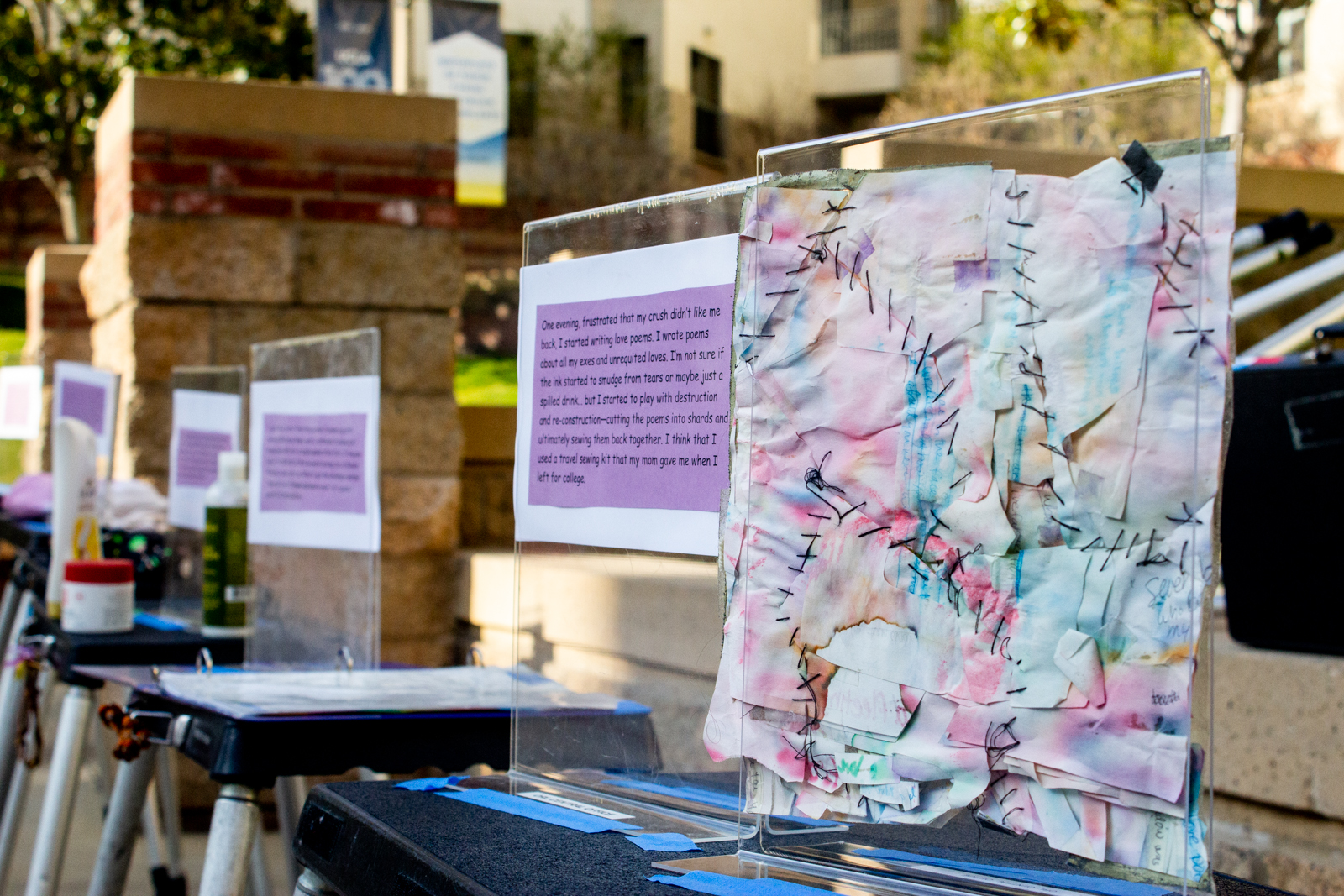 Letters went down in “flames” in De Neve Plaza on Tuesday to compensate for sparks that didn’t fly on Valentine’s Day.

As a part of the Campus Assault Resources and Education’s “Broken.,” a Feb. 18 event, students wrote and shredded letters to put into a box with flames drawn on to symbolize the release of pent up feelings regarding past relationships.

Other activities included composing healing poems from the word “Broken.,” and designing picture frames to add to “breakup boxes,” which contained items meant to aid in the recovery process after the end of a relationship, such as a tissue box.

The Hill is somewhat isolating, said Blaze Bautista, a second-year world arts and cultures student and arts engagement intern at UCLA Residential Life. At UCLA, life is too busy to fully engage with emotional and mental well-being, she added.

“It’s not therapy or something that requires a lot of effort. It’s simple little art projects to help start initiating that (healing) thought process,” Bautista said.

The event also displayed an art gallery featuring items donated by students, captioned with the meanings behind the objects. The installation was inspired by the Museum of Broken Relationships, an exhibition of mementos from failed relationships across the globe, which has locations in Los Angeles and Zagreb, Croatia.

“After reading all these stories of hurt, I feel inspired to be vulnerable,” Reyes said. “Younger me would be too scared to shoot my shot, but at this point I’m like, ‘If they can get through this, I can get through it too.’”

The event was hosted to help students move past feelings of loneliness or nostalgia that could be conjured by Valentine’s day, said Isabel Payne, a fourth-year sociology student and health and well-being special projects coordinator for Residential Life.

Some students who visited the event said they attended after catching sight of it while passing by. Students also said although they have never been in relationships, they still attended because they enjoy the spirit of Valentine’s Day.

Sabrina Martinez, a fourth-year psychology student, did not attend the event to mourn any specific relationship, but rather to show appreciation for ongoing relationships with friends and family.

“I just love the concept of love. Even though (the event is) about broken relationships, I still like talking about relationships, even friendships,” Martinez said. “And also getting free stuff is cool.”

Gulesin Tunali, a first-year molecular, cell, and developmental biology student said she appreciated that the event emphasized the different types of love that people can celebrate on Valentine’s Day, including platonic and self-love.

Students also discussed how they celebrate Valentine’s Day – primarily by spending time with their families and friends, they said.

For example, Jenelle Jaramillo, a first-year physiological science student, gets a heart-shaped pizza with her mother or friends every year.

The tradition began when she was in elementary school and had to go to the doctor and get four shots on Valentine’s Day, she said. Her mother bought a heart-shaped pizza afterward to make up for it.

“I love it because I get to have fun and enjoy food that I value,” Jaramillo said. “I love the simple things, like ordering a pizza, staying in and watching movies. I don’t necessarily feel like I have to go out.”

After visiting Westwood’s Target, Tunali said she was shocked by the sheer amount of rows filled with Valentine’s Day-themed candy. Tunali said the day is less commercialized and more strongly emphasizes romantic relationships in Turkey, where she grew up.

“In the past, in Turkey, I actually went to my friend’s house, and cried about being alone on Valentine’s Day,” Tunali said. “It wasn’t as bad here because I did things with my friends, so I didn’t feel like I was alone. The people I’m with and the traditions here make (Valentine’s Day) more of an activity to do with your friends, rather than something that highlights how alone you are, so it made me feel a lot better.”

Although the event was intended to help students repair their broken hearts, Martinez said she just attended to celebrate the season, and because she loves the color pink.

“I know Valentine’s Day is more for relationships and love, but it’s weird because this year I keep accidentally calling it Thanksgiving, so I see it more as showing love and gratefulness for other people,” Martinez said. 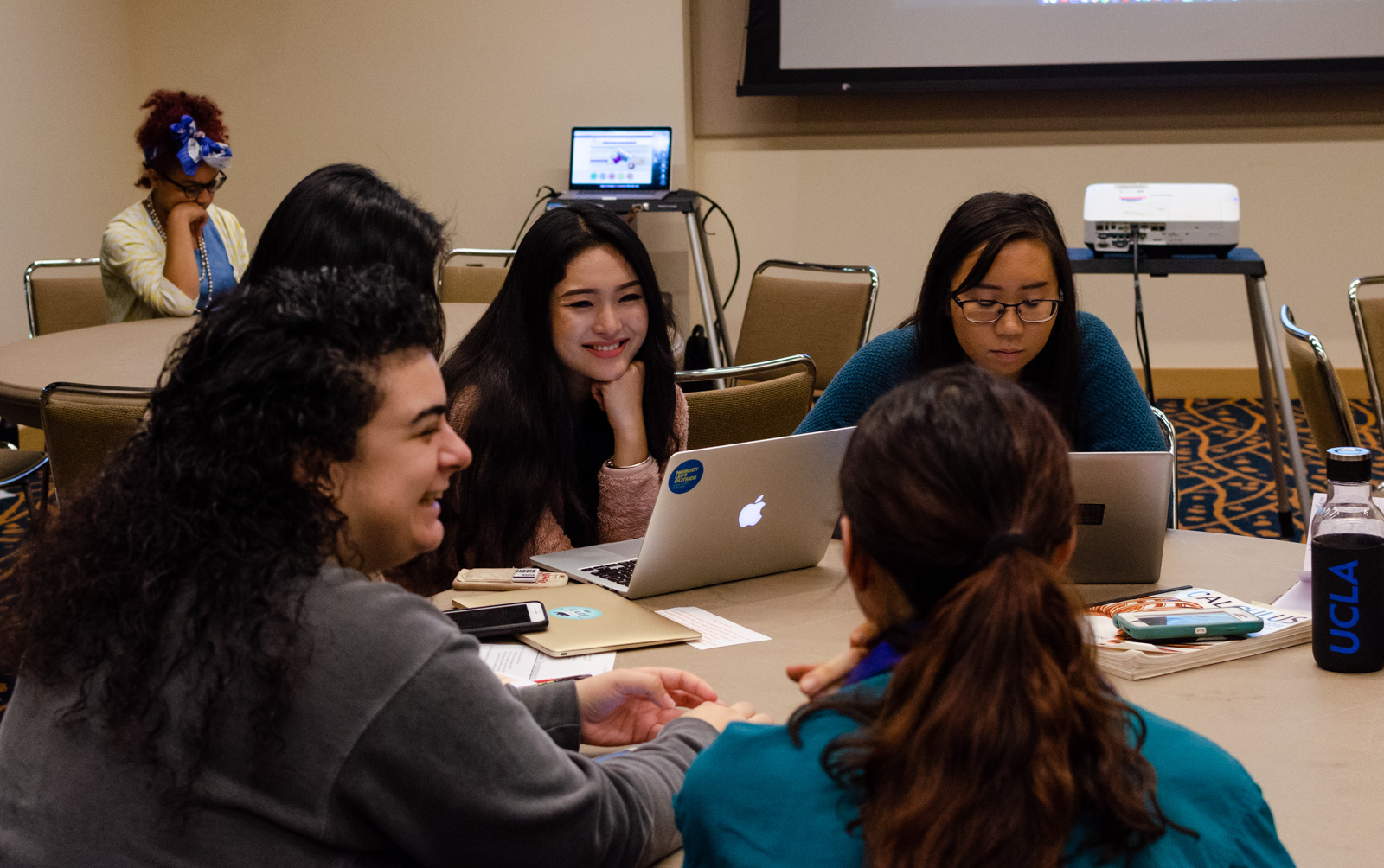 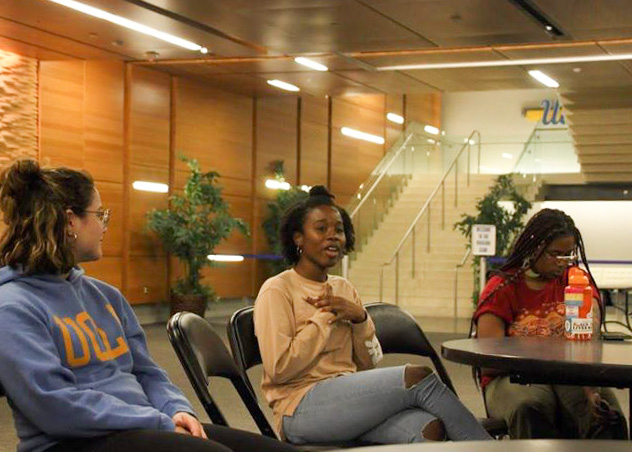