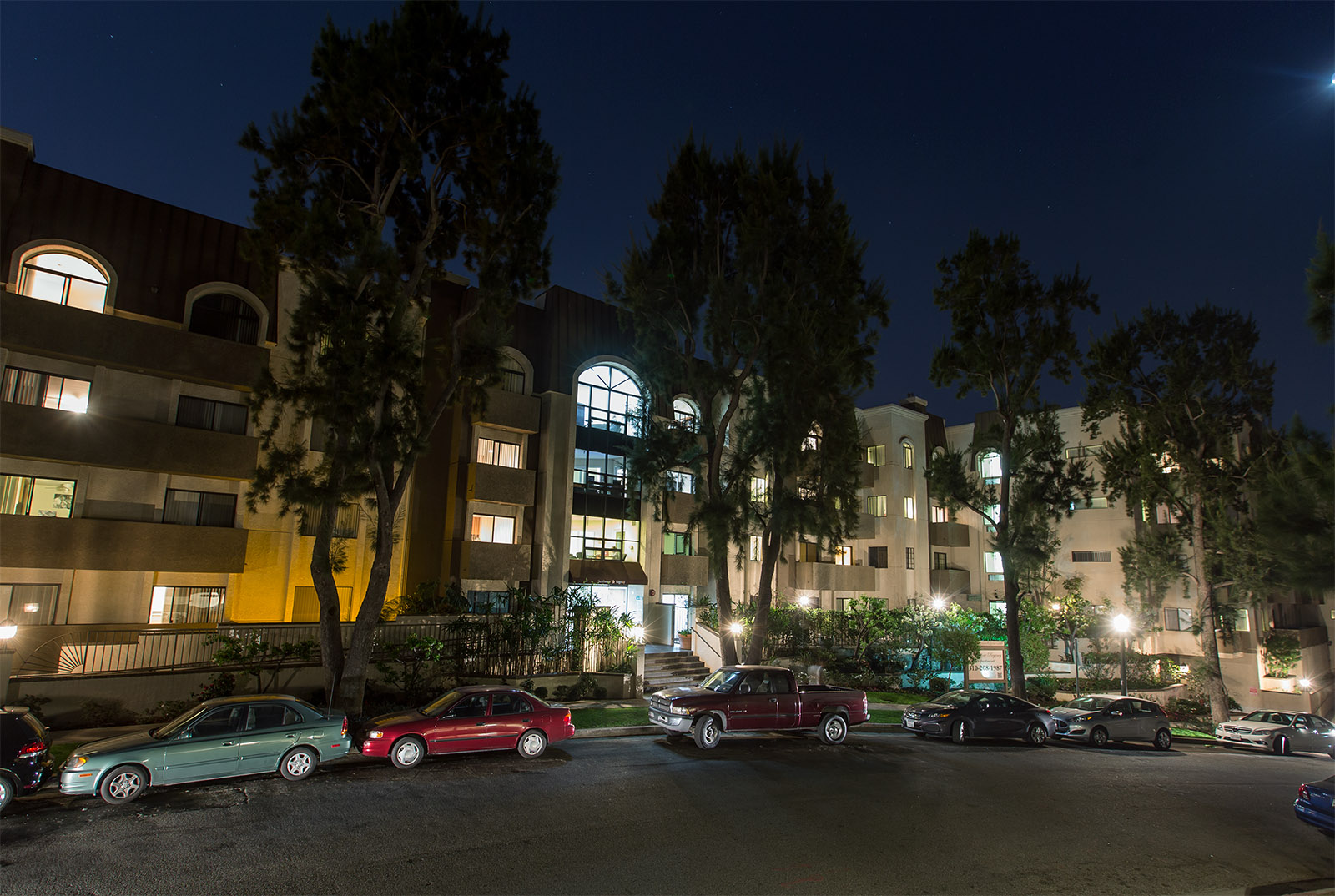 North Village parking requirements for buildings may be done away with if a committee on the North Westwood Neighborhood Council has its way. The transportation and public safety committee is calling on the council board to recommend the parking requirements’ removal to Los Angeles City Council. (Daily Bruin file photo)

A local neighborhood council committee is calling for the removal of required parking minimums from North Westwood Village zoning regulations.

Parking minimums are requirements for a certain number of parking spaces based on the number of residents or guests expected by the developer. These parking requirements can take the form of surface-level parking or parking garages.

This motion, which is the first step in changing regulations in the northern part of the Village, will need to be passed by the Los Angeles City Council before the LA Department of City Planning can proceed with the revisions.

Additionally, the committee also discussed charging for street parking and funneling that investment toward local infrastructure improvement. The committee decided to divide the two issues and only discuss the parking minimums with the full board during its upcoming meeting in March.

Currently, the North Westwood Village Specific Plan, a zoning and regulatory framework for the Village set by the city, requires buildings provide and maintain automobile parking spaces for each dwelling unit containing four habitable rooms or less, in addition to spaces for each guest room or efficiency dwelling unit.

The committee motion said parking minimums impose a cost burden on new residential developments – especially when space limitations demand the excavation of underground parking garages – and those construction costs get passed onto renters.

“Most students living in the North Village walk, bike or take a scooter to class,” Peters said. “And so it never made sense to me that the North Westwood Village, which is predominantly a student community, spends so much of its space in such a financial burden on renters.”

Peters said he believes the more space that is reserved for cars, the more students are pushed to own cars and add to traffic.

“There is a phenomenon known as induced demand,” Peters said. “For example, freeway widenings have never reduced traffic. They simply have increased the amount of space that cars can move, encouraged more people to drive, and so of course cars now try to avoid the freeways to prevent the resulting traffic,” he said.

Andrew Lewis, a council member on the NWWNC transportation and safety committee and a UCLA alumnus, said he believes preventing parking minimums is the most tangible and immediate step to not only stop problems with rent affordability but also to help the environment.

“To get around and live in LA, folks feel like they have to own a car, and I feel like if we are going to get away from that, we have to take steps and remove parking minimums,” Lewis said. “For me, it was kind of environmentally tied as well, that removing parking minimums in people’s minds, can remove the idea that they also have to have a car.”

Donald Shoup, an urban planning professor, said the proposed Sepulveda Transit Corridor Project, which will connect the San Fernando Valley with UCLA, and efforts by UCLA Transportation to make transit more accessible to students will make the North Village a better place to live.

“I think the students will have much better access to public transit,” Shoup added. “So I do not think cars are going to be as much of a use going forward.”

Some students living in the North Village said they would rather keep the option for a parking space than do away with them entirely.

Ya-Roni Prather, a fourth-year neuroscience student and a North Village resident, said the proposed plan might not be as beneficial for students who live in the Village and own a car.

“If they move forward with the plan, it would reduce my rent, but I probably have to find a spot and pay for an off-site parking structure, so I would be technically paying the same amount because I would have to pay for a parking structure that might be over $100 back to where I was before,” Prather said.

Jae Park, a second-year English and creative writing student who lives on Veteran Avenue, said he would rather pay to keep his parking spot.

“I understand the sentiment of certain students who only do things around the campus. But, for example, I am saving up for a car and plan on looking for internships or jobs soon, so everything is not going to be always on campus and you have to go out,” Park said.

Park also added he thinks the NWWNC should build more awareness and share data before making any decisions that would affect the student community.