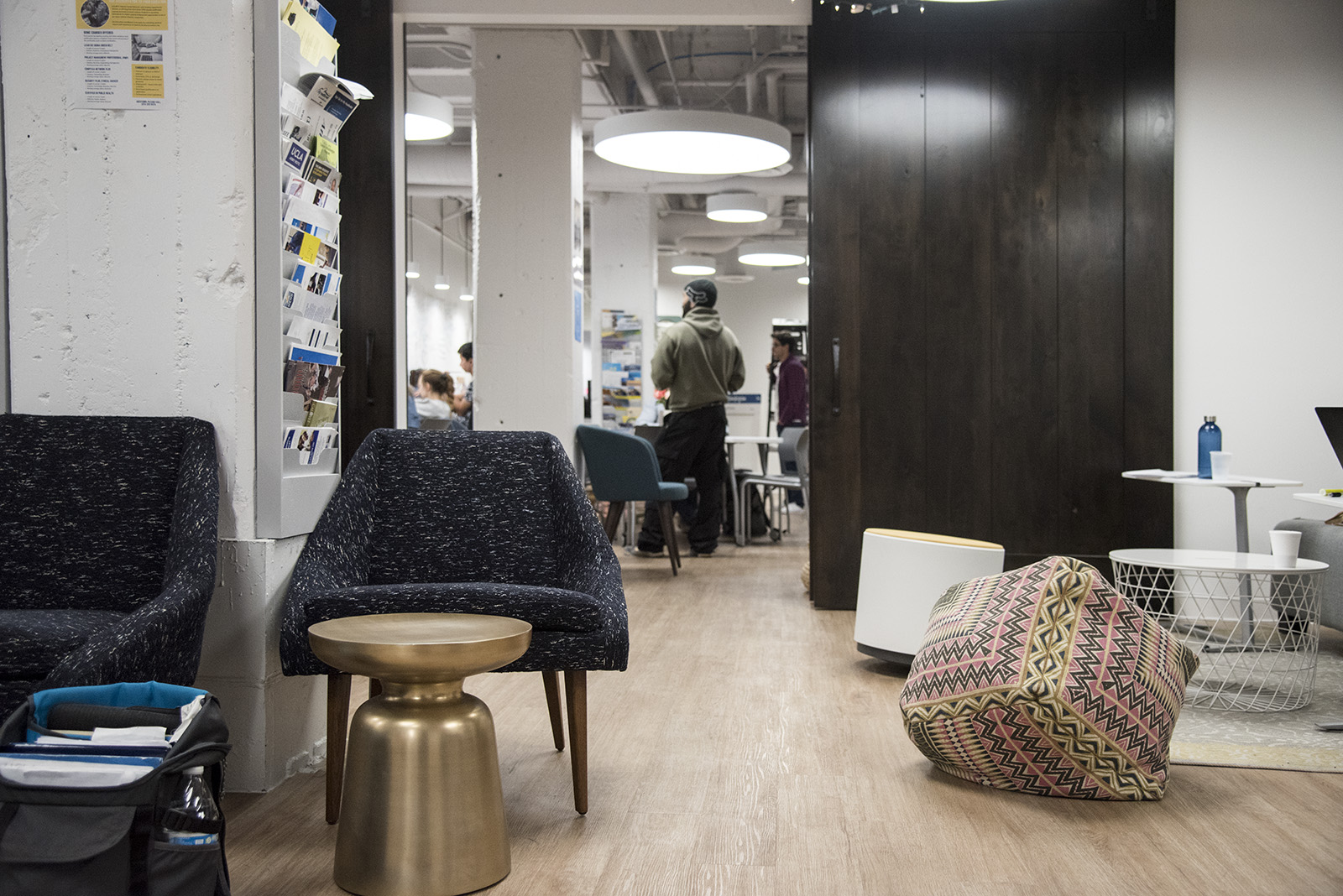 Though the University of California has seen an increase in transfer applications in recent years, the concurrent decrease in freshman applications forecasts worry for future years. (Daniel Leibowitz/Daily Bruin staff)

There is strength in numbers.

But unfortunately for the University of California system, those numbers are dwindling.

UCLA still leads in the number of applicants it gets annually, but the shift has been substantial enough to prompt research on the part of the administration.

A decline in freshman applicants is no doubt worrisome – but tied with an increase of transfer applicants, it’s indicative of a larger problem.

The increase in transfer applicants speaks to the lack of affordability of a four-year education and the UC’s increasingly intimidating reputation in terms of admissions rates. As a public institution, the UC and its most competitive campuses – UCLA included – have a responsibility to promote accessibility. This shift in applicants warrants reflection from the UC – not just an attempt to increase freshman applicants, but an honest evaluation of its duties as both a world-class and a public university.

Because while this may just be a temporary shift in the tide of applicants, a sea of change is on its way.

Arthur Cohen, a professor emeritus in the UCLA Graduate School of Education and Information Studies, specializes in data pertaining to community colleges, and said a decrease in freshman applicants is tied to the population of the nation.

“Demography controls enrollments,” Cohen said. “The wave of students who are 18 years old has dropped, but it’ll come back up.”

This matter is out of UCLA’s hands, seeing as it has no control over how many students who are of age will apply as freshmen. But the increase in transfer applicants speaks to the emergence of a different, and arguably more accessible, path to a UC education.

Alexander Astin, a GSEIS professor emeritus who conducts research on higher education, said that another potential reason for the decline of freshmen applicants could be that transfer students have higher chances of a UCLA acceptance letter.

“Transferring doesn’t require a 4.0 or 4.4 grade average as where, at least at UCLA, 4.0 is the minimum,” Astin said. “Test scores don’t play as big of a role in transfer applications because they are 2 to 3 years old.”

But there is another reason as to why students might be leaning toward community college before a four-year institution.

And it all comes down to money.

The cost of attending four-year universities is only increasing – especially when students pay for all four of those years. Meanwhile, California students who attend a community college straight out of high school have the financial benefit of the state covering tuition for two years.

With that deal, transfer students can save thousands of dollars by attending community college. And at the end of the process, those students will have the same university title as any four-year graduate.

Ileana Mao, a third-year neuroscience transfer student, said she had a lot of reasons to attend a less-expensive institution before UCLA.

“I didn’t do well in high school, so I didn’t think I could get into UCLA,” Mao said. “Plus, financially, it was a lot cheaper.”

And if more than $30,000 a year isn’t enough to scare students, the image UCLA has created for itself might do the job.

With acceptance rates continually dropping, the precedent makes clear that students have to go above and beyond to even be considered.

Phoebe Lee, a first-year civil engineering student, said that despite earning great grades in high school, she was unsure of whether she’d be able to continue her family’s legacy at UCLA.

“My family visited the summer of my junior year in high school, and that’s when it became my dream school,” Lee said. “When I got accepted, I was shocked, because I didn’t expect to get in.”

Ricardo Vazquez, a UCLA spokesperson, said in an emailed statement that despite the drop in freshman applicants, the university’s value is not found in numbers.

“Our recruitment efforts focus on informing students, families and counselors about our admission process, the Bruin experience and the qualities that make students competitive in this process,” Vazquez said. “We have plenty of extraordinary applicants to review each year.”

Of course, there are multiple factors that can explain the recent decline in freshman applicants and increase in transfer applicants. Population shifts aside, the barriers of affordability and reputation sit uncomfortably in the hands of the UC.

UCLA might be the most applied-to university in the nation, but if it continues painting itself as a school for the elite, that title might be taken from it.

At the end of the day, UCLA has complete control over how it portrays itself to the outside world. And it has just as much of a responsibility to its title of public as it does to its title of world-renowned.

For now, UCLA remains the most popular university in the nation.

But in a few years, it might be left at No. 1 with fewer students to show for it. 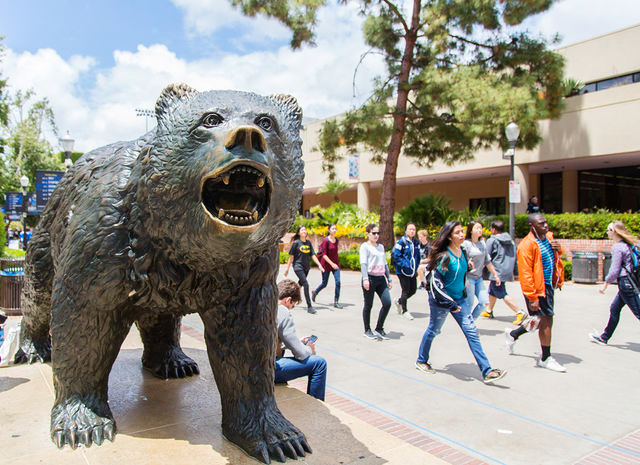