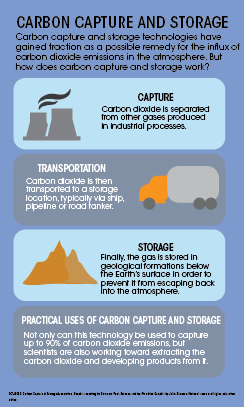 A team of researchers at UCLA, led by civil and environmental engineering professor Gaurav Sant, has invented a new type of concrete that is made with CO2, one of the most prevalent greenhouse gases. The researchers hope the technology can reduce carbon emissions while producing one of the most common building materials in the world.

Sant is the founder and CEO of CO2Concrete, a company using technology that began in the Laboratory for the Chemistry of Construction Materials at UCLA, which captures and processes carbon.

The concrete is formed using CO2 from an emissions source, such as a power plant, said Gabe Falzone, an assistant project scientist on Sant’s team.

Power plants emit a large amount of CO2 during combustion processes, Falzone said. The team’s process diverts the gas into a curing chamber where it contacts calcium hydroxide that reacts with the CO2 in the process of forming solid concrete.

The mineral replaces the need for cement powder. By eliminating the powder and using CO2 in the process, it reduces CO2 emissions, said Iman Mehdipour, another assistant project scientist in Sant’s lab.

Falzone also said that despite the changes in its formula, the concrete can still meet the performance criteria for construction.

“We’re making it fulfill the same purpose, but in a much more CO2-efficient way,” he said.

Falzone said the team is also setting up for a demonstration to validate CO2Concrete’s performance against the industry standards for concrete.

The team said its products will be usable in buildings as early as this summer.

The team members are also finalists in NRG COSIA Carbon XPRIZE, a global competition to transform CO2 into items that people use every day. CO2Concrete is one of 10 teams vying for the $20 million prize, which has seen entries ranging from vodka to toothpaste, all made of CO2.

Sant’s team will be joined by four other competitors at a coal-fired power plant in Wyoming, one of two competition sites, where they will be installing and running their system to produce the concrete blocks, Falzone said. The competition will then test how much CO2 the team is taking up and how efficient its project is.

“They also want to see that the products we’re making are actually something that’s usable and can substitute for conventional concrete,” Falzone said.

The team needs to ensure it can meet industry standards so it can sell the product for use in real buildings. This is essential, as concrete is the most used building material in the world, Mehdipour said.

There are more than 20 billion tons of concrete made each year, meaning the technology could potentially convert over a billion tons of CO2 each year if it were expanded to the entire market, Falzone added.

CO2Concrete’s method is also less costly than other carbon-utilization technology, as it doesn’t require a pure stream of CO2, said Camly Tran, executive director of the Institute for Carbon Management at UCLA, a research institute working to develop solutions for climate change.

Utilization processes that need a pure stream of CO2 require a purification step for CO2, which is more costly, she said.

Tran added that in addition to CO2Concrete, there are also a number of other carbon-utilization technologies being developed at UCLA that ICM is working with.

“We’re trying to put that emphasis on that this is a much broader problem than just an engineering problem or a chemistry problem or an economic problem,” Tran said.

She added that she thinks the team’s efforts play an important role in shifting the conversation about climate change.

“We have to change the conversation where it’s not, ‘This is an impossible solution, there’s nothing we can do,’ to, ‘There are solutions out there, but we need the support of everyone in the community and the government to actually implement these technologies,’” Tran said. 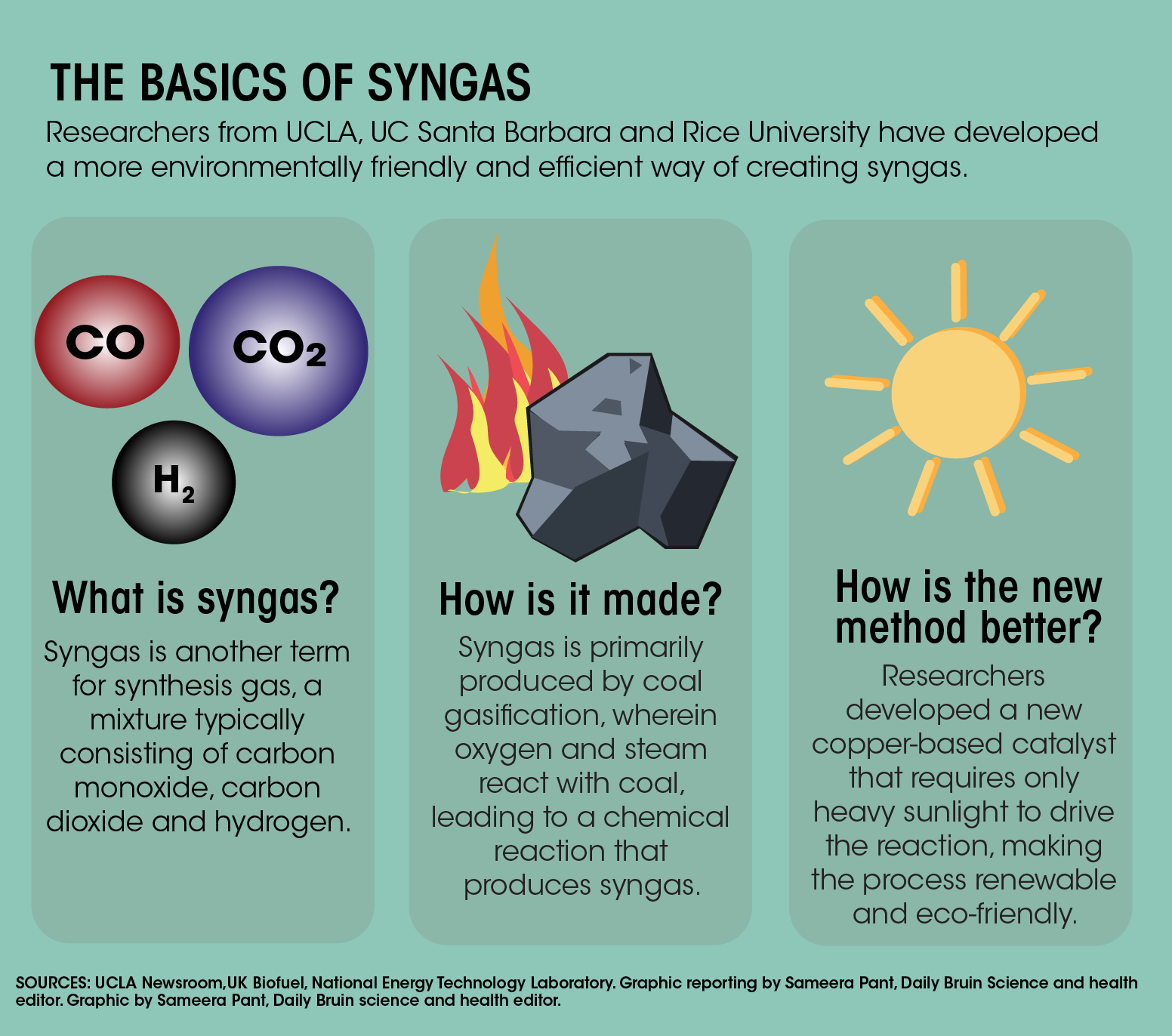