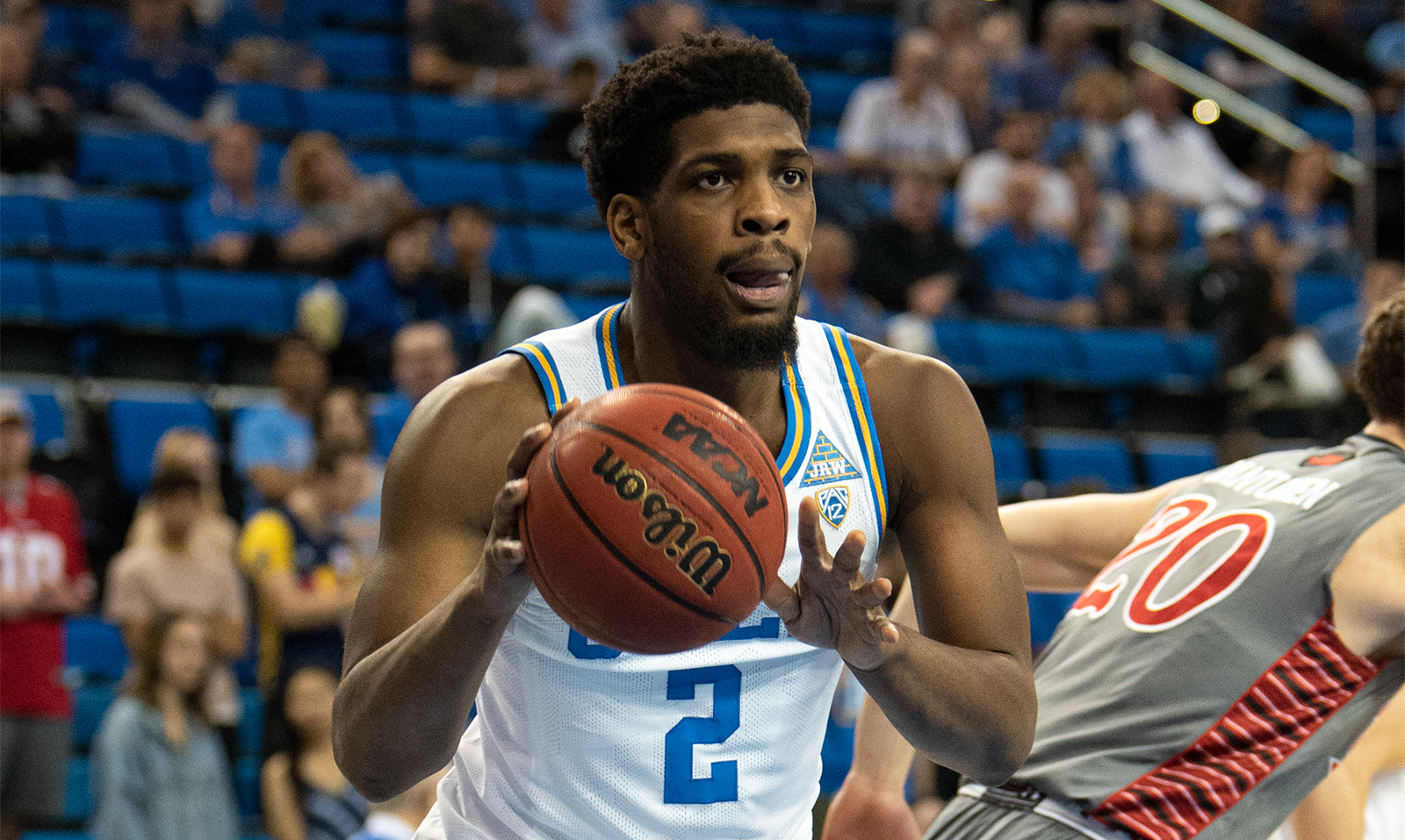 The Bruins failed to guard the perimeter and got burned as a result.

The two teams traded runs in the first half, during which the Sun Devils broke open an 11-point lead with just under nine minutes to play. UCLA responded with a 10-0 run to cut the deficit back to a point, but that ended up being as close as the Bruins would get on the night.

Arizona State scored 25 of the game’s next 33 points to take control of the contest, putting UCLA away with a 3-point shooting barrage. The Sun Devils knocked down a season-high 14 of their 24 attempts from long range in the game, surpassing their previous high of 12, set back in December.

Four different players made at least three 3s each for Arizona State, with three of the four failing to miss a single attempt. Guard Alonzo Verge Jr. finished the night as the Sun Devils’ leading scorer, pouring in 26 points on 10-of-16 shooting.

Meanwhile, the Bruins shot just 38% from the floor as a team and 7-of-25 from beyond the arc. UCLA also endured a 12:18 stretch in which it scored just eight points, allowing Arizona State to pull away at the beginning of the second half.

UCLA and Arizona State each pulled down 36 rebounds Thursday despite the Bruins entering the game with an average rebounding margin of 6.95 per game.

Redshirt freshman guard Tyger Campbell followed up his 22-point performance against Utah with a 13-point outing, but he did so on 15 shots attempts. He also finished with five assists.