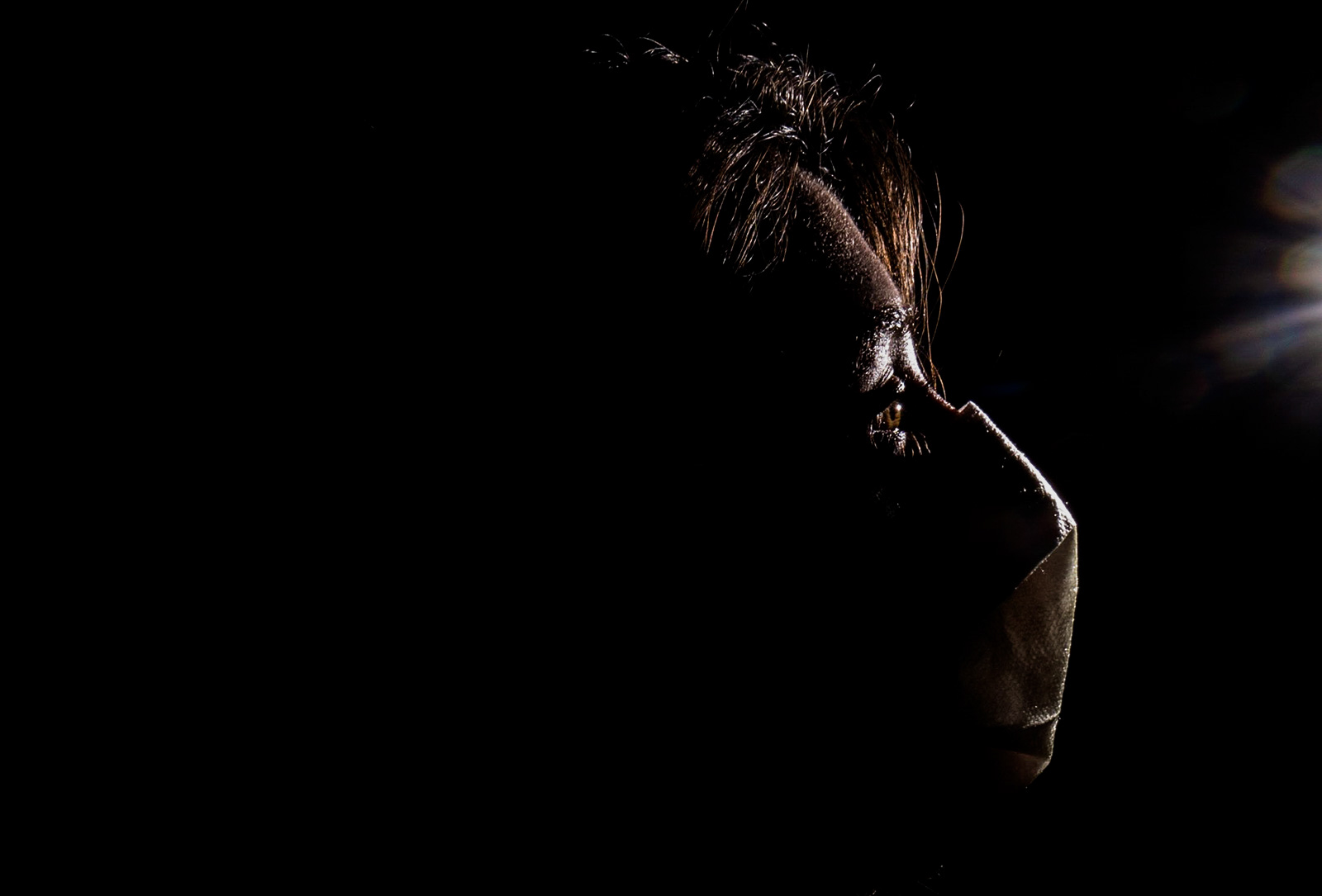 As of Wednesday, 24,562 cases of the 2019 novel coronavirus and 492 deaths have been confirmed in 25 countries. Despite the growing number of cases, UCLA students should not disrupt their daily lives with preventative measures, experts said. (Niveda Tennety/Assistant Photo editor)

Although the number of reported cases of the novel coronavirus continues to climb, UCLA students should not upend their daily routines with preventative measures, experts said.

The 2019 novel coronavirus emerged in Wuhan, China, in December. As of Wednesday, 24,562 cases and 492 deaths have been confirmed in 25 countries. More than 24,300 of the cases are in China, and only 11 have been reported in the United States, according to the World Health Organization.

As a member of of the Coronaviridae viral family, 2019-nCoV joins severe acute respiratory syndrome and Middle East respiratory syndrome. Seven coronaviruses, including SARS, MERS and 2019-nCoV, are known to infect humans, but four induce only mild, cold-like symptoms, according to Timothy Brewer, a professor of medicine at the UCLA David Geffen School of Medicine and a former member of advisory boards to WHO, the National Institutes of Health and the Centers for Disease Control and Prevention.

Typical symptoms of 2019-nCoV, however, include fever, cough and shortness of breath. Symptoms appear between 2 and 14 days after exposure, according to the CDC.

Human-infecting coronaviruses typically originate in bats before spreading to humans through contact with other mammals, such as civet cats during the SARS outbreak in 2002 and dromedary camels when MERS spread in 2012, according to research published in Nature Reviews Microbiology. The source of 2019-nCoV has not yet been determined, but animal-to-human transmission is suspected, as the outbreak likely originated in a seafood and animal market in Wuhan.

The transmissibility of coronavirus is comparable to that of the flu, but is much lower than that of measles, said Peter Katona, a clinical professor of medicine at the UCLA School of Medicine who formerly worked for the CDC.

Katona said he believes the 2019-nCoV outbreak will be less severe than SARS or MERS, based on information currently available.

Human-to-human transmission of 2019-nCoV has been documented, including a case of an individual without noticeable symptoms spreading the disease, Brewer said.

“People who are affected but are not really feeling sick, they’re capable of spreading the virus, and that makes it much harder to contain,” Brewer said. “In the case of SARS and MERS, the people who were most contagious tended to be the sickest individuals.”

The risk of human-to-human transmission is low for anyone who has not been in contact with an individual who has visited an affected region of China, Katona said.

“I’m more worried about a lot of discrimination against the Chinese,” Katona said. “People think all Chinese are infected and are staying away from them and not allowing them in their establishments. … That’s definitely a bigger problem right now.”

Annette Regan, an adjunct assistant professor of epidemiology at the UCLA Fielding School of Public Health and a former epidemiologist for the CDC, said she believes this virus has a lower capacity for human-to-human transmission than influenza, based on recently documented cases.

“With (the) flu, you could be potentially sitting in a waiting room and you can catch influenza from someone who’s been sitting there,” Regan said. “I can’t say for certain, but I think the number (of contact infections) would be lower for the novel coronavirus.”

Measures to contain the spread of the disease have been implemented on a global scale, including a travel restriction instituted Sunday, which prevents foreign nationals from entering the U.S. if they have visited China within the prior two weeks.

The WHO also designated 2019-nCoV as a global public health emergency so that international resources such as World Bank funding can be used to help contain the outbreak.

UCLA students should still take preventative measures, including hand-washing, covering the mouth while sneezing or coughing, and not going out in public if feeling ill, Regan said.

Katona said he thinks face masks are less effective than hand-washing, particularly if they are reused or not properly fitted to the face of the person wearing them.

“If you’re just walking down the street, I don’t think it makes much of a difference,” Katona said. “But if you’re in an enclosed space with somebody, like (in) an airplane, maybe it might make a difference.”

Brewer said students should also be sure to get their flu shots. But UCLA students should not panic and upend their daily routines with preventative habits, Brewer added.

“The risk right now to UCLA students is extremely low,” he said.

No cases of 2019-nCoV have been reported on campus or in UCLA-affiliated clinics, said Daniel Uslan, clinical chief of infectious diseases at UCLA Health, and Nancy Holt, chief of medical services at the UCLA Arthur Ashe Student Health and Wellness Center, on Friday in an email to students. Two cases have been reported in Southern California.

Students should stay informed about the outbreak and look to reputable sources such as WHO and CDC situational reports for updates, Regan said.

“We’re in an era where … it’s really easy for anybody to post essentially whatever they want without having to back it up with hard evidence,” Regan said. “The WHO is actually monitoring social media like Twitter, Facebook and Instagram 24/7 … because people are putting some potentially very dangerous messages out there.”

Brewer said he thinks international measures, such as the WHO designating the disease as a global public health emergency, may also contribute to public anxiety.

“It’s a hard balance,” Brewer said. “One main problem with outbreaks like this is containing misinformation and fear, and that can be as difficult to control as the pathogen itself.”