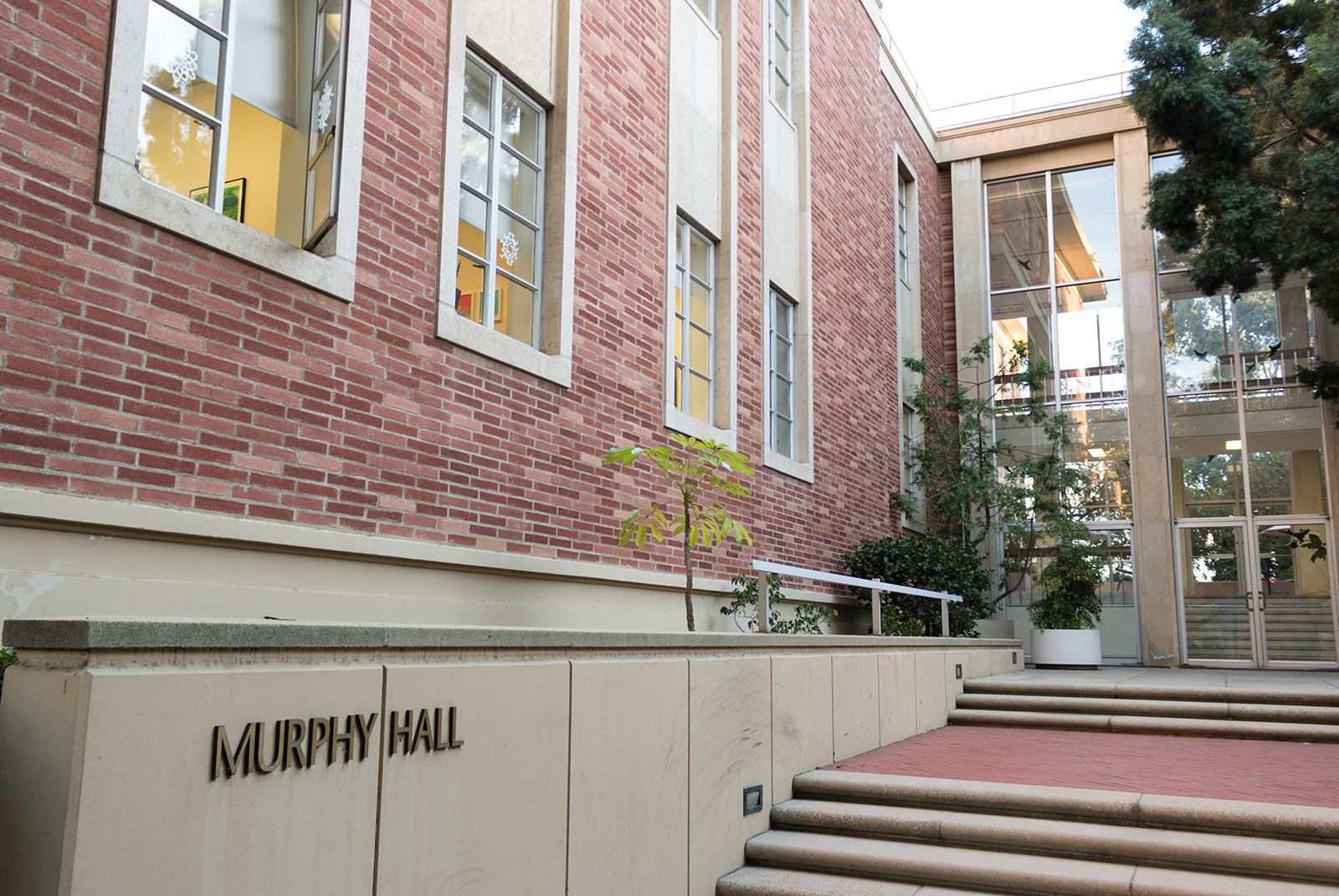 The anti-gay organization Westboro Baptist Church will be picketing near Murphy Hall on Monday. UCLA will be offering a post-event community space for UCLA community members to process the event. (Daily Bruin file photo)

The anti-LGBTQ+ Westboro Baptist Church will be picketing on campus Monday according to an email from UCLA officials.

The WBC is classified as a hate group by the Southern Poverty Law Center. Based in Topeka, Kansas, the group has expressed anti-gay criticism and believes God imposes catastrophes on the country to penalize American citizens for their tolerance of the LGBTQ+ community.

The group plans to congregate on public property outside Murphy Hall to oppose UCLA’s inclusive LGBTQ+ policies, according to the email, which was signed by the dean for students, the UCLA LGBTQ Campus Resource Center director, the vice chancellor for equity, diversity and inclusion, and others. WBC will be on campus from 8:30 a.m. to 9 a.m., according to a WBC news release.

The email asked the UCLA community not to engage with the group in order to not incite more hate speech.

“This event is independently organized by the WBC and taking place on public property,” the email reads. “The WBC as an organization and the views it espouses are not representative of UCLA’s community nor our True Bruin Values.”

The Westboro Baptist Church did not respond to a request for comment.

Officials also encouraged students to participate in other events, such as a pre-event community space held Wednesday, which aimed to provide students information about their first amendment rights and give support to UCLA community members.

The community space took place from 5 p.m. to 6 p.m. in the UCLA Student Activities Center and was staffed with members from different campus resources, such as Counseling and Psychological Services and the Office of the Dean of Students.

There will also be a post-event community space event Monday from 1 p.m. to 3 p.m. in the LGBTQ Campus Resource Center for people to process the picket.