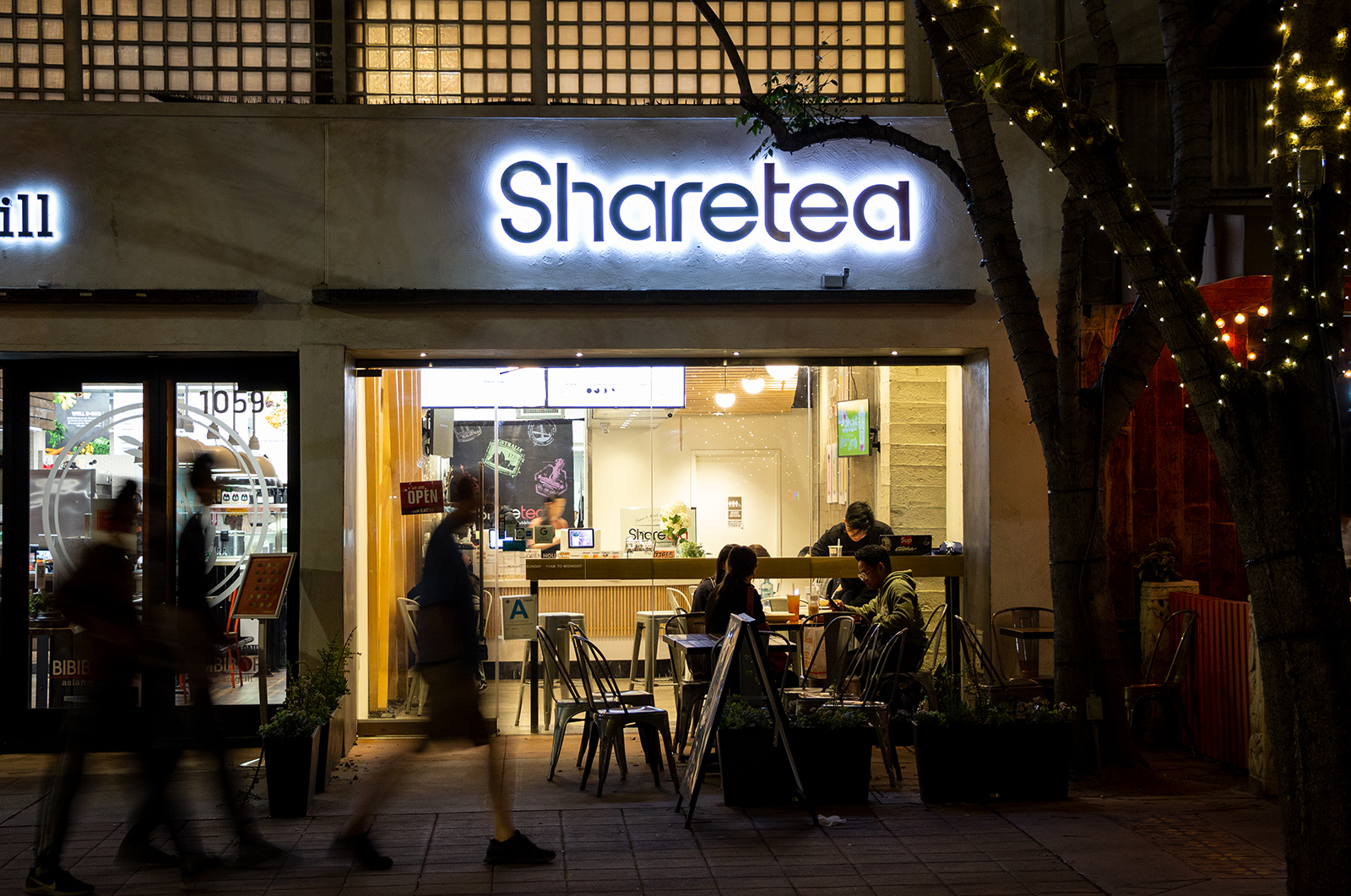 The recent arrival of new boba shops in Westwood Village has given students more options to get their boba fix.

The Village has seen the opening of two boba places in the past two months: Ichi, which replaced its fellow boba shop, CoCo Fresh Tea and Juice on Le Conte Avenue, and Sharetea at UCLA on Broxton Avenue. These establishments join It’s Boba Time and Junbi – Westwood, both located on Weyburn Avenue, in the boba battle for Westwood.

Boba business has been slowly picking up since students arrived back from winter break, said Ian Flores, manager of Sharetea. Sharetea has been using social media and word of mouth to advertise the store, attempting to drum up business since the store’s opening in December.

“It’s just a little bit difficult because, since we’re newer, we have to try to set ourselves apart from the other competitors with the people that have already been going to those competitors,” Flores said. “So, hopefully, we can attract them more by saying, ‘We have great drinks here too; try us out,’ and if they end up liking us, we’ll keep them coming back for more.”

Despite Flores’ concerns, some students, such as first-year biology student Mirayna McKinney, are open to trying new boba places.

“If you could be a boba addict, I would be that,” McKinney said. “I’ve probably lost more money than I should’ve. I could’ve paid a couple of scholarships in money from boba over the years.”

McKinney said she visited It’s Boba Time several times during winter quarter but thought the drinks were inconsistent and the boba too chewy. She said she is eager to try out the new places that have opened.

“When Sharetea opened up and they also had a sale, I went with a few friends,” McKinney said. “It had the perfect boba and the Okinawa is really good, so I’ve been going there since.”

Reyes said that the shop has been open for almost two years and that most of the people who like their drinks come back. However, there is still a constant awareness that customers may be going elsewhere, he added.

“Our boss checks other boba drinks at other stores to see what’s good in them,” Reyes said. “He’s concerned about it. Every time (other shops) open, he gets a little bit stressed. He wants to do better.”

Becca Goldman, a second-year world arts and cultures student, said she has also come to prefer Sharetea to It’s Boba Time during her late-night boba runs.

“I would give the boba at It’s Boba Time a solid 7.5 out of 10, but it’s definitely pretty cheap, which is nice,” Goldman said. “Sharetea is pretty good because you get a lot for cheap and their Thai iced tea is bomb, so I would probably go there instead.”

Sharetea is open until midnight, the latest of the Westwood boba shops, and Flores said that the shop’s “one size only” is larger than the large size at most other stores.

While McKinney has been to Sharetea and It’s Boba Time more than other Westwood boba shops, her first time at Ichi was a pleasant experience, she said. However, Ichi did not make a big enough impression for her to give it a definitive judgment. She said she would have to return a couple more times.

Ichi management did not provide comment in time for publication.

Ultimately, though, McKinney said she would go back to any of the boba places without complaint.

“I would go to Sharetea,” McKinney said. “I would go back to It’s Boba Time. When I go get boba, I just go for a drink and go hang out with friends; I don’t consider much about it, although I do prefer the boba from Sharetea at this point.” 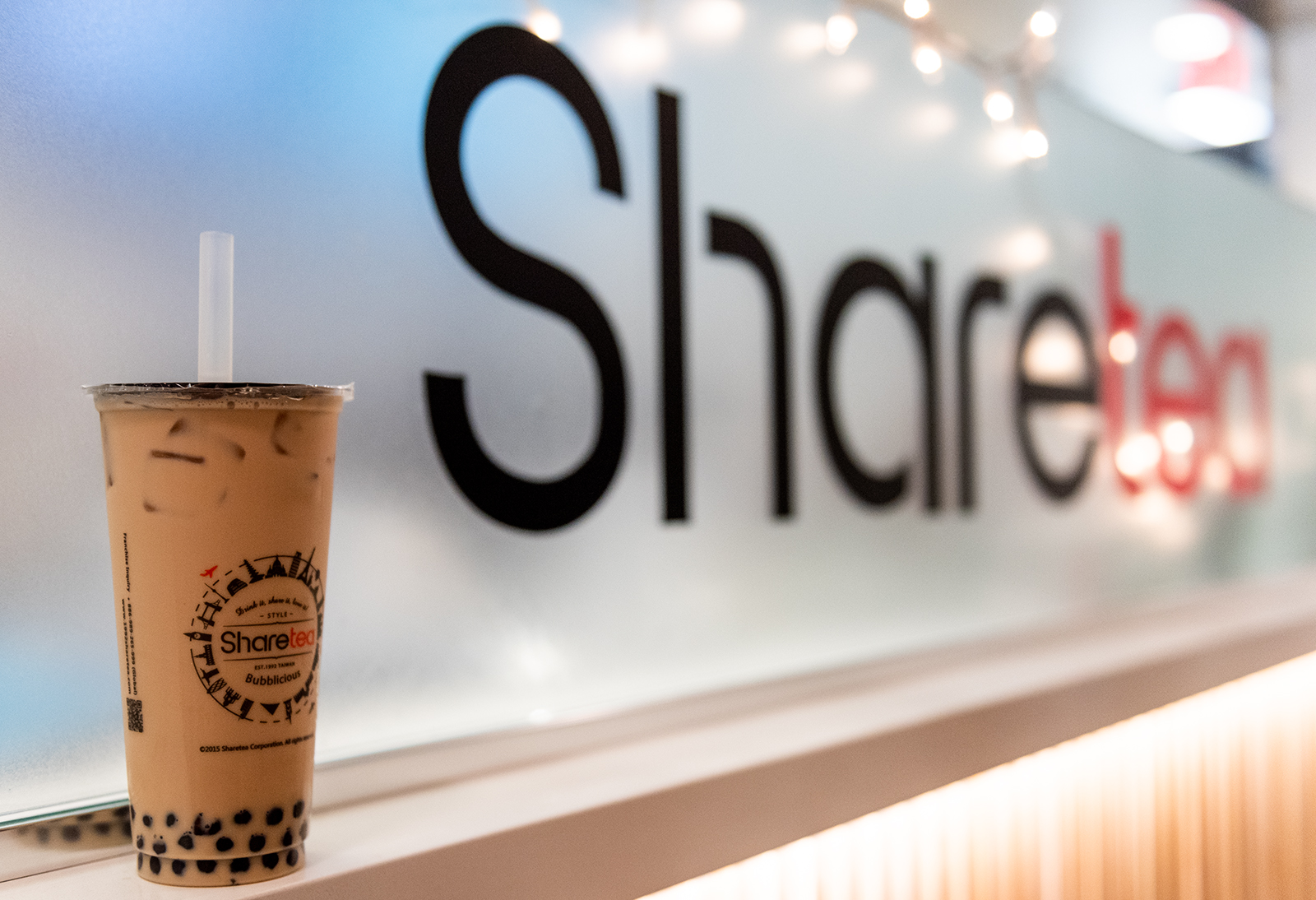