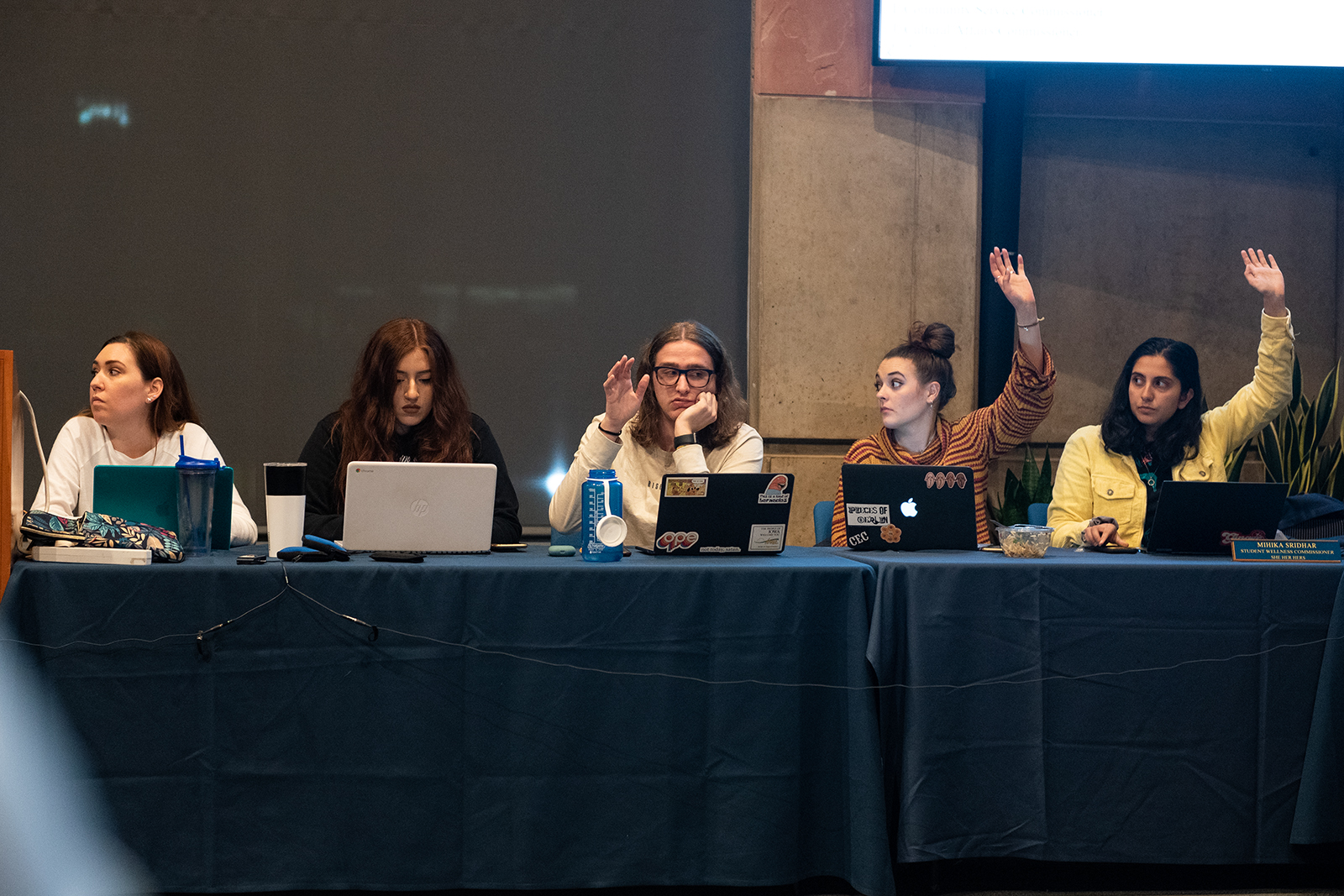 New student government rules will attempt to keep election coordinators from taking off with email and social media passwords when their term expires.

Since 2019, two Undergraduate Students Association Council Election Board chairs were either removed or resigned in the middle of their term. Both took the passwords to official election board emails and social media accounts with them, leaving USAC administrators and successive chairs with no access to their own accounts as a result.

In response, USAC’s revamped election code requires election board chairs to return passwords and authorizes university administrators to place a hold on the chair or former chair’s MyUCLA account if they fail to do so.

The election board governs USAC elections, which determine the 15 students who control millions of dollars in student fees.

“Just on a basic level, like when you leave an employer, you don’t have a right to steal stuff from your employer,” Broukhim said.

President Robert Watson said while he does not think USAC could have predicted the election board chairs’ behavior, he has concerns that the instances reflect poorly on USAC as a whole.

“From the outside, it looks like ‘(The) Real Housewives of Beverly Hills:’ USAC Edition,” Watson said. “I think the best way we can move forward now is to respond to these mistakes.”

He said he hopes the provisions will prevent intentional password thefts in the future, but added that the unexpected could strike again.

The council ultimately got one set of passwords back from former election board chair Kyana Shajari.

Shajari herself faced a similar issue in March when the chair before her, Richard White, changed passwords and took away administrator access on the board’s media accounts after being removed by USAC from the position.

White never returned his set of passwords, which control the most-followed USAC media accounts. White, who has since graduated and now works for the UCLA Community Programs Office, did not respond to a request for comment.

Navi Sidhu, the current election board chair and author of the election code changes, said a lot of institutional knowledge is lost between years as USAC members graduate. This problem is exacerbated when new councils lose access to online materials, he added.

“It’s really just about creating continuity between the years and creating a framework that can be replicated in future years,” Sidhu said.

Shajari said she found it difficult to get into her role as election board chair without access to any accounts, but added she thinks this measure shows that USAC is inserting itself into the election board, a so-called independent election entity.

“USAC says it wants to stay out (of) elections as much as it possibly can, but then it likes to stick its hand in the (things) that election board is responsible for,” Shajari said.

Broukhim said he thinks the password measures, along with others detailed in the new election code, are an improvement in election transparency.

“I see this change as part of accountability,” Broukhim said. “Every branch needs to be held accountable if they’re receiving certain funds.”

In addition to the direct changes to the election code, Sidhu said he is working to make the code more accessible to students. He said he aims to centralize and standardize information for students and candidates on the election board website before election season.