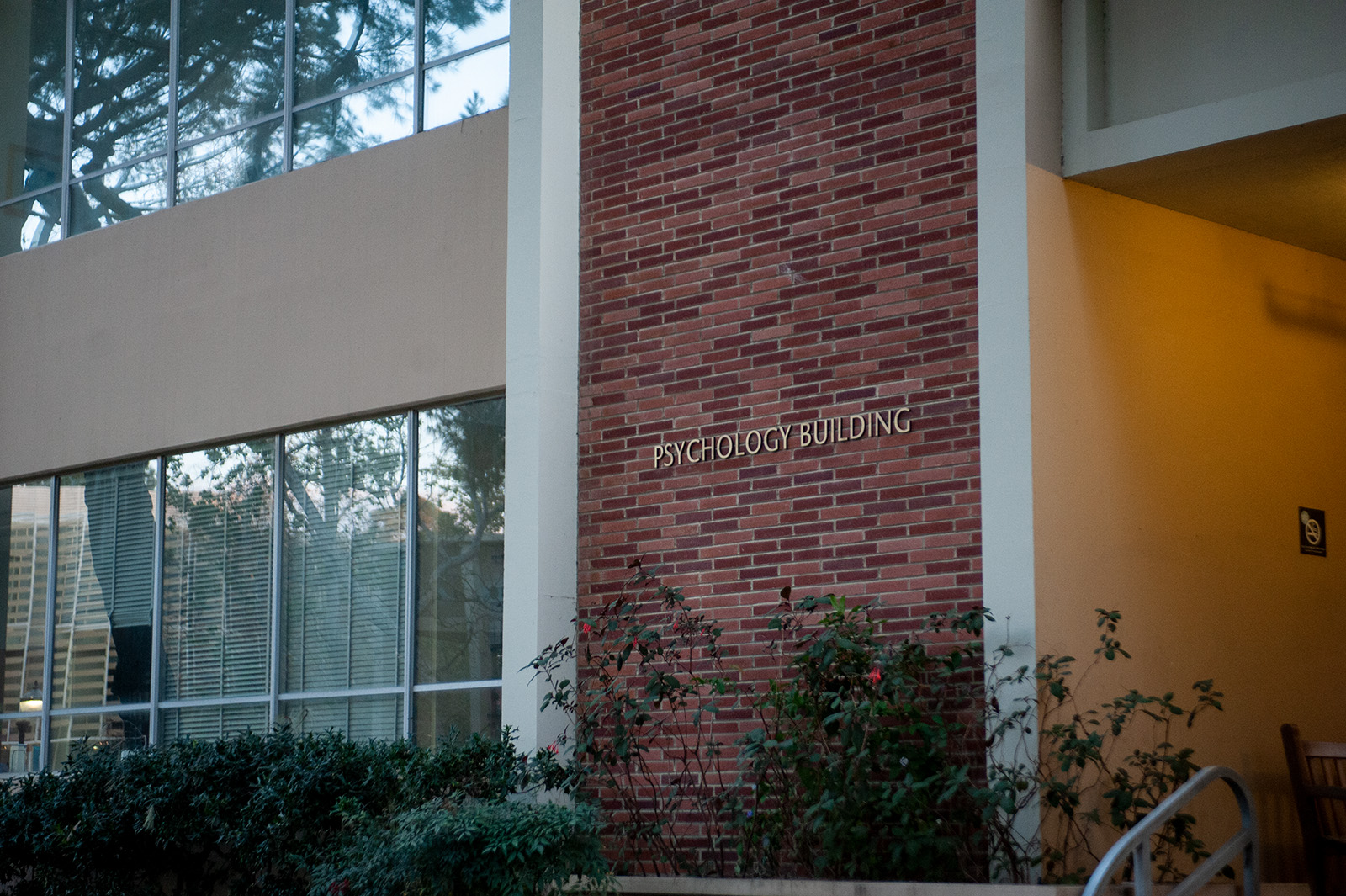 UCLA received a $30 million donation to fund an ongoing renovation of the UCLA Psychology Tower, according to a university press release Tuesday.

The building will be renamed Pritzker Hall in recognition of the donation from the Anthony and Jeanne Pritzker Family Foundation. The donation is the second-largest UCLA Life Sciences has ever received.

Ten million dollars of the $30 million donation will fund the Anthony and Jeanne Pritzker Endowment for Excellence, designated to help students and faculty as well as fund infrastructure needs.

With their latest gift, the Anthony and Jeanne Pritzker Family Foundation has now given just under $100 million in total to several UCLA departments, including education, law, athletics and medicine, according to the press release.

Anthony Pritzker was also a co-chair for UCLA’s Centennial Campaign, which fundraised a total of over $5 billion for the university.

“We are pleased to build upon our foundation’s earlier commitments to UCLA, while strengthening the extraordinary reputation that the psychology department’s research and scholarship have rightfully earned,” Pritzker said in the press release.

Seismic update renovations to the Psychology Tower started in 2018, and are set to be completed this year. Paul Revere Williams originally designed the tower and the building was completed in 1967. 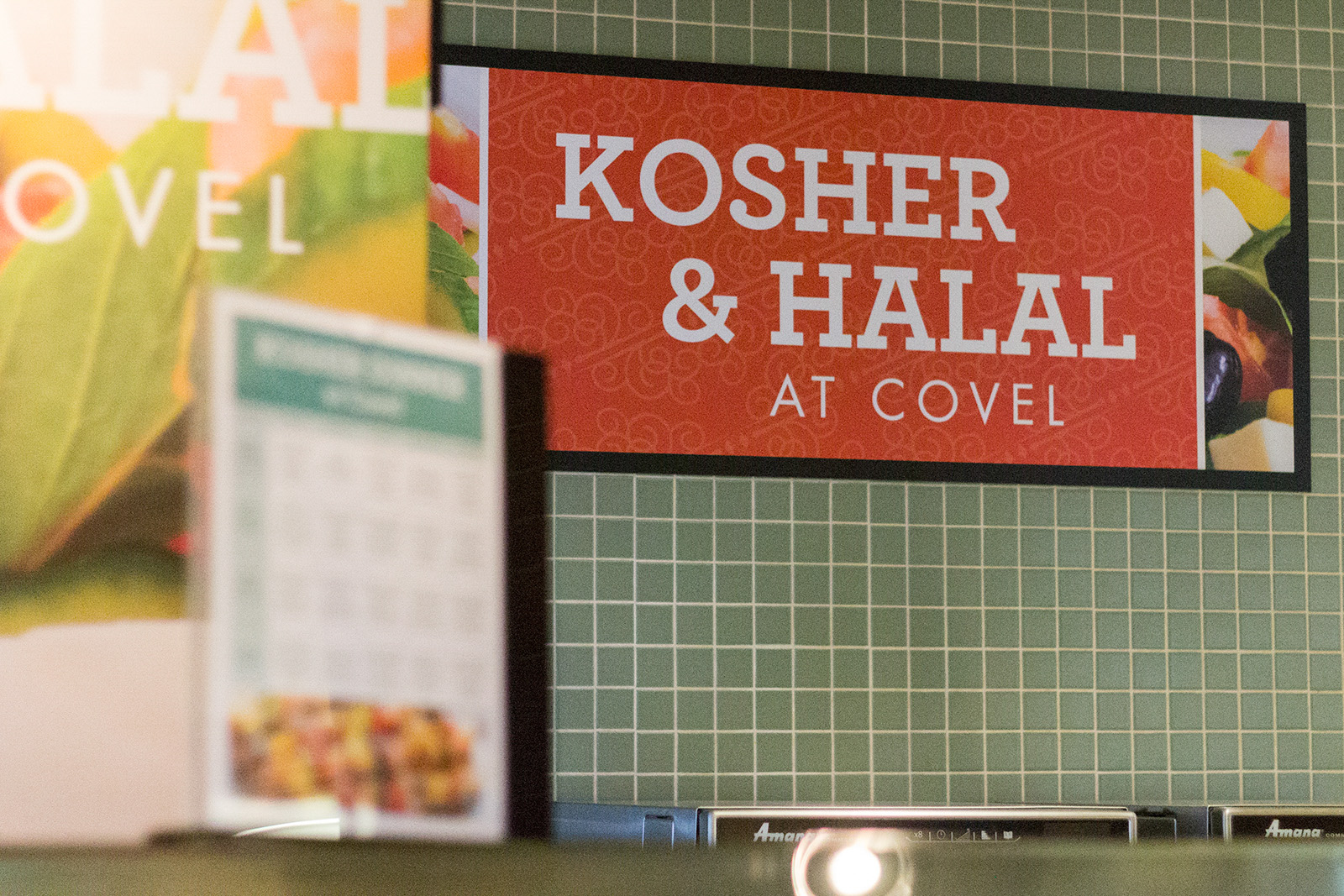 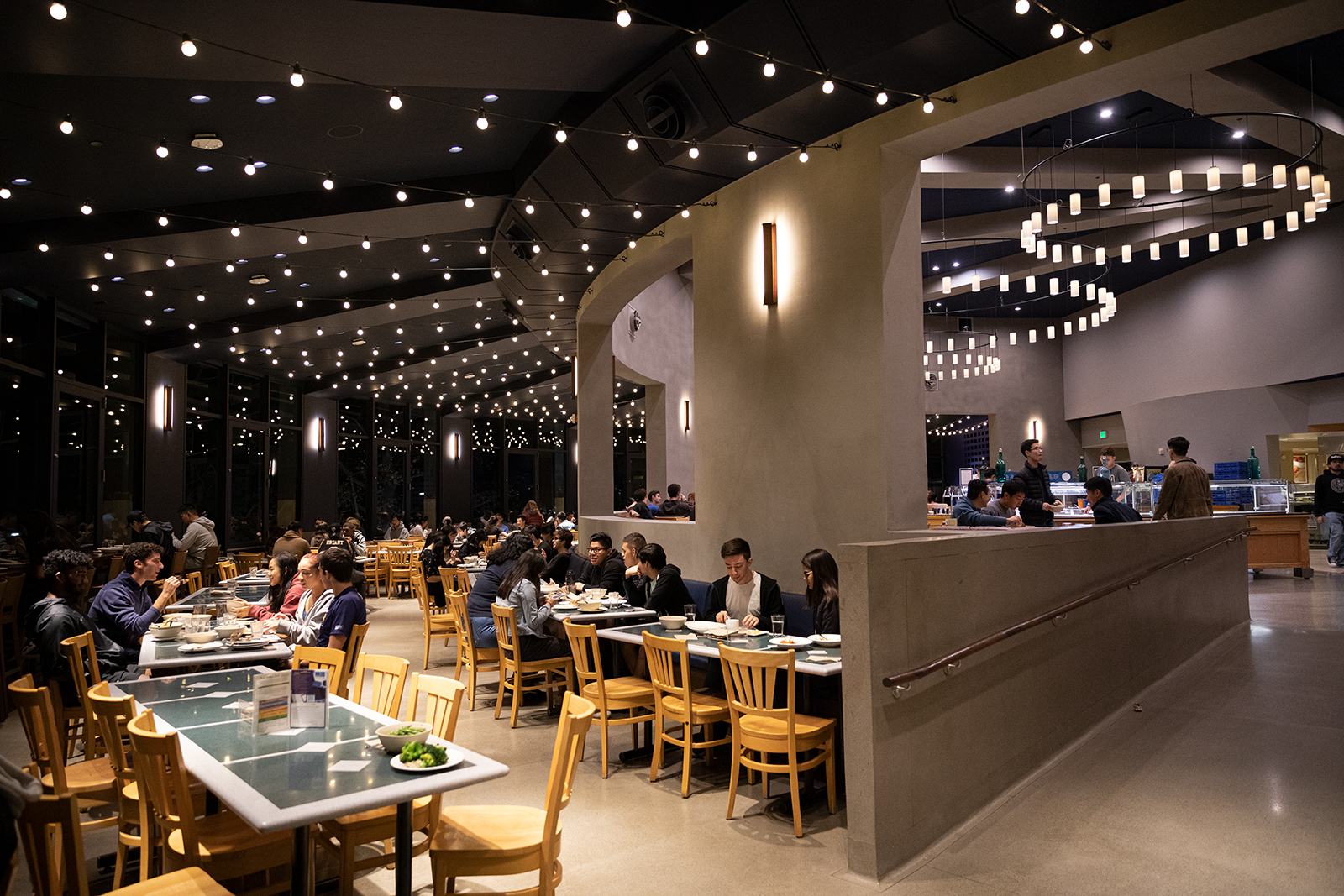