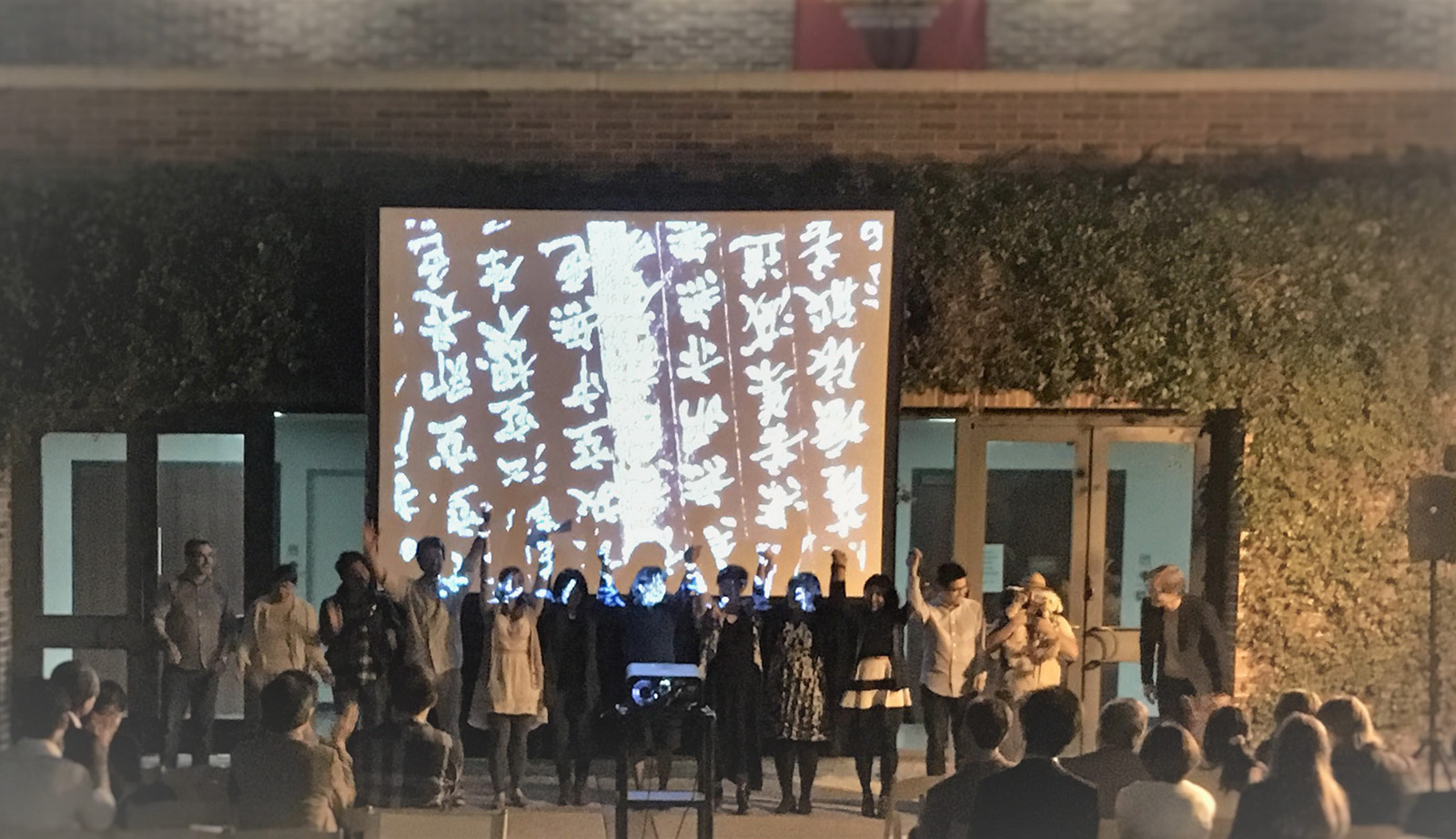 The Yanai Initiative was established in 2014 after a $2.5 million donation from Tadashi Yanai, founder of the Japanese clothing company UNIQLO. Yanai donated an additional $25 million Jan. 15, making the initiative a permanent campus entity. (Courtesy of UCLA Newsroom)

The Yanai Initiative, which connects UCLA to Waseda University in Japan to study Japanese literature and culture, will become a permanent fixture on campus after a $25 million donation.

The initiative was founded in 2014 with a $2.5 million donation by the founder of the famous Japanese clothing company UNIQLO. It received an additional $25 million from the company founder, Tadashi Yanai, on Jan. 15.

The donation is the largest-ever the UCLA Humanities Division has received from an individual donor, according to a UCLA press release.

The program aims to support academic and cultural exchange between UCLA and Waseda University.

“We still will continue to have academic symposia and cultural programming,” said Michael Emmerich, the director of the Yanai Initiative. “That rapidly became a very important part of what we are doing and we plan to expand that going forward.”

The Yanai Initiative will use the donation to “establish an endowed chair in Japanese literature,” according to the press release.

The program will also be able to invite up to five graduate students a year from all over the world to spend a quarter at UCLA studying Japanese film and literature, Emmerich said.

“By bringing in graduate students from abroad, along with visiting professors, lecturers and novelists to teach graduate seminars, this department will become a global hub where future generations of scholars can forge relations and connections,” Emmerich said.

The gift will also help support graduate students at UCLA and establish undergraduate awards for students interested in pursuing Japanese studies, in addition to supporting more community outreach and culture events, according to the press release.

“UCLA caters to an extremely diverse student body,” Emmerich said. “In the past, a lot of students that come into Japanese studies are from the same background. By providing undergraduate awards, we want to increase the diversity of the students moving forward so that more students can be aware of the field as a career path.”

In the past five years, the Yanai Initiative has supported academic symposia, exchange students and cultural programs to educate the Los Angeles community about Japanese culture, Emmerich said.

Yanai’s previous donation in 2014 helped fund events such as “The Art of the Benshi,” a UCLA exhibition of silent films with Japenese live narrators.

Kim Mc Nelly, a graduate student studying premodern Japanese literature, said the atmosphere in the theater at “The Art of the Benshi” was different because of the actors’ live narration.

“You can see the triangle between the screen, the narrator and the audience, and it was a very high-energy event because people versed in film had the rare opportunity of experiencing that slice of film history,” Mc Nelly said.

This endowment will establish the program permanently at UCLA.

“Now that we are making it permanent, I’m excited to see how it will continue to transform the Japanese humanities in a global context,” Yanai said in the press release. “At the same time, I hope this gift will give others a chance to remember how crucial the humanities are, and, in their own way, to recommit.”

Danica Truscott, who is also a graduate student studying premodern Japanese literature, said a humanities education, like Japanese studies, is valuable because of the emphasis it places on critical thinking about the world, humanity and cultural products.

“When looking at Japanese literature, we’re looking at important cultural products, but from someplace other than your home culture,” Truscott said.

UCLA Chancellor Gene Block said in the press release the Yanai Initiative will have a lasting impact on the UCLA community.

“Mr. Yanai’s extraordinary gifts are a testament to UCLA’s long-standing commitment to educate global citizens who can thrive in careers – and cultures – anywhere in the world,” Block said.