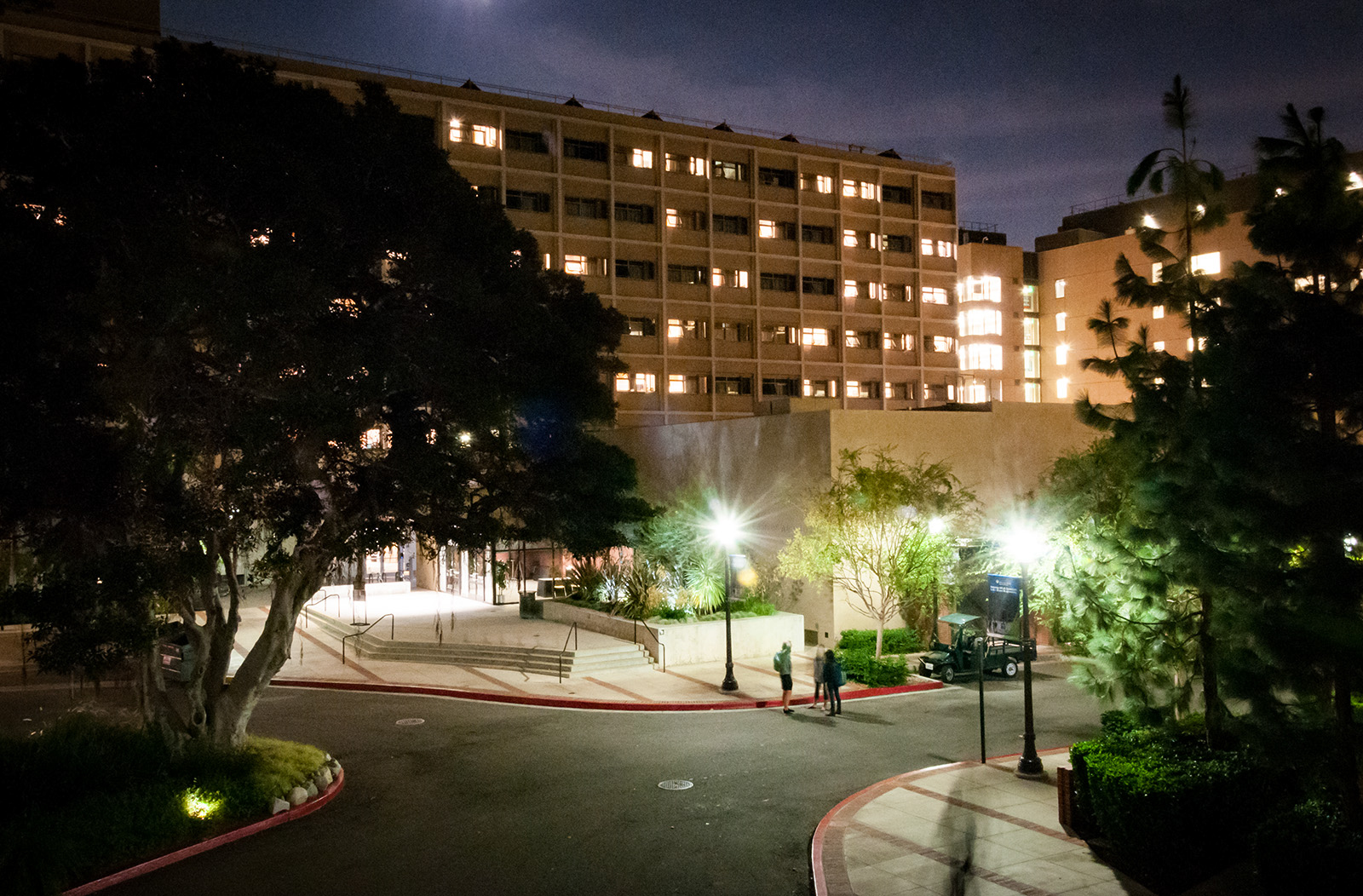 Students can now opt in for gender-inclusive housing options on the university housing application without having to submit an additional form. This change comes after months of discussion between housing administrators and student government officials. (Liz Ketcham/Photo editor)

Students can now opt in for gender-inclusive housing, a housing option for students to room with people who do not share the same gender, directly in the housing application.

In previous years, students had to submit additional paperwork in order to request gender-inclusive housing.

Students can now simply check a box to opt in. Housing services will then contact students who chose gender-inclusive housing to fill out a separate application that mirrors the default housing application. Robert Watson, president of the Undergraduate Students Association Council, and his housing reform committee had been speaking with campus officials about the change for several months.

“Gender-inclusive housing means that students, regardless of their gender identity, have a right and ability to live with those that they feel comfortable with,” Watson said.

Additionally, during Room Sign Up, a process in which undergraduate students choose housing for the next school year, the roommate group will meet with an HSO representative in person or through the RSU live chat to select their room during their assigned RSU time, according to the UCLA Housing website.

Jacob Panaro, co-director of the housing reform platform for Watson’s office, a platform to make housing more gender inclusive, said the previous system may have made students feel as though they had to justify their need for gender-inclusive housing and out themselves as being a part of the LGBTQ+ community in the process.

The new opt-in feature does not pressure LGBTQ+ students to out themselves, Watson said.

“Some people don’t want to … immediately come out to … everyone around them,” said George Vetushko, a first-year neuroscience student. “So, I think it’s a great step toward … nodding to people of different backgrounds and identities and giving them the respect that they deserve.”

The opt-in feature also allows students to room with their partners or friends who do not share the same gender as them, Watson said.

“We’re, for the most part, adults on campus … and have the maturity and the (competence) to make … educated decisions about who we live with,” Watson said.

Sneha Thirkannad, co-director of the housing reform platform and a third-year biology student, said although the new opt-in feature shows progress in housing toward being more LGBTQ+ inclusive, there is still more that can be done.

The UCLA Gender Recognition Act Task Force will be sending a list of recommendations to the chancellor and the public in the next few months on how to make UCLA more gender inclusive, said Watson, a member of the task force. The task force was created at all University of California schools by the UC to help implement the California Gender Recognition Act and make the campuses more gender inclusive.

Watson added he is confident the task force will include a formal recommendation for the removal of mediation from the creation of roommate groups in UCLA Housing, Watson said.

“This is just the first few steps in the right direction,” Thirkannad said.