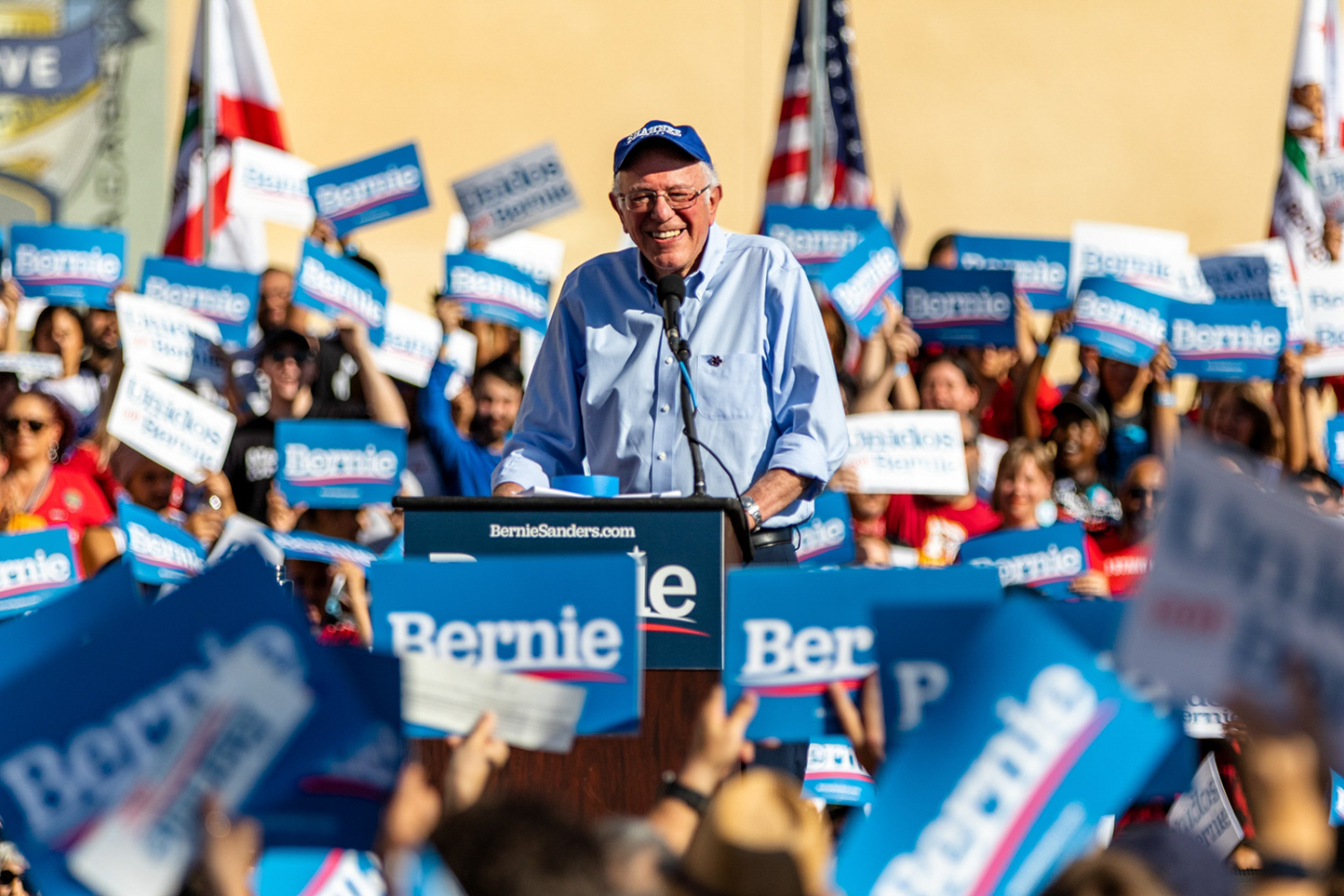 A University of California labor union has pledged its support for Democratic presidential candidate Bernie Sanders, according to a Tuesday press release.

University Professional and Technical Employees-Communications Workers of America 9119 announced its support for Sanders following nine days of voting on the endorsement.

UPTE-CWA 9119, which represents over 16,000 technical and professional employees in the UC, has gone on strike numerous times in the last year to protest low wages and outsourcing at the UC.

UPTE-CWA 9119 and the American Federation of State, County and Municipal Employees Local 3299 union went on strike in March in a call for increased wages and an end to outsourcing work.

Sanders spoke at the strike at UCLA in solidarity with the unions. He called for the UC to take the time to sit down with the unions to negotiate a deal to meet their demands.

After over two years of negotiations, the UC and UPTE-CWA 9119 reached a deal in August. The deal includes a 20%-22% pay increase over five years and overtime pay, depending on profession, and called for an end to the strikes during the duration of the deal. The deal will expire in 2024.