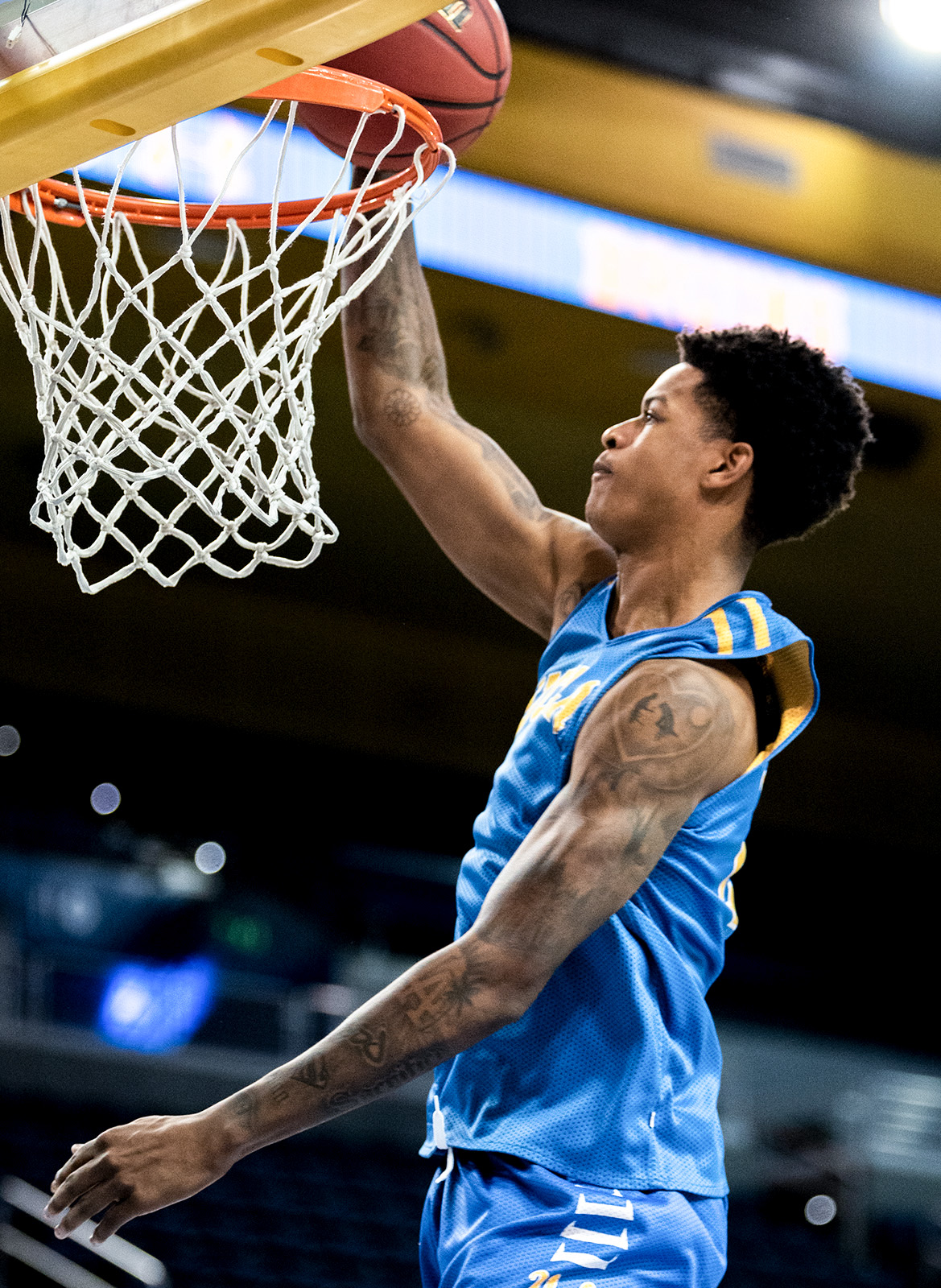 Shareef O’Neal will no longer be a Bruin.

Next chapter… thank you ❤️ pic.twitter.com/EzHd6zRnuE

O’Neal sat out his entire first year in Westwood after he underwent open-heart surgery in December 2018. He came back for the 2019-2020 season and had played 13 games for the Bruins, averaging 10.2 minutes per game while contributing 2.2 points and 2.9 rebounds per game.

Cronin said in an email statement Wednesday that he met with O’Neal on Tuesday to discuss the athlete’s plans to transfer. O’Neal has three years of eligibility remaining in his collegiate career.

“We fully support his decision and are wishing him all the best,” Cronin said in the statement.

O’Neal will be restricted from playing for the rest of this season and possibly the next as he enters the transfer portal. The Bruins, meanwhile, will head to Corvallis on Thursday to face Oregon State with one less man on their bench.