UCLA students will be able to vote in the Bruin Reception Room for both the 2020 primary and general elections. The voter center will be open from Feb. 22 to March 3 for the primary election, and will allow for casting ballots, same-day voter registration and mail-in ballot drop off. (Liz Ketcham/Photo editor) 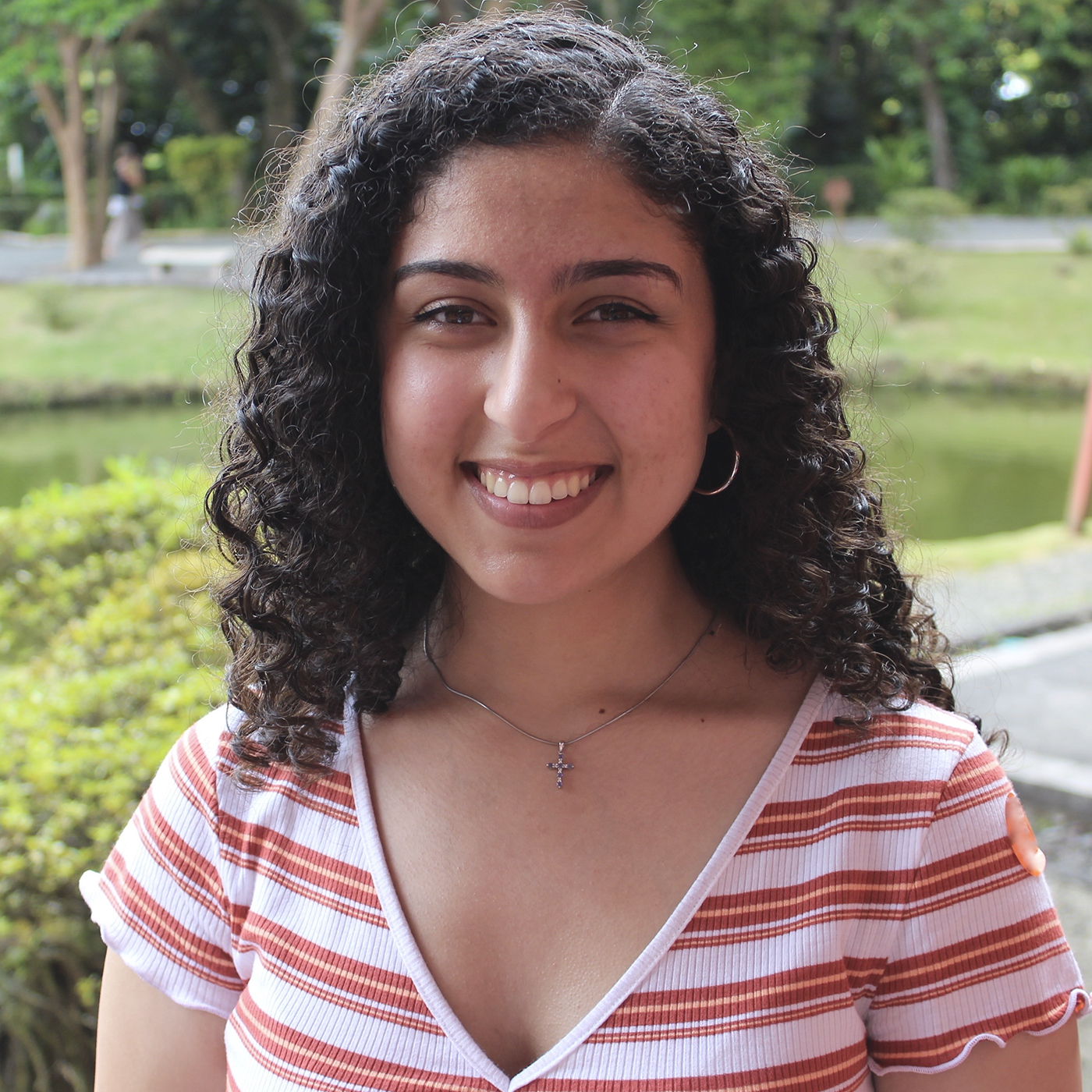 UCLA’s Bruin Reception Room in Ackerman Union will serve as a voter center for the 2020 primary and general elections.

The center will be open for 11 days from Feb. 22 to March 3 for California’s 2020 primary elections, said Karen Hedges, UCLA Student Affairs’ deputy director for campus life, in an emailed statement. Unlike polling places used in previous elections, voter centers will allow for casting ballots, same-day voter registration and mail-in ballot drop off.

Los Angeles County is looking to eliminate polling places and replace them with voter centers that can be visited by any voter, starting with the 2020 primary elections. Instead of heading to a polling place on election day, residents will be able to go to some voter centers up to 10 days prior to the election to cast their votes.

Rojina Bozorgnia, the vice chair of the University of California Student Association’s UCweVote campaign, said voter centers are important because they allow for provisional ballots and same-day voter registration.

Same-day voter registration allows residents to register to vote and cast a ballot on the same day. In the case that a resident cannot provide proper proof of residency and a form of photo identification, they will be allowed to cast a provisional ballot.

During the 2018 midterm elections, many students showed up on election day to vote but couldn’t because they didn’t meet the deadline to register, said California Public Interest Research Group Student’s New Voters Project campaign coordinator at UC Riverside Elisa Chang-Huh. Additionally, students who weren’t registered in the county couldn’t vote at all.

“Voter centers allow for conditional voter registration, which would allow students to register (to vote in the county) the same day that they vote, rather than having to go home to vote because they didn’t register by the deadline,” Chang-Huh said.

Bozorgnia said many students also don’t vote on election day because they feel the polls are too crowded, hectic or understaffed. She added that having a voter center on campus allows students to vote days before the election, which is instrumental in increasing turnout.

Chang-Huh said young people such as college students face barriers to voting because of a lack of knowledge about registration deadlines and a need to change their registration to reflect their new addresses, which is a problem for students since they frequently change their addresses.

“I think that having the center will increase student turnout because it removes a lot of those barriers and acts as a centralized voting location on campus,” Chang-Huh said.

Chang-Huh added that young people are one of the largest voting blocks in the country, but historically have not been properly represented in the political process.

Bryanna Ruiz, a policy fellow in the UCLA Latino Policy and Politics Initiative and political science and Chicana and Chicano and Central American studies student, said by participating in the political process through voting, many historically marginalized groups have the opportunity to be the driving force that determines the outcome of this election and the future of the country.

“It’s crucial for people to turn out to vote in the upcoming 2020 election because a truly representative democracy consists of the representation of young people, Latinos, black people and people from all types of backgrounds,” Ruiz said.

Ruiz added that she thinks UCLA should be taking every opportunity to communicate the importance of full voter participation and encouraging its students to go out and vote in every election.

“I think that student voices are incredibly powerful and students are incredibly smart and are super capable of enacting change,” Bozorgnia said. “Voting is one of the many steps that we can take towards creating a better environment, not just for ourselves but for the students who come after we graduate.”