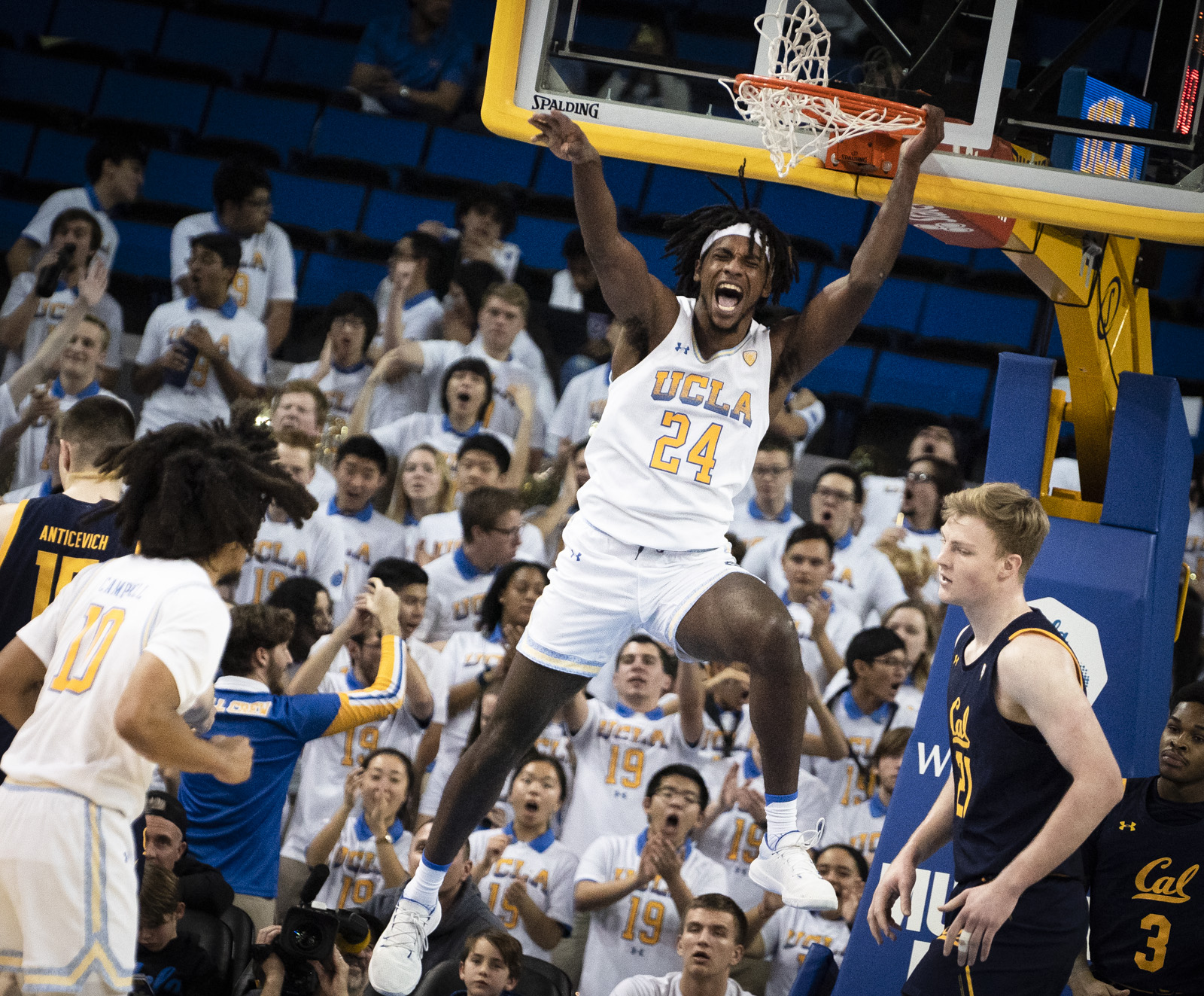 The Bruins have been down this road before.

In its last two games, the Bruins had managed to keep it close with their opponents through the first half, only to lose in the second. Against the Trojans on Jan. 11, UCLA was trailing by only two points at half, but eventually fell 74-63 after USC shot 69.6% from the field in the second.

Against Stanford, the Bruins were also trailing by two after going 13-of-30 from the field in the first half to keep pace with the Cardinal. In the second half, however, the Bruins were outscored 41-28.

This time, the Bruins have held the Golden Bears to 32.3% shooting from the field and 12.5% from beyond the arc. Cal missed its last seven attempts from 3-point land after converting its first attempt.

The Bruins never relinquished the lead after redshirt freshman guard Tyger Campbell lobbed an alley-oop dunk to Hill to give the Bruins a 4-3 lead with 16:05 remaining in the opening frame.

After the Golden Bears had scored their initial points on a 3 by guard Matt Bradley, California didn’t hit another shot for 4:47, as the Bruins jumped out with an 8-0 run.

The Bruins built an eight-point lead off an and-one hook shot by Hill with 13:21 left in the half, but the Golden Bears clawed back to keep the lead at one heading into the half.

Coach Mick Cronin elected to keep redshirt senior guard Prince Ali, who has started 14 games this season, on the bench for the entire half after expressing displeasure with his defensive ability after last game. 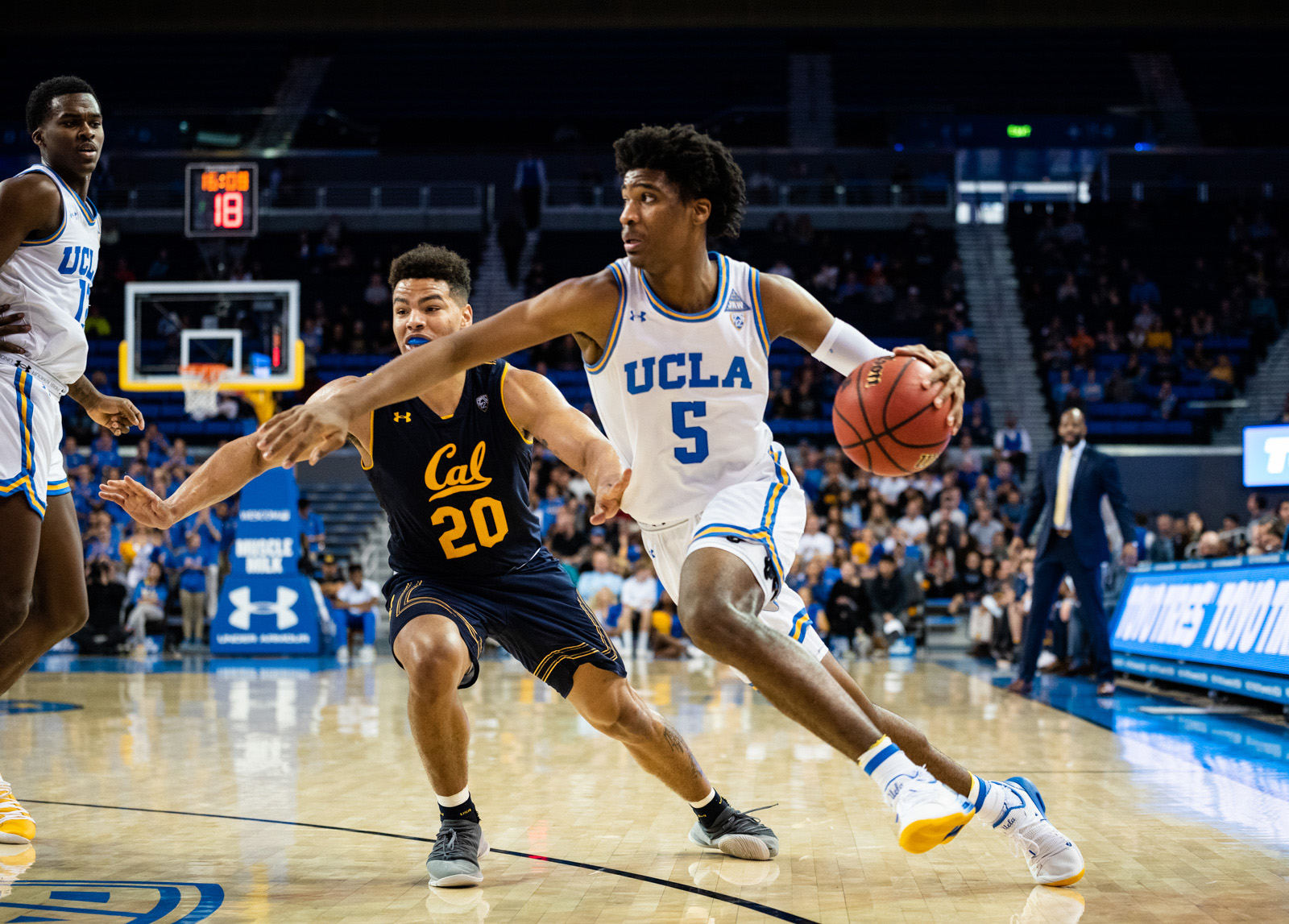