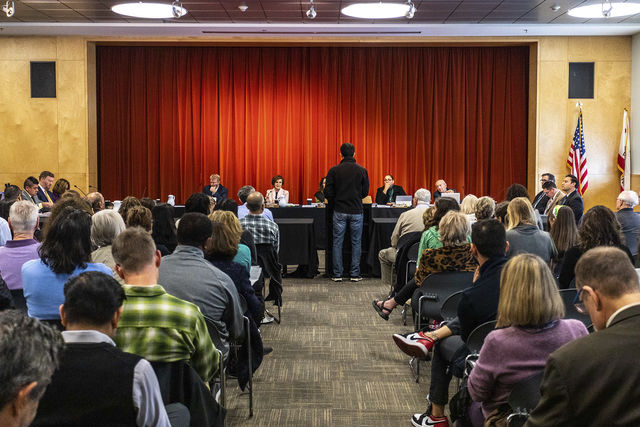 The Los Angeles Department of Recreation and Parks commission voted to approve a plan for a synthetic turf field at Westwood Park on Thursday. The move ended a long-running community debate about how and in what way such a field should be built. (Jintak Han/Daily Bruin senior staff)

The Los Angeles Department of Recreation and Parks commissioners unanimously approved a plan Thursday for a new synthetic turf field in Westwood Park.

Tommy’s Field, named after Tommy Mark, a local youth soccer player who died in 2018, will replace the open grass area in the park without removing any adjacent tennis courts. The field will measure 180 feet by 300 feet, have LED lighting and 20-foot-high netting behind the goals. There will also be paint on the field to accommodate soccer and flag football.

The department report estimated the multipurpose field to cost $2.4 million, half of which was gifted by the TM23 Foundation, a nonprofit organization founded by Tommy’s parents. Unlike previous proposals, the field will not have any fencing after community feedback.

The crowd at the commission meeting at the EXPO Center erupted into a short cheer once the project passed with a 3-0 vote.

“Synthetic multipurpose fields really give us an opportunity to provide a space that can be used at a higher intensity than a normal field,” said Darryl Ford, the acting superintendent of the Department of Recreation and Parks’ Planning, Construction and Maintenance branch.

City programming, such as a new flag football program at Westwood Recreation Center, will occupy Tommy’s Field 45% of the time, 35% will be allotted for permit reservations and the remaining 20% will be open for public use.

Ford said alternate locations such as Cheviot Hills Recreation Center were also analyzed but did not meet the requirements as well as Westwood Park did.

“My neighborhood council, the Westwood Neighborhood Council, has lost their jurisdiction over Westwood Village and UCLA during these proceedings. … They are against the field,” said Doug Mark, Tommy’s father, during the commissioners’ meeting. “I’m glad that those that exist to make our city better (are) the City Council, mayor’s office, Parks and Rec (and the) Salvation Army with the homeless youth across the street.”

Despite local support, the grass area currently in place remains in poor condition. Large patches of the field have lost grass and dozens of gopher mounds line the peripheries. Proponents of the field say the mound holes pose a danger for parkgoers playing sports there.

The Marks have worked with the city to renovate the grass area at Westwood Park since at least 2014. When the first public hearing on the field was held eight months ago, many Westwood residents took issue with the destruction of natural grass at the park.

In response, park commissioners developed a new proposal in June that estimated the field to cost $3.9 million and removed some tennis courts in exchange for preserving some of the natural grass area. However, facing opposition from the tennis community, the commission announced the field will indeed occupy the grass area a week before the vote.

Westwood residents remained heavily divided during the public comment period before the vote.

Proponents of the field said Tommy’s Field will promote health by providing a much-needed space for children to play sports. Opponents said the project does not address a dearth of infrastructure at Westwood Park, such as parking and bathrooms, which the influx of activity brought by the field will exacerbate.

Jamee Decio, a screenwriter and a former prosecutor, called the commission’s decision to change the layout in the 11th hour proof that the city does not listen to Westwood residents.

“Sports demand integrity and honor – there was no honor here,” Decio said. “The green space was saved in June. We won the tennis courts and the green space and now RAP cheats to get what they want. What a lovely lesson, an example to show all these people.”

Skyler Stone, a comedian, has helped the Marks raise funds for the park after he learned of their situation two years ago. Stone disagreed with the opposition’s portrayal of the green space.

However, once the commission made its decision, Decio said she shook hands with Doug Mark, with whom she often collided over the proposal.

“It’s done. (Arguing is) not going to help move the community together,” Decio said. “The drama is over. We need peace after nine months.”

In addition to the multipurpose field, the approved project will establish an annual memorial event and a soccer tournament in Tommy Mark’s name in April and May, respectively. 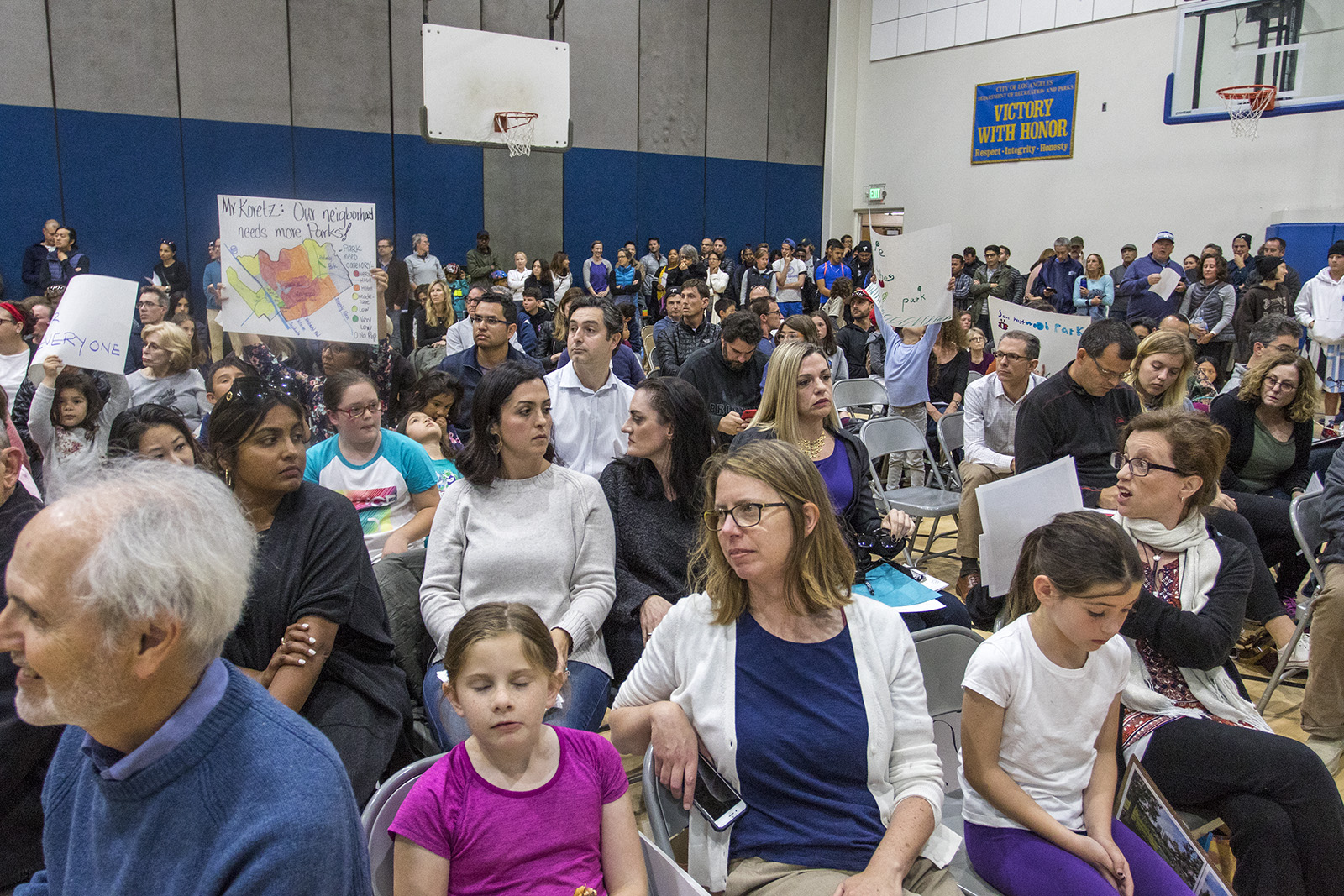 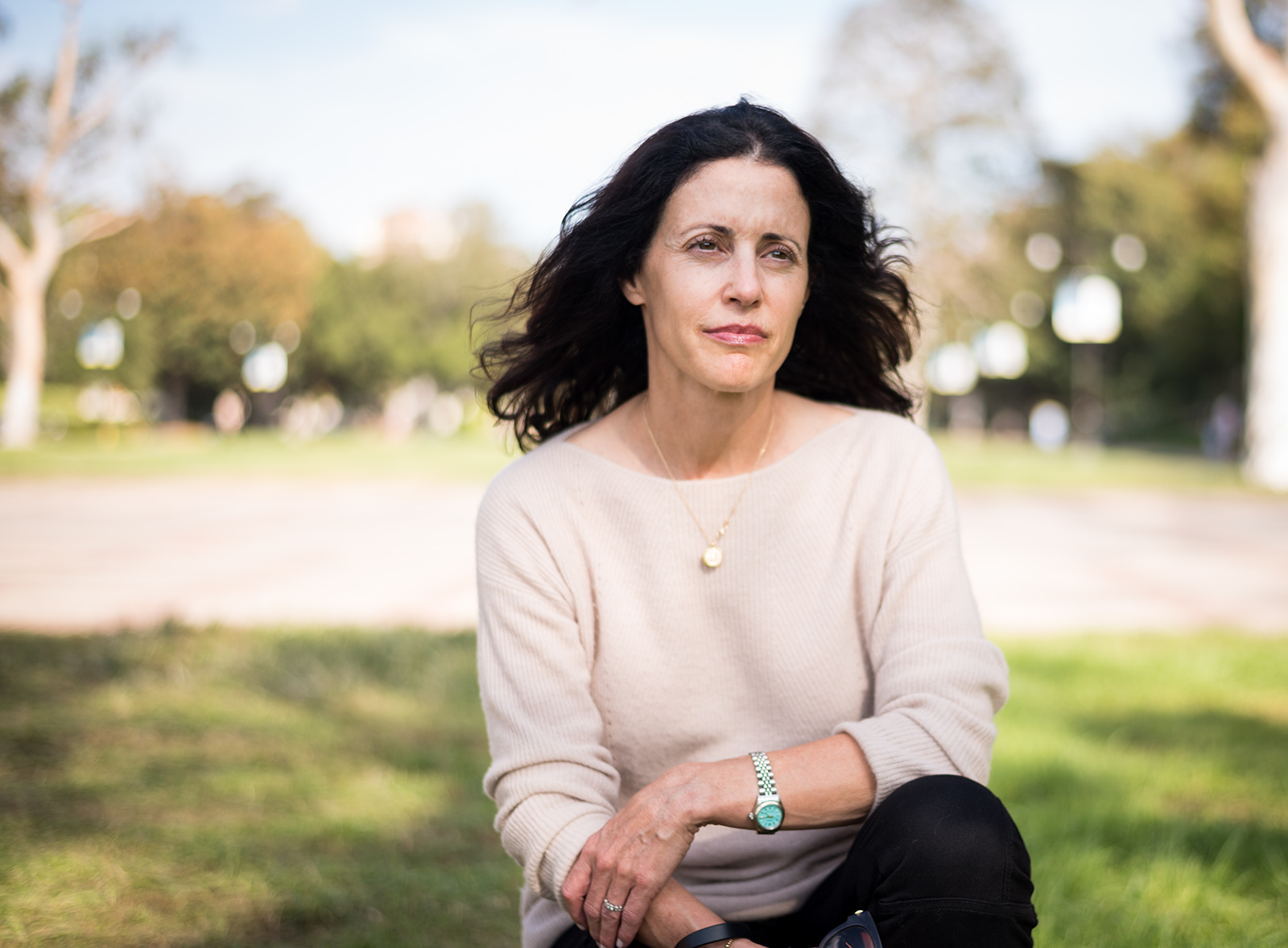 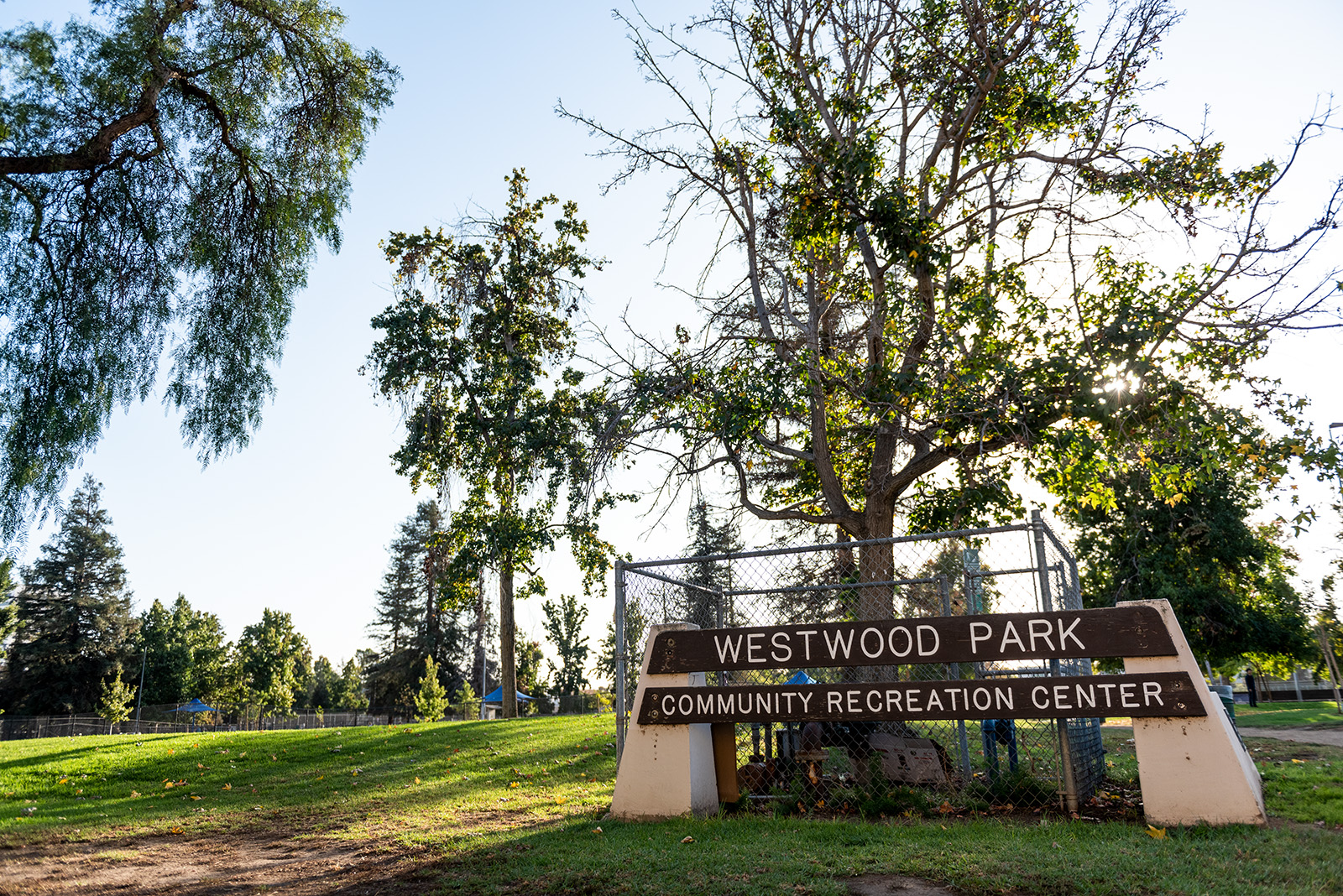