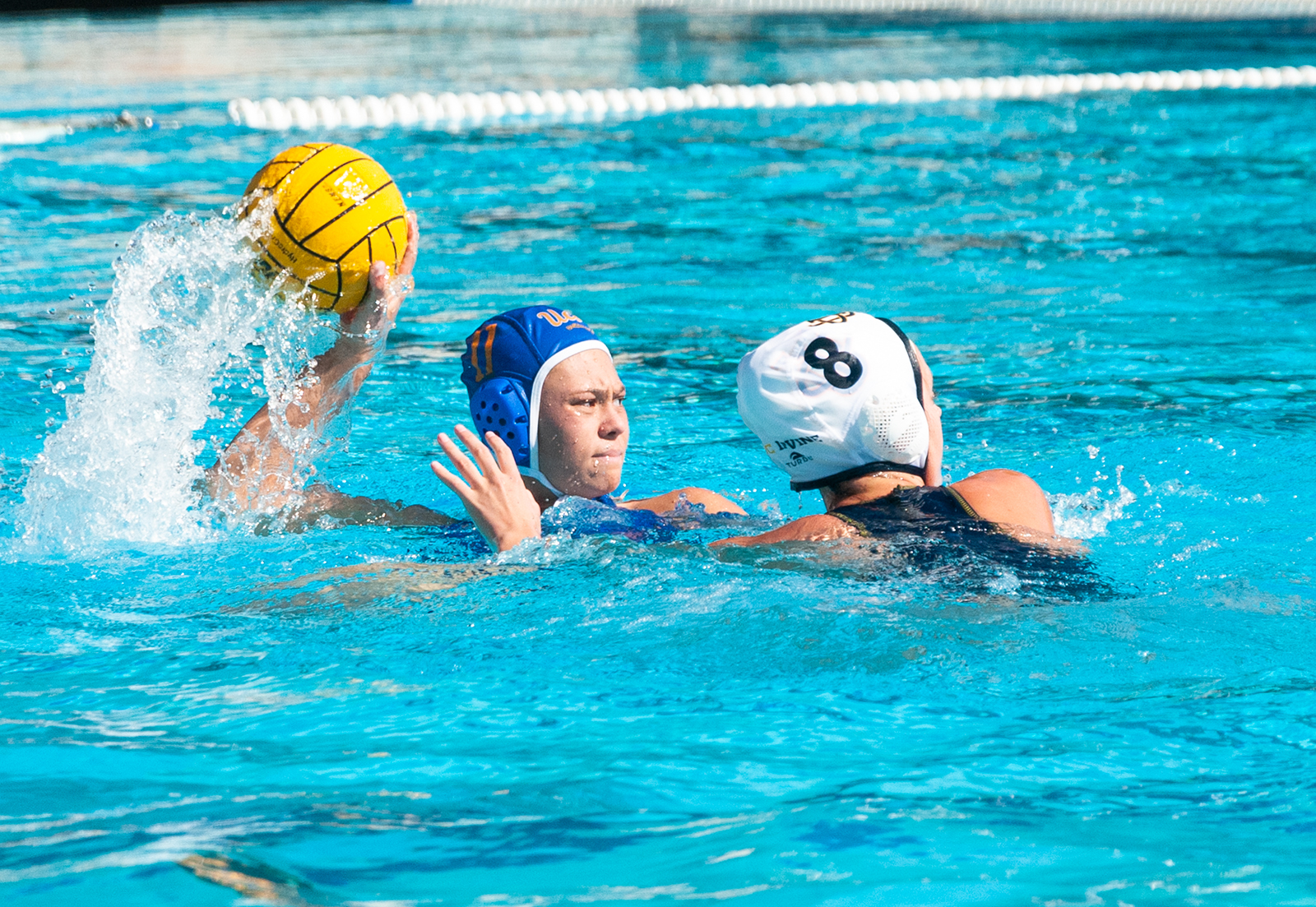 With a new season approaching, a young Bruins roster looks to win their first national title since 2009.

No. 2 UCLA women’s water polo will start its first campaign of the new decade tied with Stanford, the defending national champions, in the rankings. The Bruins have failed to beat the Cardinal or the No. 1 Trojans in their last six and seven attempts, respectively.

This is coach Adam Wright’s third season at the helm of the team, but he has spent the previous eight years in Westwood coaching the men’s team. He said he has adjusted to the short turnaround and is looking forward to his run with the women’s side since the Bruins fell by only one goal against Stanford in overtime in last year’s semifinals.

“I’ve looked forward to the women’s season since last year when their season ended,” Wright said. “They’ve done an incredible job in a short amount of time of really making sure that everyone knows how important they are to the group, and it’s going to be exciting to get started this week.”

This year, however, UCLA’s roster may look a little different, as two of the Bruins’ top three scorers from last season – redshirt senior attackers Maddie Musselman and Bronte Halligan – prepare for the 2020 Olympics in Tokyo. The two combined for 95 goals and 71 assists in 2019.

Sophomore attacker Val Ayala, who totaled 35 goals and 29 assists in her first year with UCLA, said it’s hard to lose two top players, but the team is ready to fill their shoes.

“It’s definitely rough when you lose two of your biggest scorers,” Ayala said. “But I think with the good class that came in, and all the people coming back, that shouldn’t be a problem. Everyone is really going to step up this year and take over in their own way.”

Additionally, with former Bruin goalkeeper Carlee Kapana graduating, junior Jahmea Bent is the only UCLA goalkeeper with collegiate playing experience. Bent said she learned a lot from Kapana, from underwater techniques to maintaining a forceful and competitive attitude toward the game.

“I learned to really be on your legs,” Bent said. “I need to have strong legs, a good presence, a mindset that’s driven and aggressive.”

The Bruins head to Santa Barbara to compete in the UCSB Winter Invitational this weekend. UCLA has not lost a game in the tournament since it began in 2012.

Nonetheless, the Bruins ended their 2019 campaign 11-7 after starting the season undefeated in their first 13 contests. This year, however, both the players and coaches alike said they believe in the culture brewing in the pool.

“Confidence and belief is really big, and I think that takes time,” Wright said. “We experienced the same thing with the men’s program when I started, and we believe this year is a huge opportunity for us to take that last step, and we’ll see soon enough.”

The UCSB Winter Invitational will begin Jan. 17, starting at 2:30 p.m.