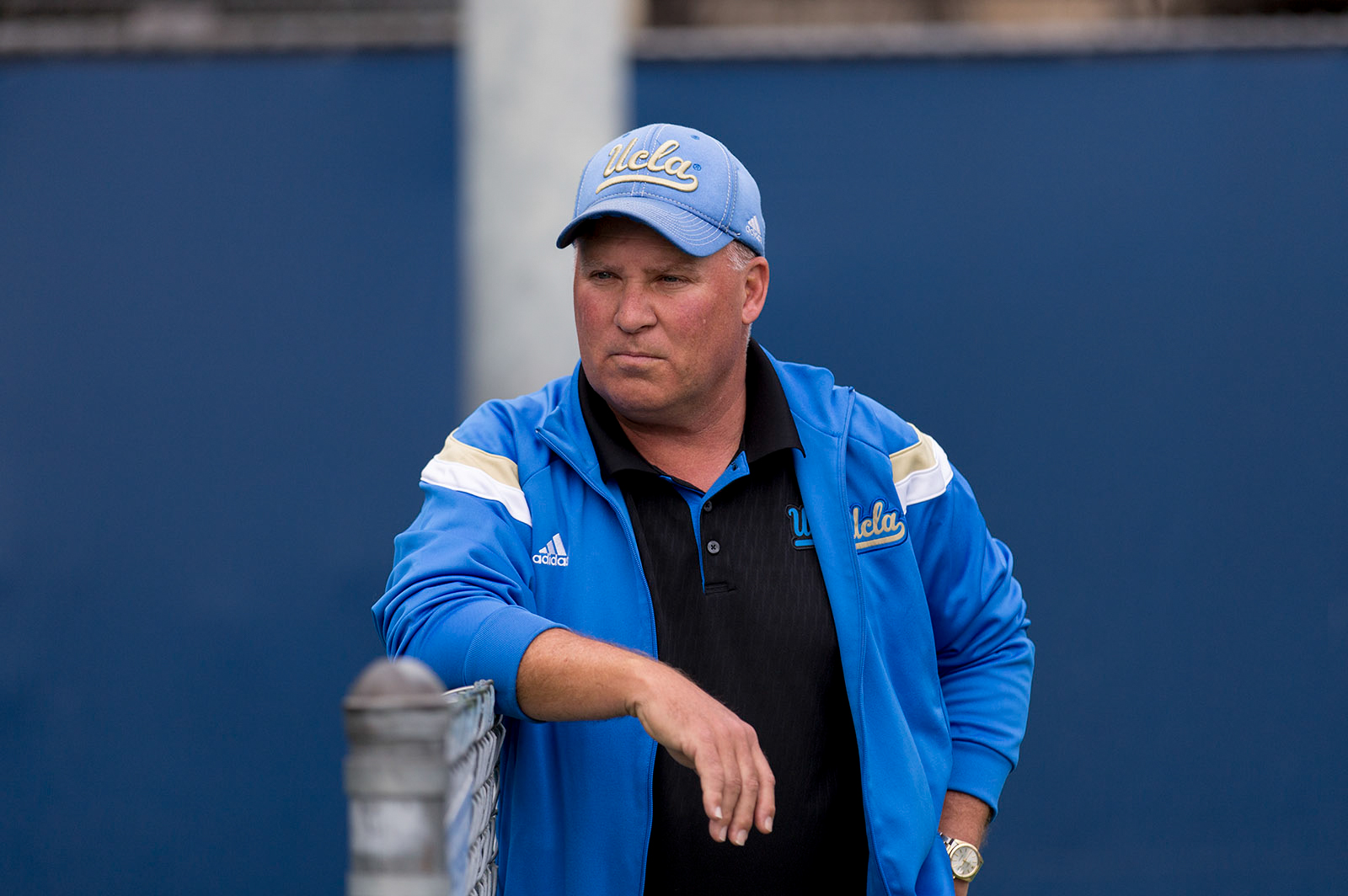 The Bruins will kick off the season at home.

No. 11 UCLA men’s tennis will host Brigham Young on Wednesday at the Los Angeles Tennis Center. Over the last 21 years, the Bruins have not suffered a defeat in a season opener.

UCLA last hosted BYU for its season opener in 2012, when the Bruins recorded a 6-1 victory over the Cougars.

Sophomore Roscoe Bellamy – who appeared in just three singles dual matches last season – will enter the regular season on the heels of a semifinal appearance in the National Collegiate Tennis Classic. Bellamy said he’s excited to compete alongside his teammates in their home atmosphere.

“Every team definitely wants to win so you need to make sure that we’re giving it our all out there,” Bellamy said. “Playing at LATC is great because the atmosphere is good and it’s very exciting.”

BYU’s coaching staff will be no stranger to Westwood. Coach Brad Pearce played two seasons with the Bruins as a student, earning All-American honors in both of them, and Martin was an assistant coach while Pearce was a player.

“I know their coach very well,” Martin said. “He played for UCLA when I was a young assistant coach and he’s done a very good job over at BYU.”

Martin said the Bruins will need to be ready to handle early season jitters and nervousness.

“I always worry about the first match,” Martin said. “We’re never feeling really comfortable with the first match but hopefully we can get through it.”

Martin also said fans will have the opportunity to livestream the Bruins’ home matches, thanks to the recently installed cameras on all six courts.

“This will be our first match ever with livestream video here at UCLA,” Martin said. “Parents, alumni, boosters, fans and anybody anywhere in the world can watch our matches, so it’s a big addition to our program.”