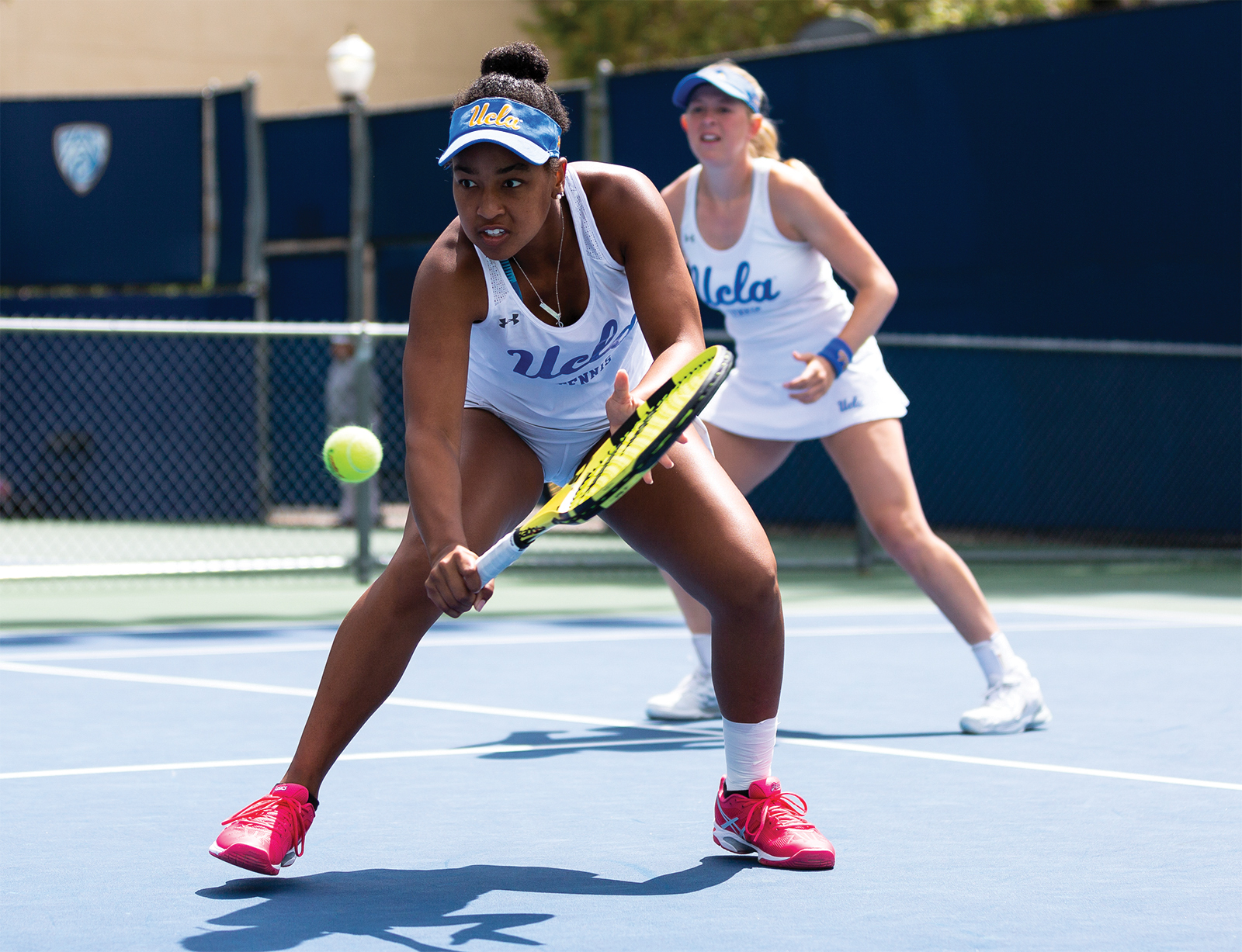 The Bruins started the new year off strong.

No. 4 UCLA women’s tennis returned home from its trip to the Bahamas, winning 21 total matches at the Pink Flamingo Invitational held at the Baha Mar resort. The Bruins concluded their weekend with seven wins on Sunday.

“Playing in the Bahamas for the first time was good for me,” redshirt senior Jada Hart said. “I think just playing in a nice environment and beautiful resort really help me play carefree and allowed me not to stress because the facility was nice, and just being thankful to have this opportunity playing that I took advantage of over the weekend.”

No.14-ranked sophomore Elysia Bolton matched up with Miami’s NCAA singles champion and No. 3-ranked Estela Perez-Somarriba, however she was ultimately defeated in a 6-2 loss.

Junior Annette Goulak was undefeated against the Hurricanes’ Maya Tahan, while freshman Sasha Vagramov defeated Nada Dimovska 6-3. Sophomore Taylor Johnson was unable to break through on the set score, and dropped a 6-0 result to the Hurricanes’ Florencia Urrutia for Miami’s second singles win of the day.

Junior Abi Altick went undefeated over the weekend as she capped off her tournament with a 6-2 win over Miami’s Yuya Ito. Altick and Johnson also took part in doubles action, walking away victorious after defeating Gabby Cusano and Lexi Ryngler from Texas in a 6-2 match.

“It was a super cool experience. It was a lot of wind, so we had to stay composed in order to get the win,” Altick said. “The matches were pretty tough, so I think it helps not letting the opponents get back into the match, and just staying on top of the match was pretty important.”

The No. 2-ranked tandem of Bolton and Hart defeated Texas twins Anna and Bianca Turati by a score of 6-4. Goulak and freshman Abbey Forbes were unable to bring home the victory against Texas, falling to Marta Perez and Fernanda Labrana in a 6-4 match.

The Bruins took home a tournament-high 21 wins among the competition, with Texas finishing second at 16 wins. Miami logged 10 with Florida tallying seven.

Coach Stella Sampras Webster said she was impressed with the results and the experience of playing at Baha Mar.

“I was pleased how the players competed over consecutive days and not getting fatigue,” Sampras Webster said. “I think the players should feel confident about themselves. Players were playing really competitively and strong, so I feel like we have a lot of matches under our belt, and we can use this for in-season play.”

Sampras Webster said she also enjoyed the experience of traveling with her team to the Bahamas and the warm welcome from the resort.

“Baha Mar resort in Nassau, Bahamas, was such a great and rich experience for everyone – the players and coaches will remember this for a lifetime,” Sampras Webster said. “The hospitality that they displayed to us was such a joy to be part of and really made us feel at home and very welcoming. It was a true pleasure to be a part of this invitational.” 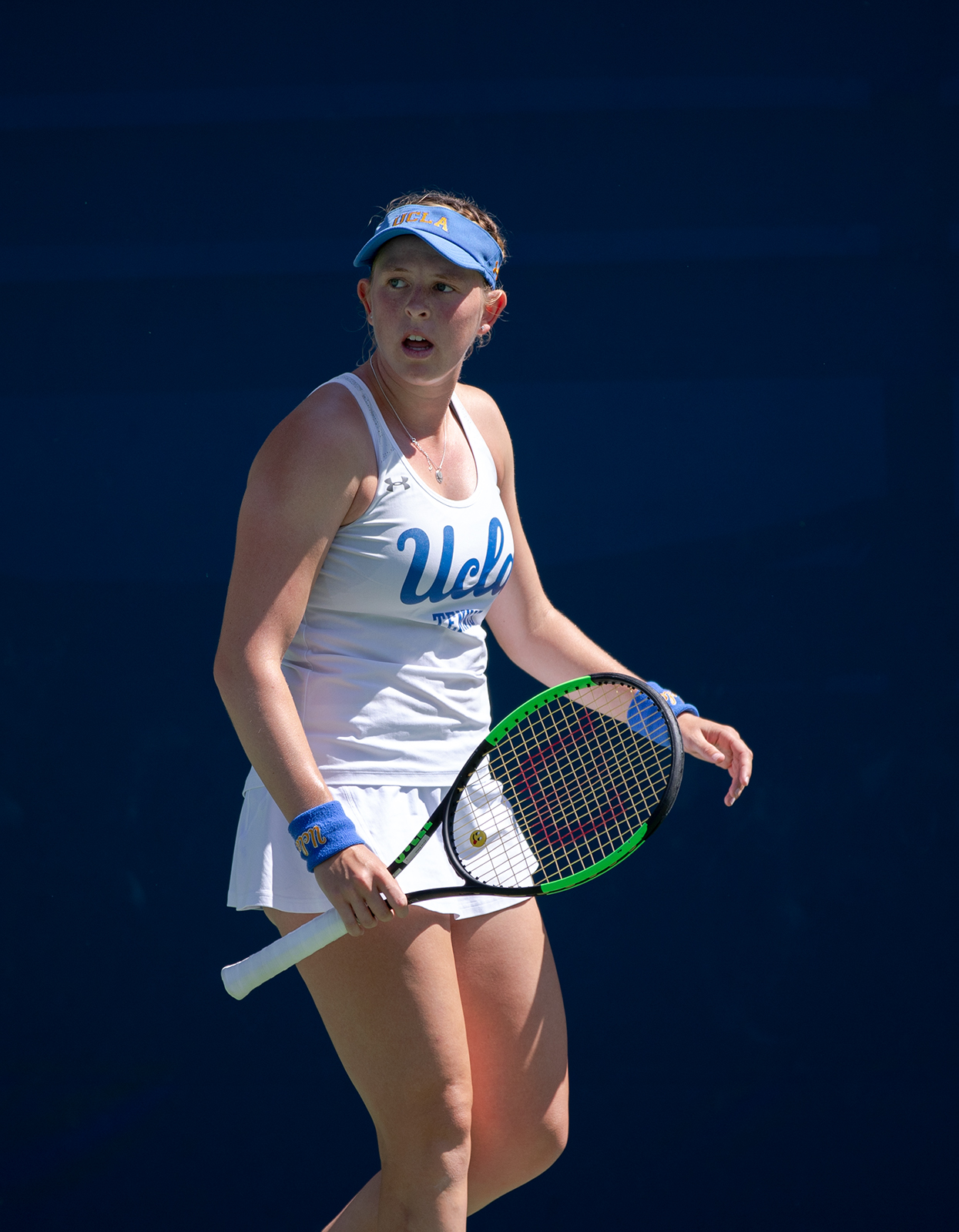