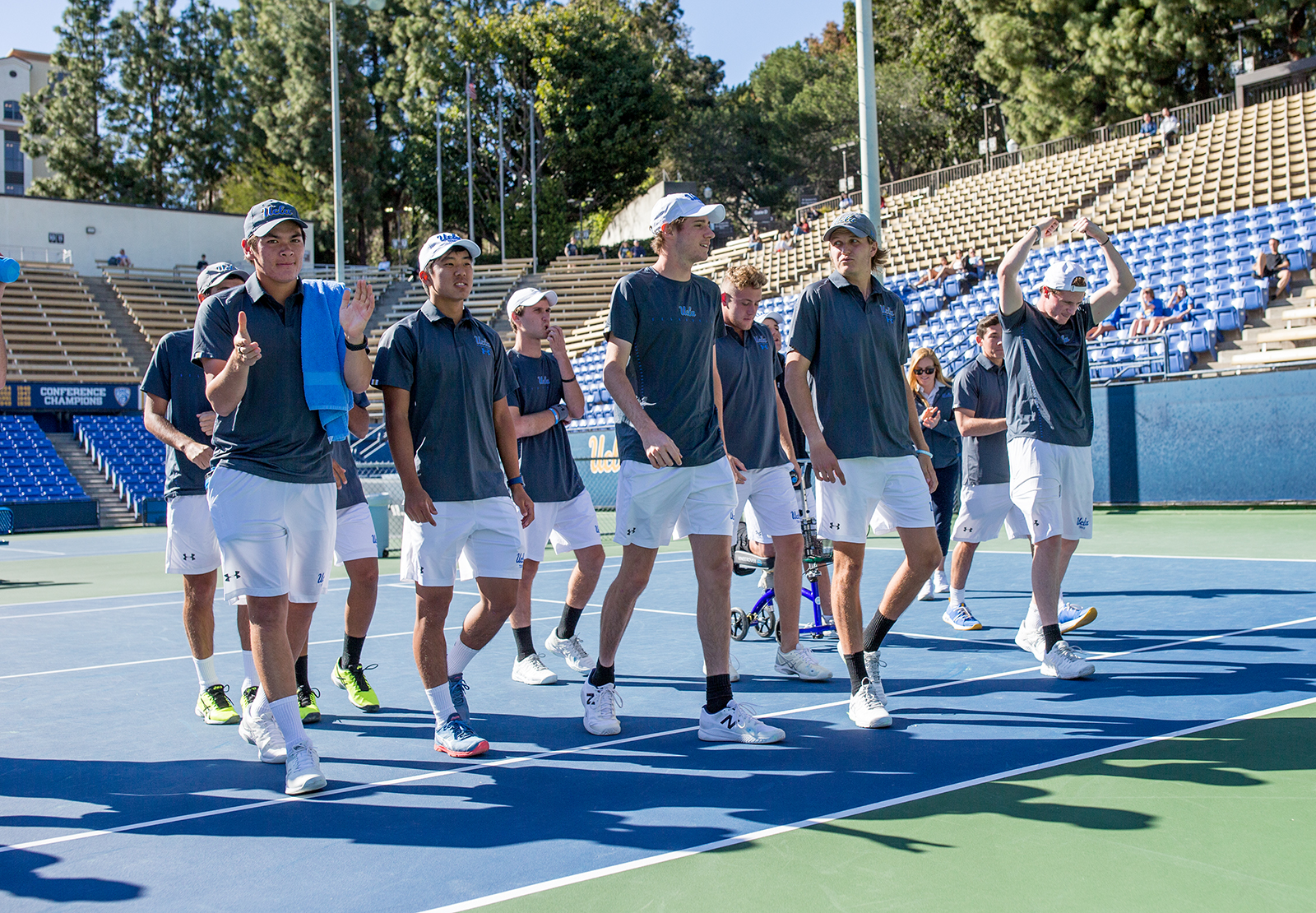 UCLA men’s tennis will open its season at the Los Angeles Tennis Center facing off against BYU on Wednesday. (Andy Bao/Daily Bruin)

The Bruins saw their last action before the season opener over the weekend.

In doubles, redshirt freshman Blaine Hovenier and junior Connor Hance rode a bye into the quarterfinals of the doubles bracket, where they defeated Arizona State’s Christian Lerby and George Stoupe 8-7.

“We’ve been making sure to practice almost every day over the break,” Hovenier said. “Playing well in doubles is going to be key for us all season.”

Sophomore Roscoe Bellamy paired up with redshirt junior Connor Rapp to record an 8-3 victory in the quarterfinals over Fresno State’s Alexey Aleschev and Cagatay Soke.

Both pairs of Bruins did not advance past the semifinals. Hance and Hovenier suffered a defeat to Boise State’s Simon Arca Costas and Blake Bayldon 8-4. Rapp and Bellamy withdrew from their semifinals draw.

Of the four competitors, Bellamy logged the longest tournament run, recording an appearance in the singles semifinals. He began his campaign with a bye into the round of 16, where he defeated Bayldon 6-4, 7-5.

“I played a really good second-round match,” Bellamy said. “It got my game ready for those matches in the future.”

After advancing to the semifinals because of an opponent withdrawal, Bellamy lost to Boise State’s Kyryll Kryvchun 6-4, 6-2.

UCLA will now head into the regular season, hosting BYU on Wednesday at the Los Angeles Tennis Center.

“We need to stay match tough,” Bellamy said. “When we do play on Wednesday, I’ll be ready for that match.” 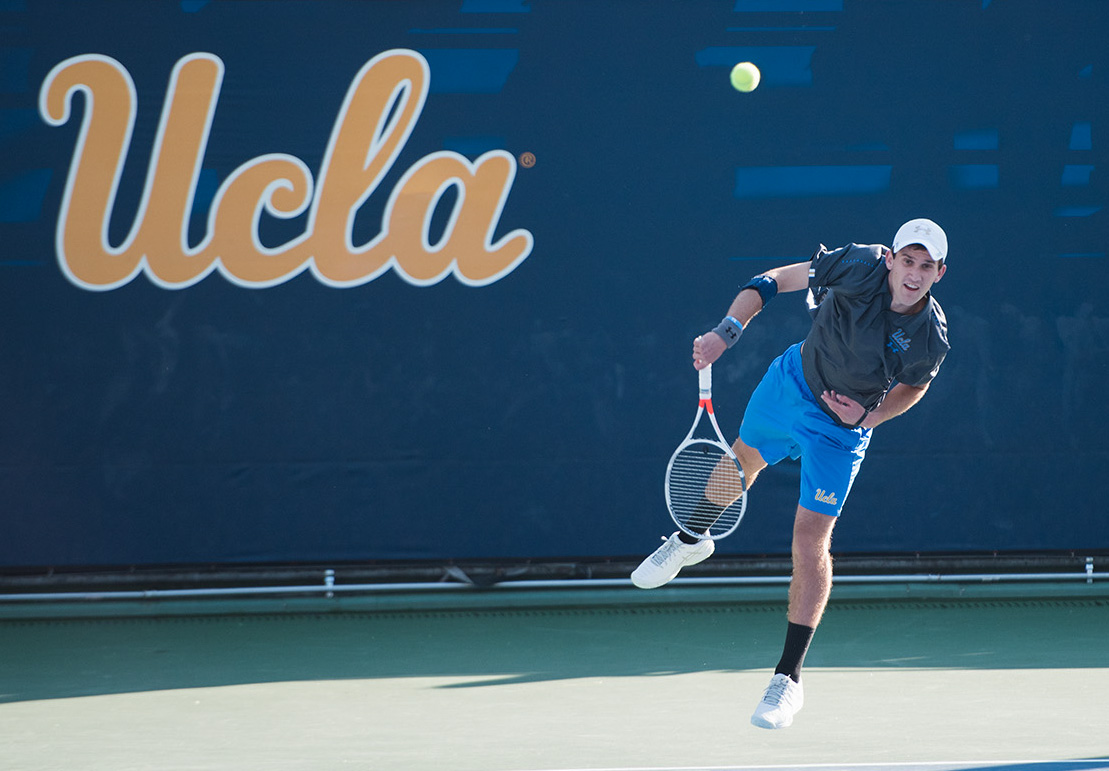 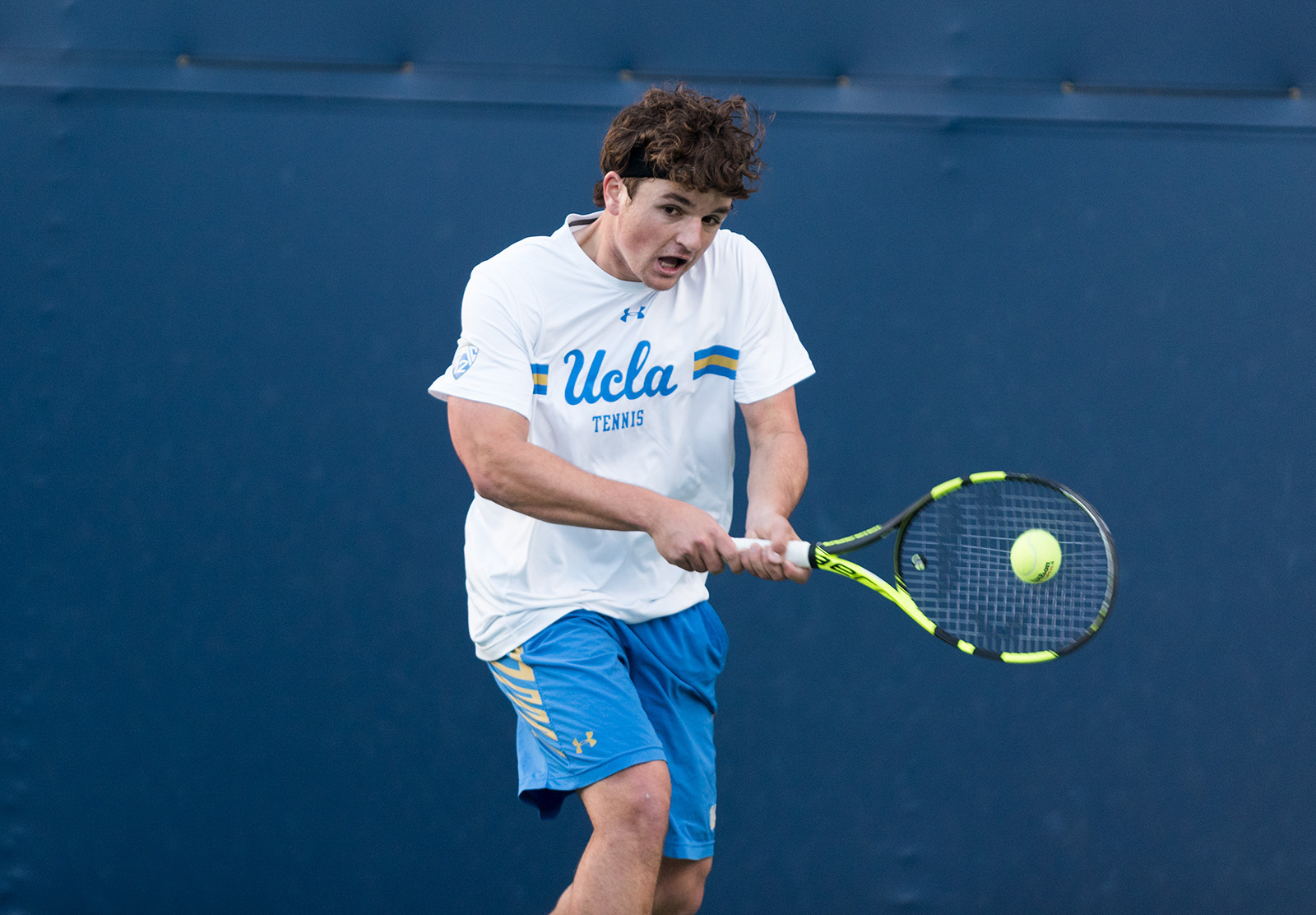