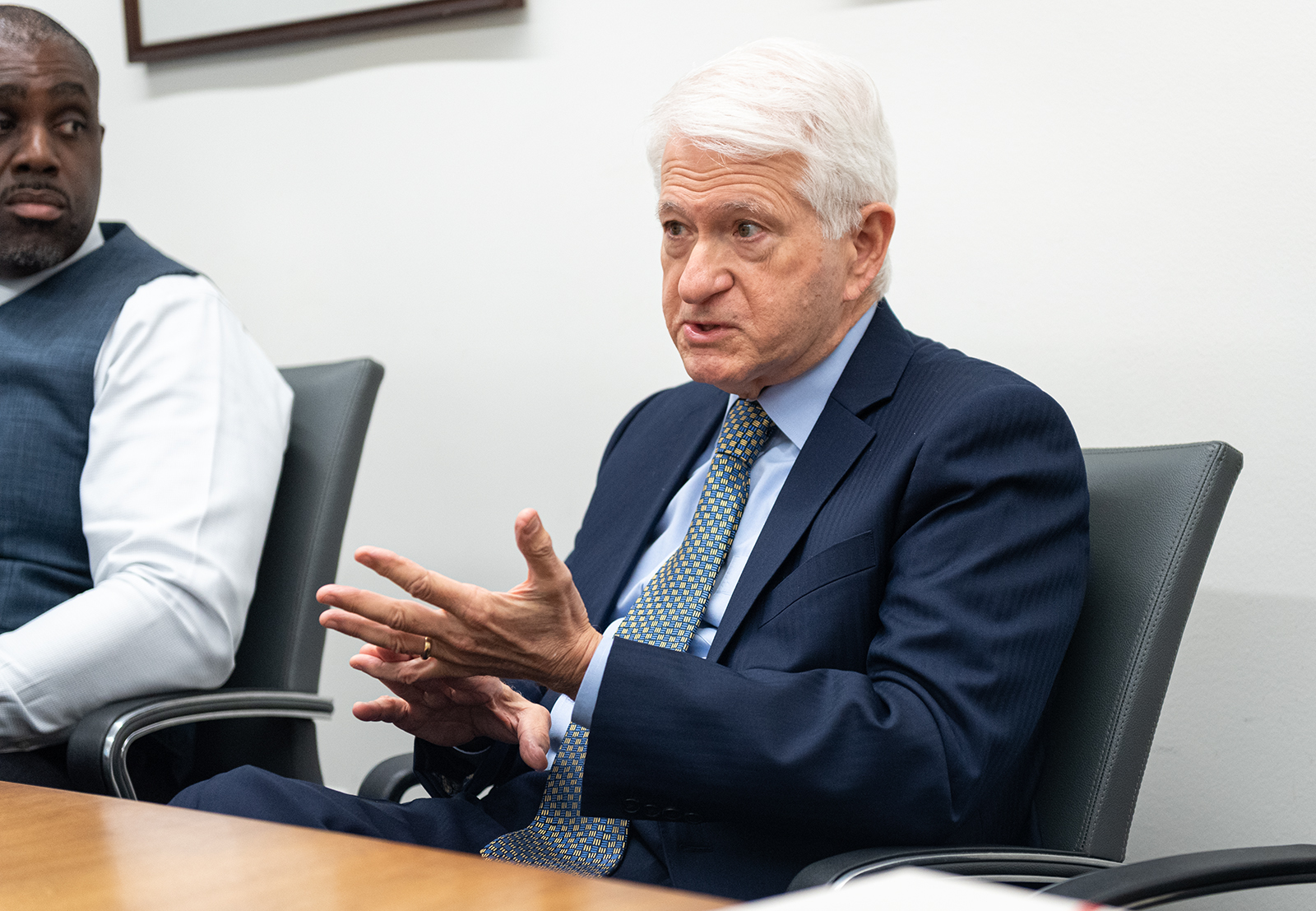 The Centennial Campaign was a fundraising effort by UCLA with a goal of $4.2 billion by 2019, 100 years after the founding of UCLA. The campaign surpassed $5 billion before ending in December.

The Zero Waste by 2020 goal was set 13 years ago by the University of California for all UC campuses, none of which have met it. UCLA had a 57% diversion rate from landfills in 2019, falling short of the 90% rate defined in the initiative.

With wildfires in the area surrounding UCLA growing more common every year, most recently the Getty fire, many students are concerned with UCLA’s plan to respond to a wildfire, as well as when classes may be canceled to protect students, a concern especially shared among commuters.

Dan Guerrero will be stepping down as athletics director at the end of the 2019-2020 school year.

Kang will step down as vice chancellor for equity, diversity and inclusion on June 30.

Letter to the Editor: Centennial Campaign remains committed to students