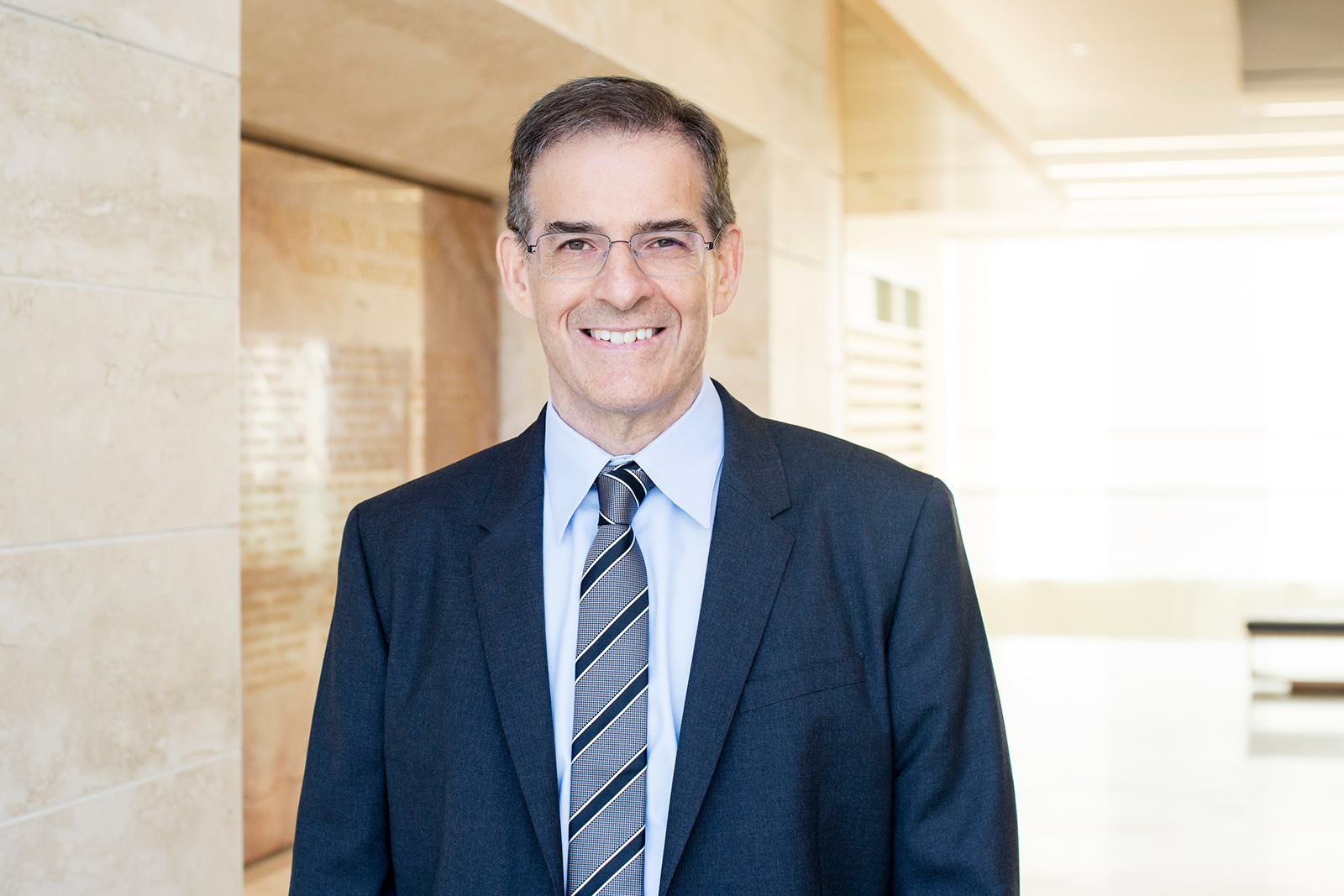 Ronald Brookmeyer, the interim dean for the UCLA Fielding School of Public Health and a biostatistics professor, will assume the role effective Jan. 15. Brookmeyer has been a member of UCLA faculty since 2010. (Courtesy of UCLA Newsroom)

The interim dean for the UCLA Fielding School of Public Health will assume the role effective Jan. 15.

Ronald Brookmeyer, a biostatistics professor, has served as interim dean of the School of Public Health since November 2018 and has been UCLA faculty member since 2010.

Brookmeyer said he is looking forward to trying to improve health through working with School of Public Health faculty, staff and students, in addition to colleagues and communities both inside Los Angeles and outside, according to a university press release published Wednesday.

His past work in public health has entailed predicting the magnitude of the impending HIV/AIDS epidemic in the 1980s, calling attention to the Alzheimer’s disease epidemic, and examining issues in biosecurity, disease surveillance and health challenges of aging populations.