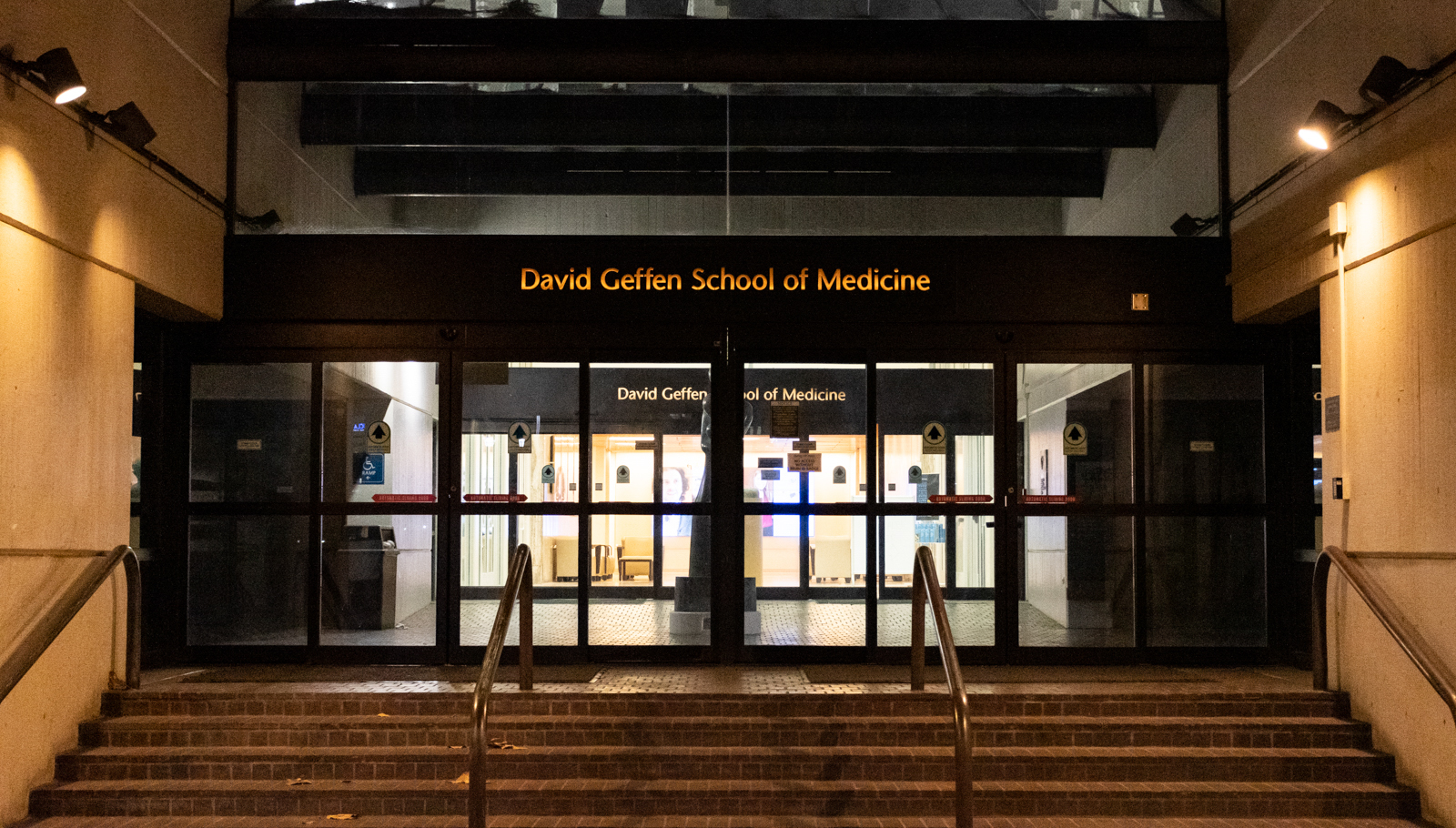 A research team led by Orian Shirihai, a professor at the David Geffen School of Medicine at UCLA, undertook a study that may explain the development of Type 2 diabetes and suggest potential new ways to treat the condition. (Daily Bruin file photo)

A UCLA-led study may explain the development of Type 2 diabetes, suggesting potential new methods to treat the condition.

Orian Shirihai, a professor of endocrinology and pharmacology at UCLA’s David Geffen School of Medicine, led the research team that found a novel mechanism that may be responsible for driving insulin oversecretion, according to a university press release published Dec. 19.

According to the press release, the dominant theory was that a patient who has diabetes becomes resistant to insulin over time and, as a result, the pancreas secretes excess insulin. In addition to high glucose levels, it was believed this insulin resistance is linked to Type 2 diabetes.

The researchers found that Cyclophilin D, a protein found in pancreatic cells, promotes insulin secretion in obese animals that have high levels of fatty acids.

Unlike the prevailing theory, fatty acids rather than glucose were found to be linked to the promotion of insulin secretion. While this process was studied primarily in mice, the team further confirmed that it works similarly in human pancreatic cells.

Evan Taddeo, a postdoctoral scholar at the Geffen School of Medicine, is the first author of the study, which was published in “Diabetes,” a journal from the American Diabetes Association. Organizations such as the UCLA Department of Medicine Chair, National Institutes of Health, the UCSD-UCLA Diabetes Research Center, Janssen Research & Development, and the Kuwait Foundation for the Advancement of Sciences also helped fund the research.