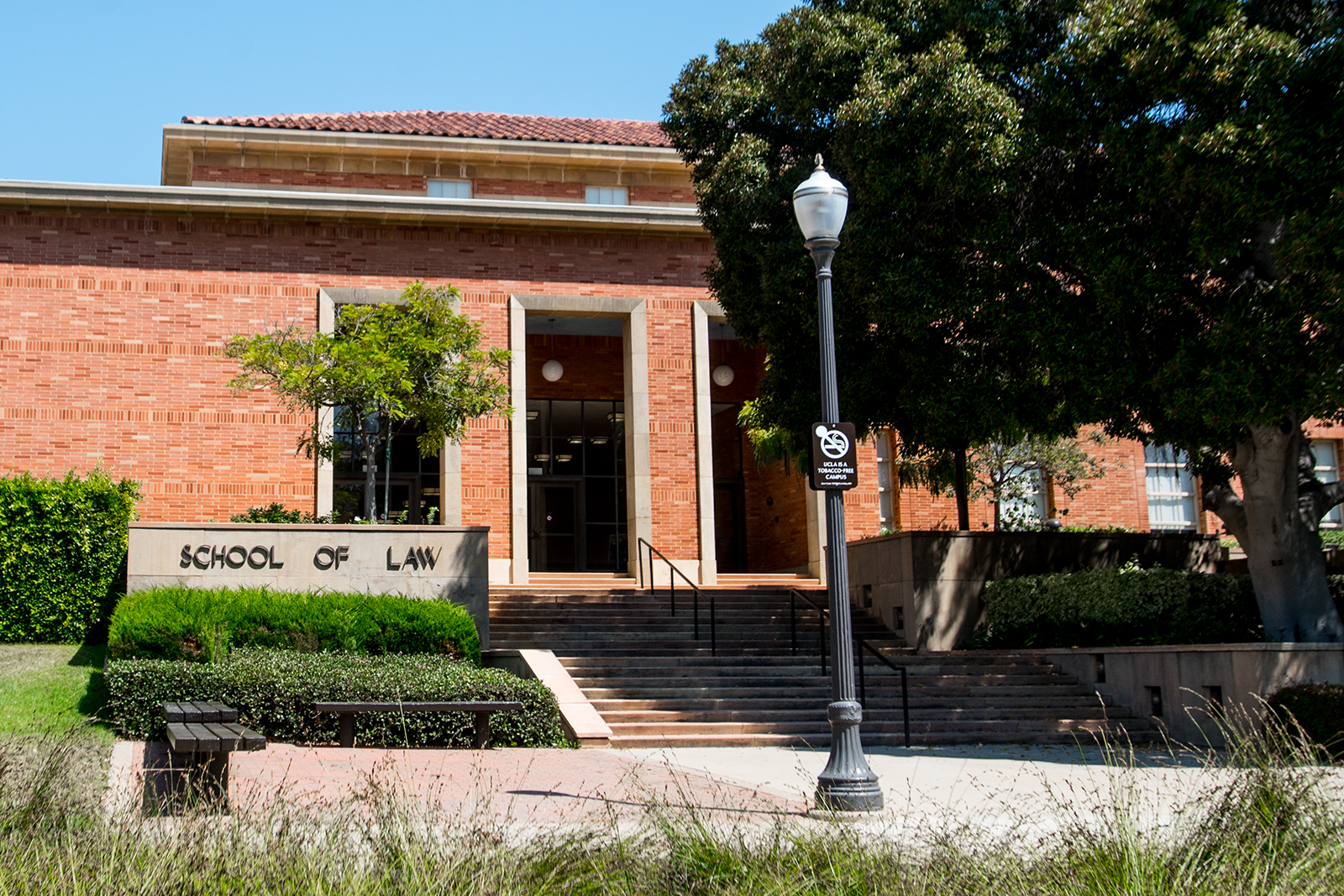 The Latinx Law Students Association voted in late November to change its name because of concerns over the possibly problematic origins of the phrase “la Raza.” LLSA helps provide Latinx law students at UCLA with academic support and networking opportunities.

Ryann Garcia and Sofia Pedroza, two of the organization’s board members and law students, spearheaded the change after researching the origins of la Raza. They think it no longer adheres to the values they want the organization to represent.

Pedroza found that the meaning of la Raza was originally used in the early 1900s by José Vasconcelos, a Mexican politician and philosopher from Oaxaca, Mexico.

Both Pedroza and Garcia said they believe the expression is problematic and racist. Pedroza cited Barbara Celarent’s review of Vasconcelos’ essay, “La raza cósmica,” or “The Cosmic Race.”

“But the more abstract opening sections argue that Mexicans (and by extension the ‘hybrid’ Ibero-Americans) represent a synthesis of all the great races of the past,” Celarent stated about “La raza cósmica.”

The origin of la Raza was the catalyst for the two board members to begin the process of changing the organization’s name. The club held several informational meetings about the name in the fall.

However, both said they recognize that for many in the Latinx community, the word is not associated with this negative origin. When the origin was brought up, Garcia said many people did not know the word had a negative connotation.

Pedroza added that for older generations the expression is associated with Chicano movements of the 1960s and 1970s, which used the term to etch out an identity.

“The Chicano movement was really making a push with la Raza to create its own identity,” she said.

Since the organization relies on its alumni for networking and values their inputs, including them in the process was an important factor to the pair. Both said they made sure to reach out to alumni to hear their perspectives about changing the name.

The club conducted a poll at the end of November that found 94.7% of its student members supported changing the name. According to the poll, 89% of students were also in support of changing the name to Latinx Law Students Association.

Garcia said they decided to use “Latinx” instead of “la Raza” because she feels it is more progressive and inclusive. She added that other schools are using it as well. Similar associations at other universities, such as Yale University and Columbia University also use the word Latinx in their names.

Andrea Gonzalez, a law student and member of LLSA, said she supported the name change because of the negative origins of the word.

“As a community, we cannot move forward if we continue to embrace problematic elements in our name – elements that erase the identities of the people we want to support and push forward,” Gonzalez said.

Pedroza and Garcia said they hope future students change the name again to continually strive for progress, adding that neither of them sees Latinx as a perfect term.

“I think what I valued most from this process is giving those students a platform to make their own voices heard,” Pedroza said. “It was really beautiful to watch.”