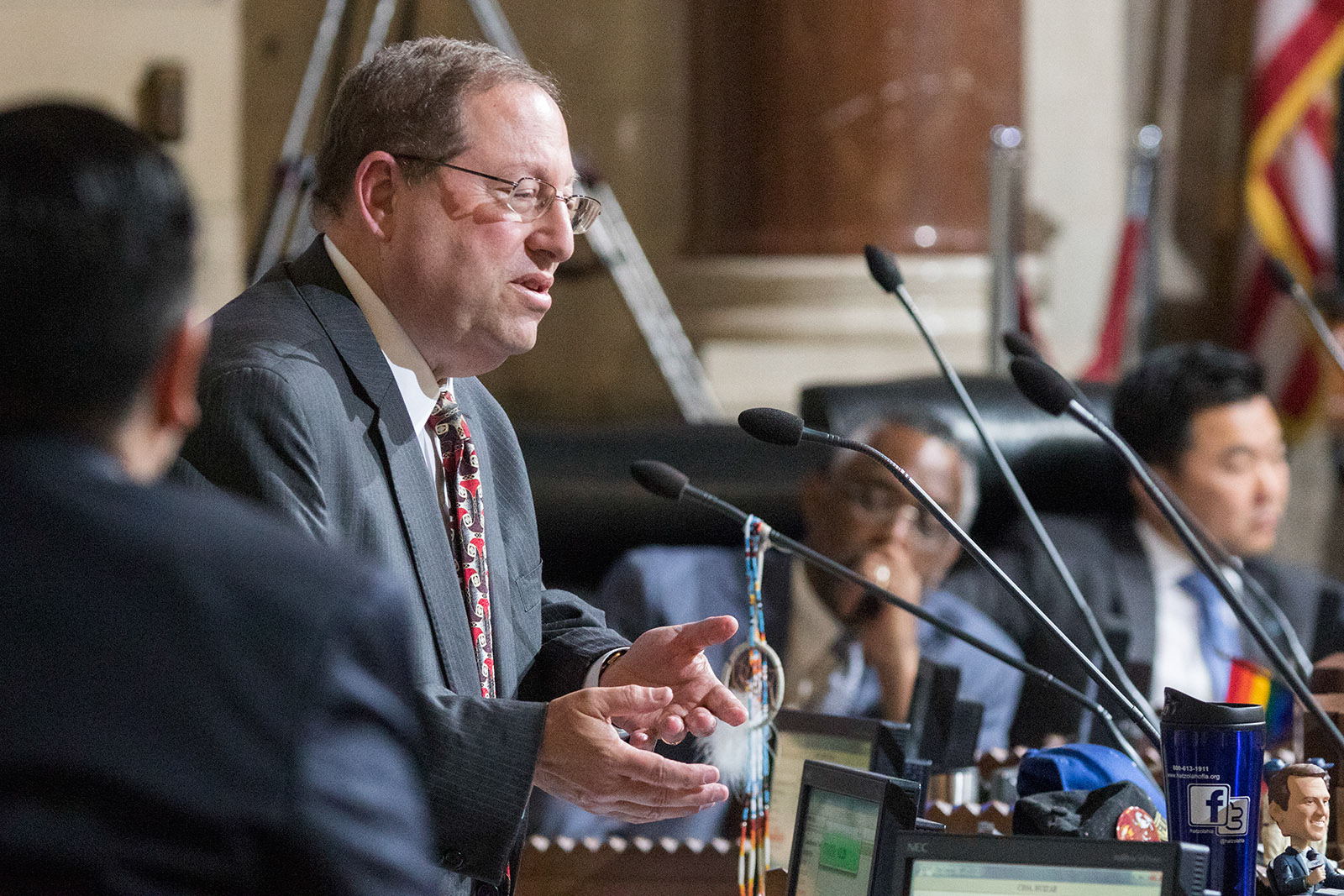 The Los Angeles City council member representing Westwood’s district announced he is running for the position of Los Angeles city controller in 2022.

The city controller audits the finances of the city on behalf of the taxpayers who elect them. The position is currently filled by Ron Galperin.

Paul Koretz told CityWatch he will run for the position when his term as the 5th District council member ends. Koretz was first elected to the position in 2009 and is now in his third term.

Koretz said he plans to reduce the cost of building supportive housing, affordable units next to social services, in the city from around $600,000 per unit to the originally intended $300,000 per unit, according to the CityWatch article. Galperin released a report in October criticizing the inefficient use of Proposition HHH’s funds, voter-approved money intended to create affordable housing units for people who are homeless.

Koretz said he is developing a more cost-effective process for building supportive housing. The Weingart Center, a human services organization, is executing the process, on a Los Angeles Department of Transportation lot that is near Santa Monica and Sepulveda. Koretz added that he hopes the process can be replicated at other locations, according to the article.

Additionally, Koretz said he hopes to focus on addressing the growing population of people who are homeless in Los Angeles. The county homeless population increased from 52,765 to 58,936, or 12%, from 2018 to 2019 and remains a pressing issue for the city.

On the city council, Koretz served on the Budget and Finance Committee and chaired the Audits and Government Efficiency Committee. He has also served on the Energy, Climate Change, and Environmental Justice Committee; the Transportation Committee; and the Personnel and Animal Welfare Committee, which he also chaired.

Koretz previously represented the 42nd district of California in the state Assembly from 2000 to 2006, where he served on the Revenue and Tax Committee.

He has been endorsed by current and past elected officials, including Mayor Eric Garcetti, council President Herb Wesson and council President-Elect Nury Martinez, according to the article. He is also endorsed by the United Firefighters of Los Angeles union and fellow council members Curren Price, Bob Blumenfield, Jose Huizar and Monica Rodriguez.