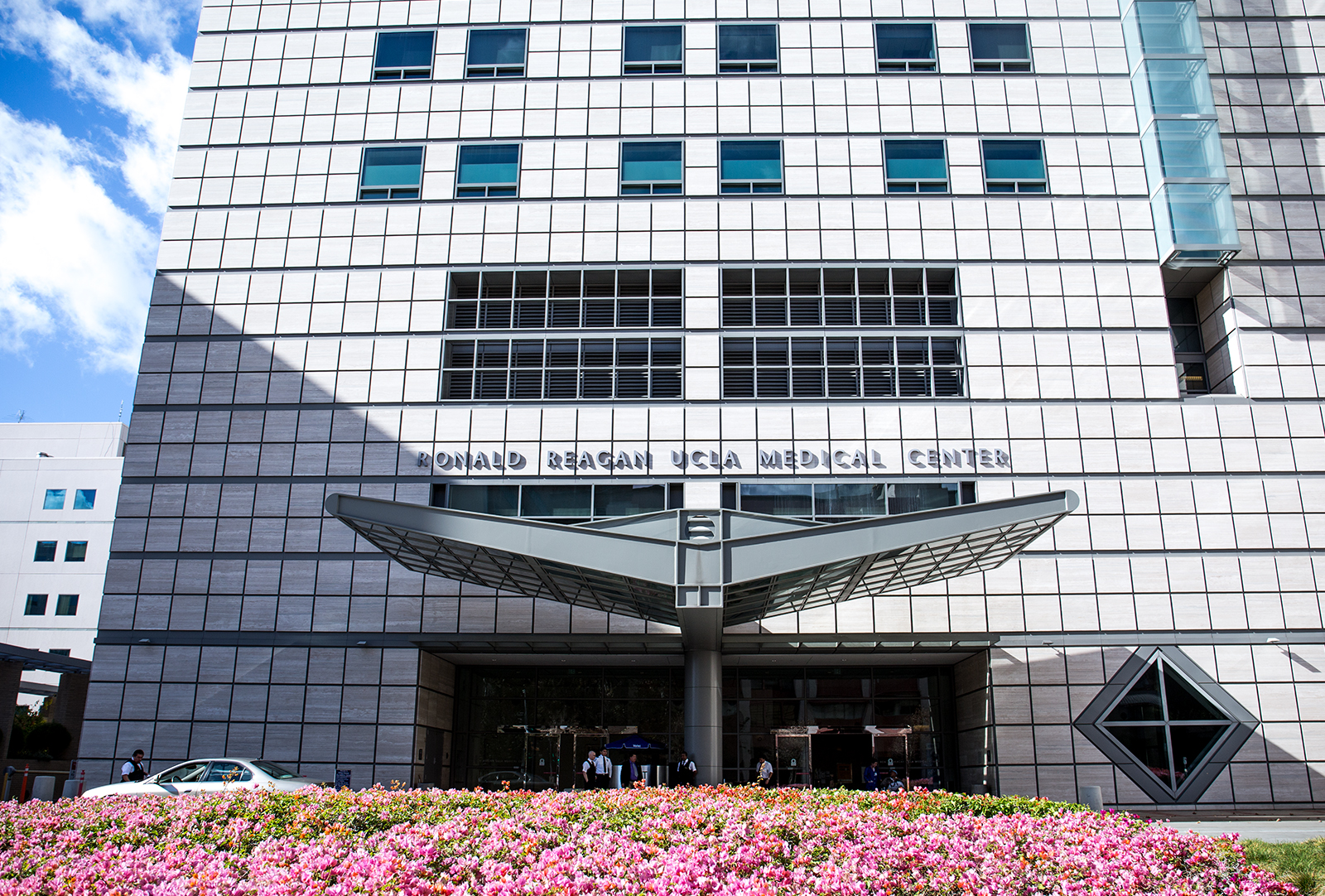 The University of California and health care company Dignity Health formed a partnership, but some UCLA students and other advocacy organizations are concerned the company’s affiliation with the Catholic Church could lead to health care restrictions. (Daily Bruin file photo)

UCLA students and other advocacy organizations have raised concerns that a contract between the University of California and large California-based health care company Dignity Health could limit health care options for women and the LGBTQ community.

The UC and Dignity Health formed a partnership in order to improve access to essential needs, such as cancer treatments and mental health care, for patients in California, according to a statement released by Dignity Health.

However, critics have found issue with the collaboration between the UC, a public institution, and Dignity Health, a hospital system affiliated with the Catholic Church.

Since Dignity Health and the UC Health system are the largest Medi-Cal providers in California, a partnership between these two medical giants should improve the current state of health care, said Andrew Gordon, a UC Office of the President spokesperson.

“Our goal in establishing relationships with other health care organizations is to extend the reach of the University’s high-quality care and expertise,” Gordon said. “These affiliations allow the University to remain focused on increasing access to care for medically vulnerable or underserved patients who seek care at community clinics and community hospitals.”

The partnership plans to expand access to health care to low-income communities, as well as provide access to specific treatments from UC campus medical centers, such as a pediatric mental health center at UC San Francisco, to other community hospitals and care centers.

However, the American Civil Liberties Union of California created a petition to dissolve the partnership, citing issues with Dignity Health’s affiliation with the Catholic Church. According to the petition, Dignity Health routinely denies care based on Catholic doctrine and discriminates based on Catholic principles that do not fully support LGBTQ rights or reproductive care.

Phyllida Burlingame, the reproductive justice and gender equity director at the ACLU Northern California, said the ACLU thinks the UC should drop all existing agreements that impose religious doctrine and that it should avoid any new agreements with religious groups going forward.

“For UCLA, a public institution that specifically has to be free of religious influence, to be sending its providers into a situation that limits care for their patients because of religious doctrine is problematic both for UC and patients that are getting improper and insufficient care,” Burlingame said.

Burlingame added the ACLU is concerned that Dignity Health’s religious affiliation could lead to the denial of important reproductive care for women and treatment for the LGBTQ community.

“These communities more than anyone need access to quality, evidence-based, comprehensive care, including reproductive care and inclusive care,” she said. “Channeling these patients or creating conditions under religious restrictions exacerbates existing inequalities.”

Denial of service would be harmful to women and the LGBTQ community, two marginalized communities who already experience systemic barriers to care, Burlingame said.

However, Dignity Health said in an emailed statement that it is surprised by the ACLU’s petition, which it claims is seeking to restrict care coordination that positively impacts patients.

“We are very surprised and alarmed that (the ACLU) is seeking to restrict care coordination in a way that would negatively impact health outcomes,” Dignity Health said in the statement. “Services like the only pediatric trauma center in the San Fernando Valley, the only inpatient adolescent mental health program in San Francisco, access to cancer clinical trials for patients in Stockton, and telemedicine in rural areas for specialty services like stroke care are possible because of partnerships between Dignity Health and UC.”

The statement denied the ACLU’s claims and believes that the end of the contract will result in a loss of health care access for many across California.

“(We have) a long legacy of providing health care in California to all people of all backgrounds,” Dignity Health said in the statement. “That includes providing women’s health care and specialty care for the LGBTQ community that would not otherwise be available.”

According to Dignity Health, it has also provided care for the LGBTQ community, such as being among the first to offer services in response to the AIDS crisis in the 1980s and founding the Saint Francis Memorial Hospital Gender Institute in San Francisco, which is a leading provider of care for transgender patients.

“The University wants to reassure the public that UC personnel who are working or training at non-UC facilities will make clinical decisions consistent with the highest standards of care and their independent professional judgment, which considers the needs and wishes of each patient,” Gordon said.