A Difference of Opinion Editors: The potential benefits and harms of UCLA’s new university housing projects 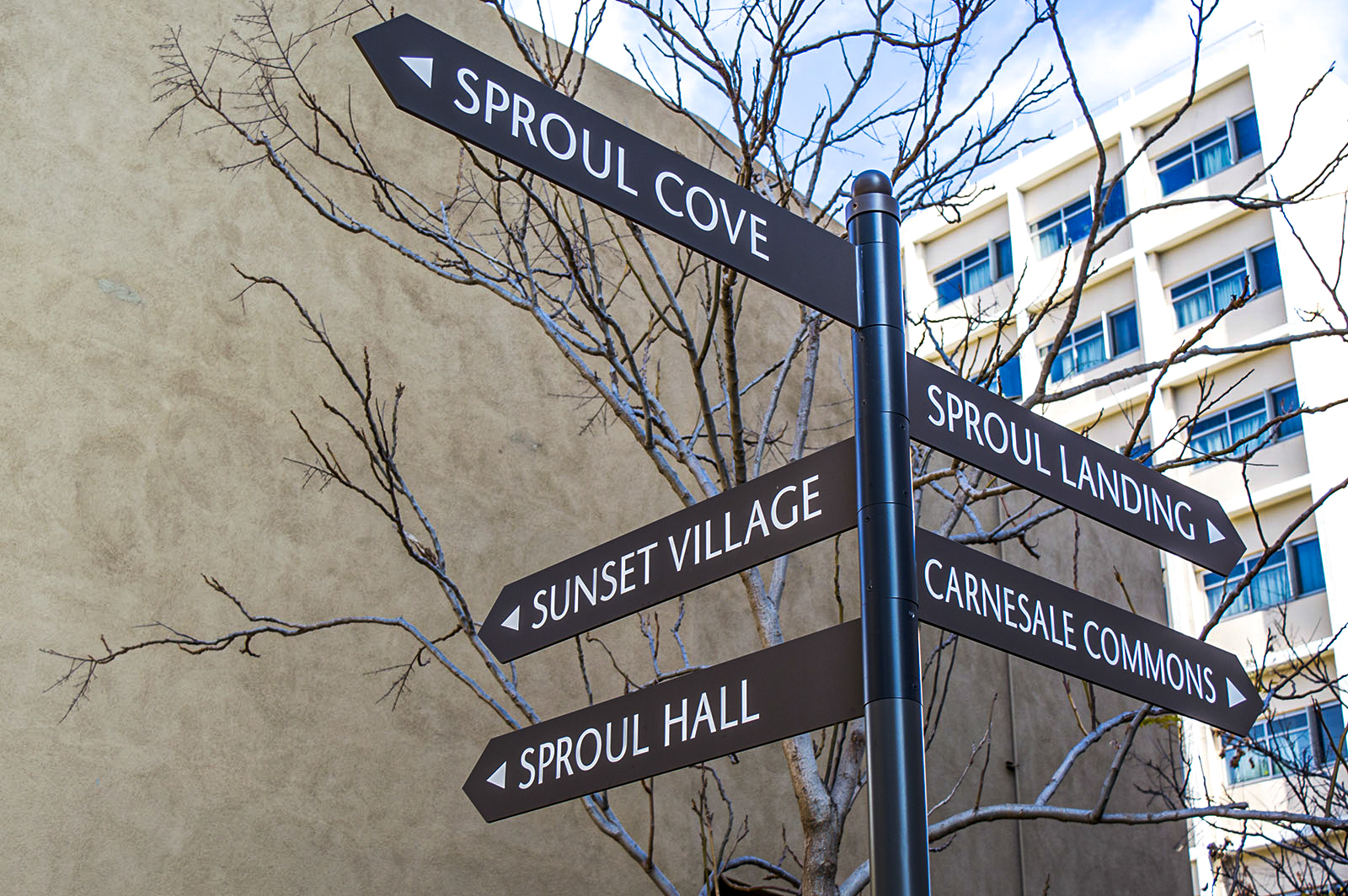 UCLA has been undergoing construction of new university housing on the Hill and off-campus. Experts say these new buildings won’t help reduce rent prices for private apartments in Westwood. The Opinion editors took stances in this edition of A Difference in Opinion Editors. (Daily Bruin file photo)

UCLA has been playing catch-up with high housing prices for the last decade.

Luckily for students, though, it seems the university may finally gain some ground in the new year.

In fact, it has a 10-year plan of its own – one that started in 2016 with the goal of guaranteed freshman and transfer housing for four and two years, respectively. Major development on the part of UCLA Housing came as result of this master plan, but concerns over the affordability and abundance of nonuniversity housing remain.

And experts say it doesn’t look good – despite the university’s prerogative to create more space at an affordable rate, the average rent in already pricey Westwood is unlikely to decrease as a result.

While calls for increased subsidies and rent caps are necessary components to address the housing crisis in Westwood, UCLA’s current contribution is equally valid. With enrollment growing as fast as rent prices, these housing projects serve to directly address the growing issues of overpopulation in the years to come, thereby mitigating the harshest impacts on students. And despite its likely inability to drive down private rental prices, new infrastructure could at the very least provide students some more favorable options.

Because, if UCLA’s master plan of guaranteeing students housing for the entirety of their undergraduate careers comes to fruition, students will likely not have to worry at all about rent prices for private apartments in Westwood.

While that is a really big “if,” UCLA isn’t building new university housing just for fun. The Lot 15 Residence Hall, Southwest Campus Apartments and Le Conte Avenue Apartments will be able to accommodate more students and alleviate pressure off existing residence halls and university apartments. They won’t just be new, fancy buildings for students to live in – they will help spread students more evenly throughout the diverse crop of residential buildings Housing has to offer.

UCLA’s university housing rates aren’t determined or influenced by the private rental market, meaning it sets its own prices based on how many students apply for housing and the amount it is able to accommodate.

For students, that means not having to deal with Westwood’s absurdly high rent prices for a good majority of their undergraduate careers. It also means that if UCLA’s housing master plan works out, they won’t have to worry about those prices at all.

University housing and private apartments, while serving the same need for students, are ultimately two separate markets. They abide by a different set of standards and rules, so they shouldn’t be expected to directly influence one another – at least in the realm of pricing.

Of course, current undergraduate students may face the inevitable in looking for off-campus housing after their guaranteed three years are up. But there is hope that this won’t be the case by the end of UCLA’s 10-year housing plan timeline.

Because expecting students to rent out an apartment in Westwood with little money to spare is inhumane.

And 2020 vision requires some humanity.

Housing is hard to come by in Westwood – but it’s of no value if students can’t afford to pay rent.

And while major headway has been made in approving and starting new building development, building more pricey units feeds into the same market that UCLA is trying to combat.

With university apartments costing up to $16,872 per academic year, it’s no wonder housing experts remain unswayed that increased university housing will affect the skyrocketing rent costs in the private market. But it shouldn’t be expected to when students’ own schools are off busy playing landlord.

While cramped capacities and growing enrollment rates call for long-overdue expansion of student housing, subsidizing costs further to make university units affordable is the only long-term solution for driving down market costs of housing. UCLA has the capability to have a competitive edge over local landlords by driving down its own rent prices and shifted demand away from private apartments – but this grand plan simply chooses not to.

The world of university housing is insulated from the trash-ridden, yet luxuriously priced sphere of private off-campus housing. UCLA Housing & Hospitality Services doesn’t base its rates from the private market but only seeks to charge enough to become self-financing for current maintenance and future development.

But surely a university that can surpass its own $4 billion fundraising goal can be self-sufficient without charging students beyond the price of in-state tuition just to live in a neighborhood that doesn’t have even sidewalks.

Although any students stepping out of Econ 1 would argue that increasing supply would decrease demand and therefore prices, Westwood exists in a residential Twilight Zone where such rules are suspended – in which somehow, college students got stuck with the most expensive rent in the state.

If UCLA cares so much about students’ access to housing, it needs to be doing more than just laying the foundation for future affordability. By bringing down its own prices now through majorly subsidized university apartments, UCLA Housing will draw more students away from predatory landlords through viable, affordable options.

Of course, starting off with the drive to mitigate overcrowding and housing inaccessibility is well-intended. But that’s all it is – a start. With such high demand from an influx of UCLA attendees, increasing the number of overpriced units won’t solve Westwood’s housing crisis – it’ll only give students more options they can’t afford.

The more, the merrier might apply to anything else concerning UCLA: plates at the dining hall, attendances to class or notes actually taken.

But when it comes to unaffordable housing, more units won’t leave students feeling any more at home. 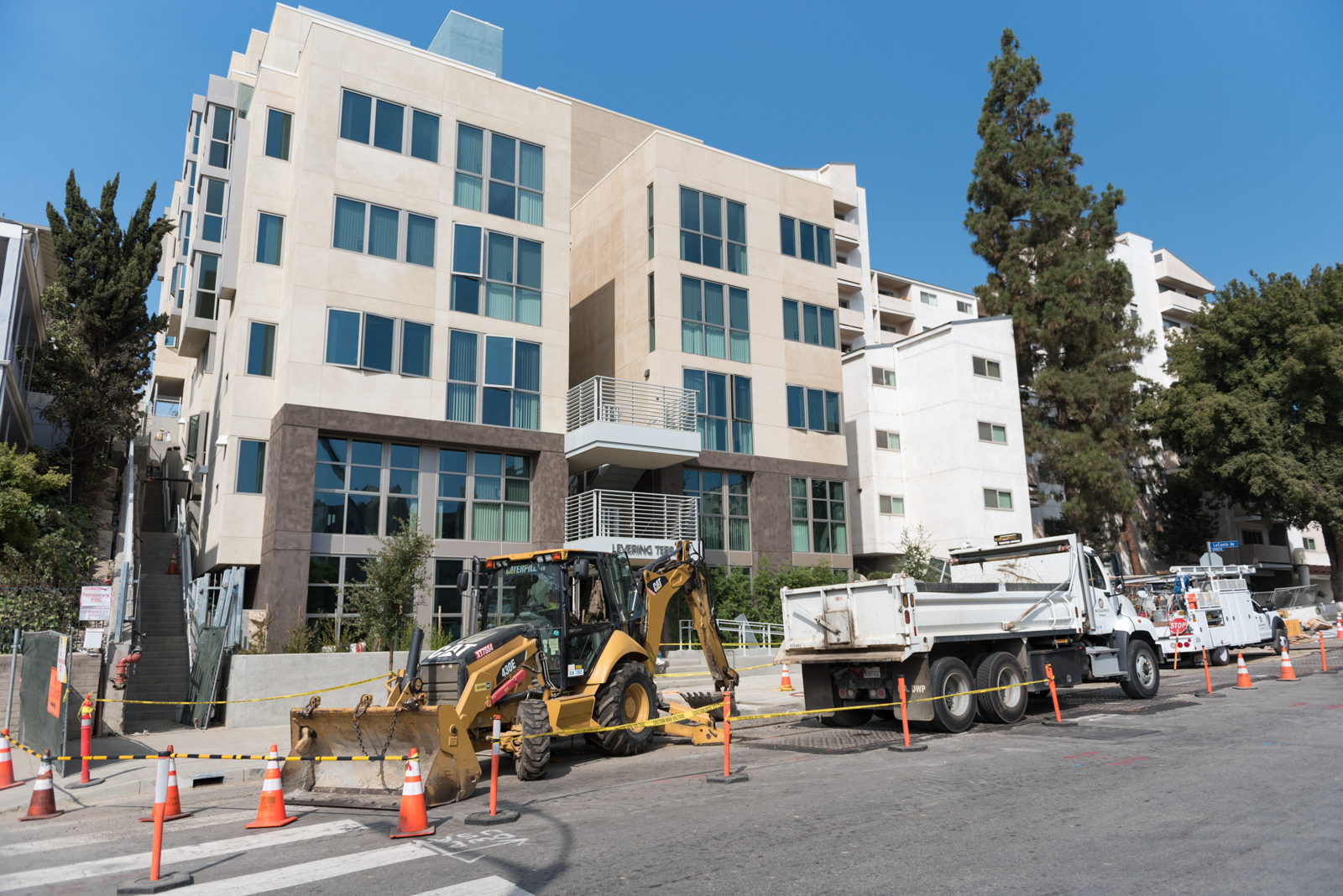 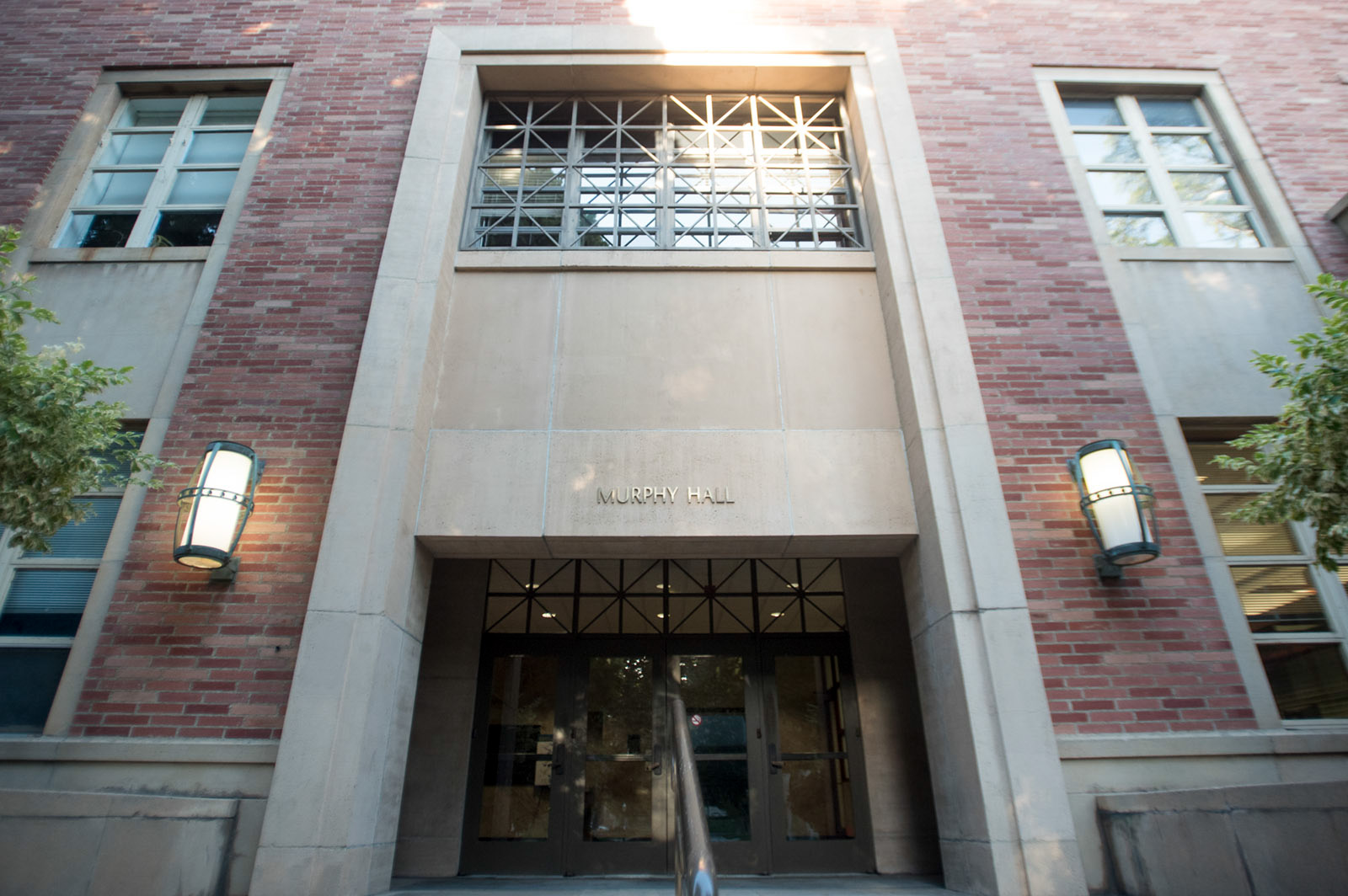