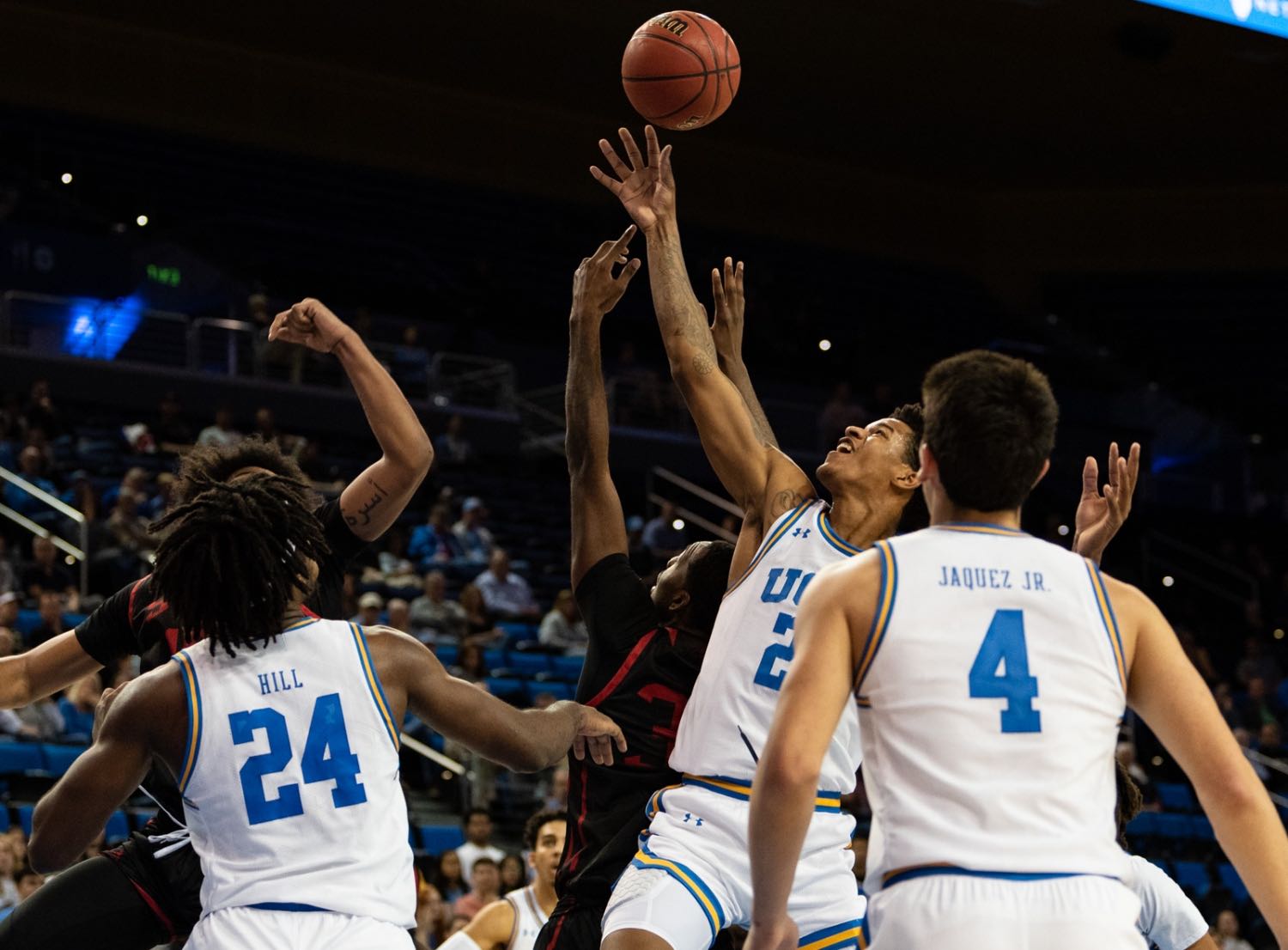 The Bruins came up short in their first true road game of the season.

UCLA men’s basketball (7-4) fell to Notre Dame (8-3) 75-61 on Saturday afternoon in the 50th installment of the rivalry and the Bruins’ first visit to Purcell Pavilion at the Joyce Center in nearly a decade.

The Fighting Irish controlled the contest from start to finish, doing most of its damage from beyond the arc. After the two teams combined for just 15 points in the first nine minutes of the game, Notre Dame caught fire from deep, knocking down six of its next 13attempts from long range to take a seven-point lead into the break.

The Fighting Irish then opened the second half with a 17-6 run, putting the game too far out of reach for a Bruins offense that shot just 35% from the floor on the afternoon.

Notre Dame finished the afternoon with four players in double-figures, including forward John Mooney, who scored 14 points and grabbed a game-high 15 rebounds. Guard Prentiss Hubb also scored a game-high 20 points on 6-of-12 shooting and a 5-of-10 clip from beyond the arc.

Junior guard Chris Smith finished the game as UCLA’s lone scorer in double-figures with 10 points, but he did so on 4-of-12 shooting. While the Bruins knocked down seven of its 16 3-point attempts, they shot just 15-of-47 on shots inside the arc and 10-of-20 at the free throw line.

Sophomore guard David Singleton and redshirt freshman forward Shareef O’Neal were the only two Bruins to shoot at least 50% from the field in the game, combining for 14 points on 5-of-10 shooting. O’Neal also hauled in a team-high 11 rebounds in just 17 minutes of action.

UCLA will get a week off before returning to the hardwood Dec. 21 for a neutral-site matchup with No. 17 North Carolina at the CBS Sports Classic in Las Vegas, Nevada. 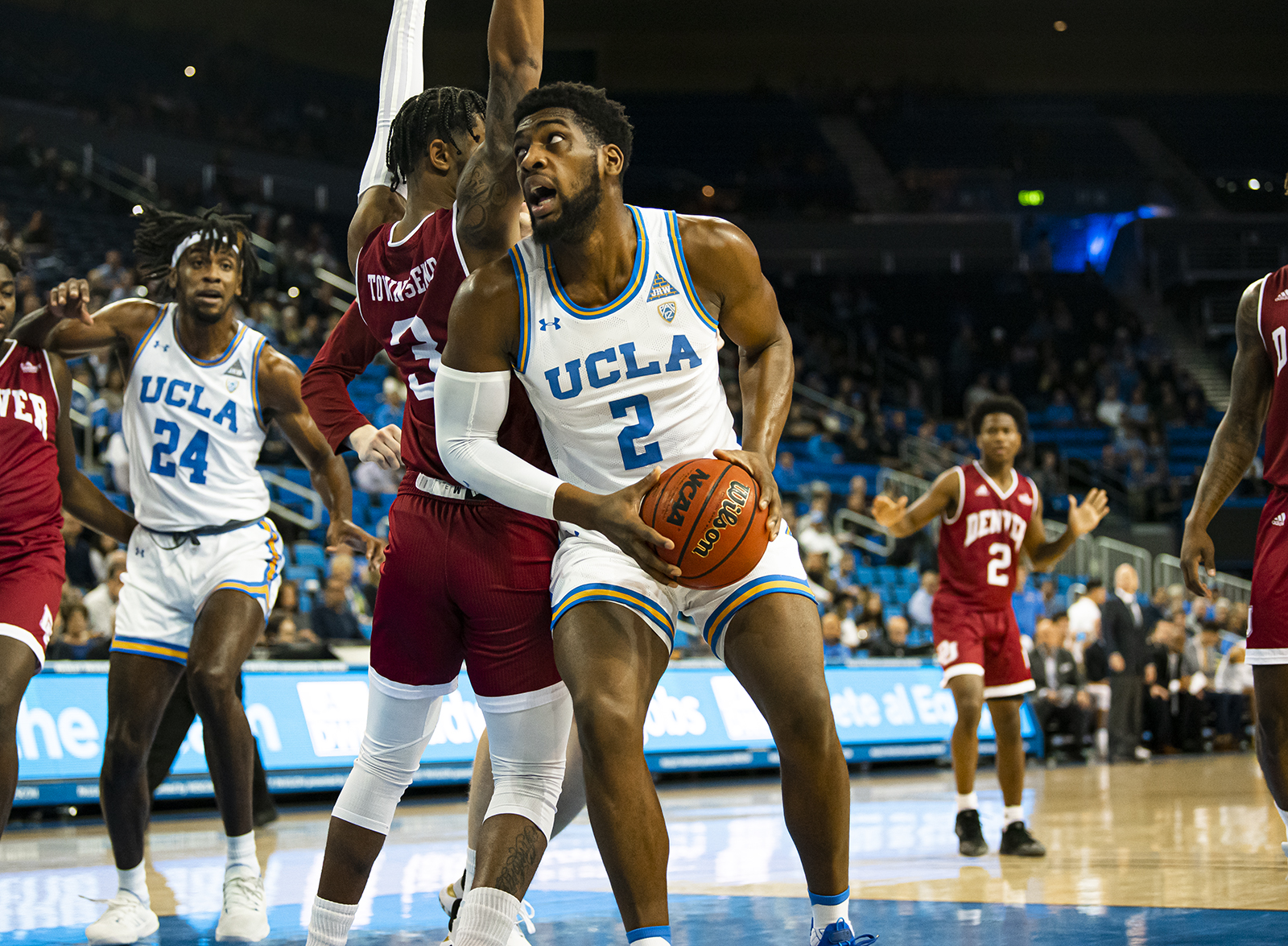 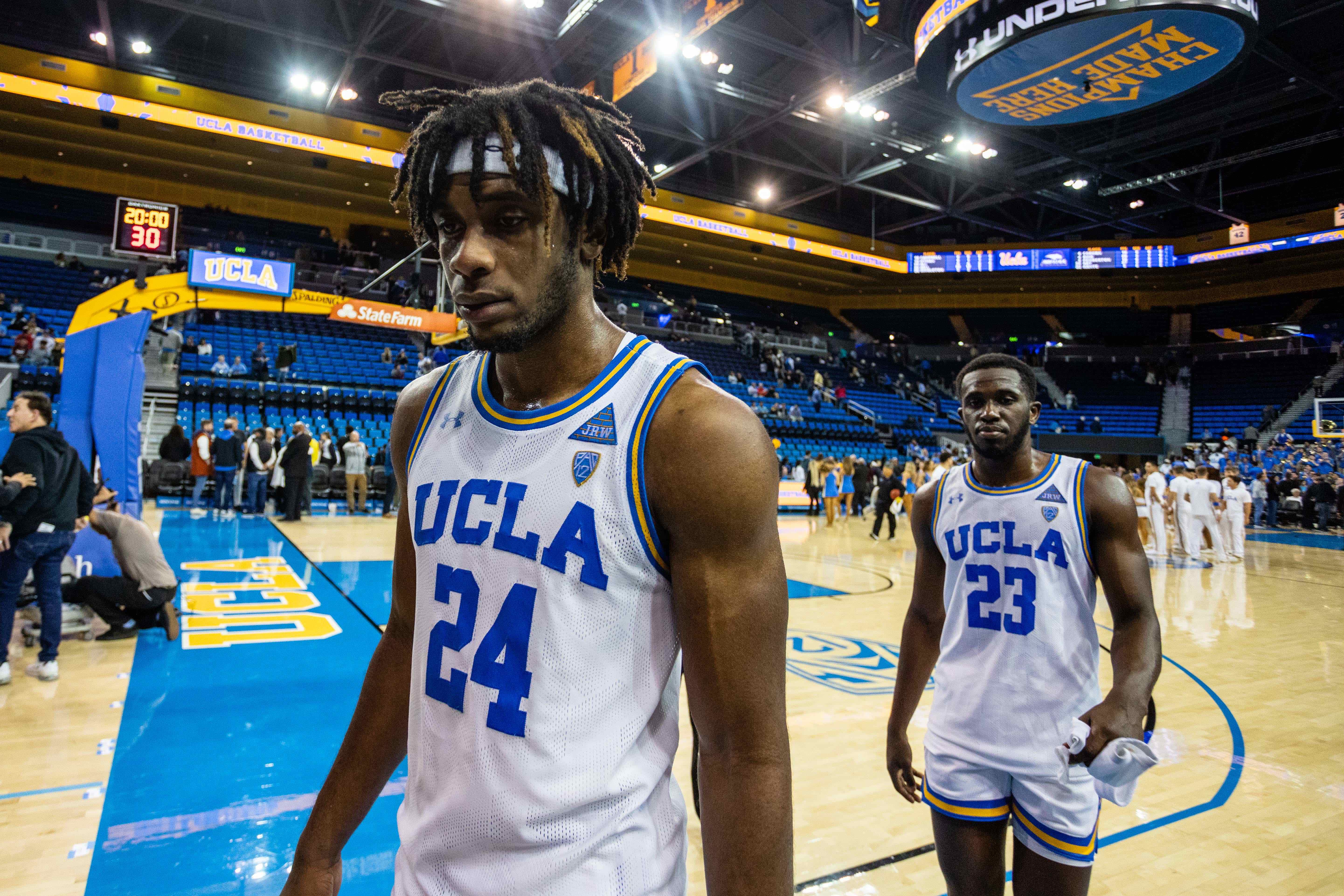