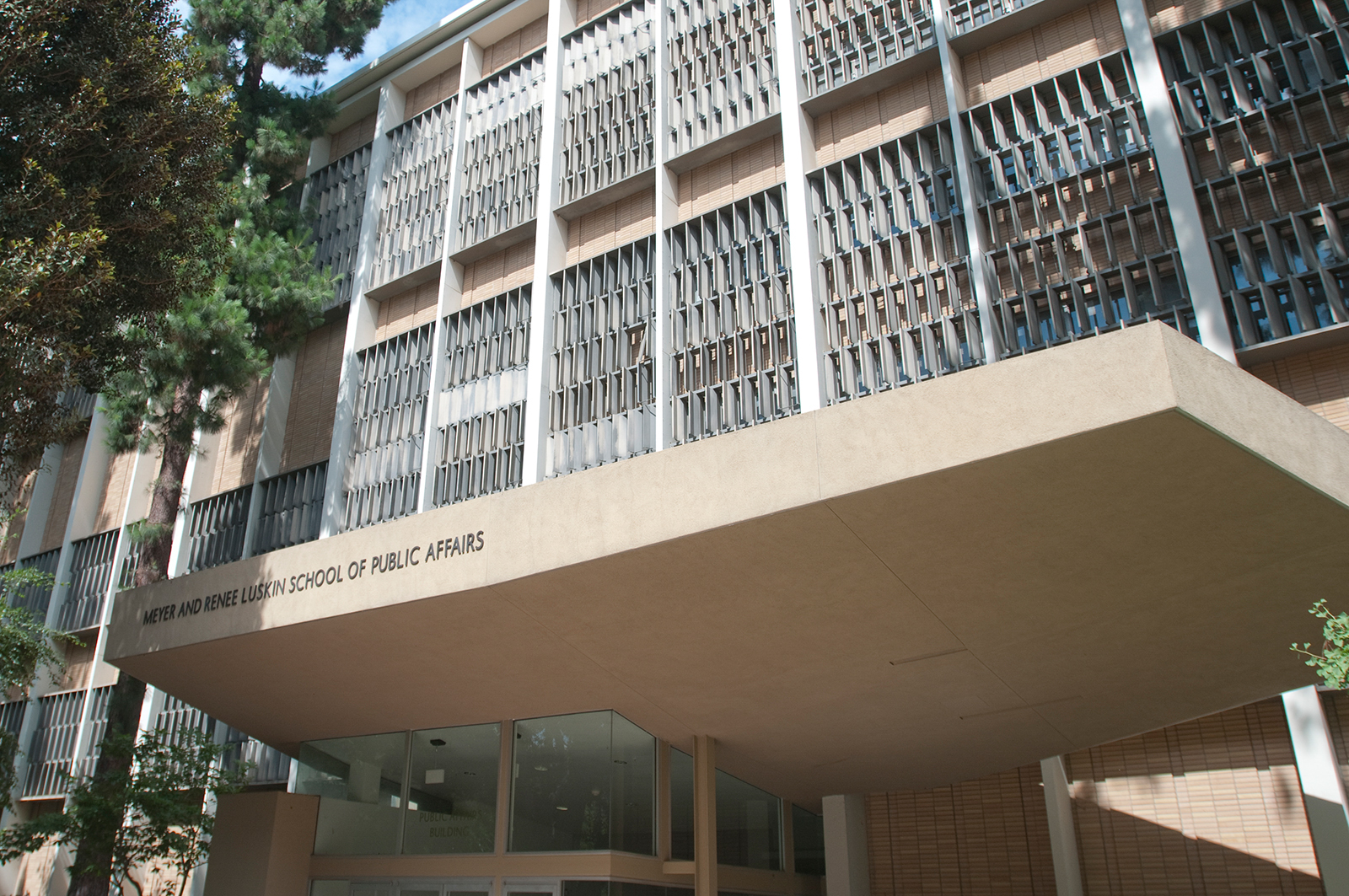 The UCLA Luskin Center for Innovation hosted a press call Wednesday with experts from UCLA and other universities to discuss a recent proposal to weaken rules governing mercury pollution from the United States Environmental Protection Agency. (Daily Bruin file photo)

The United States Environmental Protection Agency’s proposal to weaken rules governing mercury pollution is based on incomplete data, according to experts from UCLA and other universities.

The External Environmental Economics Advisory Committee, an independent organization that aims to provide economic advice related to programs set by the EPA, released a report Wednesday outlining the flaws in the EPA’s proposal.

J.R. DeShazo, co-chair of the E-EEAC Executive Committee and professor of public policy at UCLA, introduced the speakers Matthew Kotchen and Joseph Aldy at a press call on the committee’s report. DeShazo is also the director of the UCLA Luskin Center for Innovation, which received acknowledgment from the E-EEAC for providing funding and support to the committee.

Kotchen, co-chair of the E-EEAC’s Mercury and Air Toxics Standards Review Committee and a professor of economics at Yale University, said at the press call that they expect the EPA’s latest proposal will roll back Mercury and Air Toxics Standards. MATS, which was finalized in 2012 by the agency, aims to reduce mercury emissions from power plants along with some other hazardous air pollutants, Kotchen said.

The EPA’s report came out of data about leading sources of energy in the United States, with calculations that assumed coal plants are the source of half of the country’s electricity, Kotchen said. This is important to calculations of mercury pollution since coal releases mercury, according to the EPA.

However, Kotchen said the share of coal plants that produce electricity had dropped to 27% in 2018.

The E-EEAC performed a cost-benefit analysis of the EPA’s proposal to identify the flaws in its data, Kotchen said. He added that one of the main points of concern with the EPA’s analysis accompanying the proposal is that it ignores the indirect benefits of the MATS rule, such as its reduction of particulate matter that is harmful to health when inhaled.

Aldy, co-chair of the E-EEAC’s MATS Review Committee and a professor of the practice of public policy at Harvard University, added that the EPA’s analysis had a narrow scope. He said the EPA only looked at the impact of mercury on the IQ of children who eat freshwater fish. However, mercury can be harmful in many other ways as well, he added.

“They’re looking at a very narrow pathway – that is, simply looking at how the emissions then move through the ecosystems into freshwater fish that are caught by recreational anglers. … They’re focusing on just the IQ impact, not other health impacts,” Aldy said.

Aldy said the EPA’s analysis ignores evidence that has become available since 2011 because it simply reiterates the cost and benefit estimates from the 2011 regulatory impact analysis.

He added that there is now a greater understanding of the impact of mercury on the consumption of seafood, as well as the cardiovascular effects of mercury, which the analysis ignores.

“We think that the world’s changed a lot since 2011,” Aldy said. “We know that the evidence is there in terms of high-quality research to illustrate that, and it should be reflected in EPA analysis underlying major regulatory action.”

Aldy said he thinks updated analyses could better represent the impacts of the MATS rule, and whether it should remain in place.

“We think that new analysis … would allow us to have a much better informed understanding of the impacts of MATS rule and provide a better understanding for the public and for policymakers about whether it is appropriate and necessary to regulate the emissions in mercury from power plants,” Aldy said.