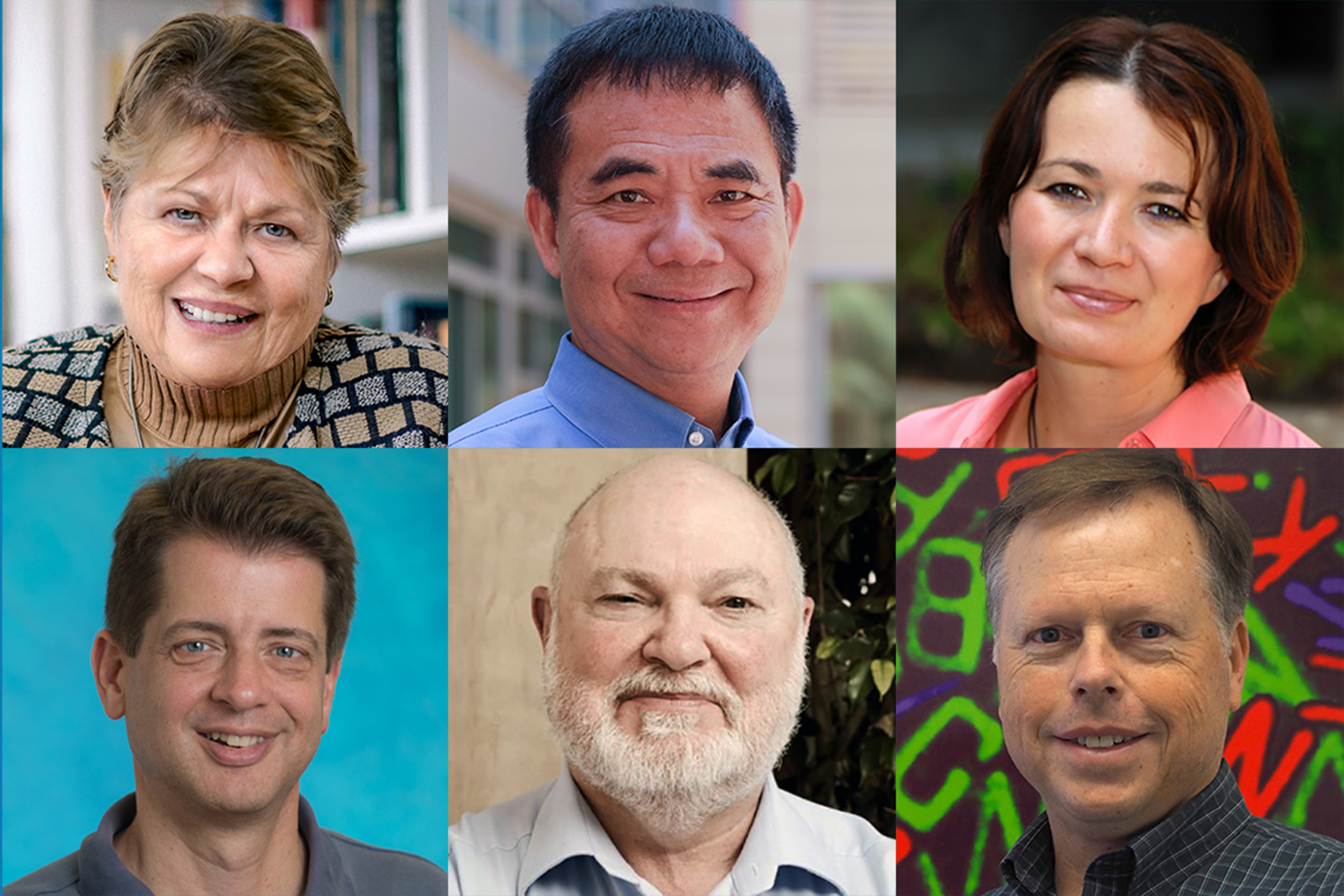 The world’s largest scientific society has selected six UCLA faculty to join its 2019 cohort of fellows.

The American Association for the Advancement of Science, an interdisciplinary organization known for publishing the academic journal Science, selected UCLA faculty members David Glanzman, Yang Yang, Paula Diaconescu, Stephen Smale, Margaret Jacob and Thomas Mason as fellows, joining 437 others chosen by the AAAS this year, according to a university press release.

Since the beginning of the association’s fellowship program in 1874, AAAS fellows have been selected for achievements in their chosen disciplines by the AAAS Council every year.

Yang, a materials science and engineering and a bioengineering professor, was honored for his contributions to the development of efficient solar cells, as well as his work on digital memory and organic displays, according to the press release. Yang’s research centers on cost-effective electronic devices.

Diaconescu, a professor of chemistry and biochemistry, was honored for her contributions to the study of catalysis, a process during which a chemical reaction is altered with the use of a catalyst, a substance which speeds up a chemical process.

According to her website, Diaconescu’s research is interested in the design and application of reactive metal complexes, especially to small molecule activation, organic synthesis and polymer formation.

Smale, vice dean for research at the David Geffen School of Medicine and a distinguished professor of microbiology, immunology, and molecular genetics, was commended for his research in the field of transcriptional regulation of eukaryotic gene expression, according to the press release.

Jacob, a history professor, was recognized for her study of the Scientific Revolution, Newtonianism and the Enlightenment. Jacob specializes in intellectual history and the history of science.

Mason, a professor of physical chemistry and of physics, was recognized for his contributions to the study of soft matter, materials easily deformed by physical forces and changes in temperature. His research is focused on soft matter and the deign and study of new forms.

The fellows will be honored at the association’s annual meeting in Seattle on Feb. 15.