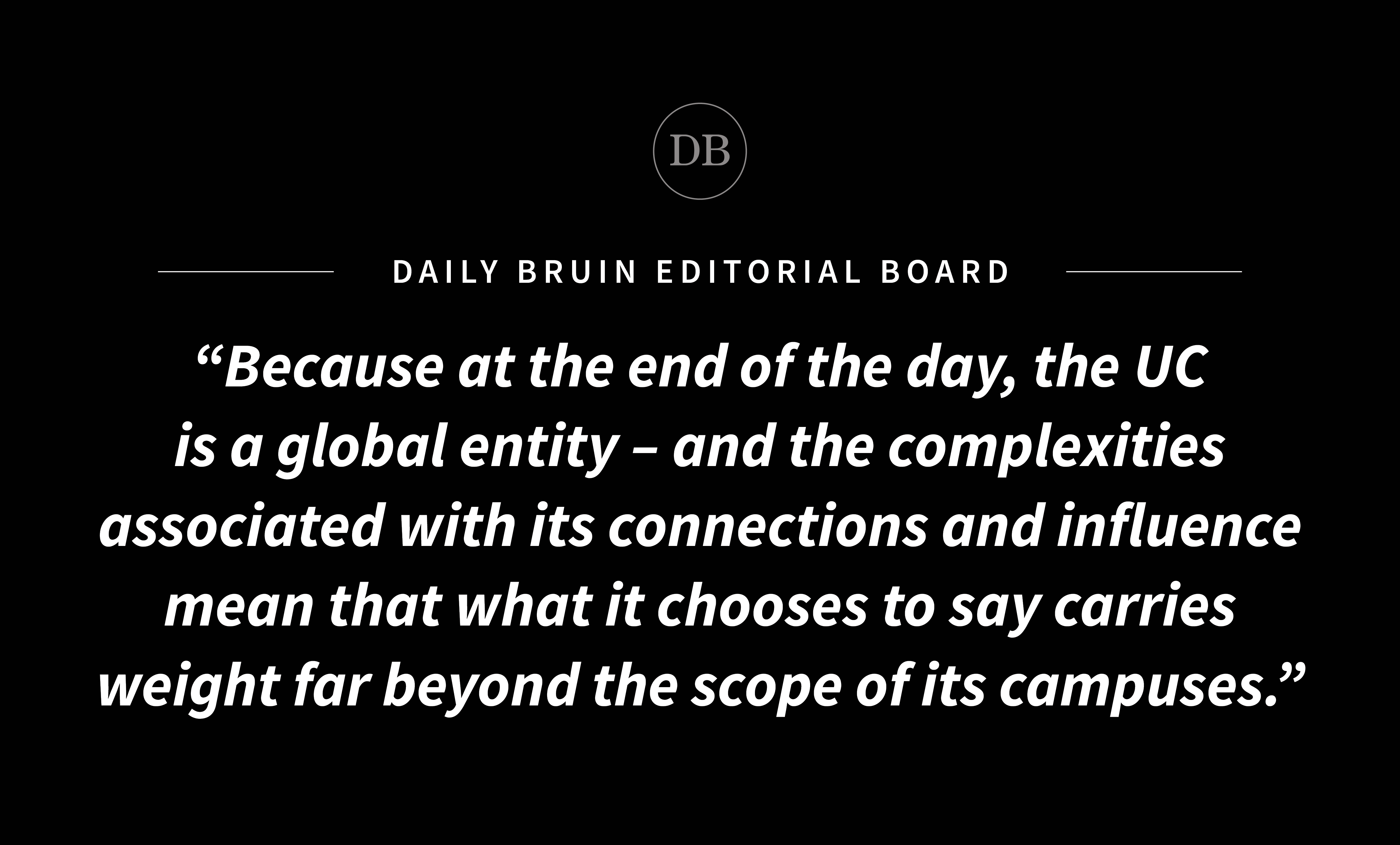 Then again, being surrounded by riot police and tear gas is more immersive than most students expected.

The University of California Education Abroad Program decided Nov. 12 to suspend its Hong Kong study abroad program for spring 2020 because of safety concerns over ongoing protests in the area.

Protests first erupted in June over a controversial extradition bill that would have allowed criminal suspects to be placed under the jurisdiction of territories Hong Kong does not have extradition agreements with, such as mainland China. Since then, the bill has been withdrawn, and the focus of protests has shifted toward police brutality and discontent with the mainland and Hong Kong governments.

Given the hot-button nature of these protests, any response to the situation could be construed as a political statement – and the UC’s actions are no exception.

Concerns over student safety are a perfectly valid reason to suspend the Hong Kong study abroad programs. However, suspending the programs without clarifying the University’s stance on the ongoing issue could call into question its support for free speech and peaceful protest. In making this decision, the UC needs to publicly support citizens’ democratic rights and condemn the use of excessive force toward protesters, civilians and journalists.

The University is a global leader in higher education and research. As such, it has a responsibility not only to take a stand for these values but also to speak up for the sake of UC students who have been affected by the growing chaos.

Violent clashes between protesters and police already have taken place at two out of three of the UC’s partner universities in Hong Kong, and 79 students are still taking courses there through UCEAP. The academic disruptions and personal dangers these students may have faced should be more than enough to warrant a public statement from their own university.

Beyond concern for student safety, the UC possesses significant political power via its extensive academic and research partnerships with Chinese universities. With more Chinese students and researchers in the UC than any other university in the U.S., these are heavy ties with an inevitable political weight.

And if they’re going to be severed, that alone seems deserving of a UC statement.

Some may fear taking a stance on the protests would alienate China from the UC and threaten the University’s academic and financial ties to the country. Indeed, some international companies, such as the NBA, faced backlash after voicing support for the protesters. But refraining from taking a stance for fear of retaliation is easily a more detrimental alternative for an institution that claims to hold free speech as a core value.

On Nov. 26, over 3,700 professors and world-renowned academics, including Judith Butler and Noam Chomsky, voiced their support for a petition against police brutality in Hong Kong. The University would be wise to do the same.

Because at the end of the day, the UC is a global entity – and the complexities associated with its connections and influence mean what it chooses to say carries weight far beyond the scope of its campuses.

As of now, though, the University’s silence is the only thing doing the talking. 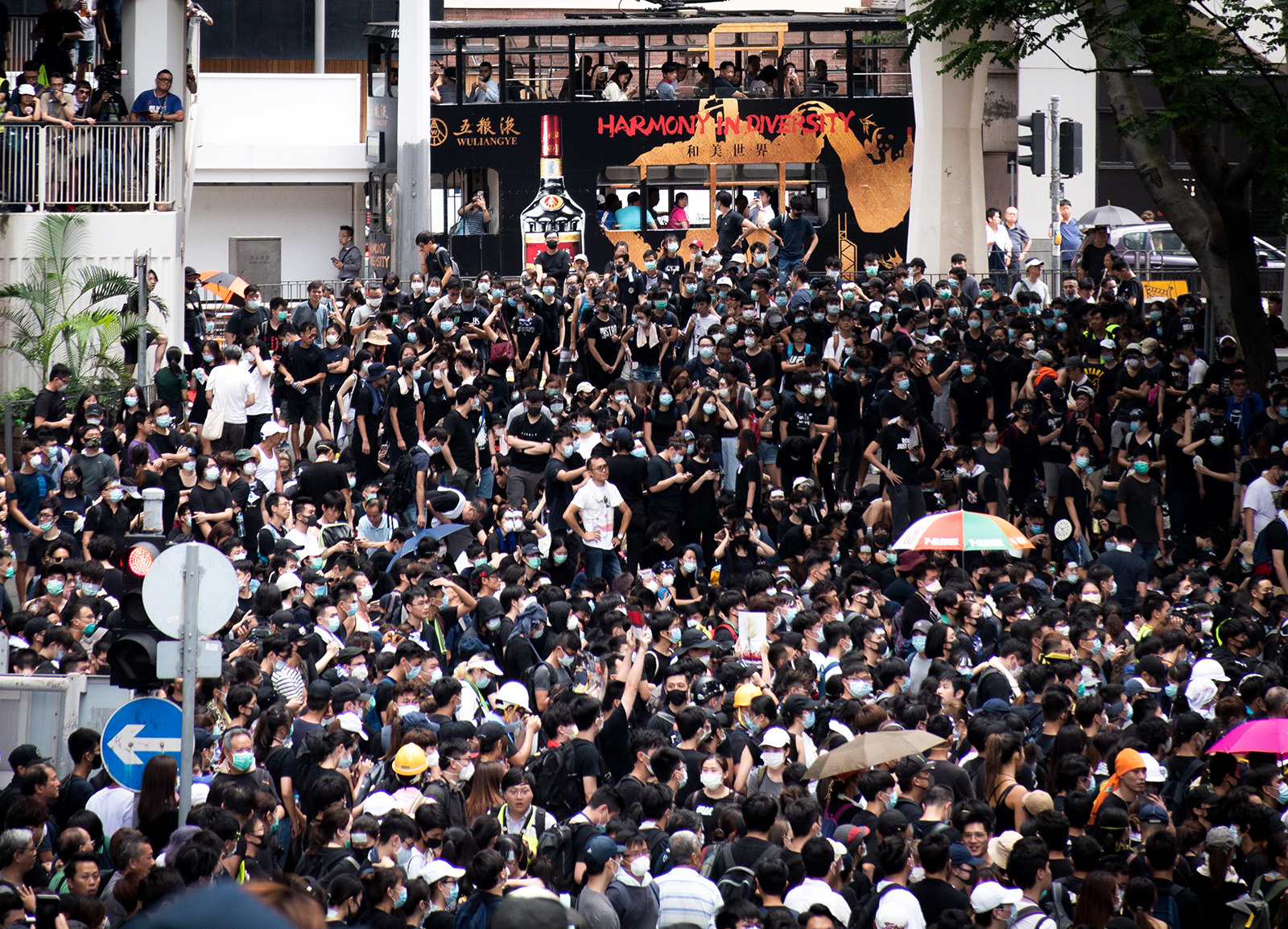 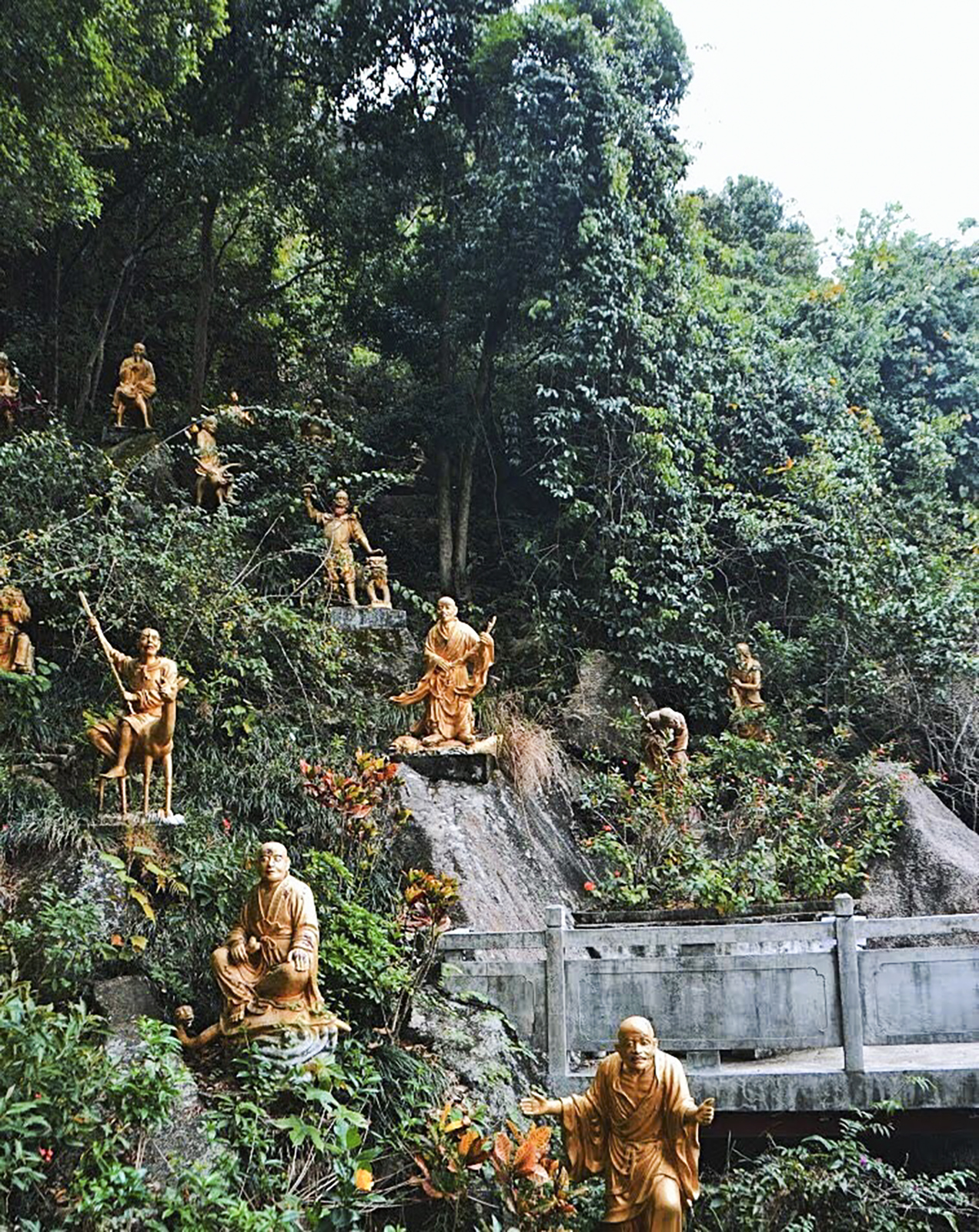