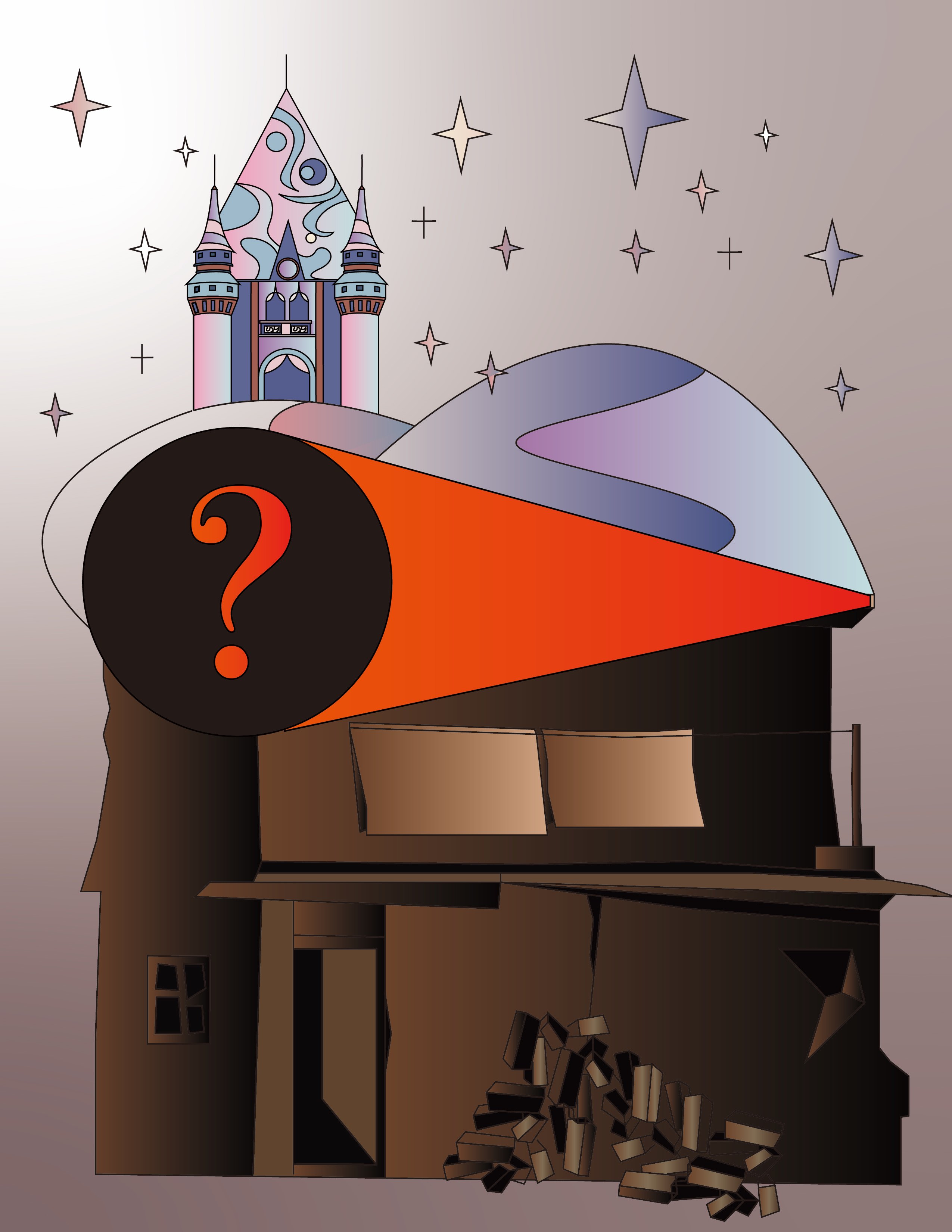 While most students are groveling for a good grade in class, others are begging for the financial help they need to pay for school.

And when you don’t know when the next payment is coming, it can be difficult to take classes into account.

In the eyes of the financial aid system, middle-class students have enough money to pay for school independently. In reality, their situation is not black and white.

This puts students not wealthy enough to afford UCLA’s considerable $35,791 annual in-state bill in a financial Catch-22 – they’re considered too wealthy for financial aid, even if that’s not the case. For some students, the issue could be as simple as their family owning a house, which can disqualify them from receiving considerable financial aid.

In October, UCLA received a $10 million donation from philanthropist Steve Tisch for the purpose of establishing scholarships for undergraduate students from middle-income families. The university plans to distribute the money as four-year scholarships throughout the next five years, starting with incoming students in fall 2020.

Getting $10 million is never a bad thing, but this donation also serves to highlight systemic issues with financial aid. Donations are always welcomed, and UCLA would do well to continue soliciting donors that can help middle-income students. But it shouldn’t be the only solution to an overwhelming lack of scholarships and financial aid available to students within a certain income bracket.

Instead, those solutions start with state-led change.

Worrying about how to pay for an education should be the last thing on students’ minds. In order for a student to receive financial aid without expecting help from the family, the family’s income needs to be $26,000 or less annually. By filling out the FAFSA, all students are automatically put into consideration for Cal Grants. As for the Blue and Gold Opportunity Plan at UCLA, students who qualify for financial aid and whose total family income is less than $80,000 per year are eligible.

So far, the University of California has reinvested 33% of tuition and fees into financial aid programs. Then again, these opportunities aren’t available for those just above the cutoff for financial aid.

“They’ve always wanted the best for me and it’s hard for them not to be able to provide that in this case,” Weber said.

As great as it is that there are middle-class students who get financial aid, solutions like loans can do more harm than good in the long run. In the 2016-2017 school year, an average UCLA student would have accumulated a debt of $22,013. While less than the $28,350 national average, it’s still thousands of dollars that students will spend the rest of their lives paying.

Chelsea Agwumezie, a second-year electrical engineering student, said the lack of financial aid she receives makes her feel like her only option for a major is in a STEM field so that she can repay her family for helping her get an education.

Though UCLA can’t control the flow of state funding, it can control its fundraising priorities. And as of now, scholarships – regardless of family income – don’t seem to be one of them.

UCLA was able to raise $5.3 billion for its Centennial Campaign, but more of that money needs to be redirected toward middle-class scholarships – not to mention scholarships in general. Of the $5.3 billion, $596 million has been raised for student support.

Receiving money from donors is great news for UCLA, but it would be beneficial if more of the money was put to use toward students – not to put someone’s name on a building.

And when the pool of donations runs dry, students are left on their own to afford higher education.

According to statistics provided by UCLA spokesperson Ricardo Vazquez, there is a common misconception that middle-class students have no financial aid.

“The state of California’s Middle Class Scholarship (MCS) provides resources to middle-income families; in 2018-19, UCLA had 1,221 students receiving over $3.6 million in MCS funds,” Vazquez said in an emailed statement.

But sometimes students can apply to a handful of scholarships and still have nothing to show for it.

Jennifer Wheelock, associate director of marketing at UCLA Development, wrote in a UCLA Newsroom article that students from middle-income families who get scholarships don’t get enough to cover everything. Students in middle-income families typically receive an annual scholarship from the state of $1,300 to $5,200, but that only covers 3% to 15% of the annual cost of attending college.

Some may argue that the university is doing everything it can to help these students via donation campaigns, especially considering its work to support and uplift low-income students who arguably need more aid. But allocating funding and scholarships for middle-income students doesn’t mean taking aid away from low-income brackets. It means UCLA shifting its priorities away from building names, and toward its own community.

This issue will only be truly resolved if the system is changed from within – and that means responsibly directing funding toward financial demographics that are often overlooked by the state aid system.

Students are already pushing to survive their exams on a quarterly basis. Trying to afford their education shouldn’t be an extra load on their plates.