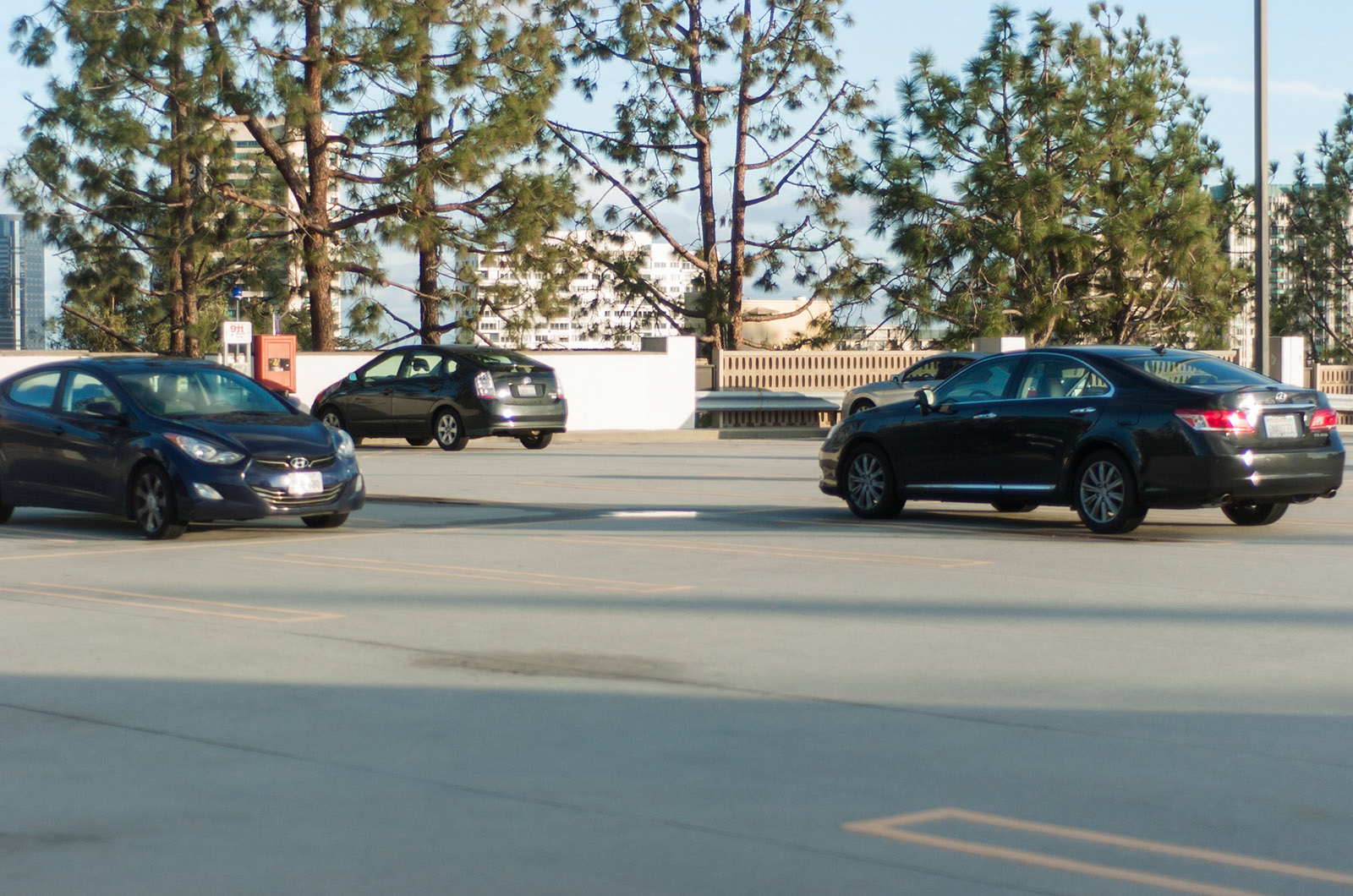 With student homelessness becoming an ever-present issue within the University of California, UCLA should divert funds toward establishing safe parking lot spaces across campus for students to sleep in their cars overnight. (Daily Bruin file photo)

They say age makes you wiser.

But even after 100 years, UCLA still can’t seem to figure out a solution to student homelessness.

In character, the university has stayed silent about adopting such a measure.

A safe parking lot is a designated space where people experiencing homelessness can sleep in their cars without fear of being removed, ticketed or towed. For students who are homeless, it could mean the chance at higher education. Then again, it’s hard to estimate how many might need these lots, especially when UCLA chooses not to collect data about its own homeless student population.

But with 5% of University of California undergraduates experiencing homelessness as of 2016, it can add up to thousands of students across the system.

While the university has the space and capacity to help students who are homeless, its response to the crisis has been lackluster. At the immediate level, UCLA needs to implement safe lots as a temporary haven for these students. From there, the university must begin to address long-term systemic issues that leave students housing-insecure.

And housing isn’t cheap – a survey by RENTCafé recently listed Westwood as having the highest rent in California. With some students barely scraping together enough money to pay tuition, it’s no wonder some have resorted to sleeping in cars.

“Part of the reason that rents are so expensive in LA and the cost of housing is skyrocketing is because we don’t have enough housing,” Wendel said. “We need to build more of it, particularly affordable housing.”

But increasing housing supply is hard when space in Westwood is drying up. Building more apartments would mean building up, something the Westwood community has been vocally against. So if building higher isn’t an option, then UCLA will just have to make do with the infrastructure it already has.

And what it has is a ton of parking garages.

Fourteen parking structures around campus amount to thousands of parking spots – most of which could easily be converted to overnight safe parking lots.

“These are the same students the school allows to attend classes during the day,” Sale said. “Why can’t they sleep there at night?”

Setting up safe parking is not only easy, it’s relatively cheap, too. According to Sale, it costs approximately $130,000 to $140,000 a year to start and maintain a safe parking area, which includes bathroom maintenance, unarmed security and lighting fixtures. These figures pale in comparison to the cost of building new dorms or university apartments.

The Centennial Campaign alone has raked in over $5 billion, so UCLA isn’t exactly struggling for pocket change. Even though $130,000 is a minuscule fraction of these donations, it could house a number of homeless students. But as of now, not a single cent is publicly designated toward helping housing-insecure students.

Even if the university was willing to provide for its students, safe parking is just a temporary fix to the housing crisis. And unlike UCLA, the Graduate Students Association knows that greater systemic changes are needed to secure affordable student housing for years to come.

Recently, the GSA passed a resolution calling for big changes in how housing should work at UCLA. The resolution calls for a cap on monthly rent costs for UCLA housing at $1,000 a month. In addition, the GSA is establishing a hardship fund for students of at least $10,000, which represents 1% of its budget, according to GSA President Zak Fisher. If UCLA allocated the same percentage, the GSA estimates it would be approximately $40 million.

The plan is ambitious, and may not seem feasible to some, despite good intentions.

“I don’t think we are going to make meaningful progress on things like housing insecurity and homelessness until we acknowledge that we have a systematic failure,” Fisher said. “And that systematic failure comes directly from a lack of serious leadership on issues that involve thousands of students suffering every day.”

Granted, certain programs already exist to help homeless students, like the Economic Crisis Response Team, a UCLA office that helps students who are financially unstable find resources like temporary housing and meal vouchers. In addition, students have access to the Bruin Shelter, a student-run organization that operates a shelter for students experiencing homelessness in Santa Monica.

But these programs aren’t enough – especially when affordable, effective change could be made immediately. Bruin Shelter has a long waitlist and the ECRT can offer 14 days of emergency university housing at most.

These quick fixes don’t address larger issues that contribute to student homelessness in the first place. But by not acting on the resolutions proposed by NWWNC or USAC, UCLA has chosen to remain indifferent instead of offering any actual solutions to solving student homelessness.

Students shouldn’t have to choose between an education and a roof, nor should UCLA place them in such a position.

Because at the rate it’s going, students who are homeless might have to wait another hundred years for the university to do anything. 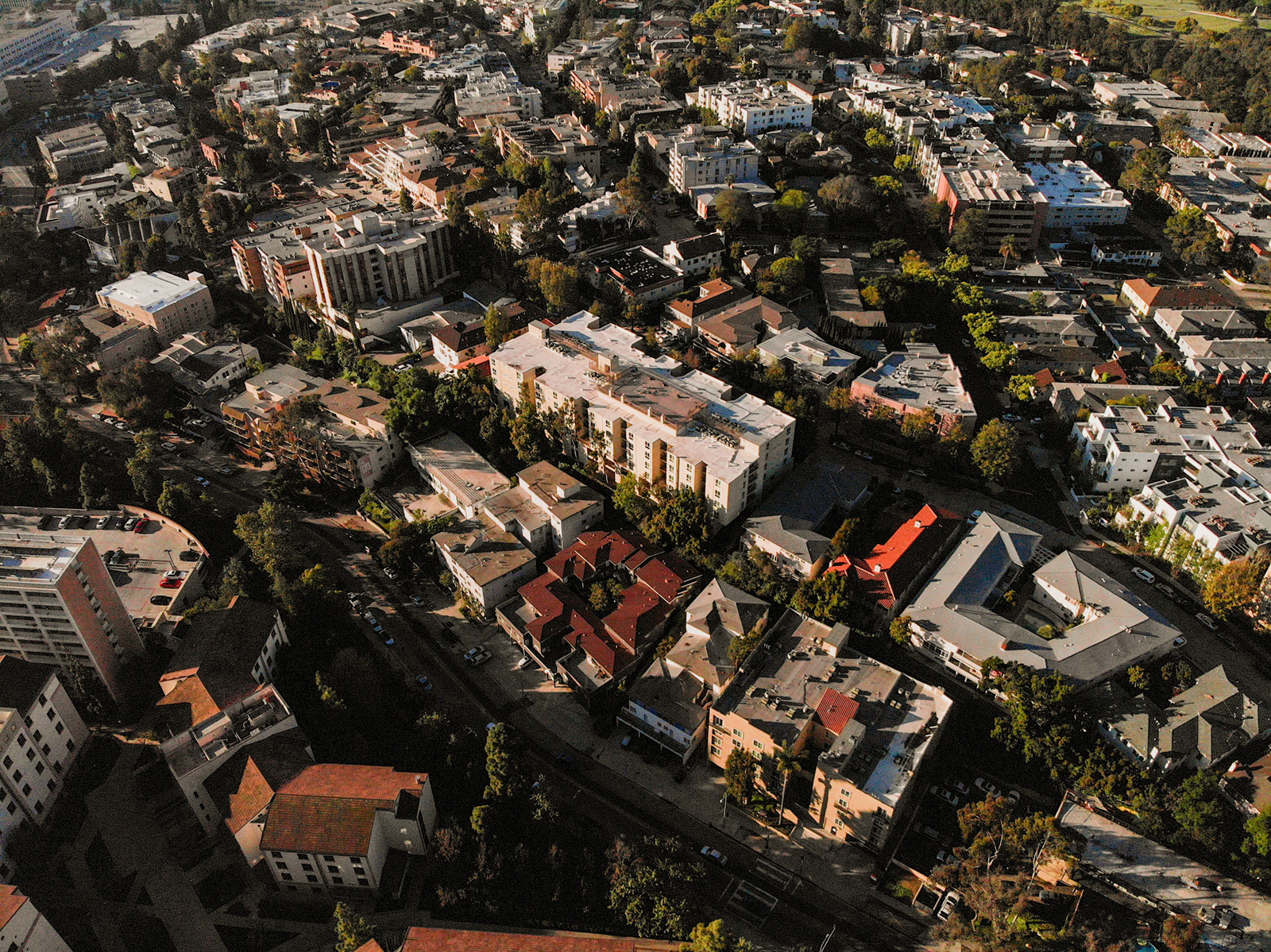