UCLA plans to revise smoking policy to prohibit use of marijuana 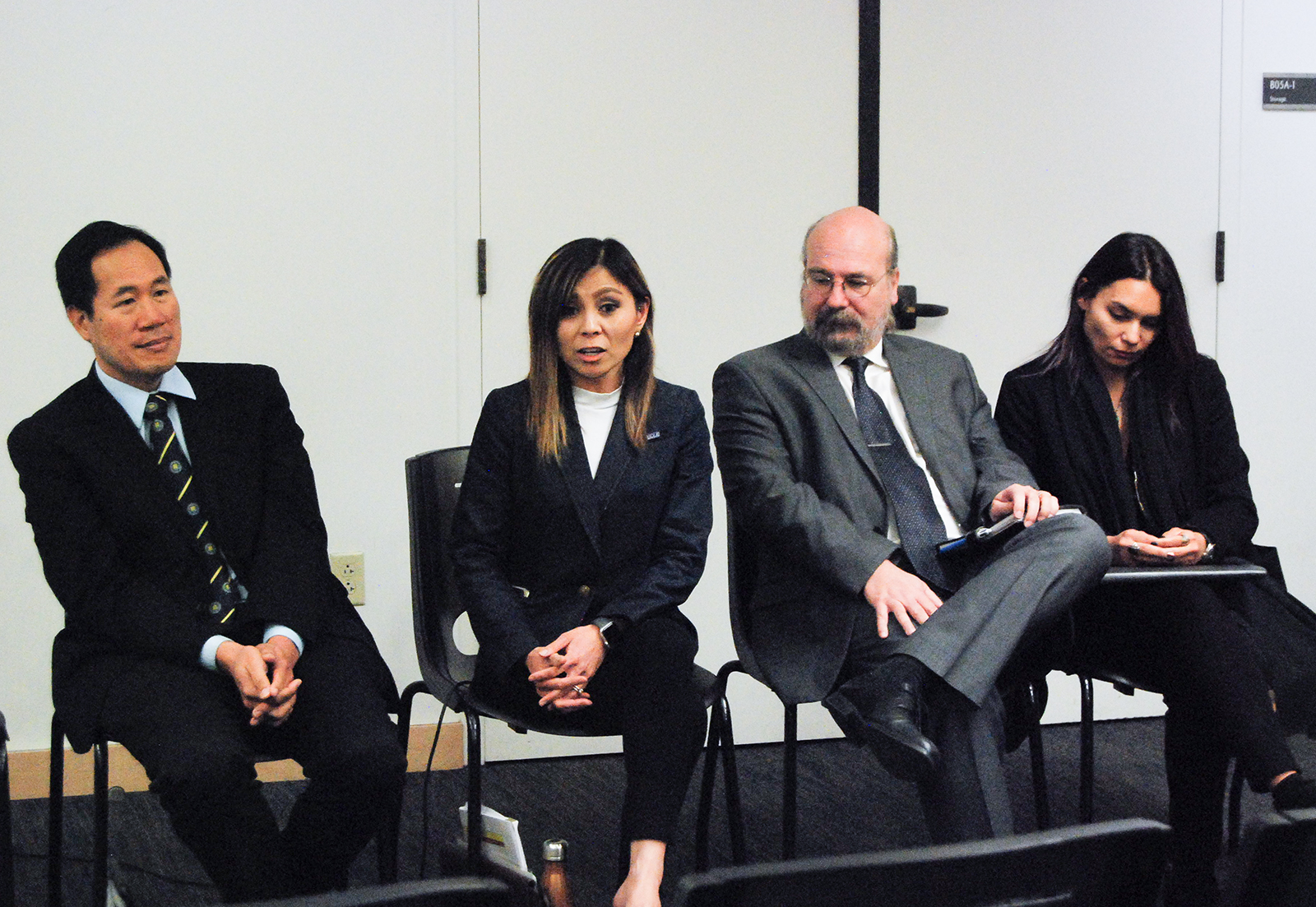 The UCLA Office of Environment, Health & Safety revised a policy on smoking and tobacco use this year to prohibit marijuana usage.

EH&S held a Q&A session about the policy change Monday, following a 30-day public comment period that ended Sept. 20. The Q&A session featured discussion centered around changes to the policy in prohibiting marijuana usage on campus and enforcement rules for the policy.

UCLA professor-in-residence Michael Ong said in an emailed statement the policy change was based on the recommendations of the Office of General Counsel within the University of California Office of the President. These recommendations took into consideration marijuana’s continued federal status as an illegal substance.

“My concern is (that) the Office of General Counsel wants to be relatively conservative, because of the concern (for) what may potentially happen if all of our federal grants and contracts are potentially at risk,” Ong said.

The recent change to UCLA Policy 810 follows a previous change to the policy in 2013. According to UCLA Policy 810, the 2013 change was made to comply with a 2012 UCOP request to implement a policy prohibiting smokeless tobacco products and electronic cigarettes.

“In January 2012, citing healthcare and environmental considerations, UC President (Mark) Yudof asked that each UC Chancellor implement a smoke-free policy on their campus within 24 months, that is, by January 2014,” reads UCLA Policy 810.

EH&S Assistant Vice Chancellor Colin Dimock said at the Q&A that UC policies on smoking have been successful in reducing smoking in the past. However, according to an emailed statement from Ong, there isn’t an official recent estimate for tobacco usage at UCLA.

In the West Los Angeles County area, which includes UCLA, 6.7% of people smoke, said Ong, according to the 2018 California Health Interview Survey. The rate for e-cigarette use was 9.1%, and the rate for cannabis use was 18.4%.

Graduate Students Association President Zak Fisher attended the event and said cosmetic CBD products, which were previously sold at the UCLA Store, are no longer being sold following the policy change. CBD is a nonpsychoactive extract of marijuana and has been approved by the Food and Drug Administration for the treatment of two childhood epilepsy syndromes.

“The products I’m arguing are 100% legal and need to be returned there immediately are the cosmetic, nonconsumable products containing CBD,” Fisher said. “I do not believe there is any regulation or state law or federal law. … I’m not giving legal advice, but the state and federal laws dictate that those are allowed.”

Since state and federal laws on marijuana differ, UCLA’s marijuana policy is not discretionary, meaning it is subject to recommendations by UCOP Office of General Counsel.

Despite the policy change, Sityar said in an emailed statement that current research on marijuana at UCLA will not be disrupted.

“Current research at UCLA involves understanding the neurobiological, pharmacological, and behavioral variables that influence both the therapeutic potential and adverse effects of cannabis and cannabinoids – and is not impacted by changes to Policy 810,” the statement read.

Although the public comment period has ended, officials are continuing to accept feedback regarding the revised policy until the policy formally goes into effect, though UCLA administration has not yet decided when that will be.

A working draft of the policy is not immediately available but can be requested from the UCLA Administrative Policies and Compliance Office.