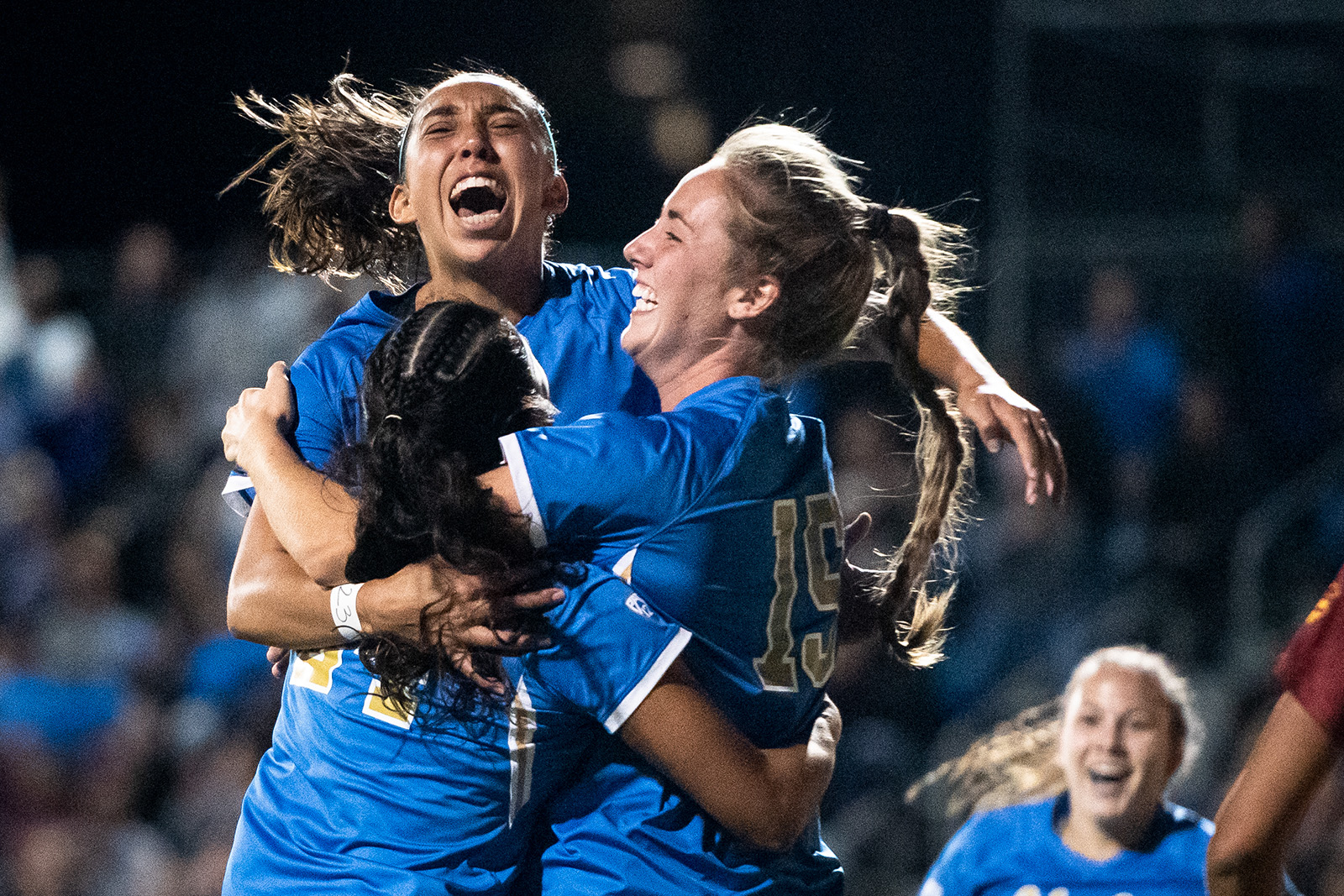 Junior defender Karina Rodriguez has started every one of No. 2 seed UCLA women’s soccer’s 20 games this season. She has logged the fourth-most minutes on the team and has posted a goal and an assist for three total points. (MacKenzie Coffman/Daily Bruin senior staff)

The Bruins will face the second test of their postseason run.

Having defeated Lamar 4-1 in the first round, UCLA will enter the second round on a six-game winning streak dating back to Oct. 24. After converting four of their 33 shots versus the Cardinals, junior defender Karina Rodriguez said the Bruins’ week of training included focusing on fine-tuning their shooting.

“We’ve just been focusing on cleaning things up,” Rodriguez said. “We really want to focus on getting our shots on target, and not only on target, but shooting low and making sure it hits the back of the net.”

Clemson finished its ACC season 5-5, coming in 7th place out of 14 teams. While the Tigers ended the season in the middle of their conference rankings, they played in a conference that has sent eight teams into the second round of postseason play – the most out of any conference. The Pac-12 is one behind with seven.

The Bruins and Tigers didn’t face each other during the regular season, but they did have three common opponents. In these matchups, the Bruins were 3-0 while the Tigers were 1-2-1 after losing twice to Florida State – once in conference play and once in the ACC tournament.

Regardless of Clemson’s record, UCLA coach Amanda Cromwell said she expects a tough match, as the Tigers are used to facing top competition.

“We’re preparing for a really organized Clemson team, good on the counterattack, good on set plays,” Cromwell said. “They play a really strong schedule in the ACC so they’re used to these types of games and big moments. We have to be really sharp … and finish our chances early.”

Should the Bruins win on Friday, they’ll have a quick turnaround before a third-round game Sunday. The winner of Friday’s game will face off against the winner of No. 3 seed Wisconsin vs. Duke, which will take place at Wallis Annenberg Stadium on Friday right before the UCLA match.

Freshman forward Mia Fishel has a team-leading nine goals, and spoke to the importance of taking the games one at time.

“In this end of the season, it’s all about execution in games,” Fishel said. “Think about every game as its own game and … move on after the result of that game.”

Given the NCAA tournament is single elimination, Cromwell said the Bruins may not have the luxury of resting players Friday in preparation for Sunday’s game like they did in the first round.

The seven UCLA players chosen to All-Pac-12 teams played an average of 68 minutes against Lamar, compared to the 86 minutes they averaged in the final regular season game against USC.

“Hopefully, you can rest some players,” Cromwell said. “But really you got to just take it one game at a time and you got to play to win that game, so if people need to play 90 minutes, they will.”

UCLA vs. Clemson will kick off at 8 p.m. at Wallis Annenberg Stadium. 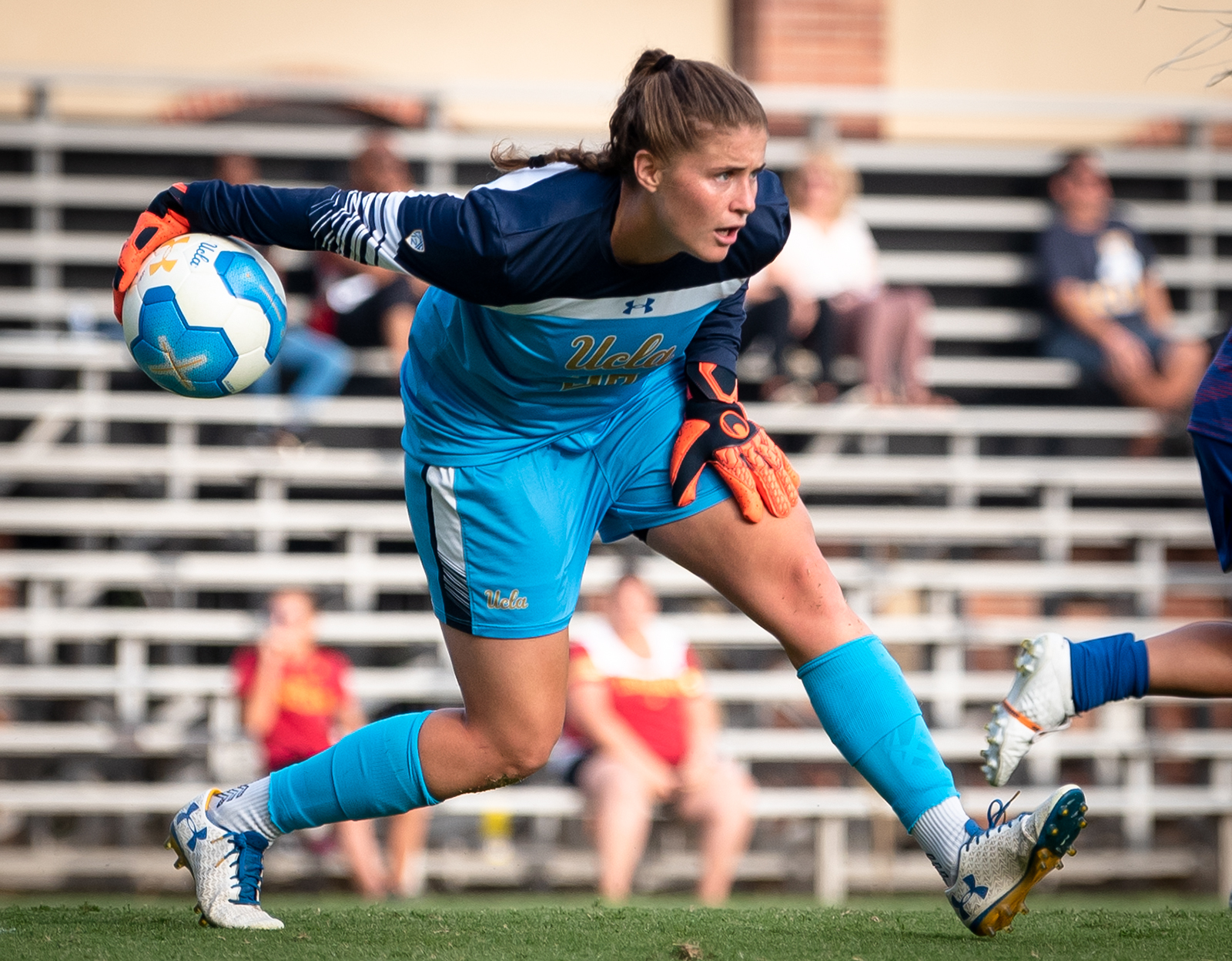 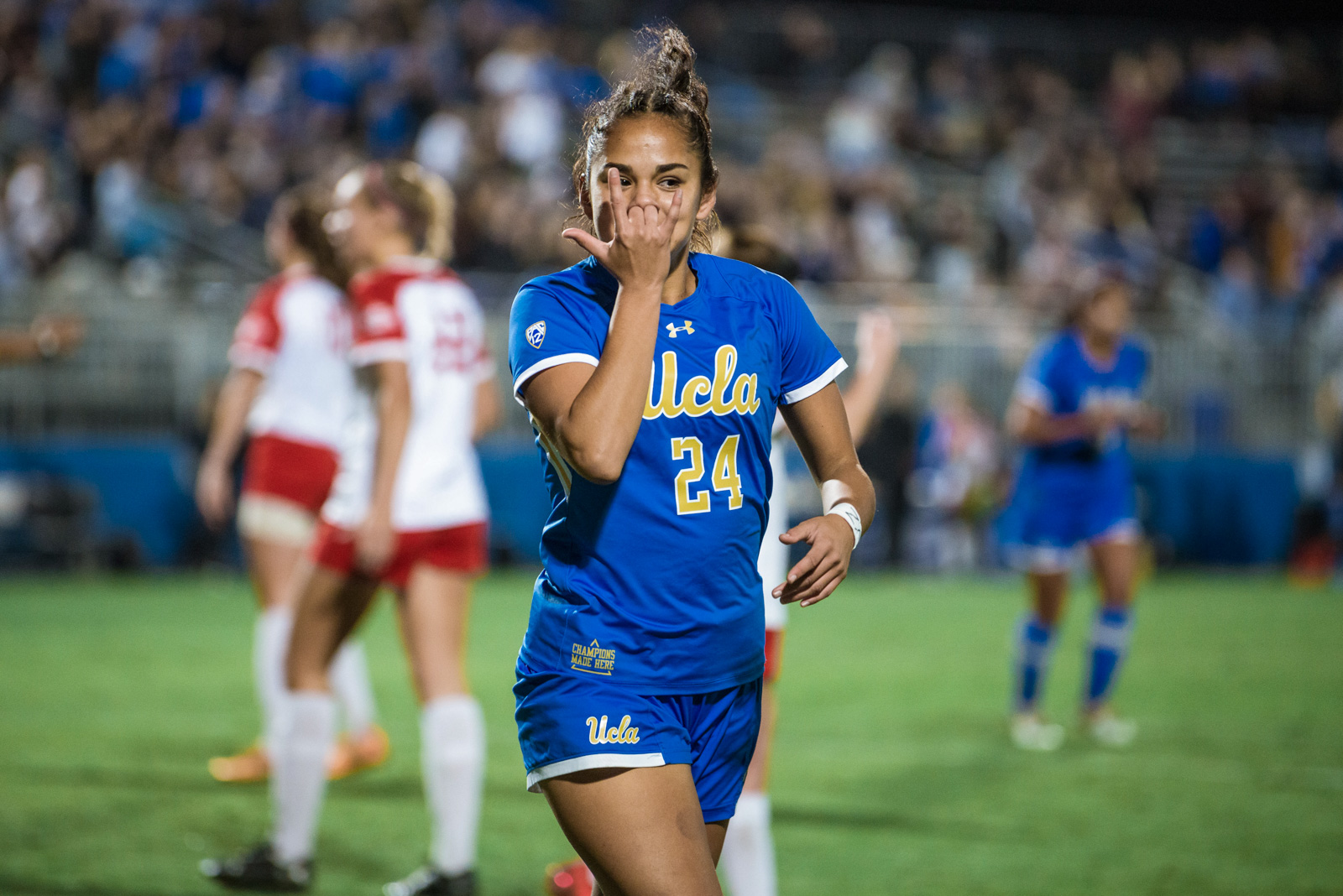 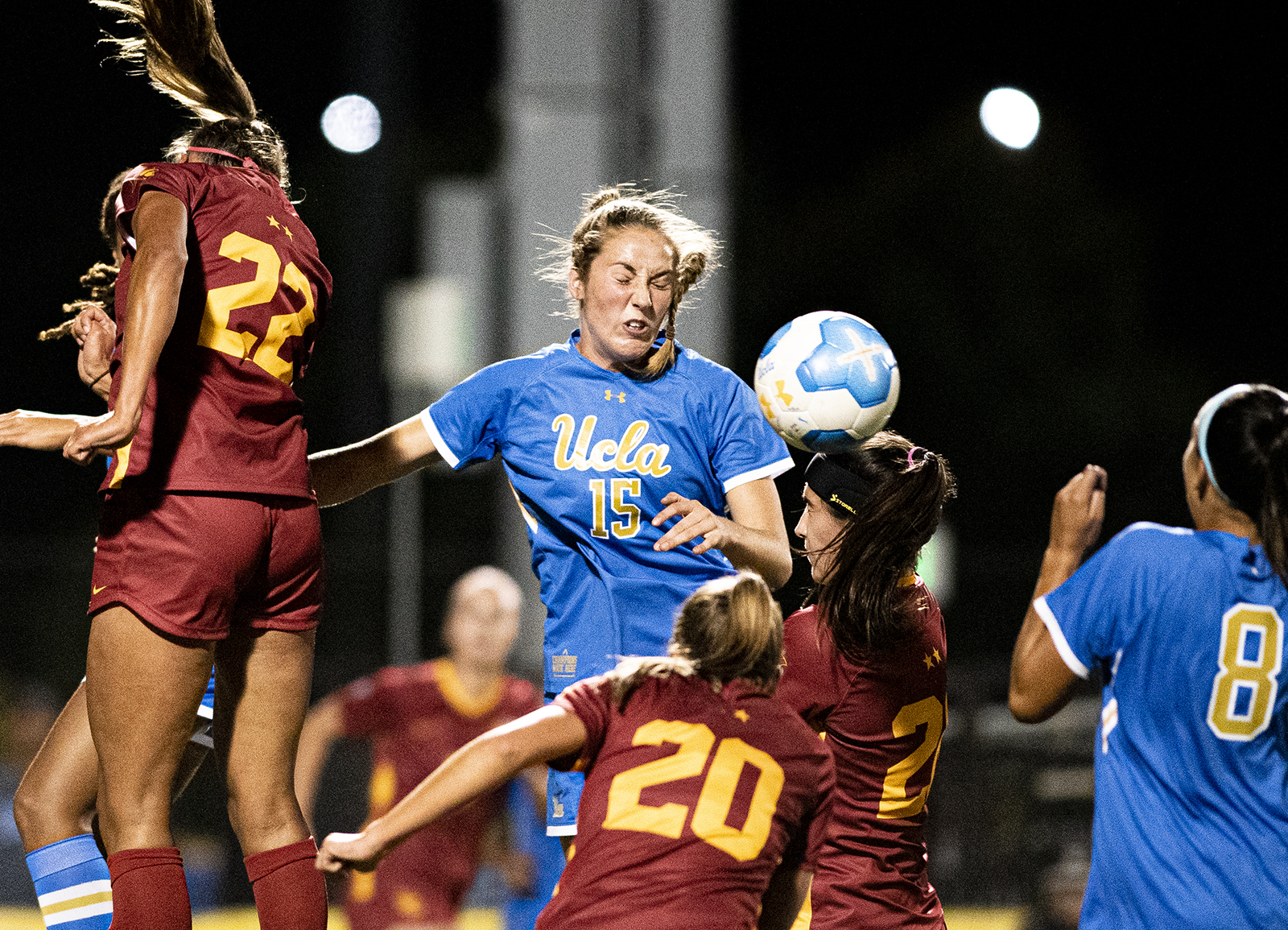