As Trump withdraws US from Paris accord, local communities remain eco-conscious 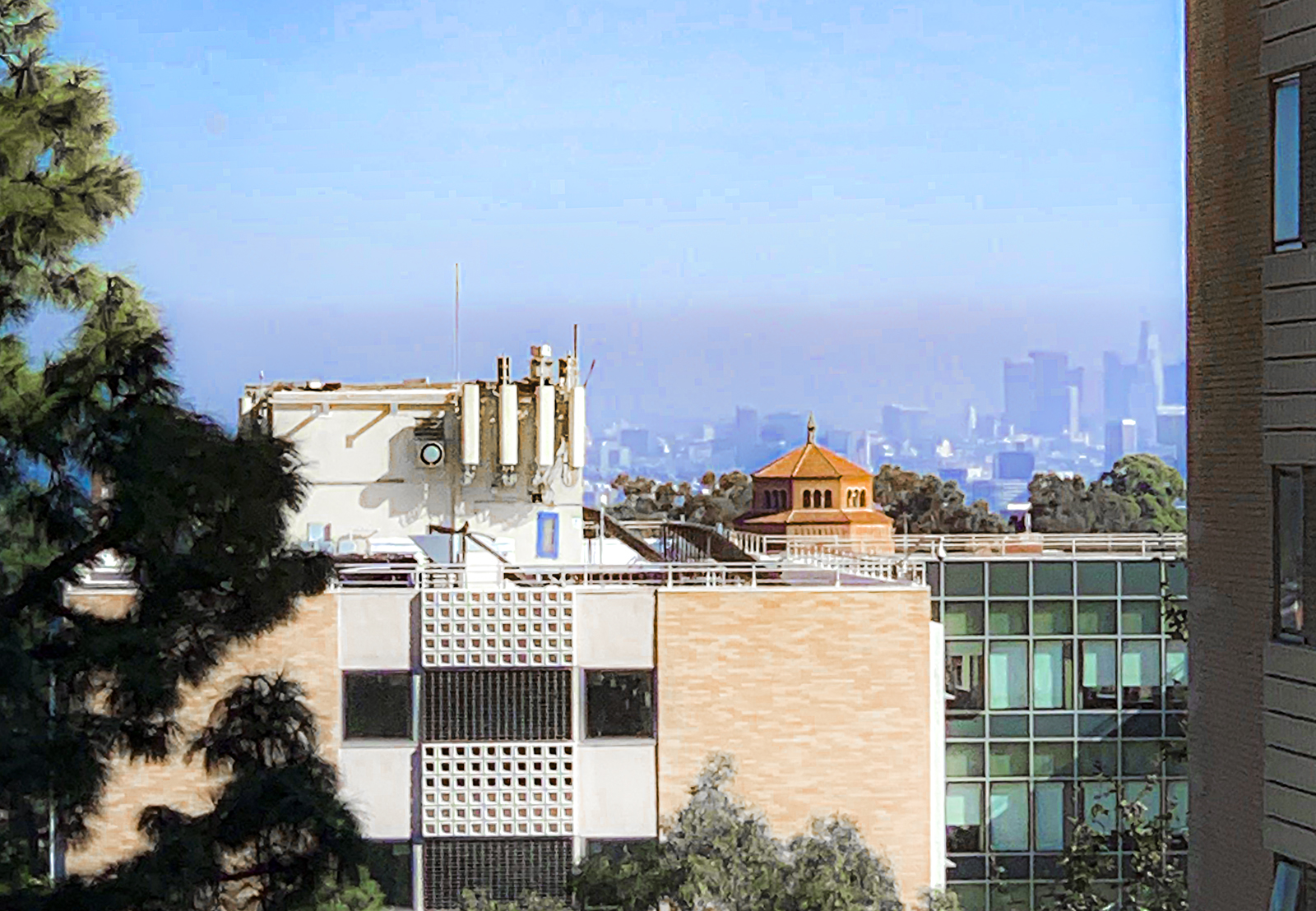 President Donald Trump announced the United States would be officially withdrawing from the Paris climate agreement Nov. 4. Jennifer Jay, a professor of civil and environmental engineering, said she thinks this could be disastrous for the environment. (Tanmay Shankar/Assistant Photo editor)

The Trump administration announced Nov. 4 that it would be officially withdrawing from the climate agreement. The Paris Agreement was signed in 2016 by over 185 countries with the intention of preventing global temperatures from increasing more than 2 degrees Celsius.

The United States pledged to reduce its carbon emissions by 26% to 28% relative to 1990 levels by 2025 under the agreement.

Jennifer Jay, a professor of civil and environmental engineering, said she thinks leaving the agreement would be disastrous for the environment, especially since the U.S. is a leading emitter of greenhouse gases.

“The trend of evidence that we’re seeing in the way of intense storms, hurricanes, droughts (and) changes in vector-borne disease ranges are all related to climate change,” Jay said. “Rising sea levels are impacting places all around the world.”

Jay added she thinks pulling out will cause the U.S. to lose its position as one of the leaders on this issue. The U.S. played an important role in designing the agreement, according to World Wildlife Fund.

She said she thinks other countries may leave the agreement as a result of the U.S. move.

“As Greta Thunberg – (a 16-year-old environmental activist) – said when we pulled out, the result could easily be other countries saying, ‘Well why should we do it if the United States is not doing it?’” she said. “So it perpetuates just passing on action.”

Naomi Goldenson, stakeholder science lead at UCLA’s Center for Climate Science, said since the U.S. is one of the largest emitters, it’s important that it stays involved in the agreement.

“If emissions rise as a result (of U.S. withdrawal from the agreement) then that has implications for the amount of warming we’ll experience … so every bit of emissions we avoid counts and helps to mitigate the worst possible impacts of climate change,” Goldenson said.

Despite the Trump administration’s withdrawal from the agreement, a number of states, cities and colleges in the U.S. have said they will continue to work toward clean energy goals, according to the Los Angeles Times.

University of California President Janet Napolitano said in a press release that the UC will continue to work to reduce emissions and transition to clean energy sources.

“It is the bitterest of ironies that the White House announces its plan to abandon the global coalition confronting the planet’s greatest existential threat as climate-change fueled wildfires ravage California,” Napolitano said.

The UC continues to work toward its goal of 100% clean electricity by 2025, Napolitano added.

“The spirit of the Paris accord will live on here at UC, across California, and beyond, as we stand united with citizens, scientists, and nations committed to staying at the forefront of (combating) climate change for the benefit of generations to come,” she said.

Beyond the UC system, 29 states, including California, have all signed legislation and pledges to use more clean energy and lower their carbon emissions.

Sithara Menon, chair of the UCLA chapter of the California Public Interest Research Group and a third-year biology student, said the state of California and young people must lead the climate change movements because of the limited action at the federal level.

Goldenson added that she thinks the impact California and institutions like UCLA have by staying involved in the agreement sends an important message to other countries and the federal government.

“Anything that UCLA can do is helpful because every bit of avoided emissions counts and helps to mitigate the worst impacts of climate change,” she said.