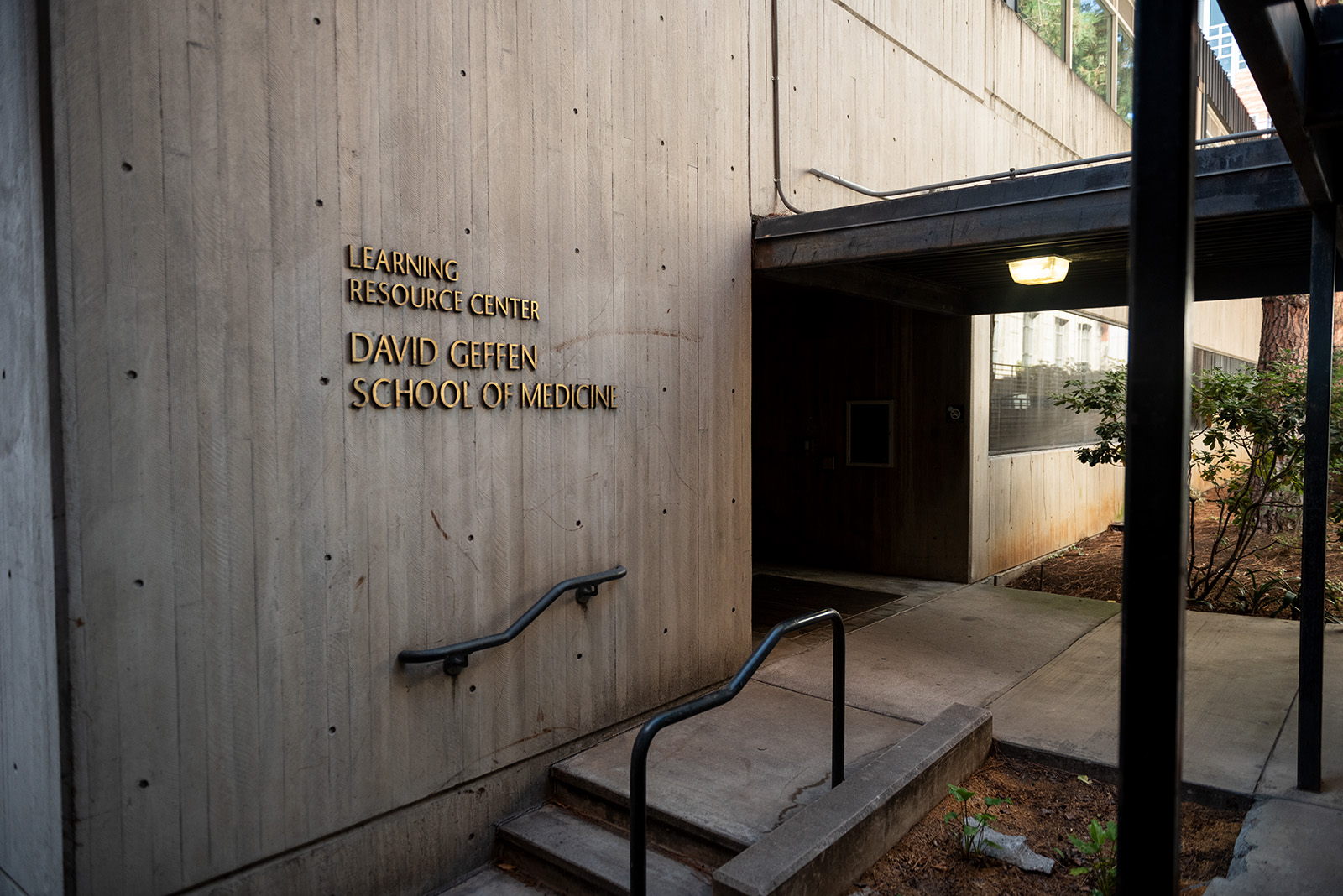 UCLA Health has begun a $20 million fundraising campaign for lung disease research. The initiative’s funds will be used to create a center for advanced lung disease at the David Geffen School of Medicine at UCLA. (Daily Bruin file photo)

The initiative, which has collected $4.37 million for the Lung Health Research Accelerator Fund so far, will be used to create a new center for advanced lung disease at the David Geffen School of Medicine at UCLA, according to a press release published Thursday.

The funding will support the research of John A. Belperio and Joseph P. Lynch III, UCLA physicians who specialize in pulmonary diseases and critical care. Lynch is also a professor of clinical medicine in the Division of Pulmonary, Critical Care Medicine, Allergy, and Clinical Immunology at the School of Medicine.

Their research focuses on the causes of advanced lung diseases and lung transplant rejection, which occurs when a patient’s immune system recognizes the transplanted lung as foreign to the body and attacks it.

Lung diseases affect millions of people worldwide. According to the World Health Organization, chronic obstructive pulmonary disease is the third-leading cause of death, after ischaemic heart disease and stroke.

Because of the overlapping of symptoms across lung diseases, a breakthrough related to one disease could potentially help diagnose and treat other diseases, the press release stated.

According to the press release, Belperio said existing lung disease treatments leave patients with the single option of a transplant. He added that this isn’t a cure, as only half of the patients who have undergone a lung transplant survive for more than five years afterward.

Three donations of $1 million each were made by Michael and Linda Keston, William Pierpoint, and Jeffrey and Robin Raich, with the rest of the money coming from nine other contributors. The donations are a part of the Centennial Campaign for UCLA.