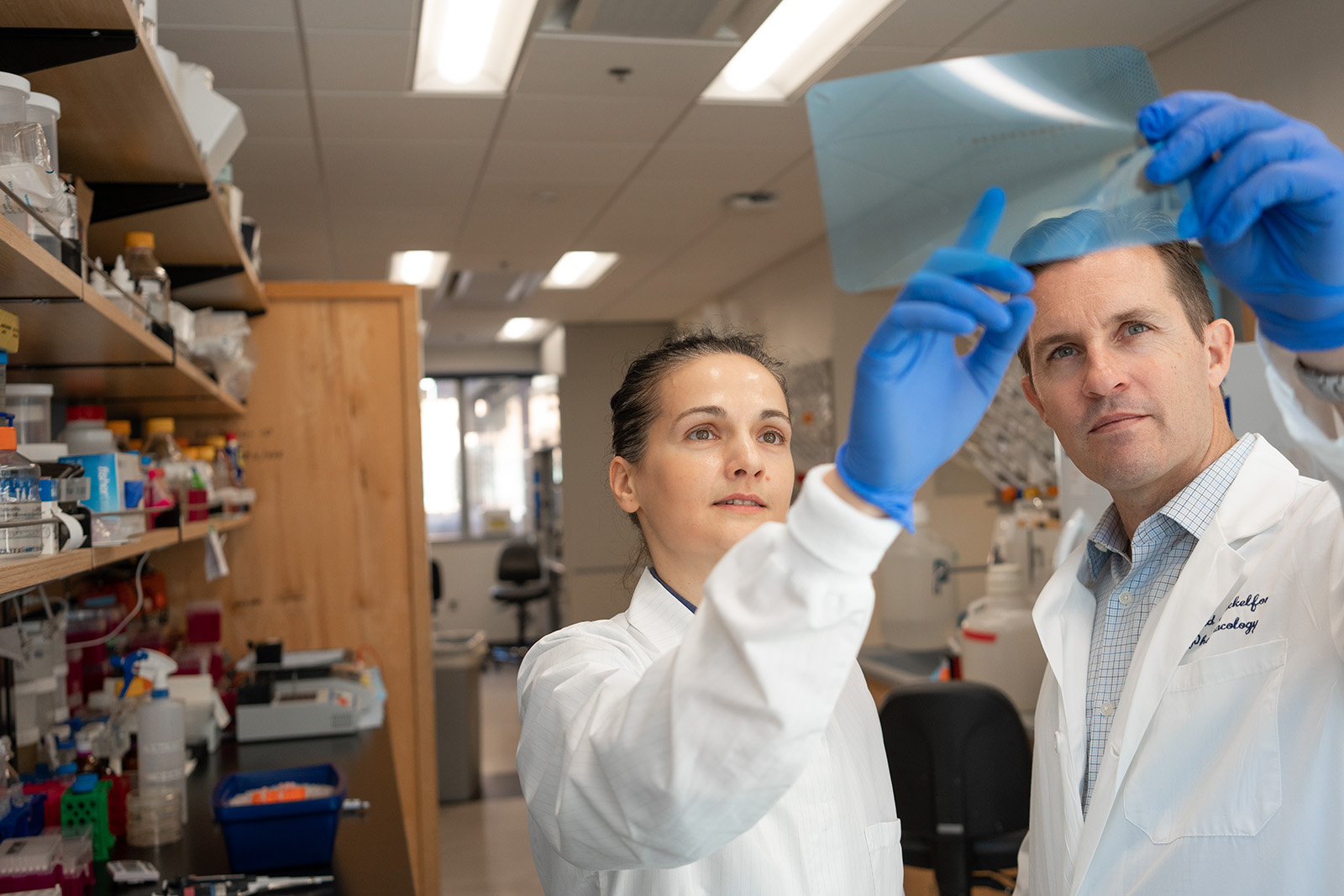 Researchers can study the function of mitochondria in live tumor cells to predict potential treatments for lung tumors.

David Shackelford, an associate professor of pulmonary and critical care medicine at the David Geffen School of Medicine at UCLA, and Dr. Milica Momcilovic, a senior research scientist at the School of Medicine, used PET scanning, an imaging technique that tracks tracers injected into the body to study tissue and organ function, to examine mitochondrial activity in live lung tumor cells.

Mitochondria generate most of a cell’s energy. Some tumors and cancers are heavily dependent on mitochondria to grow, so identifying mitochondrial activity is vital to stopping tumor growth, Shackelford said.

By using PET and analyzing mitochondrial activity seen in the imaging, Shackelford and Momcilovic, alongside other UCLA researchers, were able to predict which treatment plan lung tumor cells will be responsive to. Their research was published in research journal Nature in October.

When a patient is diagnosed with lung cancer, the first treatment is usually chemotherapy, Shackelford said. Shackelford’s research concentrates on how to respond to tumors after chemotherapy fails.

“What my research program is very much focused on is giving patients alternatives after the first initial treatments fail,” Shackelford said. “The benefit will be giving patients options and extending life based on (if) a treatment fails, such as chemotherapy. A patient could then get profiled metabolically and see if they’re a candidate for certain treatments.”

Momcilovic, the study’s first author, said their research focused on the diverse nutrient uptake of tumors. Some tumors take in glucose, while others rely on mitochondrial function to create energy, she added.

Researchers used PET tracers to look at tumors in live cells. They then profiled the tumors based on their metabolic function and discovered the differences among each tumor, Momcilovic said.

“We were surprised by how different tumors are,” Momcilovic said. “We thought that tumors were more homogeneous, but it turns out they’re actually very heterogeneous in terms of their nutrient preferences.”

Acknowledging these differences, the researchers were able to use drugs that restrain mitochondrial function to cause tumor death, Shackelford said. If a tumor or cancer cell is dependent on mitochondria for nutrients, stopping the function of mitochondria will stop the nutrients it needs to grow so the cell will die.

Mitochondria are essential for the growth of lung tumors, but also catalyze other diseases and cancers as well.

“We’re very interested to understand how mitochondria work in the brain and brain- related diseases as well as other metabolic diseases, such as diabetes,” Shackelford said.

The team focused on the mitochondrial activity in lung tumors because the lab had researched it previously, said Saman Sadeghi, a radiochemist whose team created the PET tracer used in the research.

Sadeghi said that their discoveries could be used to look at mitochondrial activity in other diseases and tumor types as well.

Their work on live tumors is different from past studies that used extracted cells, Shackelford said.

“What’s important about this work is that this is the first time we have been able to image mitochondrial activity in a live tumor,” said Shackelford, who is the study’s senior author. “Much of the work on mitochondrial bioenergetics and in lung cancer and in cancer has been focused on models, which are cellular models grown in a dish.”

Shackelford said he hopes that the next step for this research is the application to clinical trials.

“What we’re hoping for and actively pursuing is the clinical translation of this, and that’s where the big impact would be,” Shackelford said. “Once we can identify the metabolic dependencies of these tumors, we can then start to pair them with very specific combinations of drugs.” 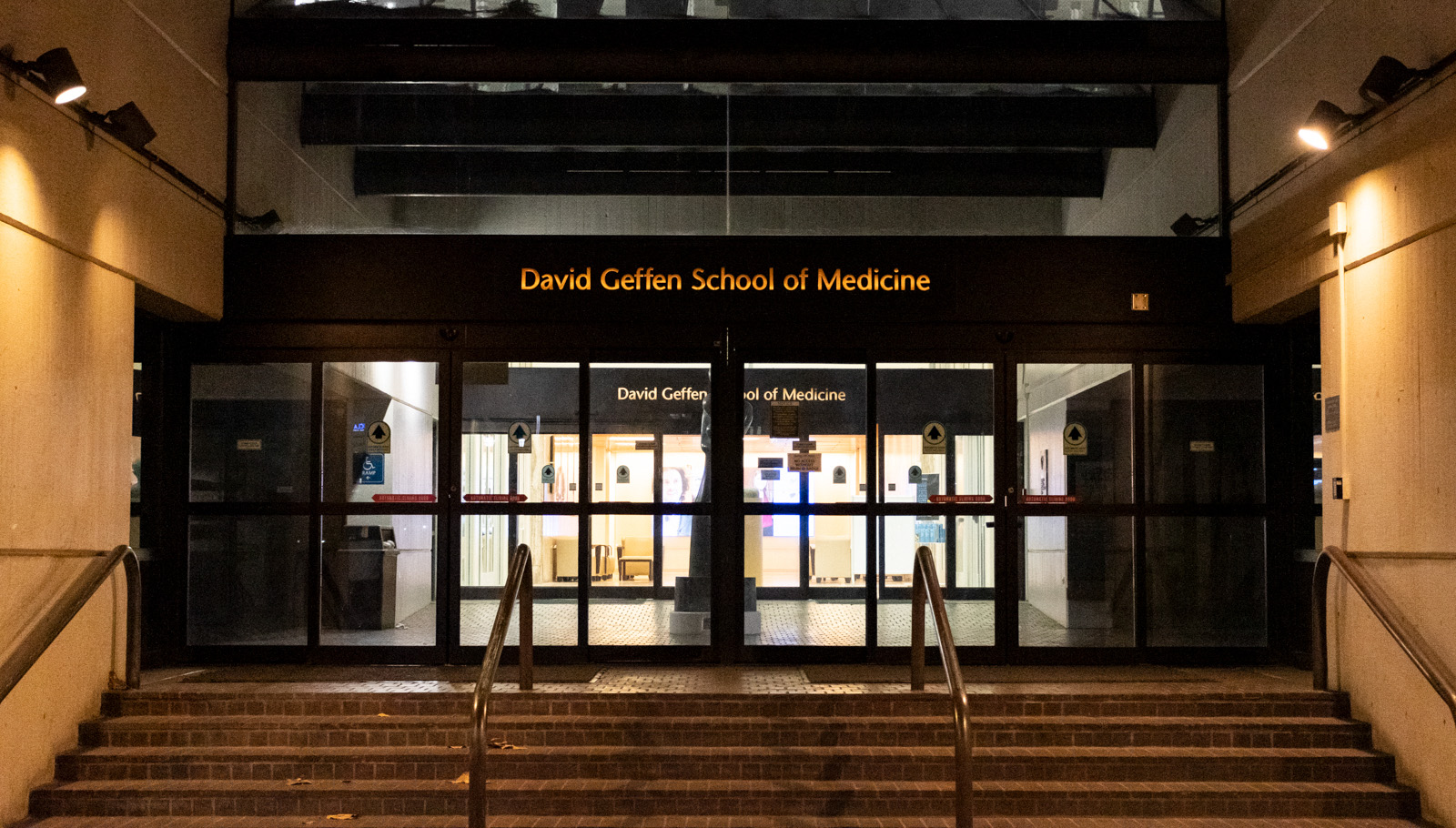 Mitochondria may function more like Tesla batteries than previously thought 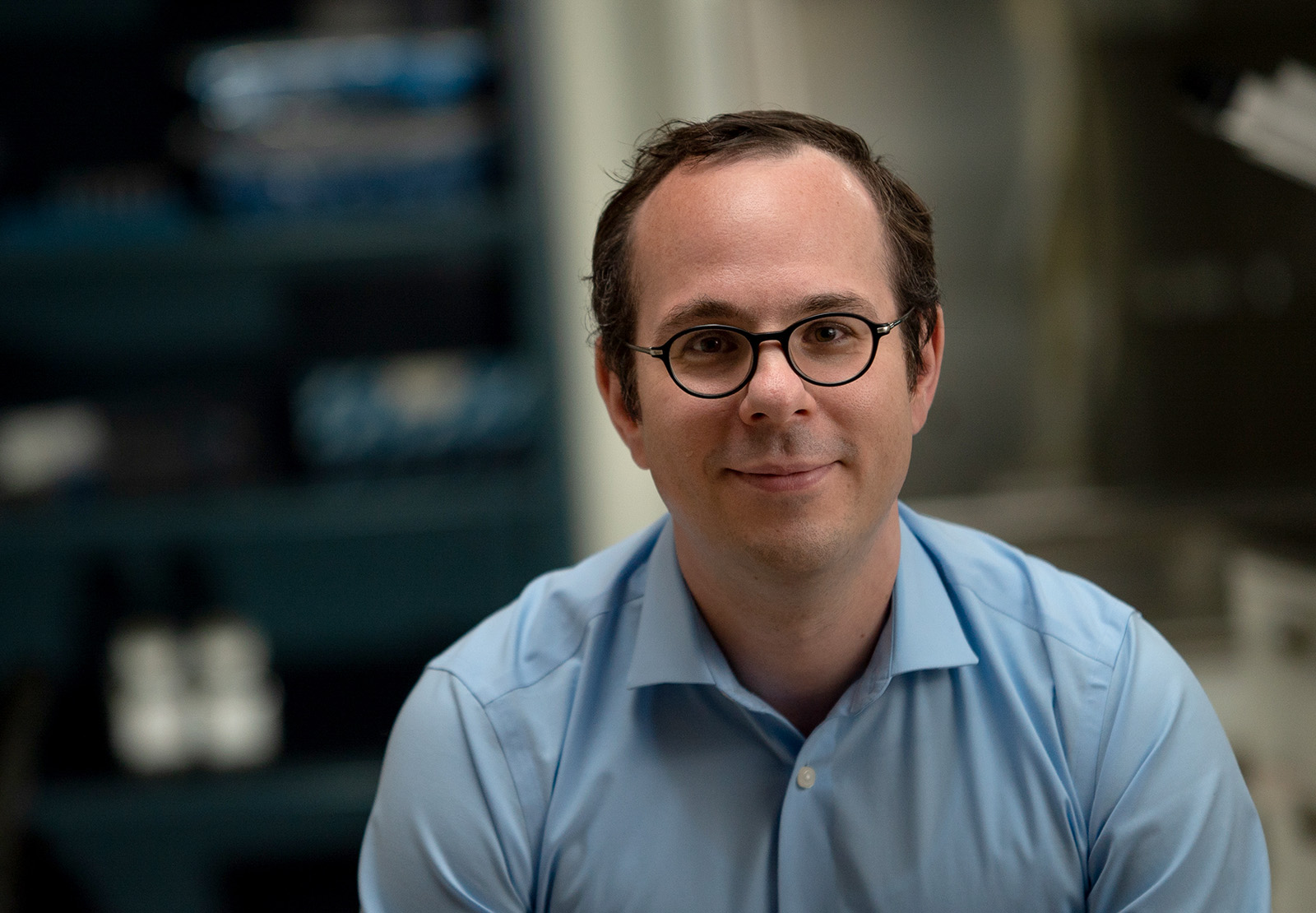 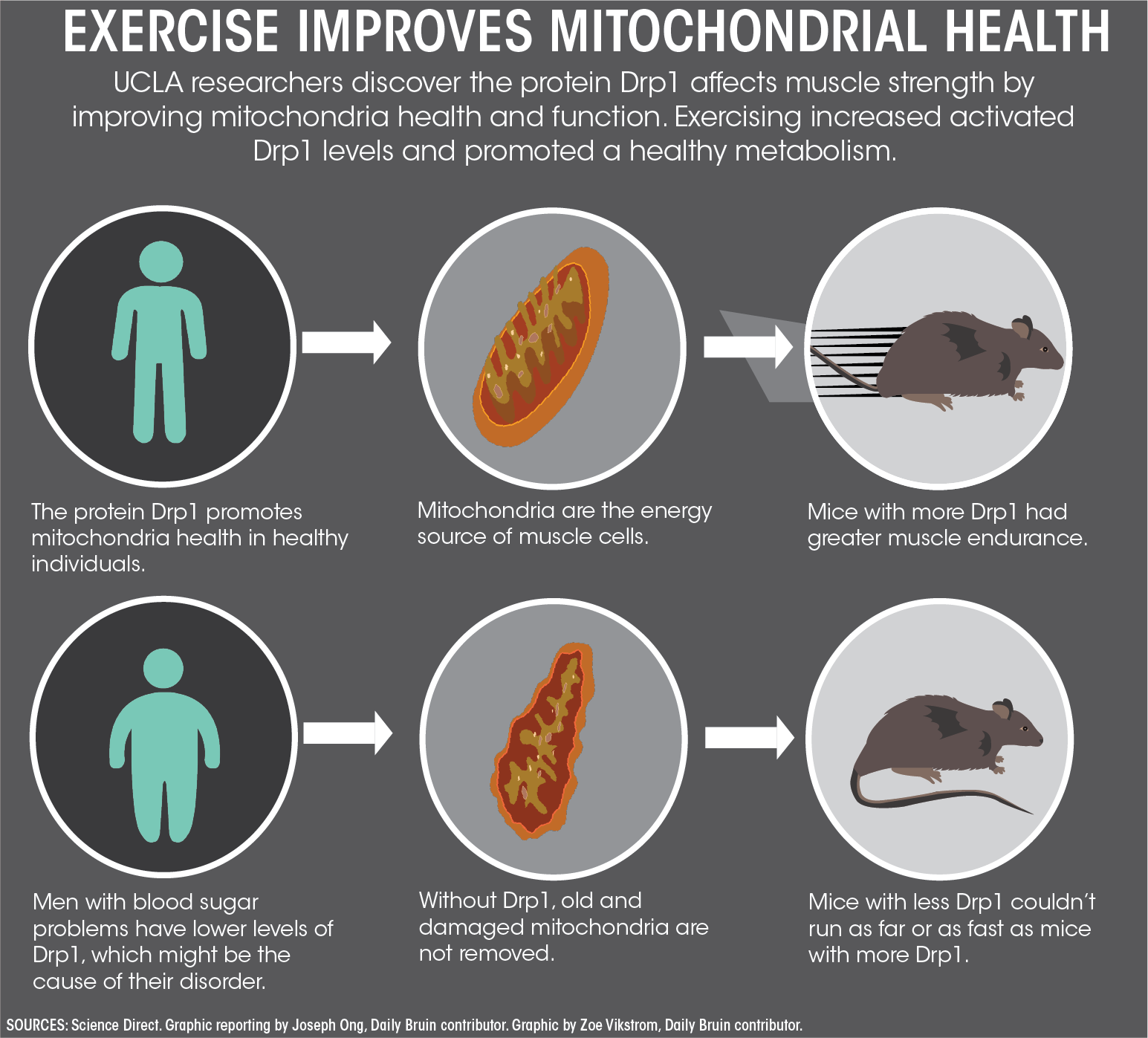