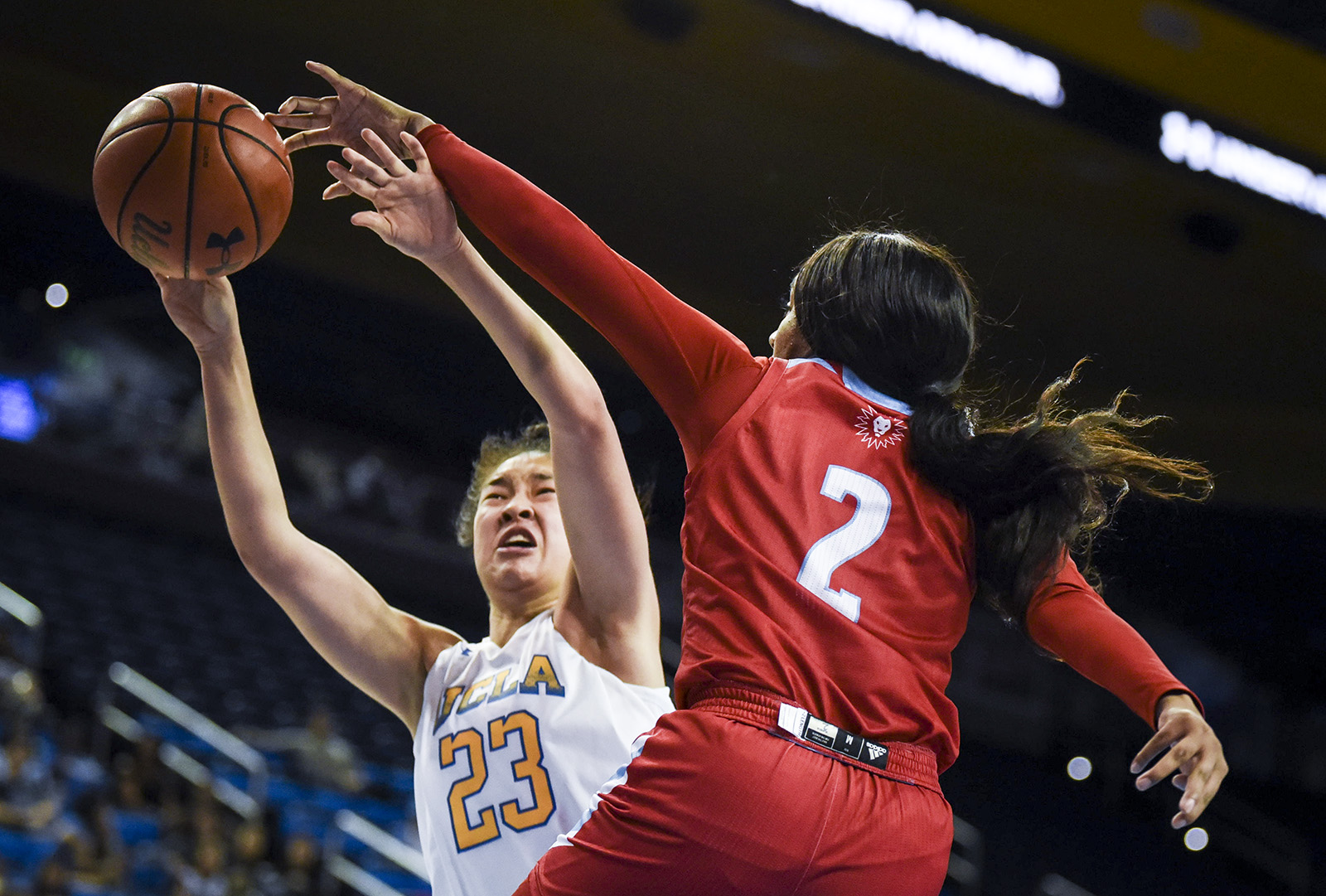 While Walter Pyramid is only about 32 miles down the 405 Freeway from Westwood, it has been over 17 years since UCLA and Long Beach State last played each other.

The streak will be broken when No. 11 UCLA women’s basketball (2-0) takes on Long Beach State (1-1) on Thursday at Pauley Pavilion. It will be just the third time in the last 20 years that the Bruins and the Beach will face off, with the last matchup ending in a 77-73 win for UCLA in 2002.

“I have a lot of respect for (Long Beach State coach) Jeff (Cammon) and the job he’s done there,” said UCLA coach Cori Close. “They’ve only had two games this year to be able to watch, so it’s just a matter of knowing tendencies.”

This year, the Beach return with the 2018-2019 Big West Conference Freshman of the Year in guard Justina King, who started every game a season ago and led Long Beach State with 107 total assists. The Beach also have guard Shanaijah Davison, a preseason all-conference selection in the Big West who averaged 14 points per game last season and led the team with 48 steals.

UCLA will be fresh off a 74-52 win over Loyola Marymount, in which redshirt sophomore guard Lindsey Corsaro tied her career-high with 18 points and redshirt junior guard Natalie Chou scored 15 in her second game with UCLA.

Chou, a transfer from Baylor, also logged seven rebounds, a career-high five steals and a team-high three blocks. The five steals were as many as any Bruin had in a game all of last season.

“One of my main focuses this year is defense and trying to help my team on the defensive side,” Chou said. “So I was just really happy that I was able to help my team in that way.”

The entire team finished with 14 steals in Saturday’s victory – more than a UCLA squad has reached since a December 2017 victory over UC Santa Barbara that included 16 Bruin steals.

UCLA also forced 26 turnovers that turned into 20 points. So far this season, the Bruins have held their opponents to a sub-33% field goal percentage.

But Close said her team still needs to improve on defense.

“Honestly, I don’t think we’ve played that great defensively – we should be holding teams to about 28%,” Close said. “(Long Beach State) is going to force us to play defense with our feet, and that’s going to be a real challenge because we’ve been playing way too much defense with our hands.”

The Bruins will add another guard to their lineup with the return of senior guard Japreece Dean. Originally a transfer from Texas Tech, Dean missed the opening two games of the season because of a redshirt contract.

A season ago, Dean led the Bruins in assists with 4.9 assists per game and finished third in scoring with 14.1 points per game. She has played the last two seasons at UCLA.

“I gotta get in there, pressure the ball, talk on defense, do all the little things,” Dean said. “(Long Beach State) is a solid team so we just have to be ready to go.”

Tipoff for the Bruins and the Beach will be at 11 a.m. 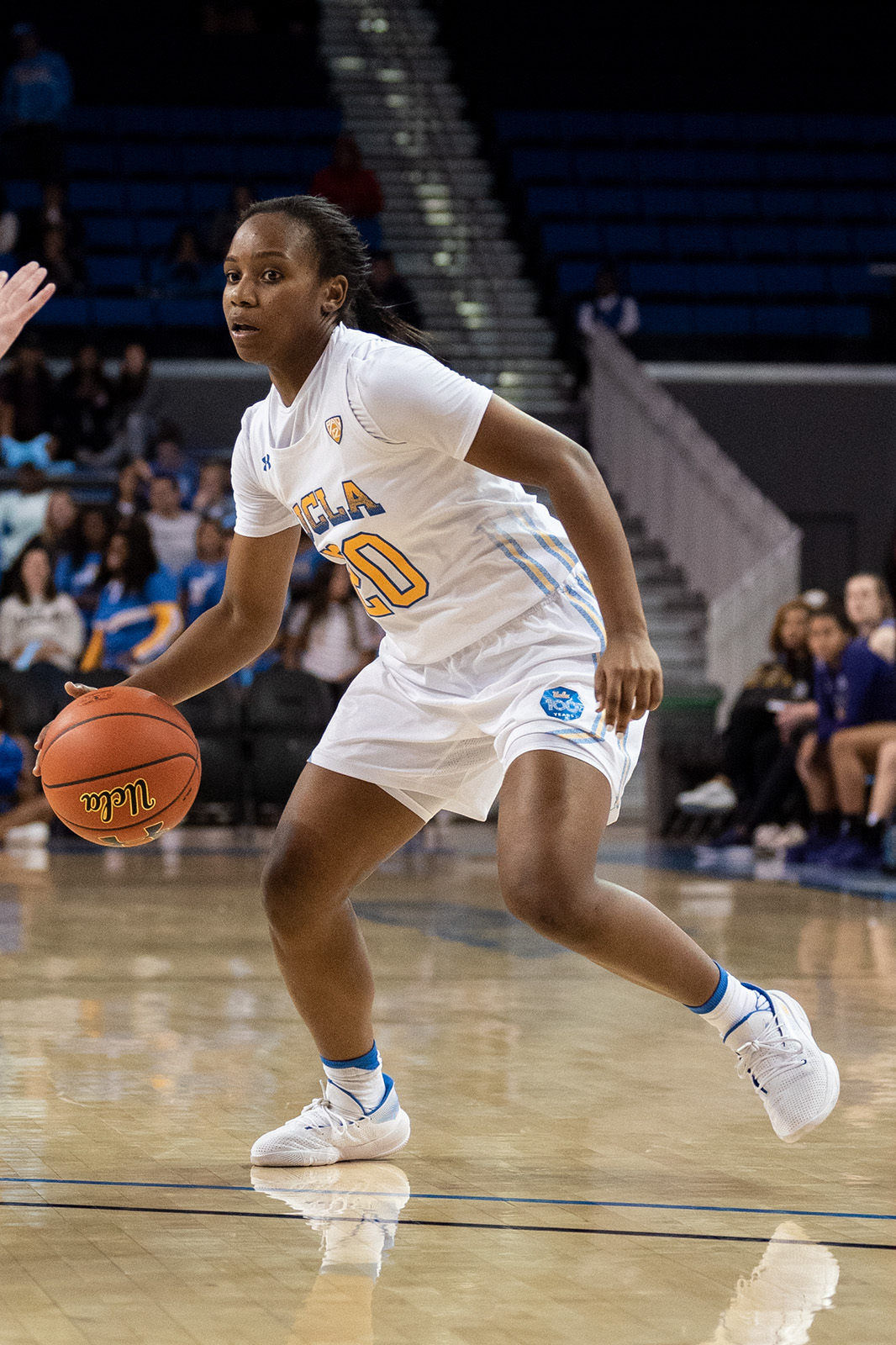 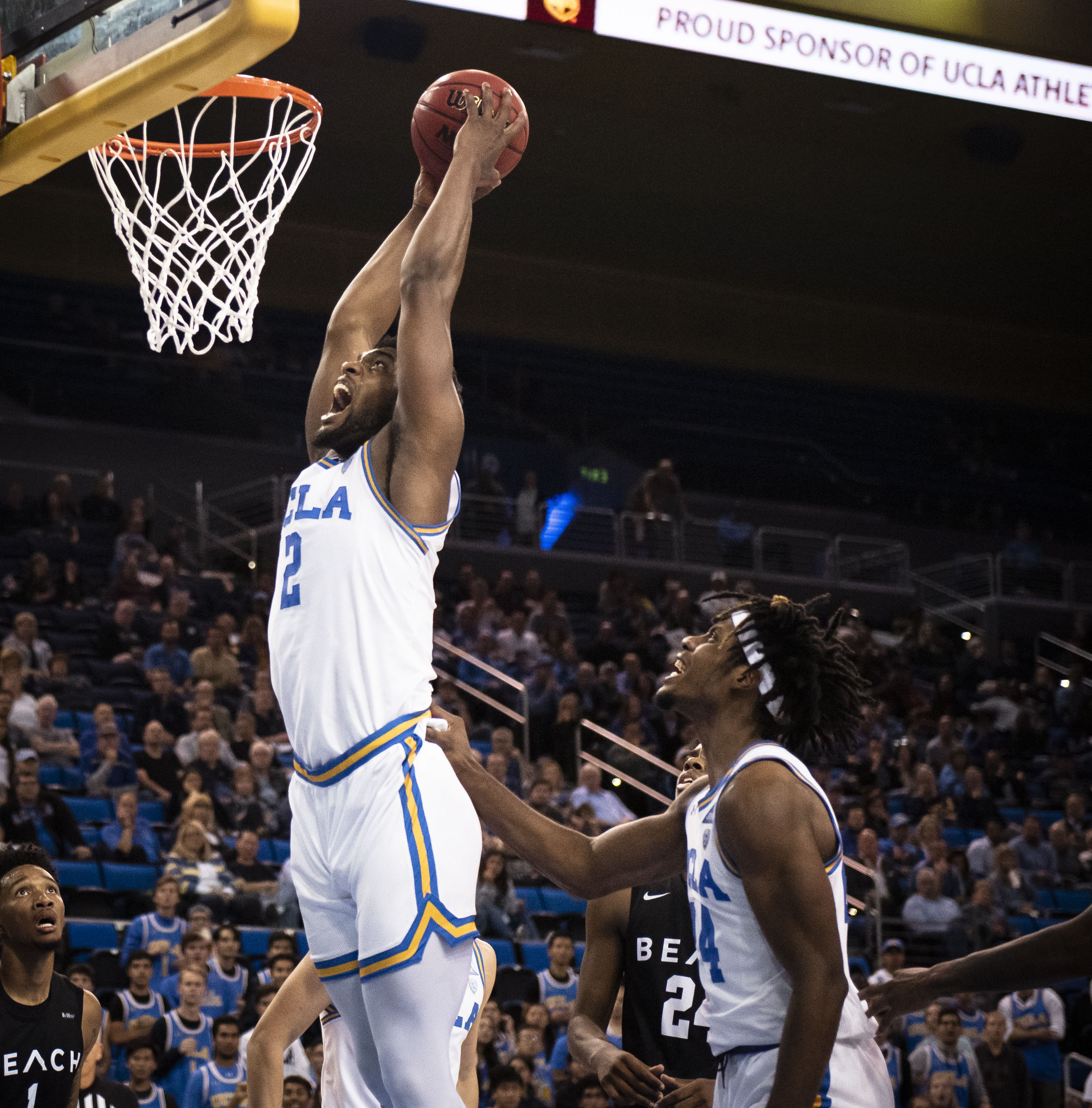 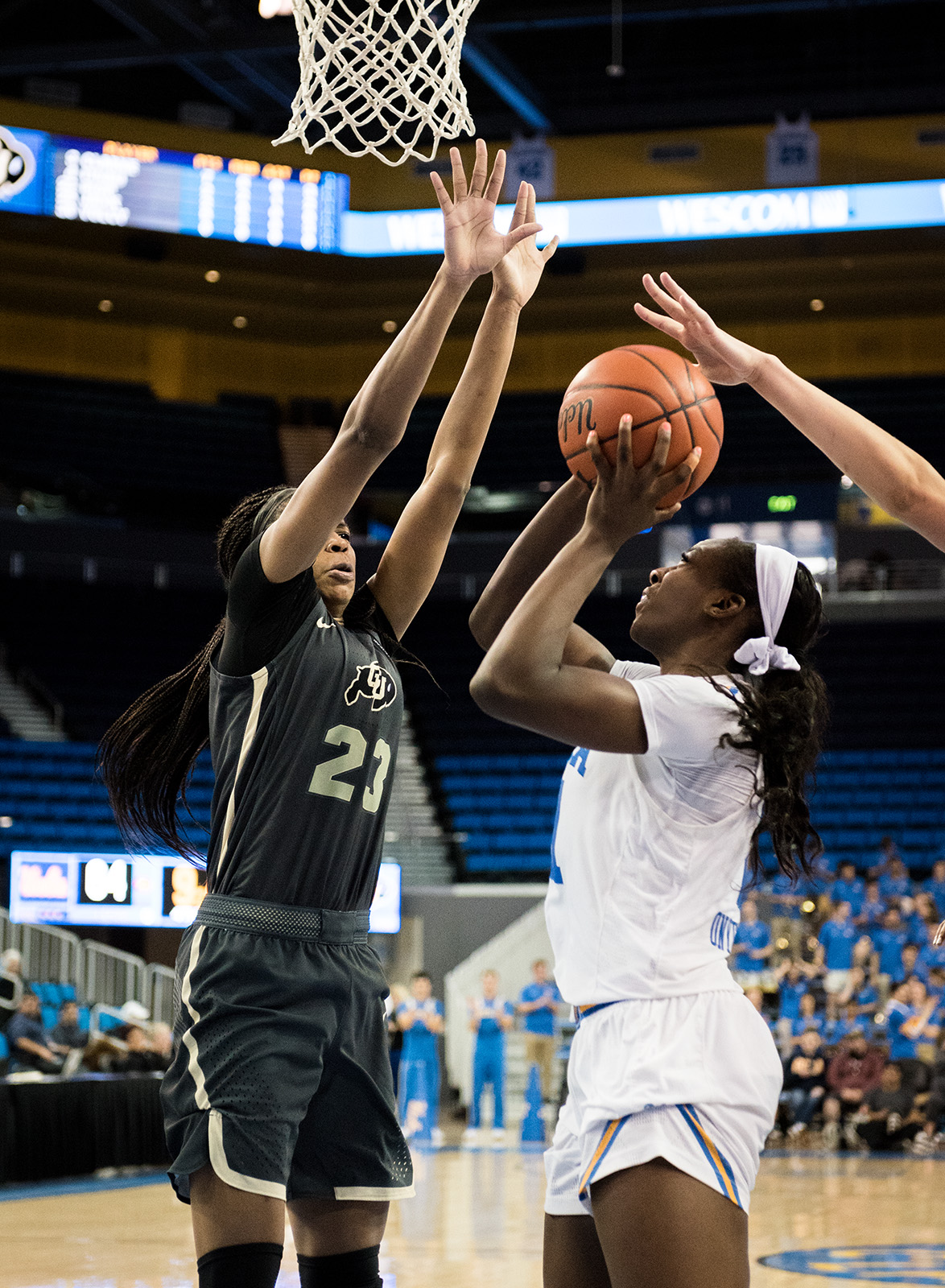 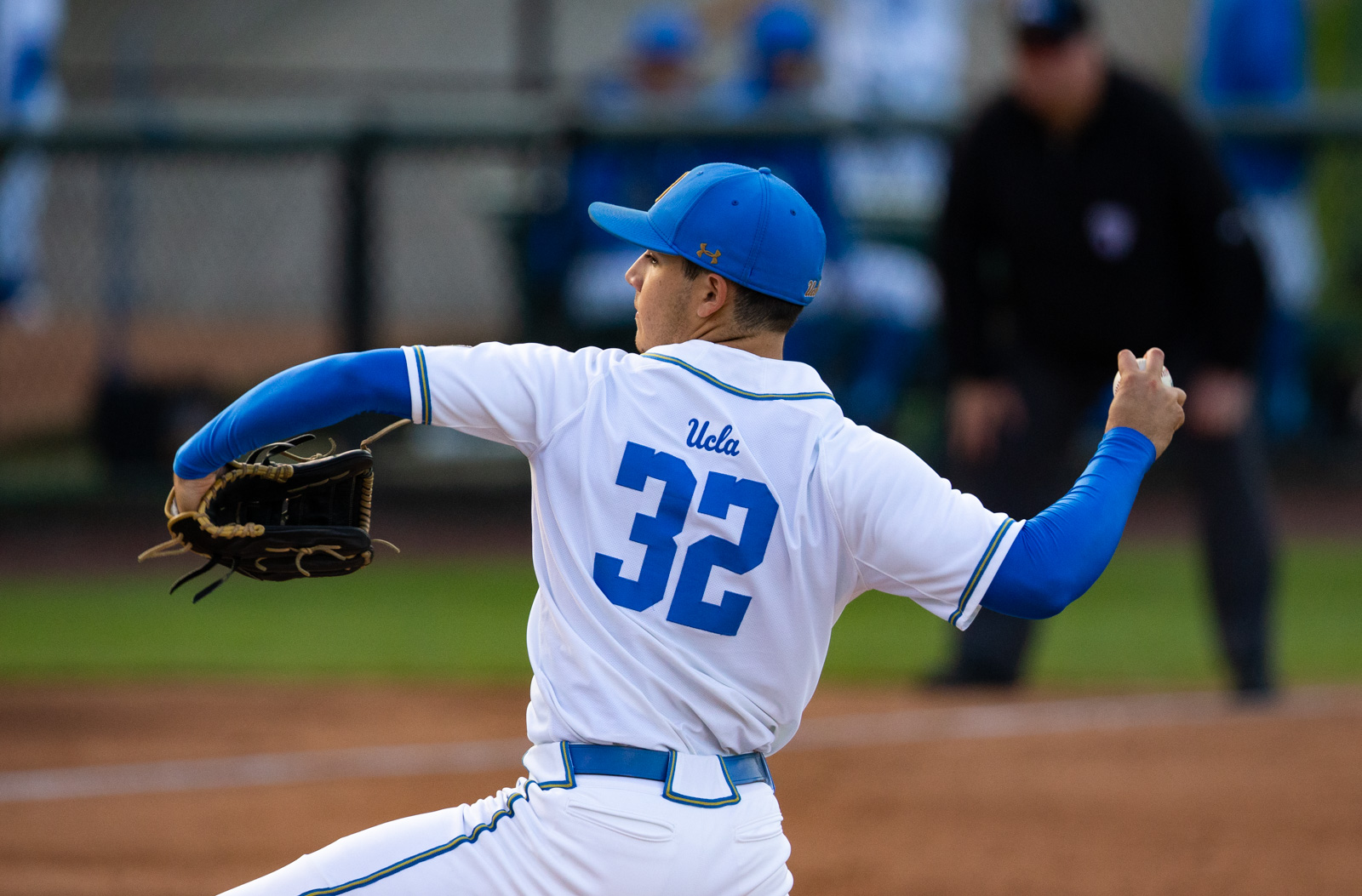