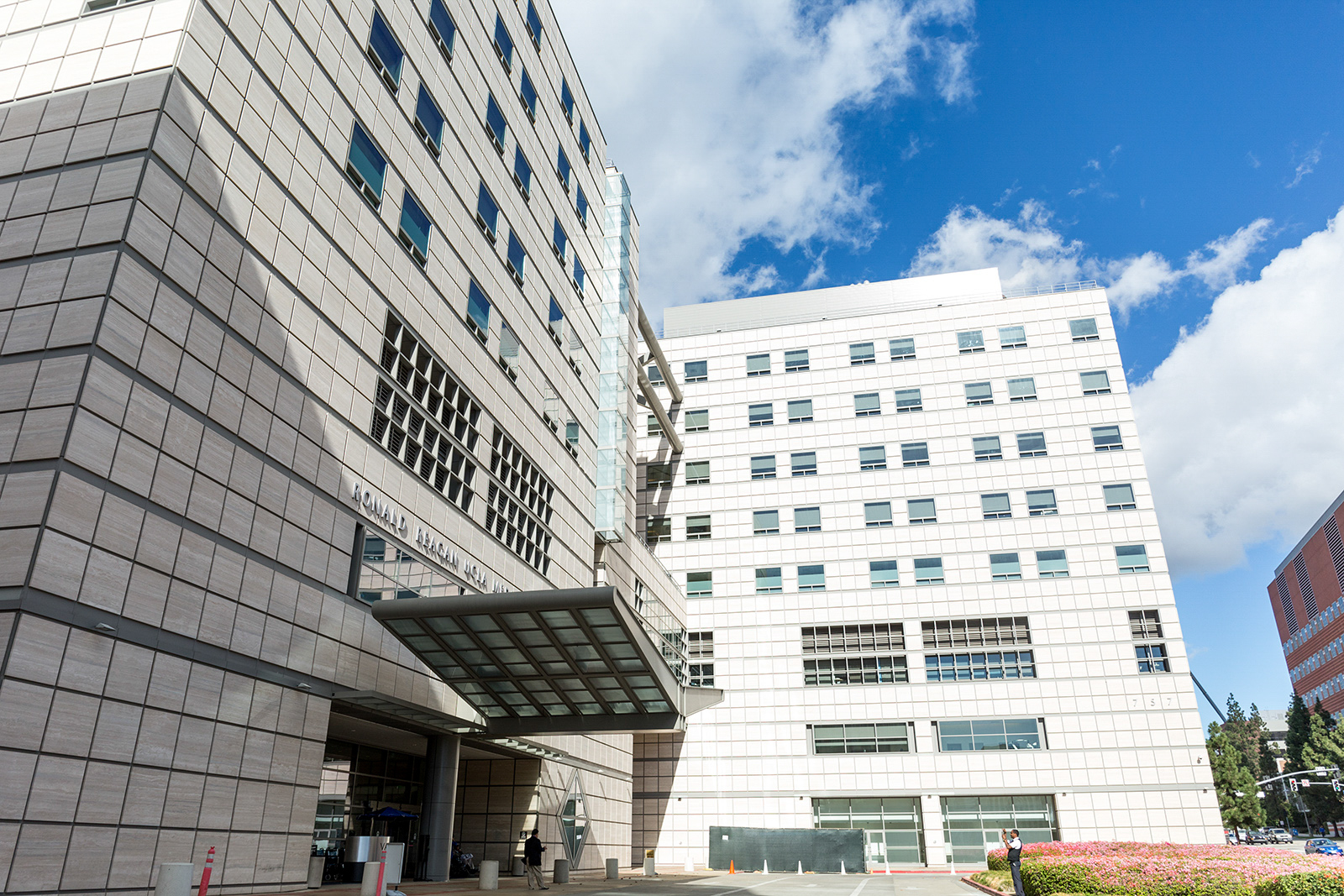 The UCLA Prostate Cancer Program received an $8.7 million grant from the National Cancer Institute, according to a university press release Tuesday. The grant will be used to improve the diagnosis, prognosis and treatment of prostate cancer. (Daily Bruin file photo)

The UCLA Jonsson Comprehensive Cancer Center and UCLA Health were awarded $8.7 million from the National Cancer Institute for their prostate cancer program, according to a university press release Thursday.

This is the fourth time the program has received the grant for research on the treatment of various stages of prostate cancer. The grant also recognizes the program as one of the best in the country, according to the press release.

The grant, called a Specialized Program of Research Excellence grant, provides funding for five years. The funding will be used to improve the diagnosis, prognosis and treatment of prostate cancer. According to the university press release, the program is the only in California that was awarded the grant.

Prostate cancer occurs when cells in the prostate gland – a walnut-sized gland that secretes fluid to nourish and protect the sperm – grow abnormally and out of control. It is the most common cancer diagnosis for men and the second highest cause of cancer-related deaths nationally.

Robert Reiter, a professor of urology and director of the UCLA Prostate Cancer Program, said in the press release that the grant has played a pivotal role in the program for the past 15 years.

The program plans to use the grant to fund three research projects that will focus on prolonging the life expectancy of men with prostate cancer and testing new ways to target the cancer.