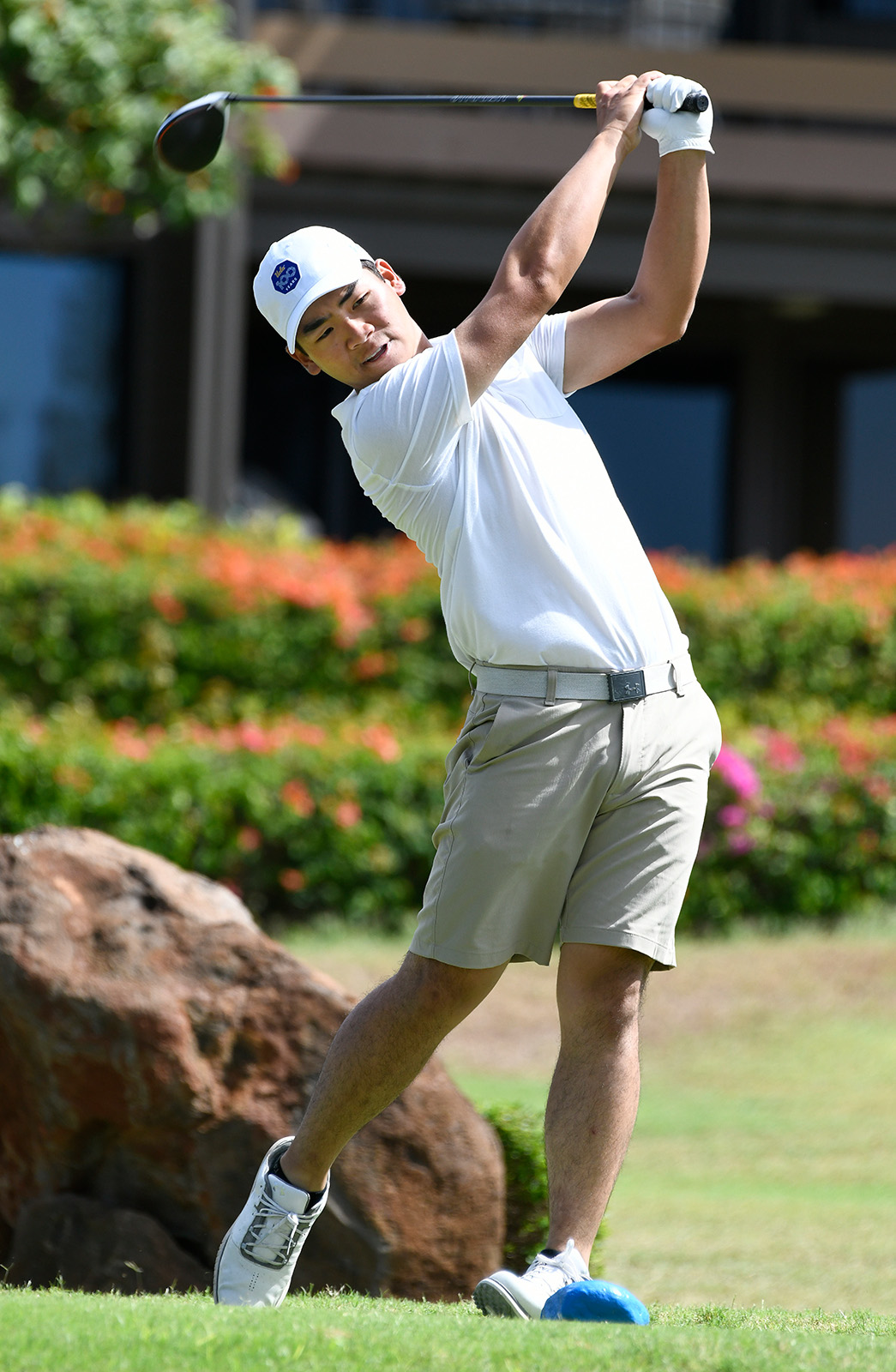 The Bruins tied their best finish of the season in their last competition of 2019.

UCLA men’s golf shot a 35-under 817 en route to a third-place finish at the Ka’anapali Collegiate Classic Collegiate Invitational in Lahaina, Hawaii. The Bruins were one off the lead set by Oklahoma and Kansas after day one, before shooting 274 in both the second and third rounds.

UCLA never caught up to Oklahoma and was passed by Washington, which finished in second.

“We got off to a little bit of a slower start and just never could quite get the momentum we needed to catch the red-hot Oklahoma and Washington,” Freeman said. “Those two teams played really well and just pulled away throughout the round, and we just weren’t making enough putts or the birdies that we need.”

Sophomore Bryan Wiyang Teoh started off the first day of the tournament by making four birdies out of his first eight holes, ending with a 5-under 66. He went on to finish tied for sixth overall in the tournament, leading the Bruins with an 11-under 202.

Teoh said the team will have room to get better when it takes a two-month break before opening in winter.

“Individually, everyone has something to work on when it comes to mechanics, equipment and other stuff,” Teoh said. “But overall, as a team, when we move forward we got to keep the team bonding up and everyone has a part in improving themselves.”

Junior Devon Bling started day two of the tournament with a 4-under 67 before accumulating an eagle, four birdies and one double bogey to finish the day at 8-under. This brought him into a tie for fifth overall entering the last day, but Bling shot an even par to end in a six-way tie for 12th place.

Bling said his biggest struggle in the last round came on the green, which was a disadvantage on the course.

“Today, I hit the ball great but I putted very poorly,” Bling said. “I don’t think I made one putt all day and I had a lot of chances for birdie. When you’re playing a golf course like we were playing this week, and your putting is not great, it’s kind of hard to move up the leaderboard.”

The weekend in Hawaii was the Bruins’ last tournament of the fall. Their next official competition won’t come until Jan. 27 when they will compete in the Southwestern Invitational in Westlake Village, California. 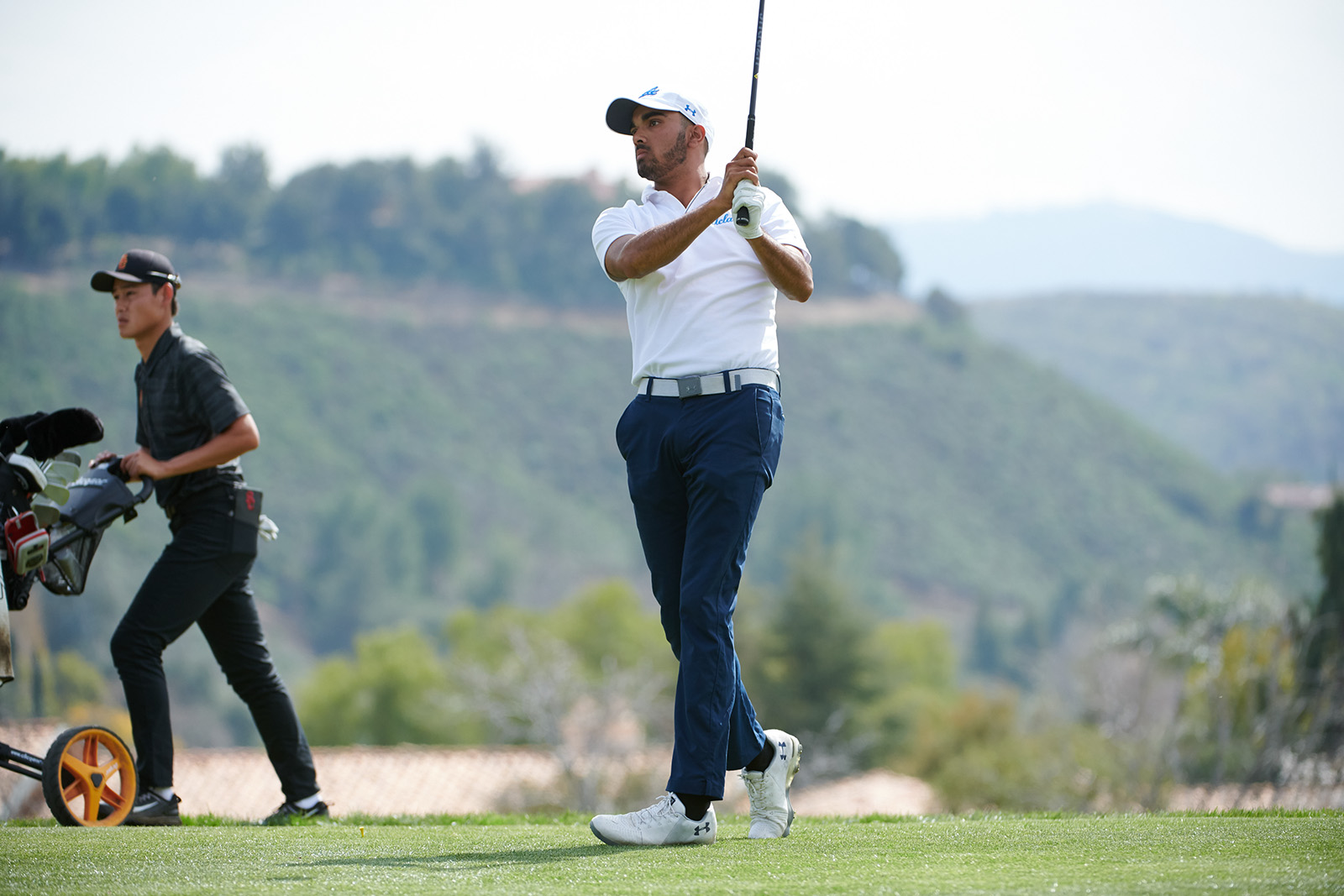 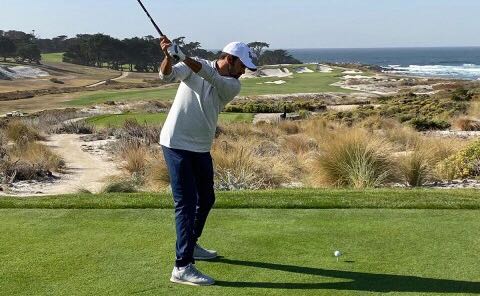