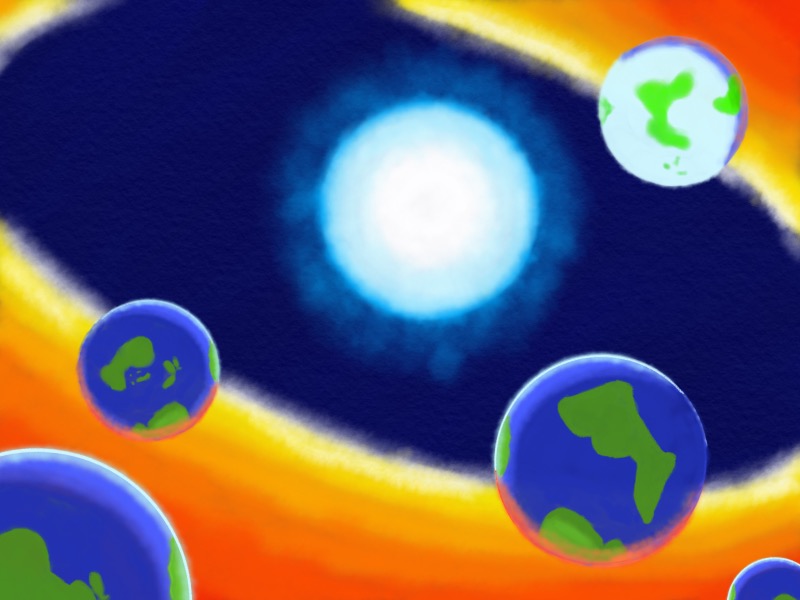 The universe might have more Earth-like planets than previously thought, a team of UCLA researchers found.

Researchers from the UCLA Department of Earth, Planetary, and Space Sciences and UCLA Physics & Astronomy devised a new method – published Oct. 18 in the journal Science – to analyze the properties of planets outside our solar system, known as exoplanets.

The team used this method to find several planets in other solar systems with similar geophysical properties to Earth.

Edward Young, paper co-author and geochemistry professor, said the study is a small step toward evaluating the probability that there is life in the universe.

Alexandra Doyle, a graduate student in geochemistry, led the team. It analyzed the chemical composition of potential exoplanets by looking at pieces of rock around white dwarf stars.

As Sun-sized stars reach the end of their lives, they expand rapidly, then collapse and become white dwarfs, said Beth Klein, a postdoctoral researcher in the department of physics and astronomy and the paper’s co-author. At this stage, they are extremely dense, having about half the mass of the Sun in a volume approximately that of Earth.

Because white dwarfs have a high density, their gravity can shred orbiting planets and meteors apart, Doyle said. This forms a belt of rock that orbits the star, which the team analyzed to look at the contents of the former planets in the system.

“What we’re seeing is what’s making up the rocks around the star, which is unique,” Doyle said. “This is the only method to actually observe the geochemistry of the rock.”

The team analyzed the oxygen fugacity of rock. Oxygen fugacity can tell them if a former planet had a magnetic field and what a planet’s initial atmosphere looked like, among other geophysical traits, Doyle said.

“All of these are things that people think are important for habitability,” Doyle said. “A lot of them are at least in part determined by oxygen fugacity.”

The team found several systems with similar oxygen fugacities to bodies in our solar system. This suggests that these exoplanets from these systems have similar geophysical properties to planets such as Earth and Mars, the paper said.

Previously, researchers could only use estimates of an exoplanet’s mass and radius to predict its composition, Klein said.

She added that this new method can reveal more detailed compositions of exoplanets than other techniques in the foreseeable future will be able to.

“We’re still waiting for the bigger exoplanet community to fully appreciate that this is so powerful, but I think people are catching on,” Klein said.

The research was only possible because of the collaboration between the department of physics and department of earth, planetary and space sciences, Klein said.

“The physics buildings and earth and space science buildings are just across the road from each other, so we interact a lot,” said Klein. “Together, we’ve really forged great new ground.” 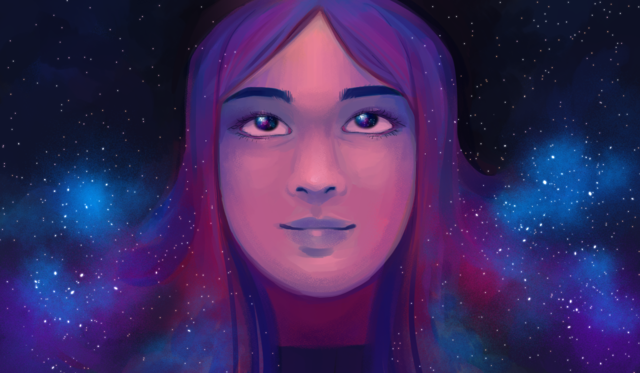 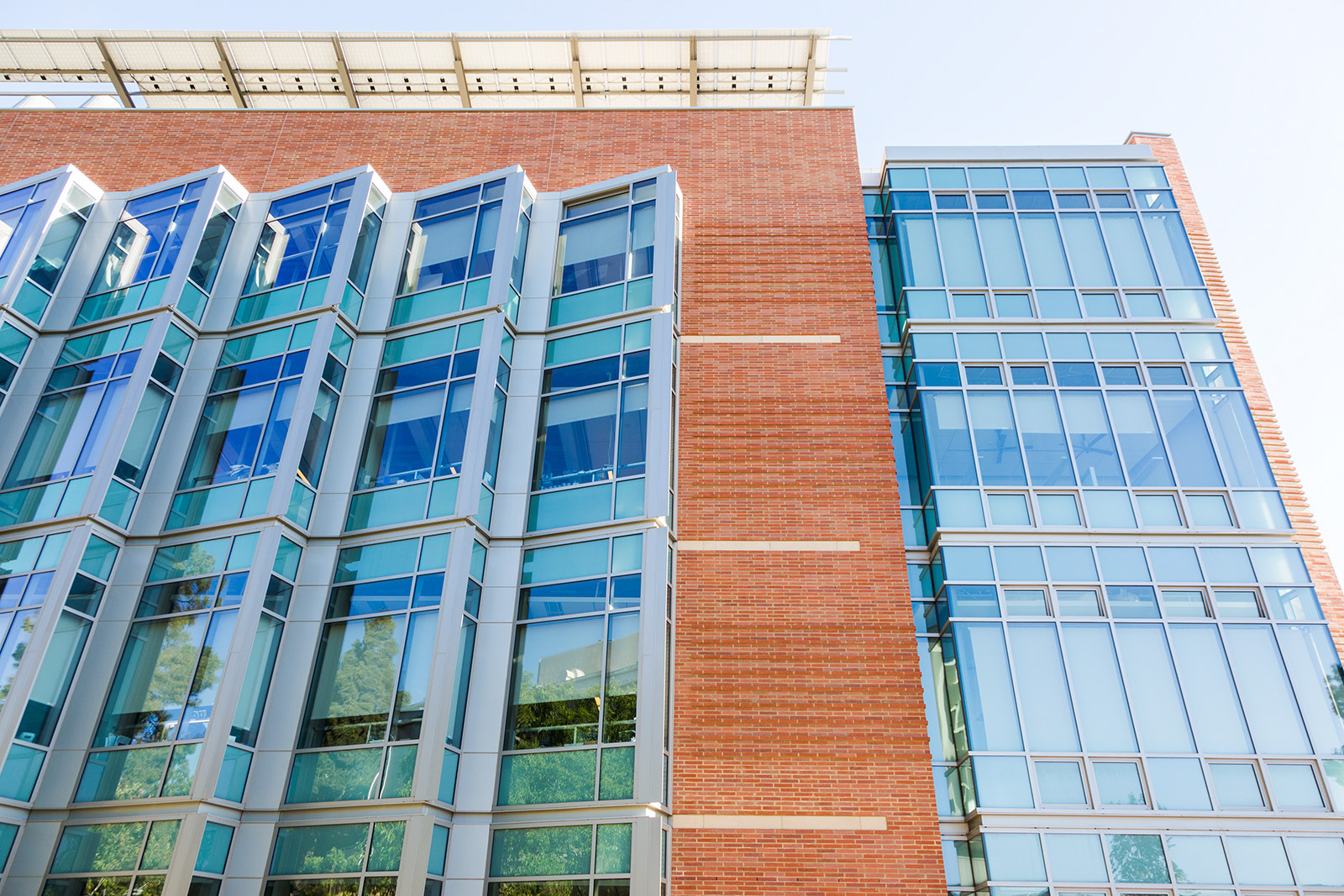 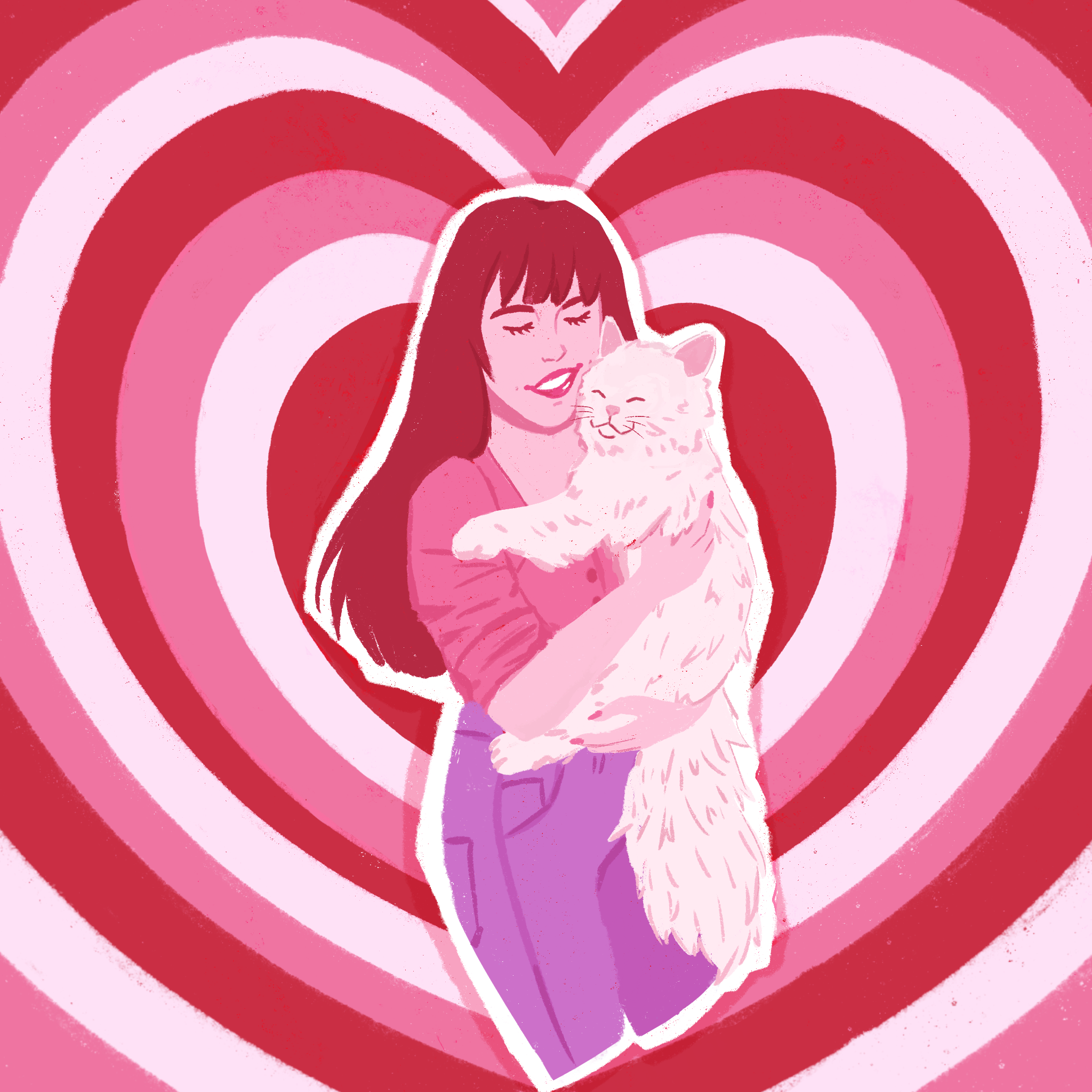 Crazy cat lady cliche is misleading, according to new study by UCLA researchers