JPMorgan CEO interrupted by protesters while speaking in panel at UCLA Security seized the banner after five minutes of protest and escorted the demonstrators out. Several protesters spoke to the Daily Bruin outside of Royce Hall following their removal from the event. (Axel Lopez/Daily Bruin senior staff) 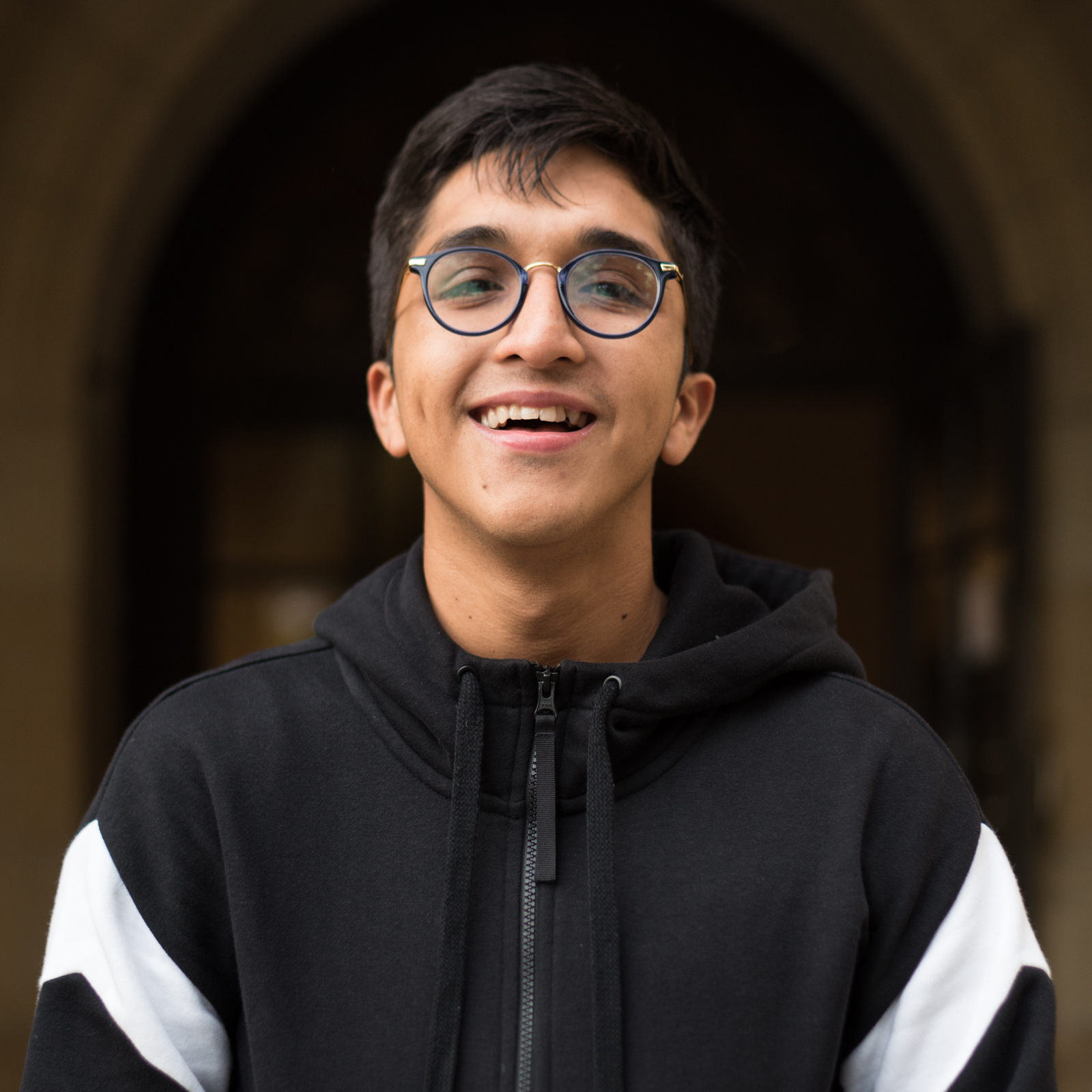 By Axel Lopez and Sameera Pant

Jamie Dimon, CEO of JPMorgan Chase & Co., and Eric Schmidt, former CEO of Google, sat on “Winner Take All?” the second panel of a daylong series of discussions in Royce Hall celebrating the internet’s 50th anniversary. According to the event’s program, the conversation was on the challenges of large internet-based businesses. Entrepreneur Krisztina Holly moderated the panel.

Fifteen minutes into the panel, nine protesters stood up from the audience and marched to the stage unveiling a banner that read “Destroying communities and climate for dirty energy” and featured the Chase Bank logo with a leaking oil tank through the center.

The demonstrators then began shouting, accusing Dimon of investing in “dirty energy,” which they said damages indigenous communities and harms the environment.

Security and UCPD seized the banner after five minutes and escorted the protesters out. Several protesters spoke to the Daily Bruin outside of Royce Hall following their removal from the panel.

In the past three years, JPMorgan & Chase Co. has accrued up to $650 billion in climate-related disasters, said Irene Montantes, a protester at the event.

“By 2040, the (United Nations) predicts that it will be up to $54 trillion worldwide of climate-related disasters due to Chase’s investments into the fossil fuel industry,” Montantes added.

Lydia Ponce, another protester, said she thinks UCLA students have the responsibility to urge administration and staff to divest from institutions like JPMorgan & Chase Co. and shift toward organizations more suitable to public interest and well-being, such as public banking.

According to a Los Angeles Times article, Newsom signed Assembly Bill 857, which allows the establishment of public banks by cities and counties in California, on Oct. 2. Public banks, using public funds, loan money at interest rates lower than those charged by commercial ones, the article stated.

As a result of AB 857, 10 different cities in California will be able to start a public bank, Montantes said.

“We worked on it for over a year to have public banking be the way for people to bank, rather than big banks that are invested into the fossil fuel industry, private prisons and invested into the (U.S. Immigration and Customs Enforcement) detention centers,” Montantes said. “We can divest from all these.”

UCLA spokesperson Katherine Alvarado said in an email statement that although demonstrators briefly interrupted Tuesday’s events, officers were already present and, when the demonstrators were asked to cease, they complied and left the event of their own accord.