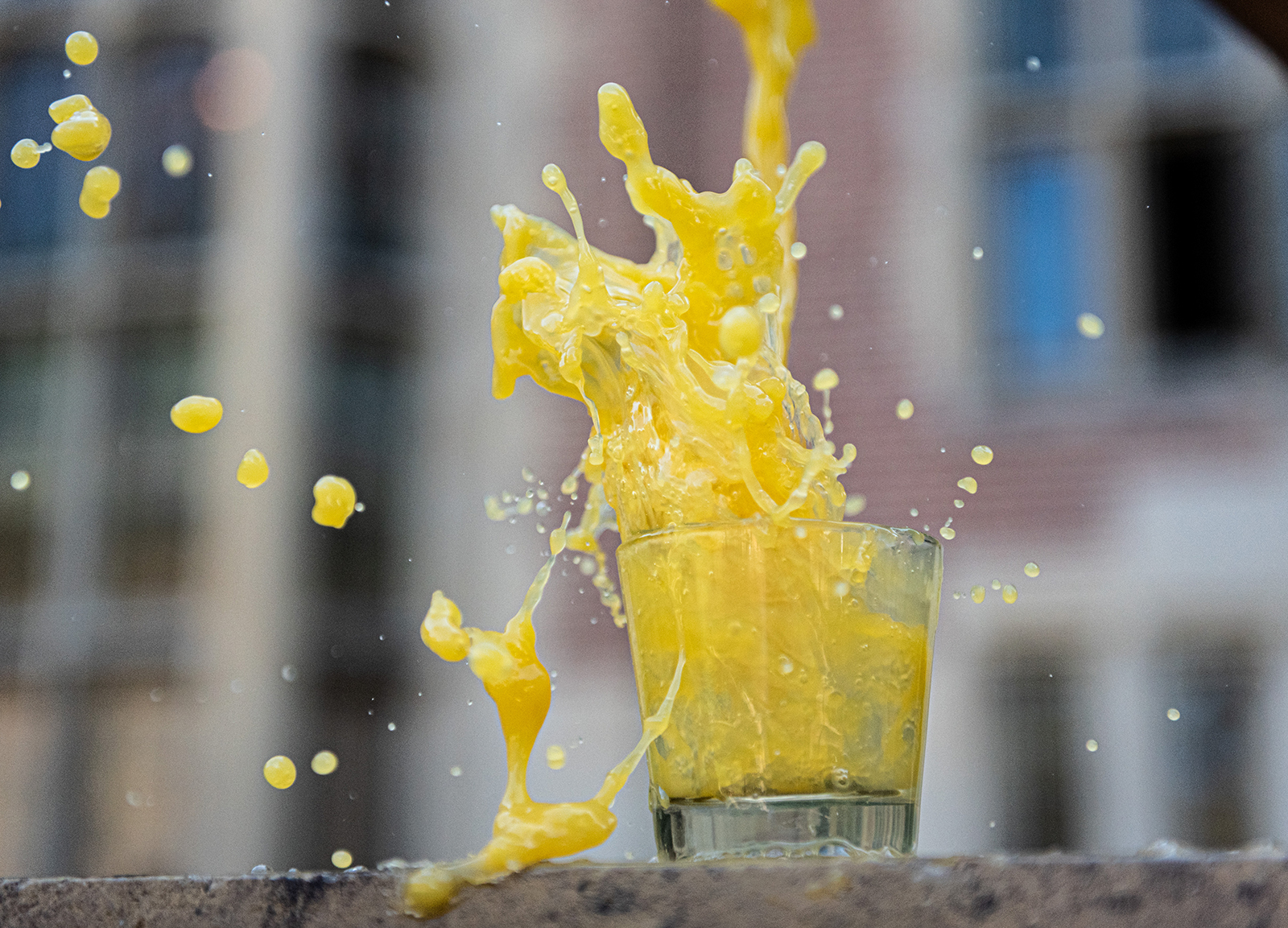 UCLA experts say that calorie counting is not as healthy as some students may think. In fact, goal-driven diets may contribute to stress, particularly for students who experience academic stress already. (Liz Ketcham/Photo editor)

Calorie counting and suppressing cravings is not as healthy as some students may think. Instead, they should listen to their bodies and feed them what they want, UCLA experts said.

There are two different ways to define a diet, said Carol Chen, a dietitian at the Arthur Ashe Student Health and Wellness Center. Everybody has a diet, but the term can also be used to encompass a variety of specific goal-driven eating habits.

“Everybody is on some sort of diet,” Chen said. “It’s just a way of eating that is characteristic of a certain region or a person. Another term of diet is, let’s say, ‘I’m on a diet because I’m on a strict regimen. … I’m trying to achieve a certain purpose by following a certain way of eating.’”

However, there are hidden costs associated with strictly controlled eating. A. Janet Tomiyama, an associate professor of psychology, and her Dieting, Stress, and Health Lab, performed a three-week study in 2010 that linked calorie-cutting to higher levels of cortisol, a hormone which causes stress.

“From that, we concluded that dieting is stressful,” Tomiyama said. “And it’s ironic because stress causes weight gain. … That might be one reason why diets don’t succeed.”

Tomiyama and her lab attributed the rise in cortisol to restriction and monitoring of food intake in any diet, not only in low-calorie ones. She defined restriction as not allowing oneself to eat what they normally would and defined monitoring as physically or mentally making note of daily intake.

“One thing about dieting that we thought was stressful is the sheer act of eating less than you want to, feeling hungry all the time, depriving yourself of something that you want,” Tomiyama said. “But then there’s also … keeping track of everything you’re eating, counting all the calories that you’re eating and just the hassle of it all.”

Chen also supports the idea that goal-driven diets may contribute to stress, particularly for students who experience stress from school already.

“I think, if you are a student, and you have so much to study, and on top of that you have to think about eating only a certain way when you have only certain resources, you can’t have personal chefs dictate exactly how you can eat,” Chen said. “I think that can create a lot of stress.”

Tomiyama said healthy eating should not rely on deprivation. Instead, it is important to listen to what the body wants. Restricting fast food psychologically backfires, as it makes the person crave it more, she added.

Chen said students should enjoy the moments they indulge their cravings, even if the food is not typically considered healthy.

“If you want to enjoy a dessert or snacks that’s usually not the same within what we usually consider healthy, savor every bite,” she said. “I know that I’m not going to go eating the whole entire cake for my meal, but sometimes if that’s what happens once in my lifetime, … I enjoy it.”

Enjoying occasional, limited treats is important and healthy, said Carole Bartolotto, the nutrition education coordinator for UCLA Dining Services, in an email statement. She added that students should learn to care for their bodies by choosing desserts and snacks in moderation.

“Being healthy does not mean being a perfectionist or strictly regulating your body size or food intake,” Bartolotto said. “In fact, it’s better for mental and physical health to avoid becoming obsessive about food choices or body composition.”

Bartolotto also suggested mindful eating, a method that asks people to pay attention to the body’s reaction to food or hunger rather than eating for eating’s sake, as a healthy habit for students.

“(Eating) mindfully or intuitively is a good practice,” she said. “This entails paying attention to your body’s cues, such as eating when you are hungry, eating slowly, focusing on what you are eating and stopping before you are full.”

The Consequences of Popular Diets

Chen said a popular diet she has seen on campus is the ketogenic diet. The keto diet first came out in 1921 as a treatment for patients with epilepsy. The diet focuses on cutting out carbohydrates and emphasizing proteins and fats as food sources, Chen said.

When the body runs out of glucose supplies from carbohydrates, it will resort to breaking down protein and fat for energy. The body will create ketones, chemicals made from fat in the liver, which are used in place of glucose. Those are metabolized for energy through a process known as ketosis.

Though the keto diet shows some promise for people with epilepsy and other conditions, it may not be for everyone, Chen said.

“I think there is emerging science on keto but we don’t have such long-term studies to say the exact benefits,” she said. “Maybe (the) keto diet works for (people with epilepsy), but it may not work for every single person, just like saying, ‘A major is good for everybody’ probably is not true.”

Juice cleanses are similar to keto diets in that they also lead to calorie cutting. They involve consuming foods, mainly fruits and vegetables, in liquid form as a method of detoxification. A juice cleanse is also a type of restrictive diet which increases the amount of cortisol in the body’s system, Tomiyama said.

“They have fancy names but in essence what’s happening is (the dieter) is restricting their calories,” Tomiyama said. “I think anytime you are in a situation where you are feeling deprived, that’s going to affect, at least, your stress hormones negatively.”

Instead of pursuing calorie-cutting diets, students should focus on building better habits related to sleep, exercise and stress, Tomiyama said.

“If you’re trying to get healthy, instead of going on a fad diet like juice cleanses or keto, a faster and more direct path to health would be adding in more fruits and veggies, getting better sleep, exercising more and getting a handle on stress,” she said.

Chen says that eating should be simple and unrestrictive. Dieting should not involve complicated calculations or strategies, she said.

“You can always recognize truth by its simplicity and beauty,” she said. “If a diet feels (like) so much work (and) doesn’t feel right somehow, it’s probably not right.”