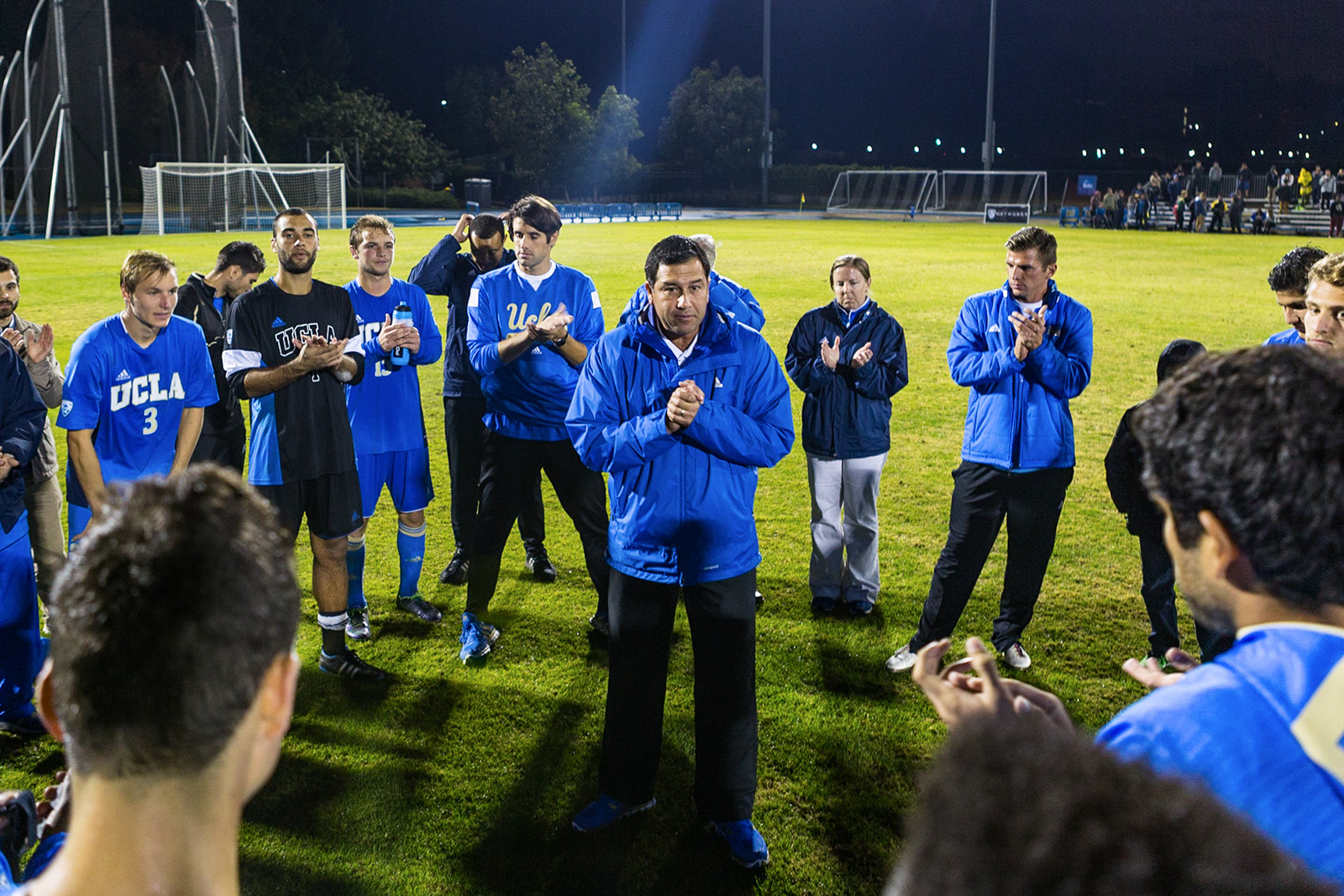 Jorge Salcedo was indicted on additional charges Oct. 22 in relation to the college admissions scandal.

The former UCLA men’s soccer coach was previously charged for racketeering in May after allegedly accepting bribes in exchange for several students’ admissions into the university.

The attorney’s office announced Oct. 22 that Salcedo, along with two other athletics officials, had been further charged with conspiring to commit federal programs bribery.

All had previously been charged in March with racketeering conspiracy, which entails participating in organized criminal activity. Salcedo pled not guilty.

The different charges for mail and wire fraud can each carry up to 20 years in prison, and a fine of either $250,000 or twice the amount of money gained or lost by criminal activity. The charge for federal programs bribery can carry up to five years in prison, among other potential sentences.

Salcedo was one of a number of university athletics officials and parents charged in relation to Rick Singer’s bribery scheme. The ring allegedly took money from wealthy parents in exchange for rigging standardized tests, such as the SAT and ACT, and arranging students’ acceptances to prestigious universities through athletic admissions processes.

Salcedo, in particular, is alleged to have accepted bribes of up to $200,000 in exchange for helping admit two prospective students into UCLA with no competitive soccer experience.

Salcedo was placed on leave when the first indictments were announced March 12, and resigned nine days later, a UCLA spokesperson said in an email statement.

“As a public institution of higher learning, UCLA is absolutely committed to admission policies that reward hardworking students with admission based solely on the merit of their achievements, and regardless of economic background, social standing or family influence,” the statement said. 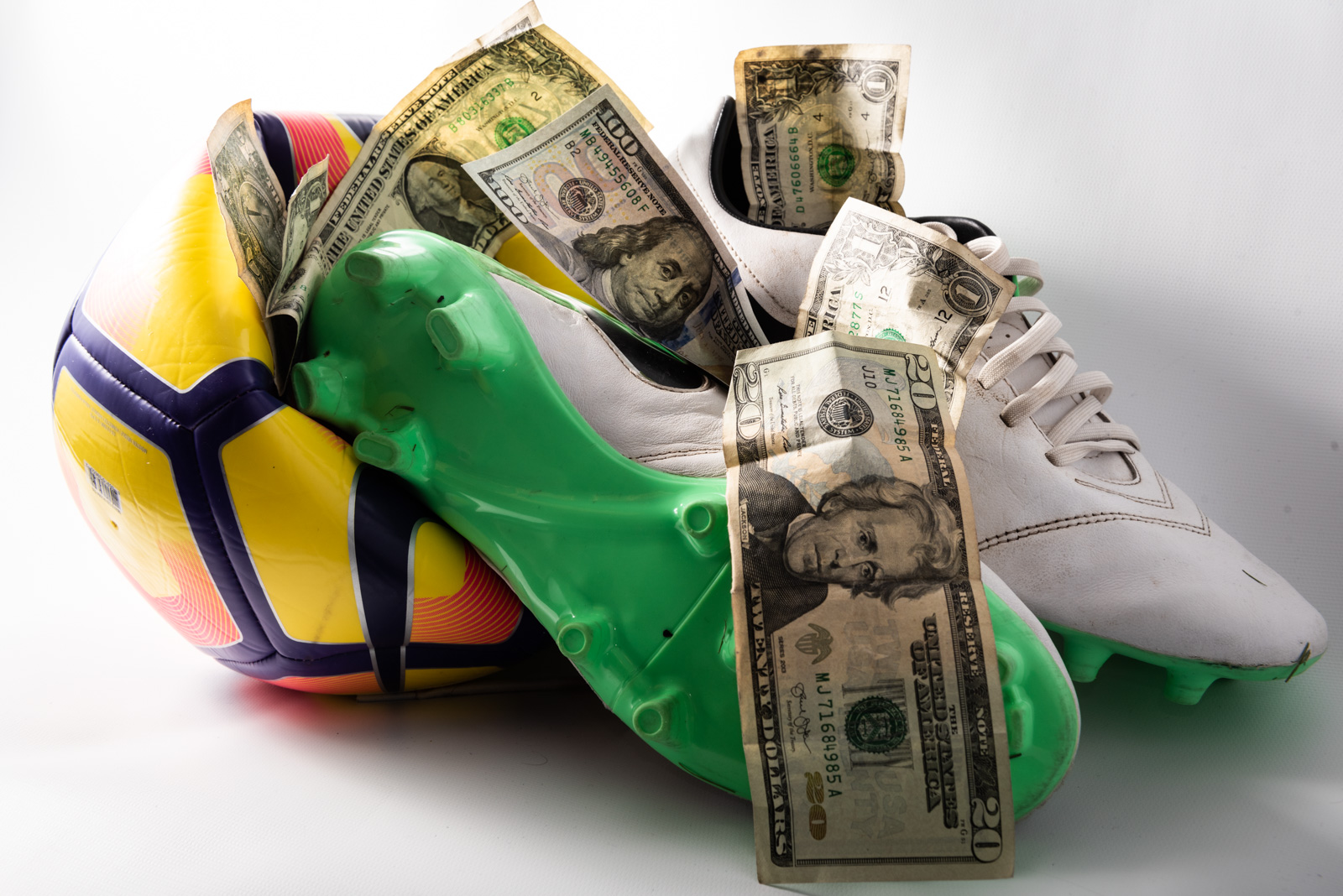 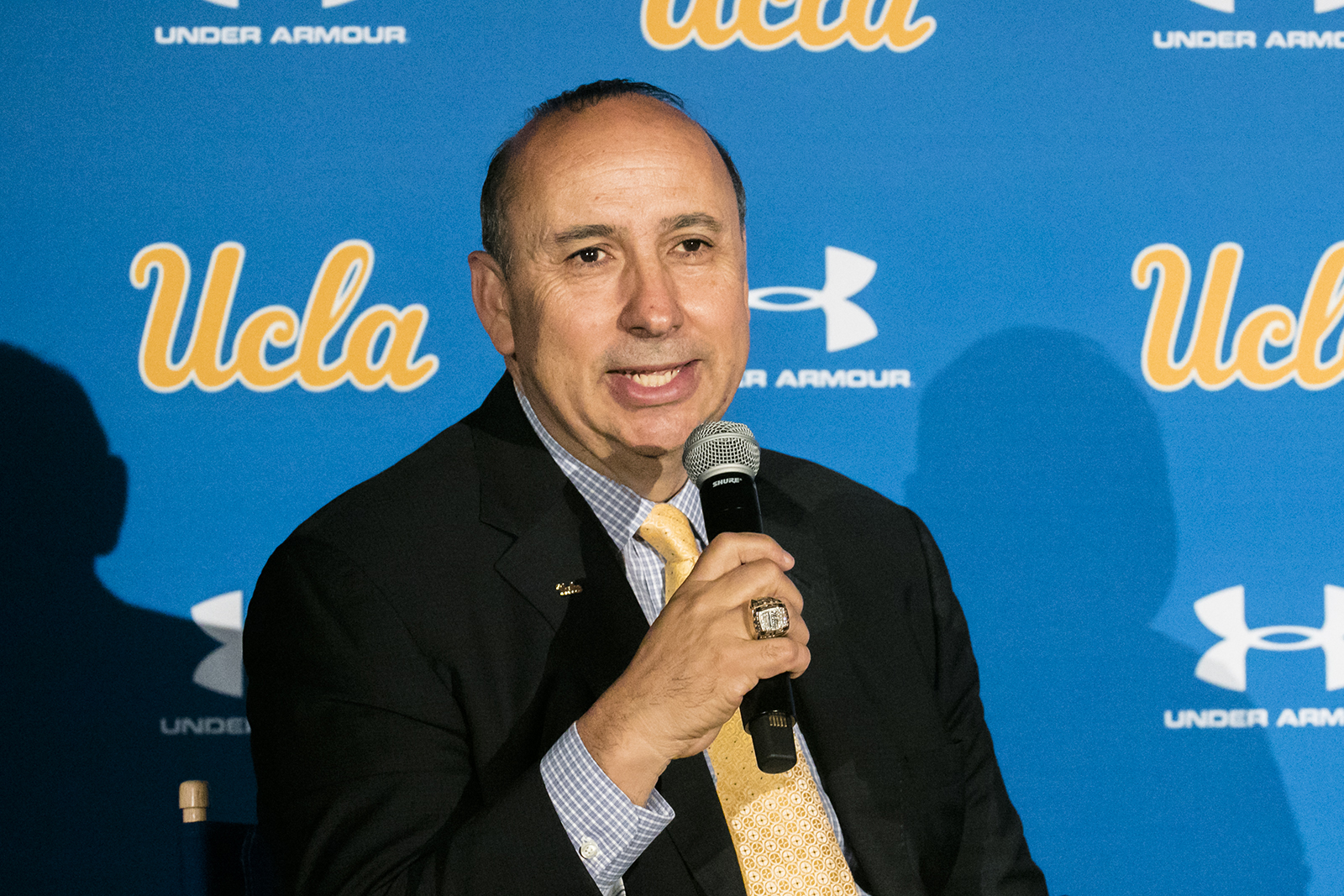