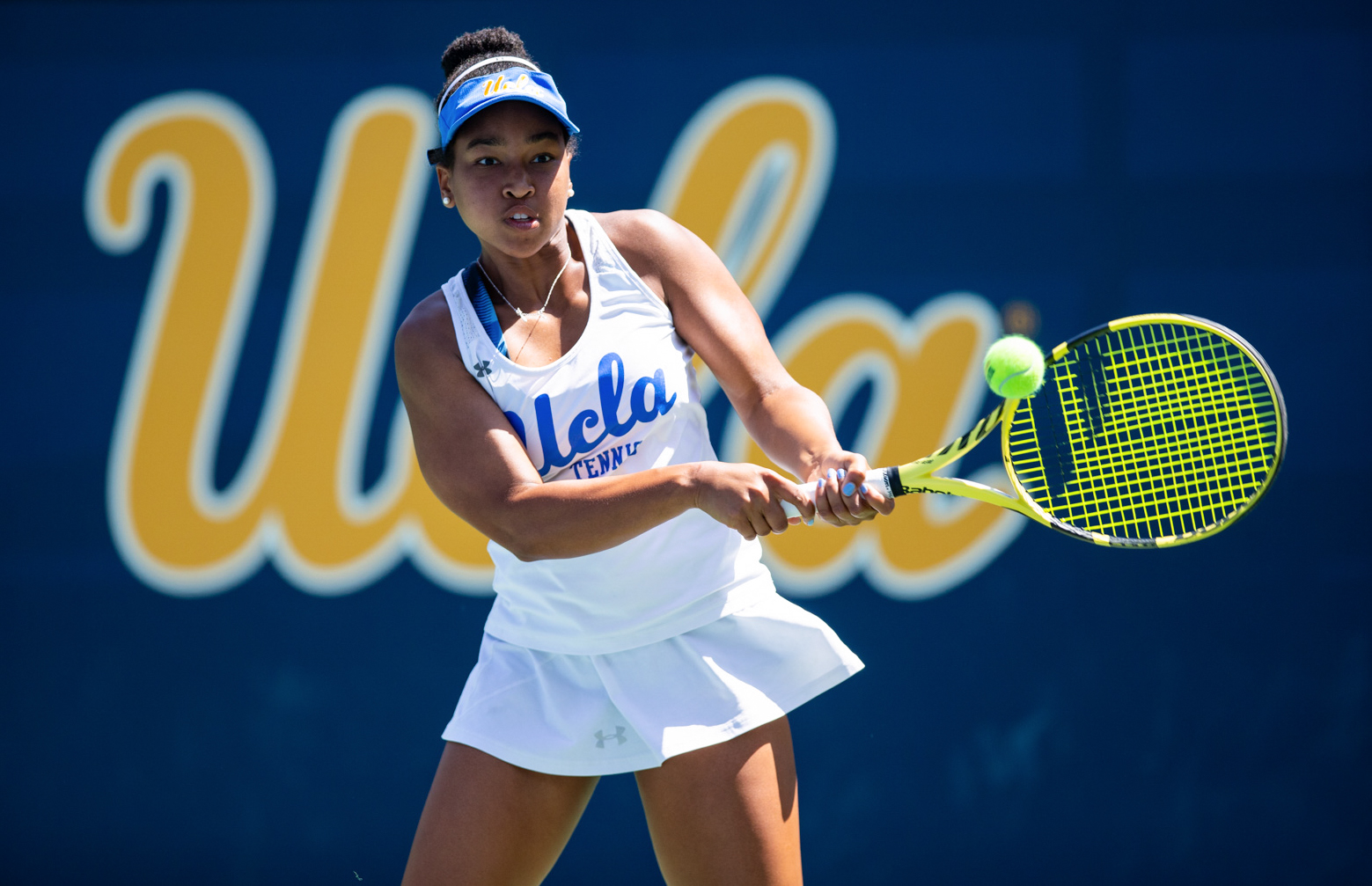 Redshirt senior No. 9 Jada Hart played in only singles this week, and advanced to the final of the ITA Southwest Regional Championship, where she lost an all-Bruin final to freshman Abbey Forbes 7-6(3), 6-2. (Andy Bao/Daily Bruin)

UCLA returned home to the Los Angeles Tennis Center for a pair of all-Bruin finals.

Eight Bruins participated in the ITA Southwest Regional Championship held in San Diego from Thursday through Monday. But when the tournament culminated in an all-Bruin showdown for both the singles and doubles draws, the location for Monday’s final matches was moved to the Bruins’ home: the Los Angeles Tennis Center.

“It was nice to have an all-Bruin final,” said coach Stella Sampras Webster. “That’s never happened in my 20-something years as coach here at UCLA.”

Freshman Abbey Forbes came away with the singles championship after defeating No. 9-ranked redshirt senior Jada Hart 7-6(3), 6-2 in the finals.

“I was really eager to show my coaches what I could do and just want to play really hard,” Forbes said. “I think that’s how you win overall.”

Hart said she was pleased with her performance, despite the finals loss.

“I wasn’t expecting to do as well as I did because I’ve never done well at regionals,” said Hart. “It was my last regionals, so nice to finish off strong.”

Forbes is currently 9-1 on the season, riding a six-game winning streak, while Hart is 10-3.

Hart and other teammates spoke positively of the impact Forbes has had on the intensity of practices.

“I think it’s just the family that I grew up in,” Forbes said. “I grew up in a really competitive family. I like to say I have a bit of Southern grit in me. Just where I come from, working hard was always fun.”

Forbes also claimed the doubles title, as she and junior transfer Annette Goulak toppled the No. 37-ranked pairing of junior Abi Altick and sophomore Taylor Johnson 6-3, 6-4.

“I think our games mesh together really well,” Forbes said. “I have aggressive baseline shots, and (Goulak) has strong approaches at the net.”

The pairing – along with Johnson and Altick, and Bolton and Hart – is one of the teams that Sampras Webster said she has in mind for this year’s doubles.

“We take a lot of pride in doubles,” Sampras Webster said. “Even myself, who did quite well in doubles. We have the type of style in singles that makes really good doubles players. I think that really helps them and that’s why they’re successful. Our players can volley, serve deep and be very aggressive.”

The Bruins picked up the doubles point in its last 17 matches of last season.

Next up for the Bruins is the Jack Kramer Classic from Oct. 31 to Nov. 3. Four Bruins are slated to participate in the tournament, according to Sampras Webster.