Where are they now? A look at where former Bruins are playing this NBA season 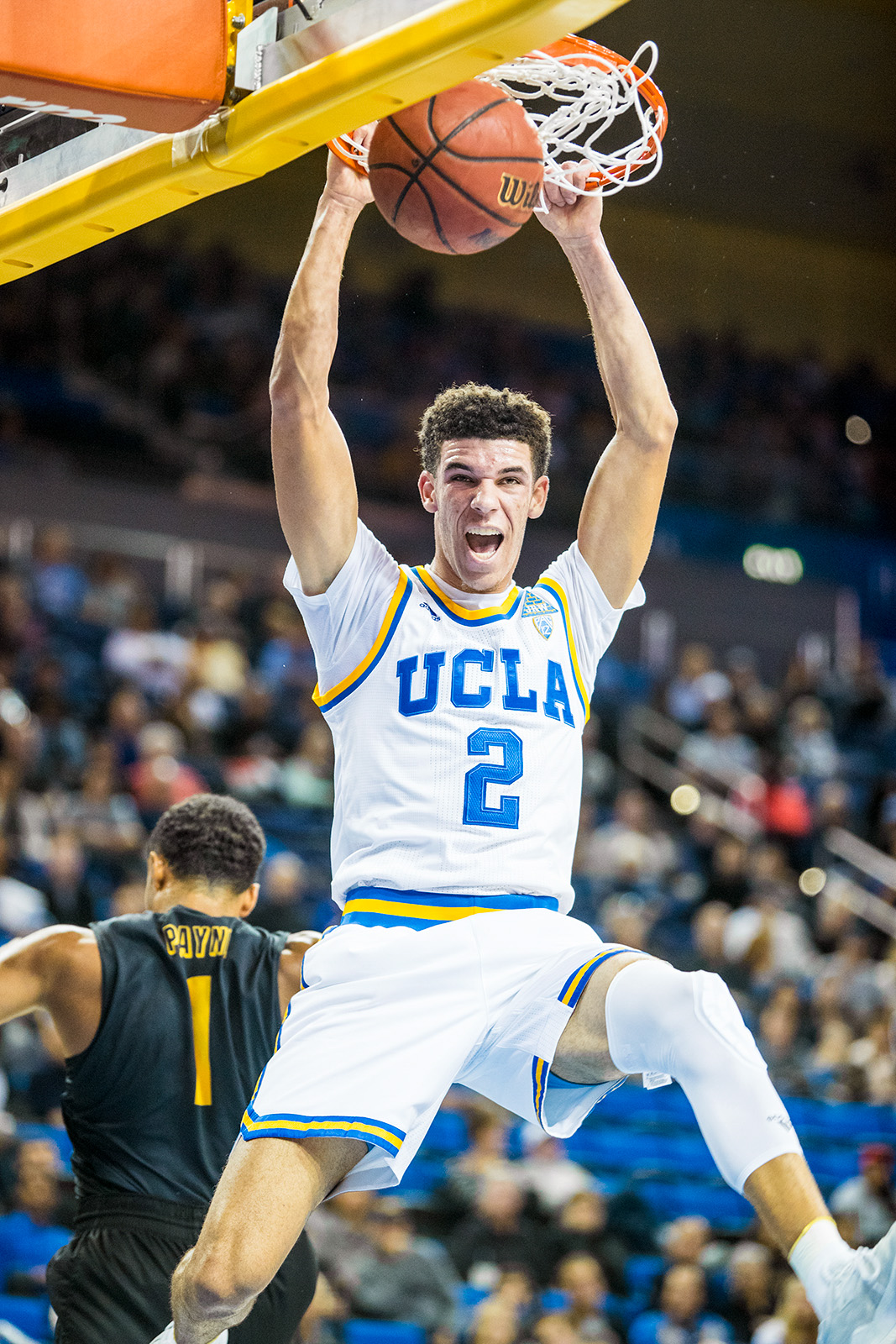 With the start of the NBA regular season, Daily Bruin assistant Sports editor Jason Maikis decided to check in with the former Bruins who now represent 11 teams in the league. From first-year rookies to potential MVP candidates, 13 Bruins find themselves on NBA rosters, with three players participating in the opening game of the season Tuesday: Toronto Raptors versus New Orleans Pelicans at 5 p.m. on TNT.

Jrue Holiday, guard, New Orleans Pelicans
Jrue Holiday is coming off a 2018-2019 season in which he made the NBA All-Defensive Second Team, and that same season he ranked fifth in the NBA in minutes per game. Last season also marked the first time in Holiday’s career that he passed the 20 points per game and five rebounds per game threshold.

The 11th-year guard will lead the Pelicans after an offseason trade with the Los Angeles Lakers to offload center Anthony Davis. Holiday will lead a core consisting of forward Zion Williamson, forward Brandon Ingram and backcourt running mate Lonzo Ball.

Lonzo Ball, point guard, New Orleans Pelicans
A change of scenery from Los Angeles will bring new circumstances for Lonzo Ball. In a two-year tenure with the Lakers marred by injuries, he has missed 65 of 164 games and failed to shoot over 50% from the free throw line.

But the former Bruin will otherwise have a chance to return to the form that landed him as one of four rookies to average 10 points, seven assists and seven rebounds over his first season. After being picked No. 2 in the 2017 NBA Draft, the 6-foot-6 point guard will be one of many new backcourt acquisitions for New Orleans, including Josh Hart and JJ Redick.

Norman Powell, shooting guard, Toronto Raptors
The reigning champions will return to the court one wing lighter after losing Kawhi Leonard to the Los Angeles Clippers in free agency, and Norman Powell is one of the players that will be forced to take more minutes in Leonard’s absence.

The fifth-year Raptor came off the bench in 23 of 24 playoff games during the title run, averaging 6.5 points in just under 16 minutes per game.

Russell Westbrook, guard, Houston Rockets
Russell Westbrook – coming off his third consecutive year averaging a triple-double – has landed in a new city for the first time, but with some familiar faces. Eleven seasons in Oklahoma City ended for Westbrook when the Thunder swapped Westbrook for Houston’s Chris Paul and multiple draft picks.

The former MVP will reunite with former Oklahoma City teammate James Harden to form a dynamic guard duo. And after a one-round stay in each of the last three playoffs – two with former Thunder forward Paul George – Westbrook will be paired with another All-Star to try and find success.

Kevin Love, power forward, Cleveland Cavaliers
Another player from UCLA’s last Final Four squad, Kevin Love, is entering his sixth year in Cleveland without having found the same success of his 20-point All-Star seasons when he played for Minnesota from 2008 to 2014. With Lebron James still in Los Angeles, there isn’t much playoff experience for the Cavaliers to go around if Love is shut down with injuries like he was in much of 2018-2019.

Maybe the biggest stride Love has made in the few years since his championship has been his advocacy for mental health outside of the game. The 31-year-old has been outspoken on mental well-being for athletes since his own admission in March 2018 of having had a panic attack.

Kevon Looney, power forward, Golden State Warriors
Kevon Looney will enter the season with more money in his pocket after securing a three-year, $15 million deal from the Warriors in the offseason. The forward is coming into the season after missing training camp and all of the preseason with a hamstring strain and after an NBA Finals in which he missed two games due to a chest fracture.

The two-time NBA Slam Dunk Contest winner is entering his third season with Chicago coming off career-best marks in points, assists and rebounds per game. This year is the second of four that LaVine will be earning $19.5 million, less than two years removed from his last G-League demotion.

The one-and-done former Bruin has never made it to the postseason and hasn’t earned any honors since All-Rookie Second Team in the 2014-2015 season.

Others
Jrue Holiday’s brother guard Aaron Holiday, as well as former UCLA teammate forward TJ Leaf, will be on the Pacers’ roster to open the season. Forward Trevor Ariza is entering his 16th season in the league spread across eight teams, and forward/guard Kyle Anderson of the Grizzlies and forward Jonah Bolden of the 76ers are both on active rosters as well.

Rookie Moses Brown is on a two-way deal with the Portland Trailblazers, meaning he could see regular season NBA minutes this season, and Nets’ second-round pick Jaylen Hands will start his season in the G-League.