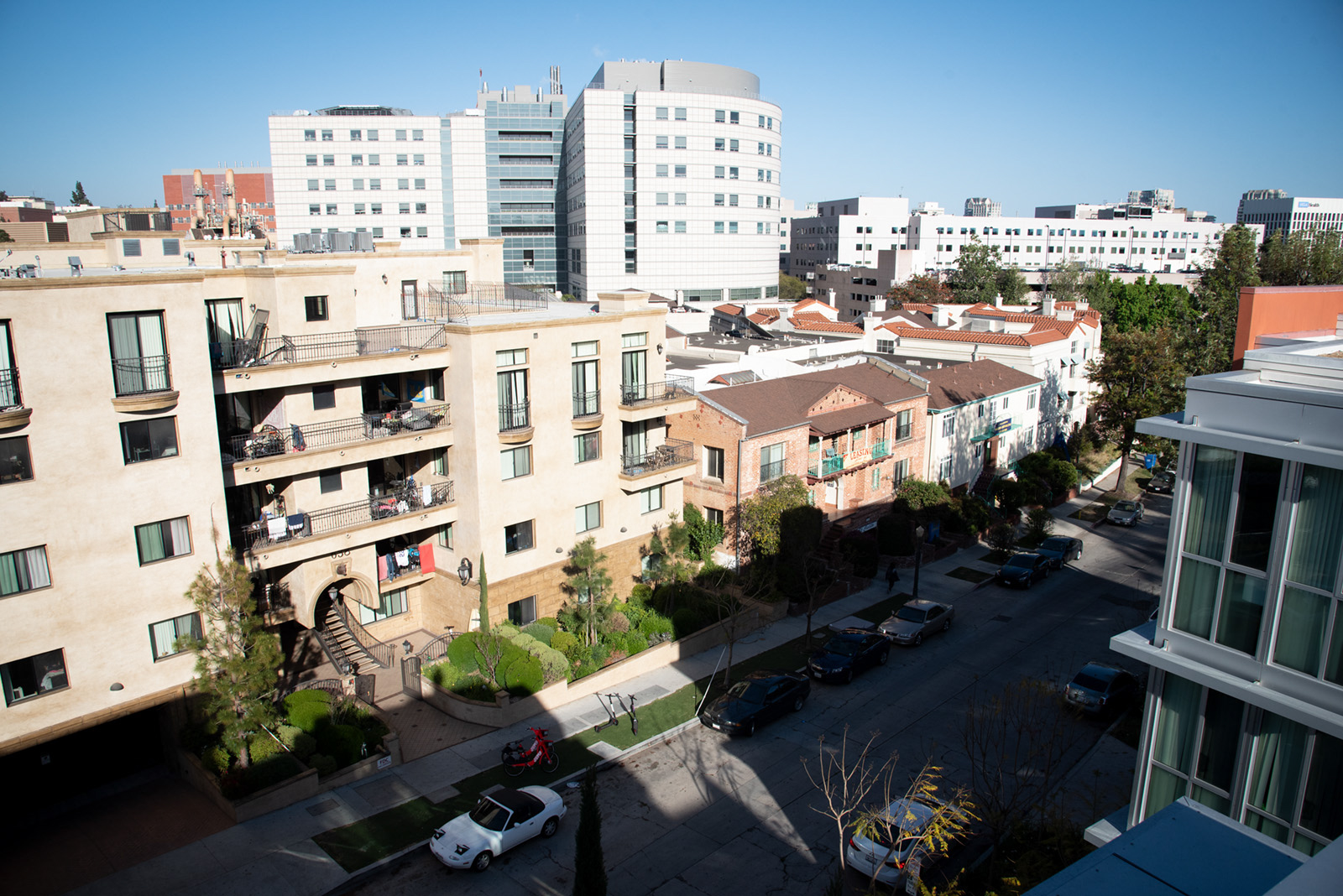 Efforts to address homelessness in Los Angeles with voter-approved funds are being hindered by red tape and high costs, according to a report by the city controller. Proposition HHH was approved in 2016 and is funding a supportive housing development on Wilshire Boulevard by the West LA Veteran Affairs Medical Center. (Daniel Leibowitz/Daily Bruin staff)

Red tape and high costs have hindered Los Angeles’ efforts to effectively address homelessness with voter-approved funds, according to a report released Oct. 8 by the city controller’s office.

Proposition HHH, a bond program to fund the development of supportive housing for homeless people in Los Angeles over 10 years, was approved by voters in 2016. If all the planned projects are completed, the proposition is expected to provide 5,873 supportive housing units out of 7,640 total residential units, according to the report, written by City Controller Ron Galperin.

The program is primarily constructing supportive housing – affordable units that are complemented by social services, such as mental and physical health services, education and job training and substance abuse treatment.

Since 2016, only 19 projects have begun construction and none of them have been completed. Meanwhile, homelessness in LA has increased 30% since the proposition was approved, according to a press release from the city controller’s office.

Another supportive housing project is planned for 11010 Santa Monica Blvd. and is expected to finish construction on 51 units by April 2021.

Most of these projects will take about three to six years to complete once they are started, according to the report. To address more immediate concerns, the report also recommends the city fund shelters, bridge housing, clinics and storage for homeless individuals.