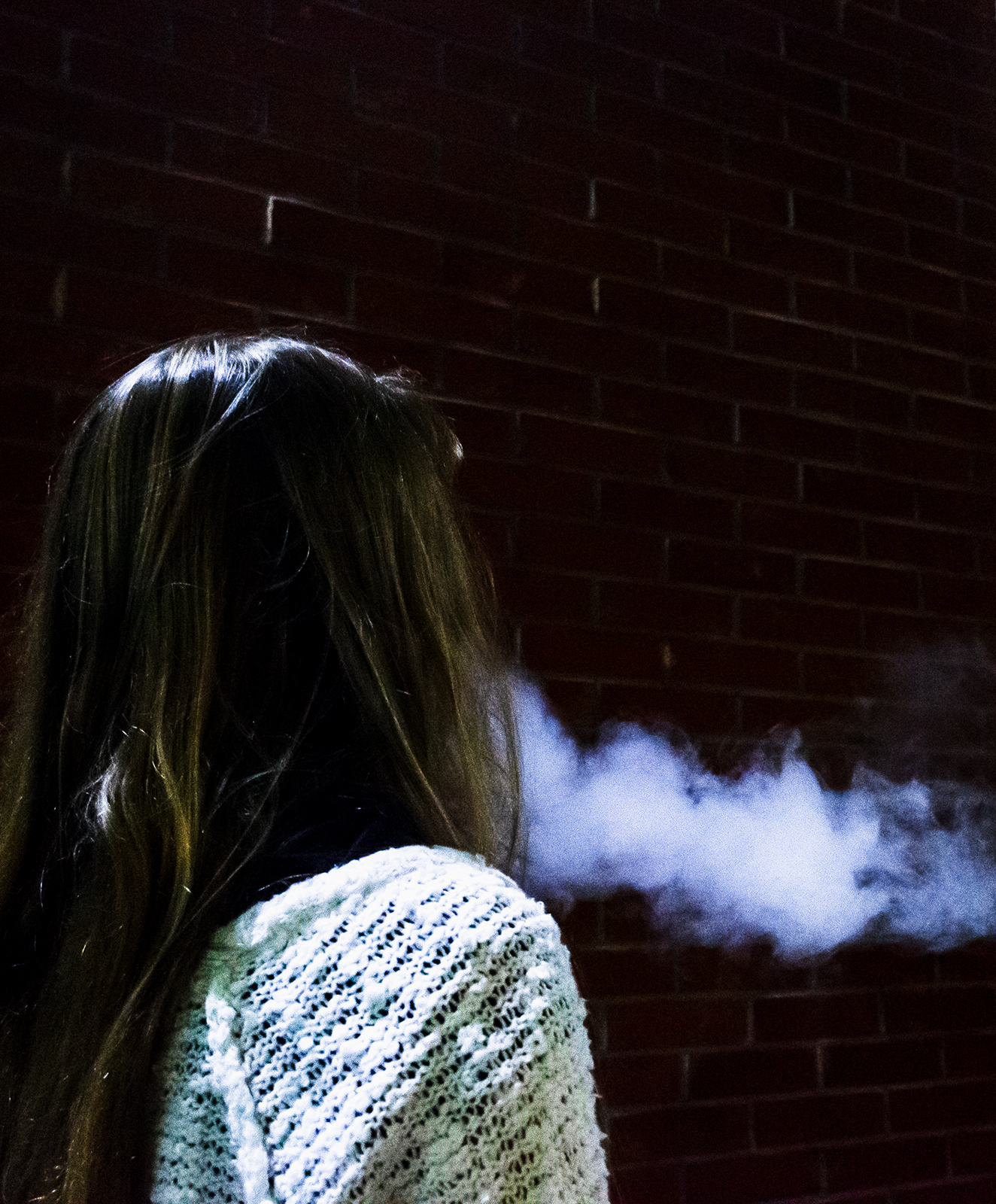 The recent outbreak in electronic cigarette-related injuries and deaths prompted Los Angeles City Councilmember Paul Koretz to introduce a ban on the sale of those devices. The motion is pending review by the Health, Education, Neighborhoods, Parks, Arts, and River Committee. (Kanishka Mehra/Assistant Photo editor)

Los Angeles may ban the sale of vaping and electronic cigarette devices if the city council passes a proposed ordinance.

Paul Koretz, councilmember for City District 5, which includes Westwood, introduced the motion during an Oct. 8 city council meeting. The motion cites reports of illnesses and deaths linked to unregulated vaping and e-cigarette devices as justification for the ban.

The ban would follow San Francisco, which imposed the first such ban June 25. The state of Massachusetts also enacted an emergency four-month ban on Sept. 24, and California Gov. Gavin Newsom issued an executive order Sept. 16 to rein in e-cigarette-related injuries.

Recent reports of e-cigarette-related injuries and deaths prompted the Centers for Disease Control and Prevention to advise people to refrain from using e-cigarette devices. The Los Angeles County Department of Public Health is also urging residents to stop vaping immediately.

E-cigarettes are devices that heat a liquid to produce an aerosol for the user to inhale. These liquids can contain varying combinations of nicotine, flavorings, propylene glycol, vegetable glycerin, tetrahydrocannabinol – or THC – and other ingredients.

Vaping or e-cigarette devices have been linked to at least 1,299 reported cases of lung injuries across the country and 26 deaths in 21 states as of Oct. 11, according to the CDC.

Most of these cases involved the use of THC-containing products that were obtained from informal sources. Among 1,043 patients, 80% are under the age of 35, according to the CDC.

In LA County, there have been at least 21 cases of serious lung-related injury and one death associated with e-cigarettes, according to a press release by the LA County Department of Public Health.

Michael Ong, a UCLA professor and chair of the California Tobacco Education and Research Oversight Committee, said it is difficult to know the specific causes of e-cigarette-related injuries and deaths because these devices are unregulated by the Food and Drug Administration.

“The bottom line is none of these products are regulated,” Ong said. “No one knows what’s in them.”

Ong said the proposed ban from Councilmember Koretz is a reasonable reaction given the outbreak in injuries and deaths associated with unregulated e-cigarettes.

“When we have an outbreak of E. coli we recall those products until we find the source,” Ong said. “If you find wider availability leads to problems like they do now, it leads the wider community to take a pass.”

While e-cigarettes have been shown to deliver lower levels of carcinogens than traditional cigarettes, they can still expose users to harmful chemicals, said Mary Rezk-Hanna, an assistant professor at the UCLA School of Nursing.

Such chemicals can significantly increase the chance to develop cardiovascular and lung diseases, Rezk-Hanna said. The current rise in injuries and deaths is an outbreak, and the proposal by Koretz is in line with the current CDC recommendation, she added.

“(The ban) will attempt to address the current outbreak of lung injuries by encouraging and informing people to refrain from vaping until its deemed safe by the FDA,” Rezk-Hanna said. “It can clearly be in the best interest of public health, including the youth.”

While restrictions may prevent younger generations from becoming addicted to nicotine, traditional smokers who switched to e-cigarettes may revert to using traditional cigarettes, she said.

Studies have shown that flavored e-cigarettes may help smoking cessation, she said. These concerns need to be studied carefully as the FDA readies e-cigarette regulations, Rezk-Hanna added.

Students weighed in on the proposed ban with some voicing support and others rejecting the ban.

Jorge Mendoza, a third-year mechanical engineering student, said he heard of the outbreak. Although he does not use e-cigarettes himself, he said he did not approve of the potential ban on their sale.

“People should have the right to purchase things that they want to,” Mendoza said. “I feel like the government shouldn’t really intervene. … Alcohol can be traced to multiple accidents, injuries and stuff like that and we don’t see them banning alcohol.”

Jennifer Arias, a fourth-year Latin American studies student, said she supported the ban given the recent outbreak in injuries.

“I think it’s probably a good idea that they do ban it,” Arias said. “Especially if there’s been several incidents where people are being harmed.”

Chen Wang, a third-year sociology student, said he thought the ban was a good idea while the specific cause of the e-cigarette-related injuries is being identified. However, he said he thinks the ban should be enacted through an immediate executive action.

“A (city council) will need time for it to pass, and you would have a longer probable influence (of vape-related injuries),” Wang said. “So I would think that (a city council ordinance) might not be an ideal thing to do.” 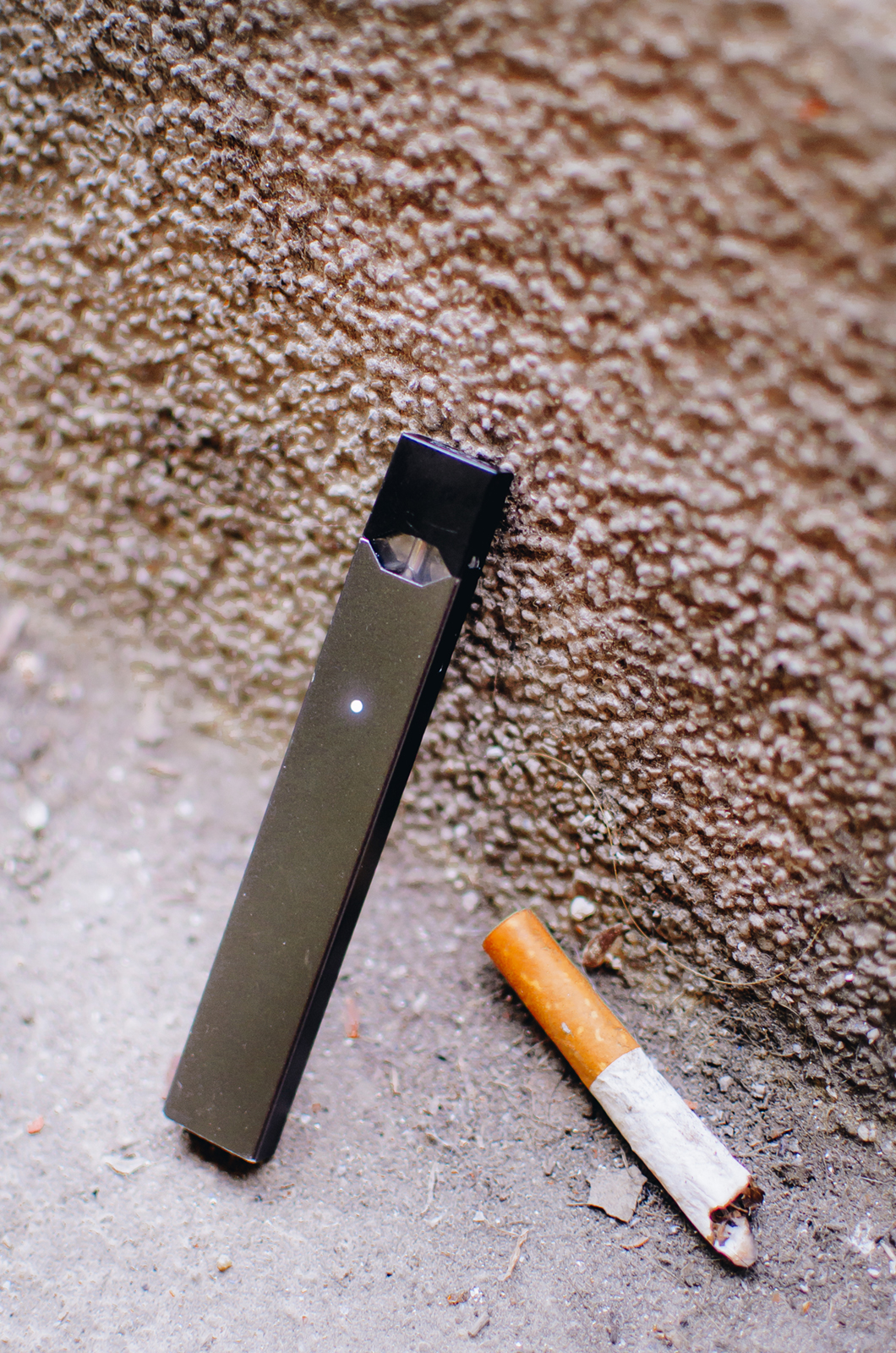 Students don’t know enough about e-cigarettes. UCLA should fix that. 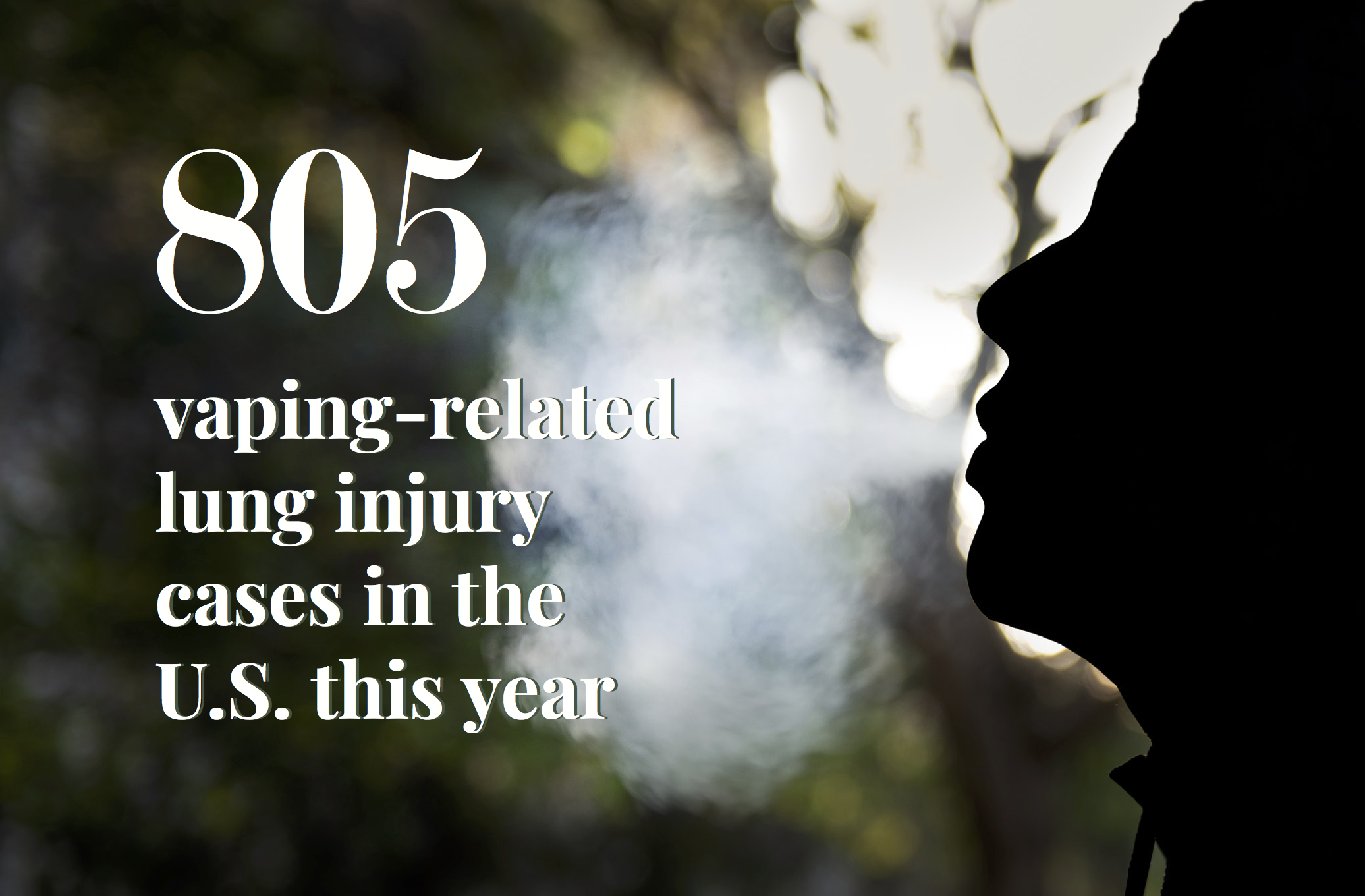 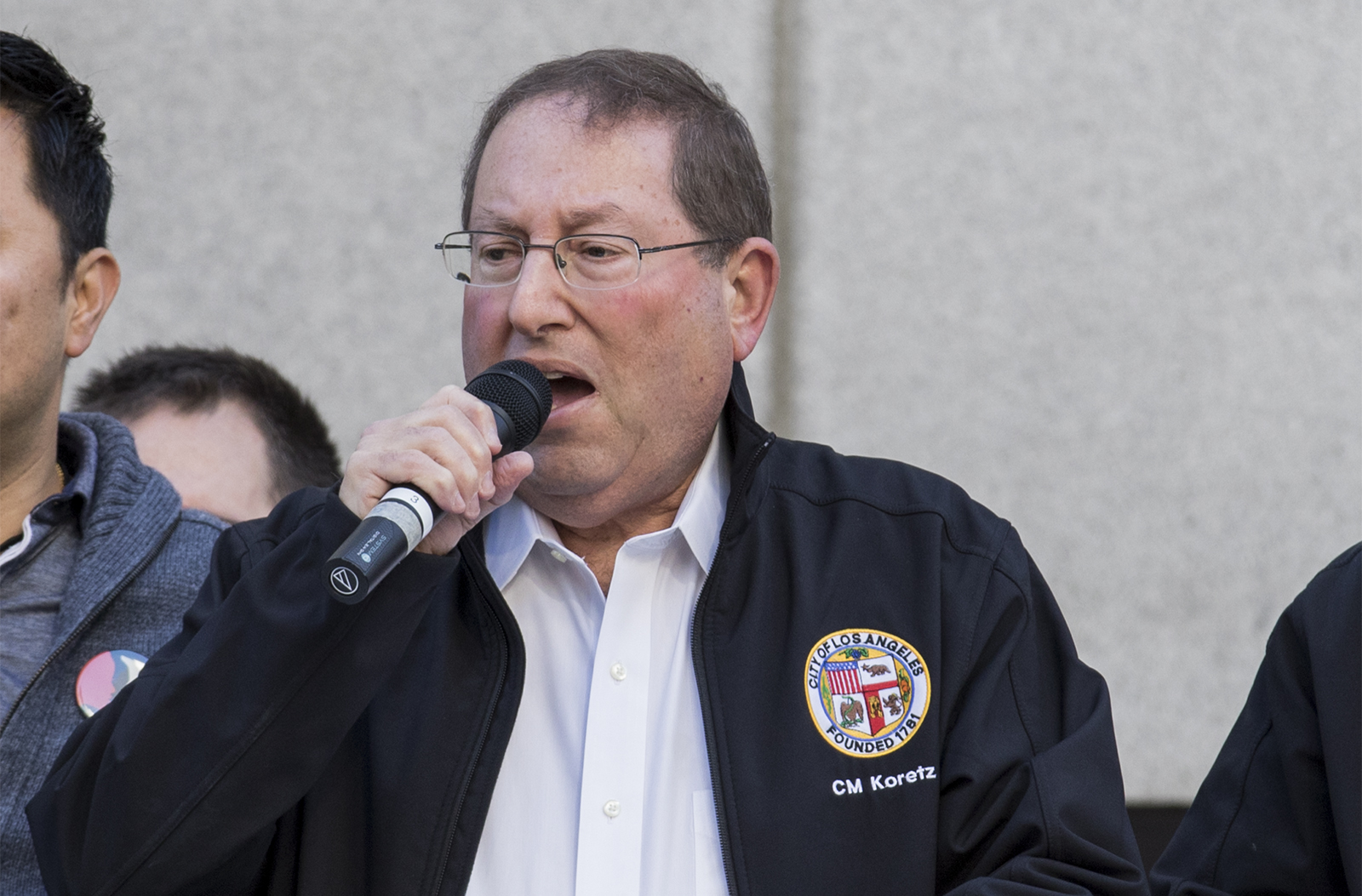